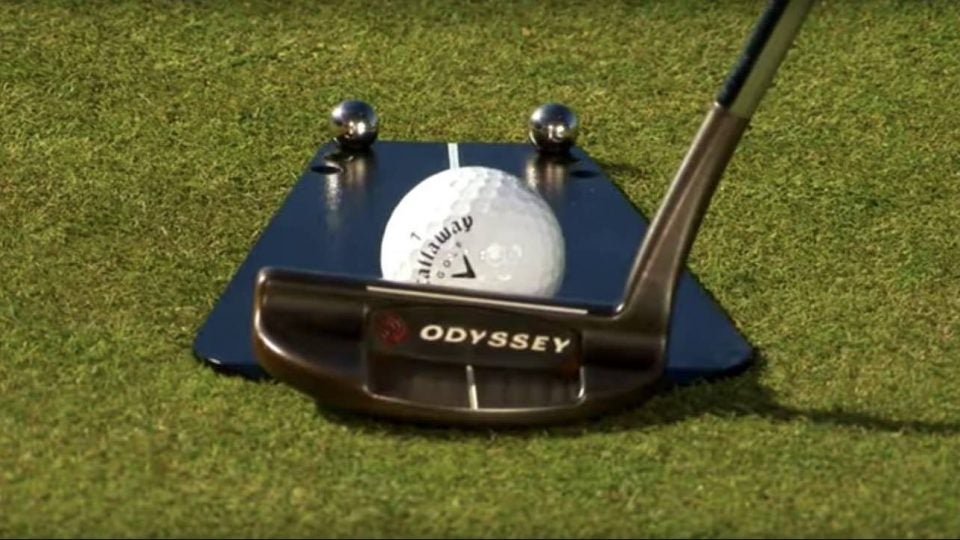 This training aid has been in Phil Mickelson's bag for years.

Earlier this week, Phil Mickelson dropped an interesting video on his social feeds about the fundamentals of putting, which he says he learned from speaking to some of the best putters in golf.

You can watch the whole thing here, but he ends the video by saying once those fundamentals are in place, he simply focuses on making sure his shoulders, feet, forearms and putter are all aligned. To help with this, Phil says he uses a training aid — the Dave Pelz Putting Tutor — so we thought we’d give you a quick rundown on one of Phil’s favorite products.

The training aid was invented by Phil’s longtime short game coach, Dave Pelz, and Lefty’s been using it for years (he even did an infomercial for it in 2009). The tool is shaped like a triangle. Golfers place two dots at the end, and place their ball at the other. The triangle helps you square up the putter face, and the balls create a gate that forces you to putt your ball on the correct line. 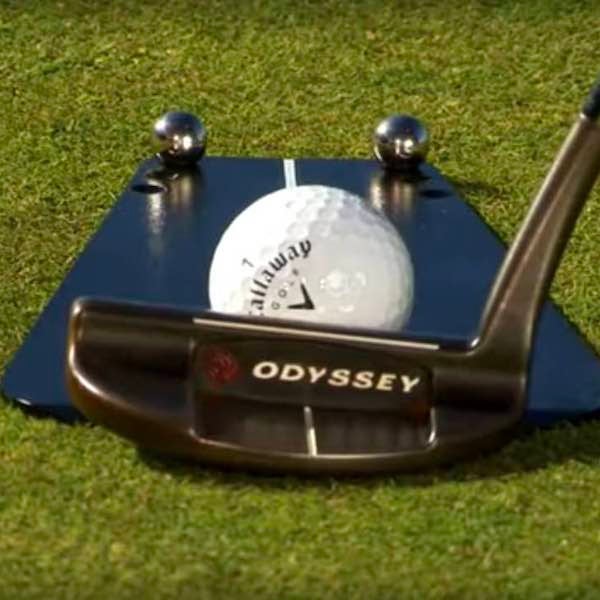 A small, portable training aid that Lefty has been spotted using on the practice putting green for years. The triangular shape forces golfers to square the putterface and keep their eyes over the ball, while the two dots at the other end forces you to start the ball on the correct line.