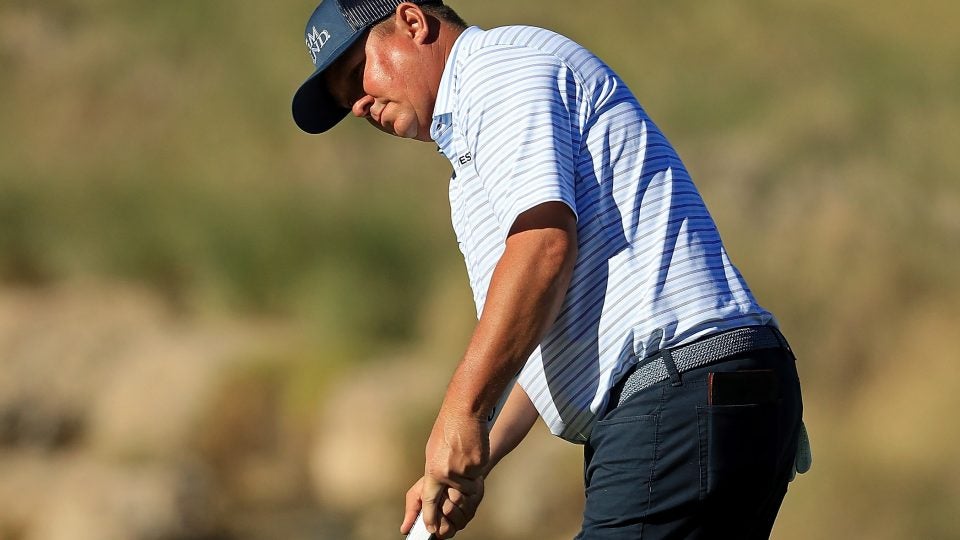 during the second round of the Shriners Hospitals for Children Open at TPC Summerlin on November 2, 2018 in Las Vegas, Nevada.

Jason Dufner’s ball-striking statistics speak for themselves. In the seven years between 2011 and 2017, he ranked in the top 25 on tour in SG: Tee-to-Green and picked up a major victory along the way. When things go wrong for Dufner, it’s usually on the greens.

“Putting has never been the strongest part of my game,” Dufner said on Tuesday at the RSM Classic. “It’s something I’ve struggled with throughout my career.”

But now, Dufner may have found a unique solution to his problems.

Coming off a season where he ranked 123rd in SG: Putting, Dufner adopted an arm-lock putter at the Shriners Hospitals for Children Open in Las Vegas two weeks ago. It wasn’t something he planned, Dufner said. He just picked up a putter and liked the feel of it, so decided to put it in play.

“I have a lot of forward press and wrist hinge in my swing, which hurts my putting” Dufner says. “I had to swallow my pride a bit…but pre-setting the putter against my arm, feels more natural to me.”

Dufner said his first week trying it, in Las Vegas, was an adjustment period, but the method grew on him during a practice week leading into the RSM Classic. With arm locked against his left forearm, it removes his tendency to hinge his wrists and de-loft the putter face.

The putter itself is an original Futura head with eight degrees of loft and runs 43 inches, leaving the butt of the club sitting about three inches below his left elbow. The grip is the same Super Stroke grip that Bryson DeChambeau uses on his putter, rotated 90 degrees counterclockwise so the flat side of the grip braces his left forearm.

Here he is rolling a few putts with his new method at Sea Island: 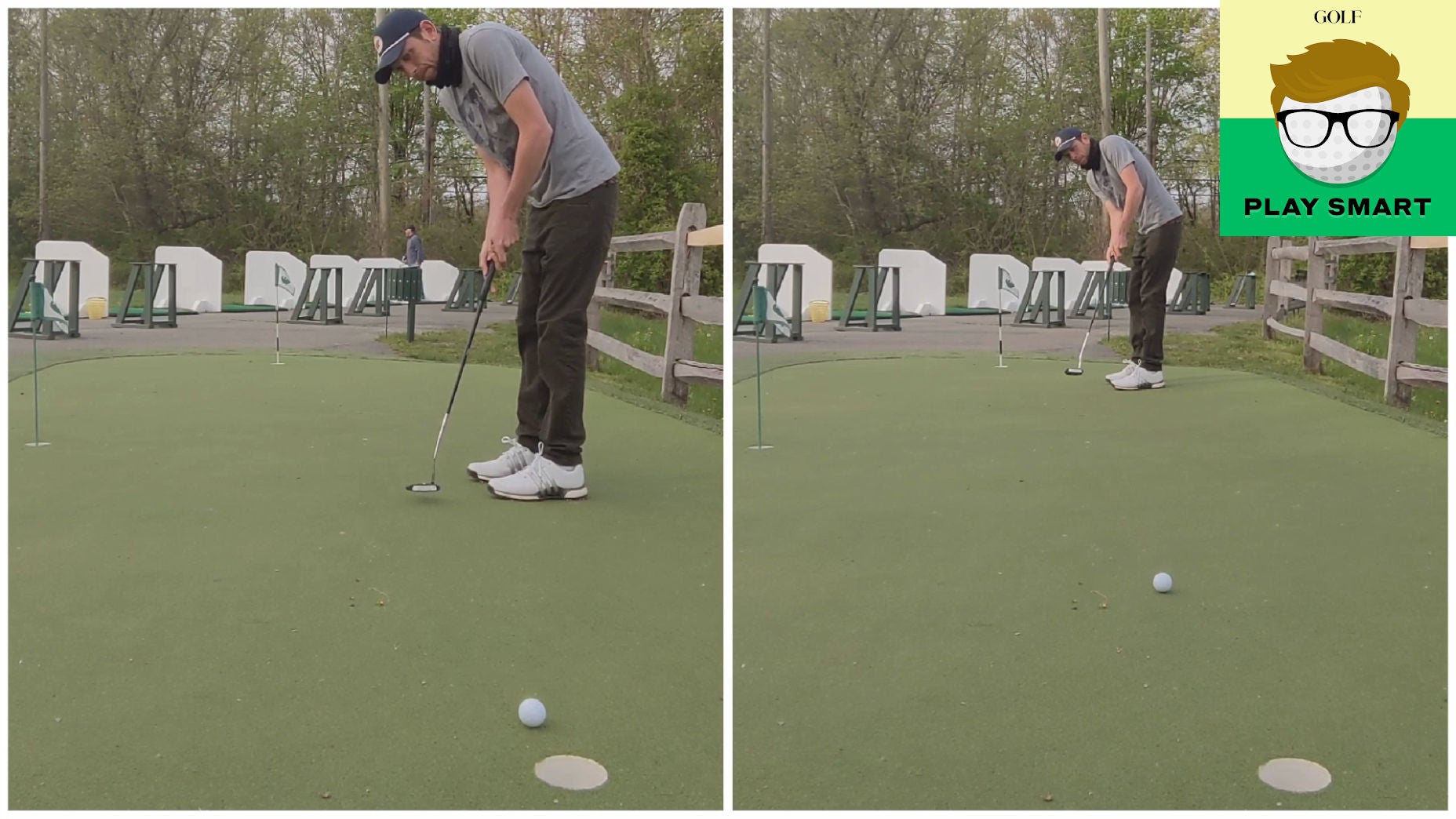 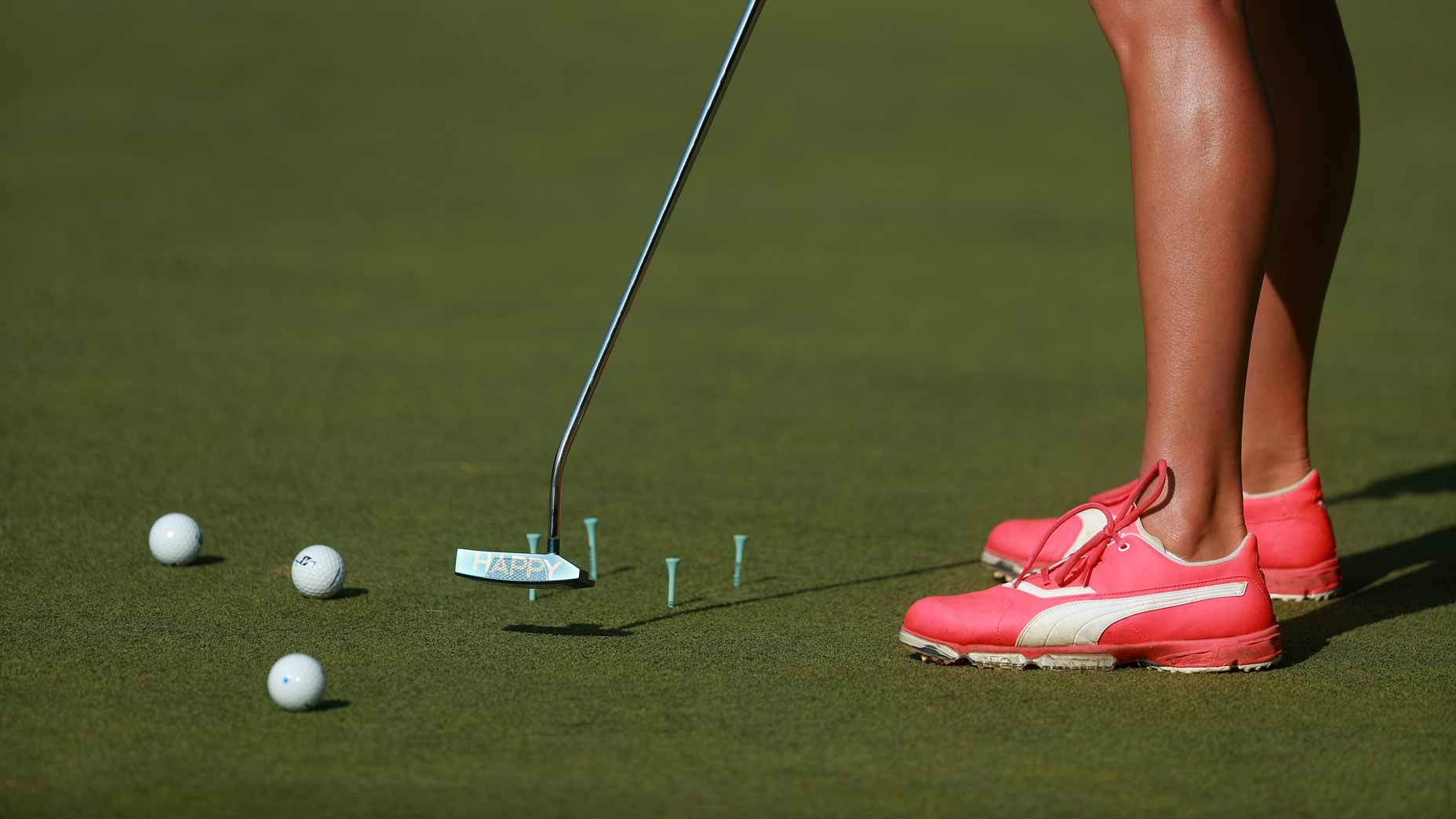 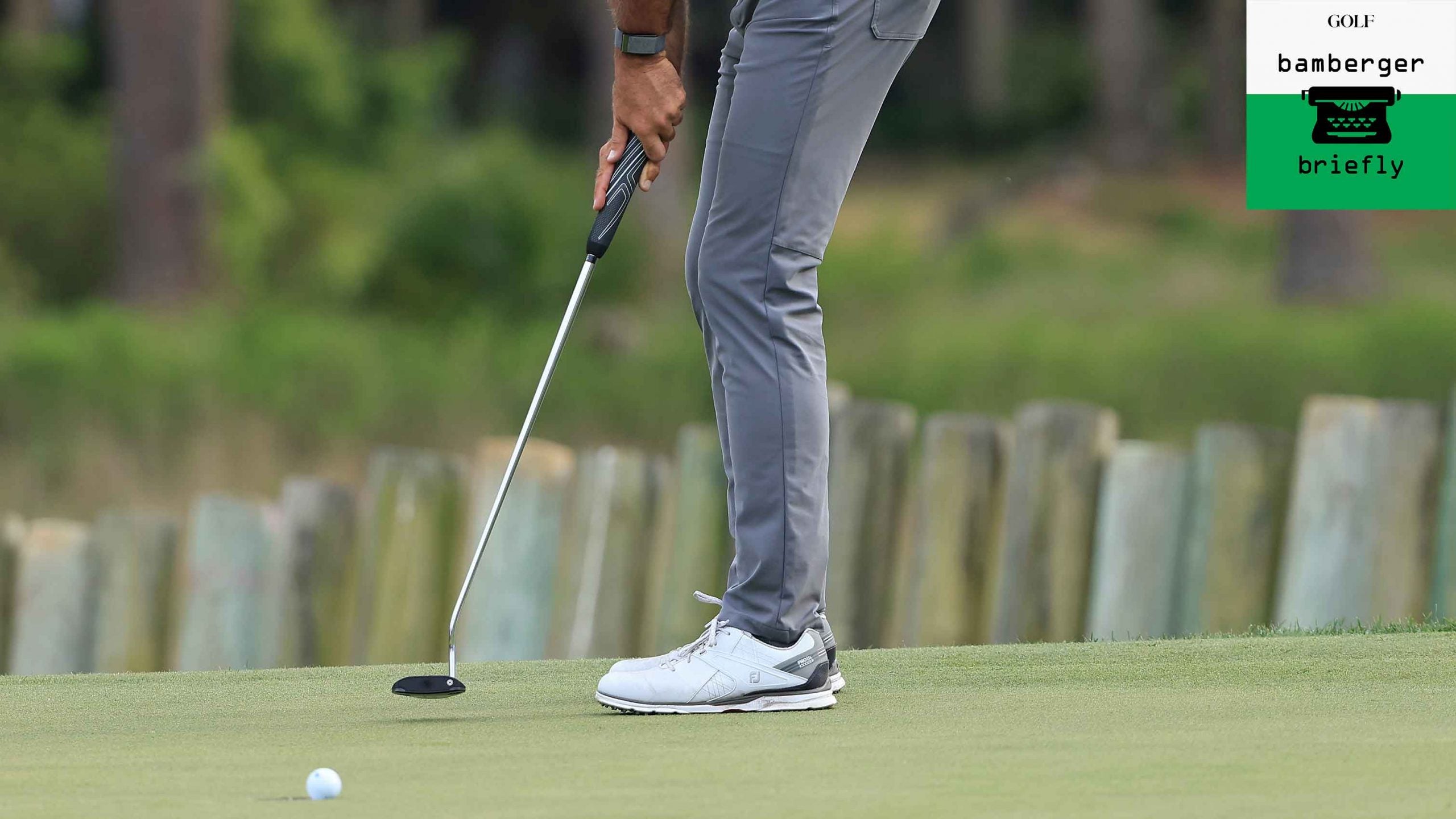 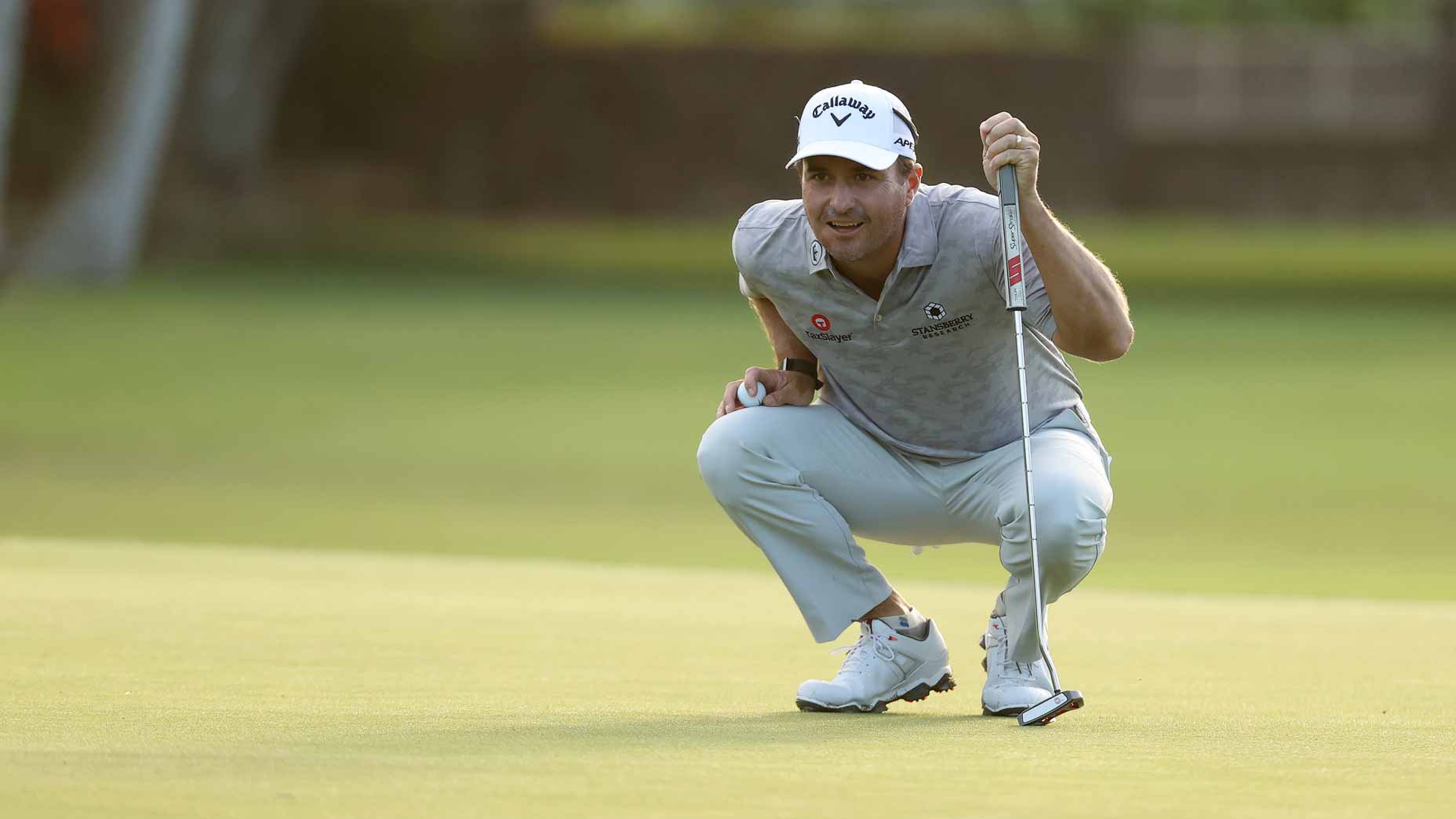 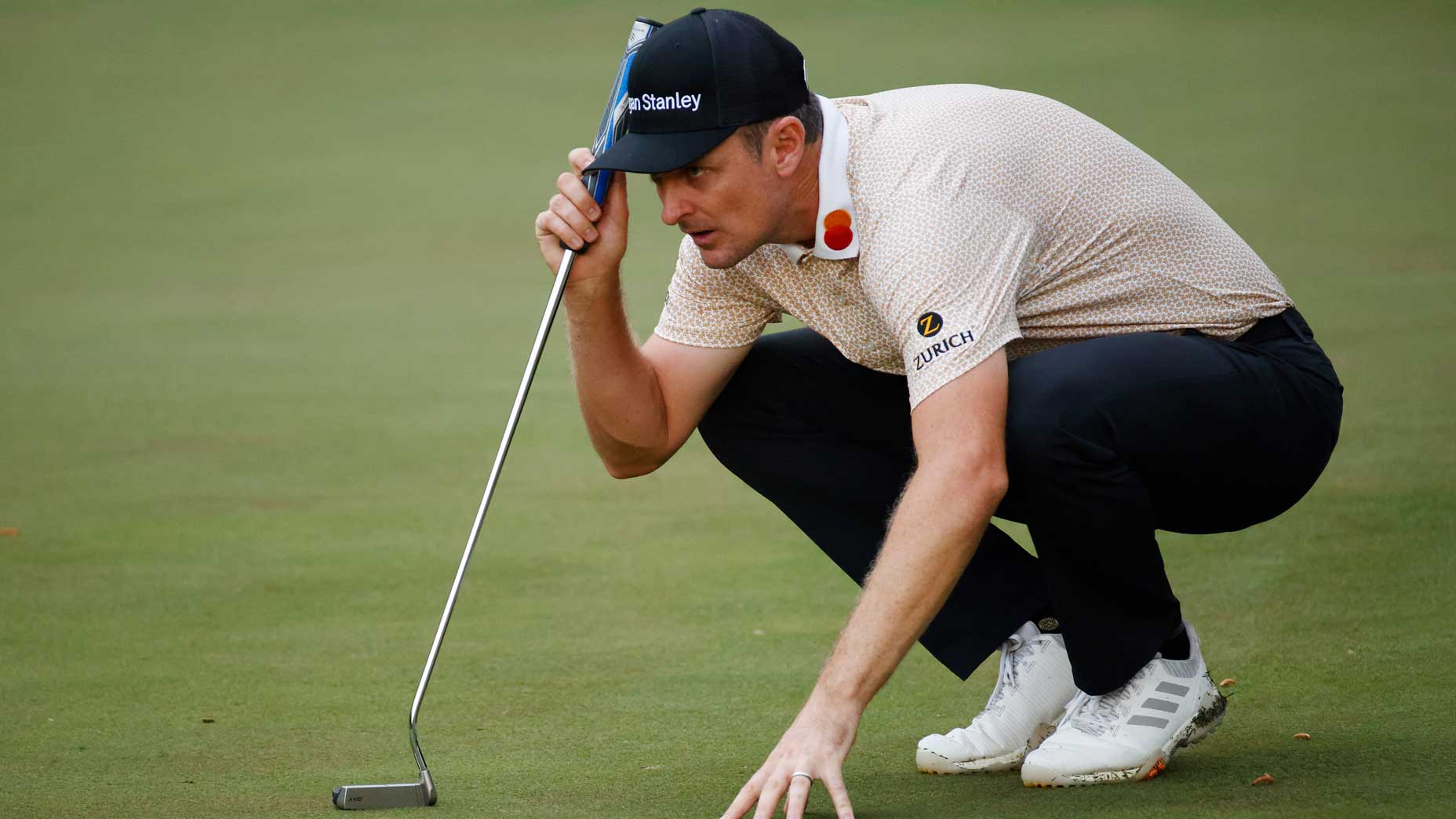 6 keys to putting ultra-fast greens, according to a Top 100 Teacher