Next best thing: Why teacher Phil Kenyon is in such high demand

Golf’s future isn’t just in the hands of Tour newbies like Joaquin Niemann, Sam Burns and Cameron Champ. This season —and for seasons to come — the sport is going to look, feel and play different. Here are our picks for the best and brightest players, personalities and technology to look forward to in 2019 and beyond.

THE SWING COACH ON A ROLL: PHIL KENYON

Everything Phil Kenyon touches seems to turn to gold. The expat Brit, now anchored at Sea Island, Georgia, specializes in putting and is one of the most sought-after instructors on the planet. Name a prominent European pro, and Kenyon has probably worked with him.
This year alone, his past or present pupils comprised seven of the 12-man Euro Ryder Cup team, including British Open champion Francesco Molinari and FedEx Cup winner Justin Rose. Kenyon’s background in sports science—he earned his master’s degree prior to his pro golf career — informs his understanding of the putting stroke and has propelled the art into a new era. 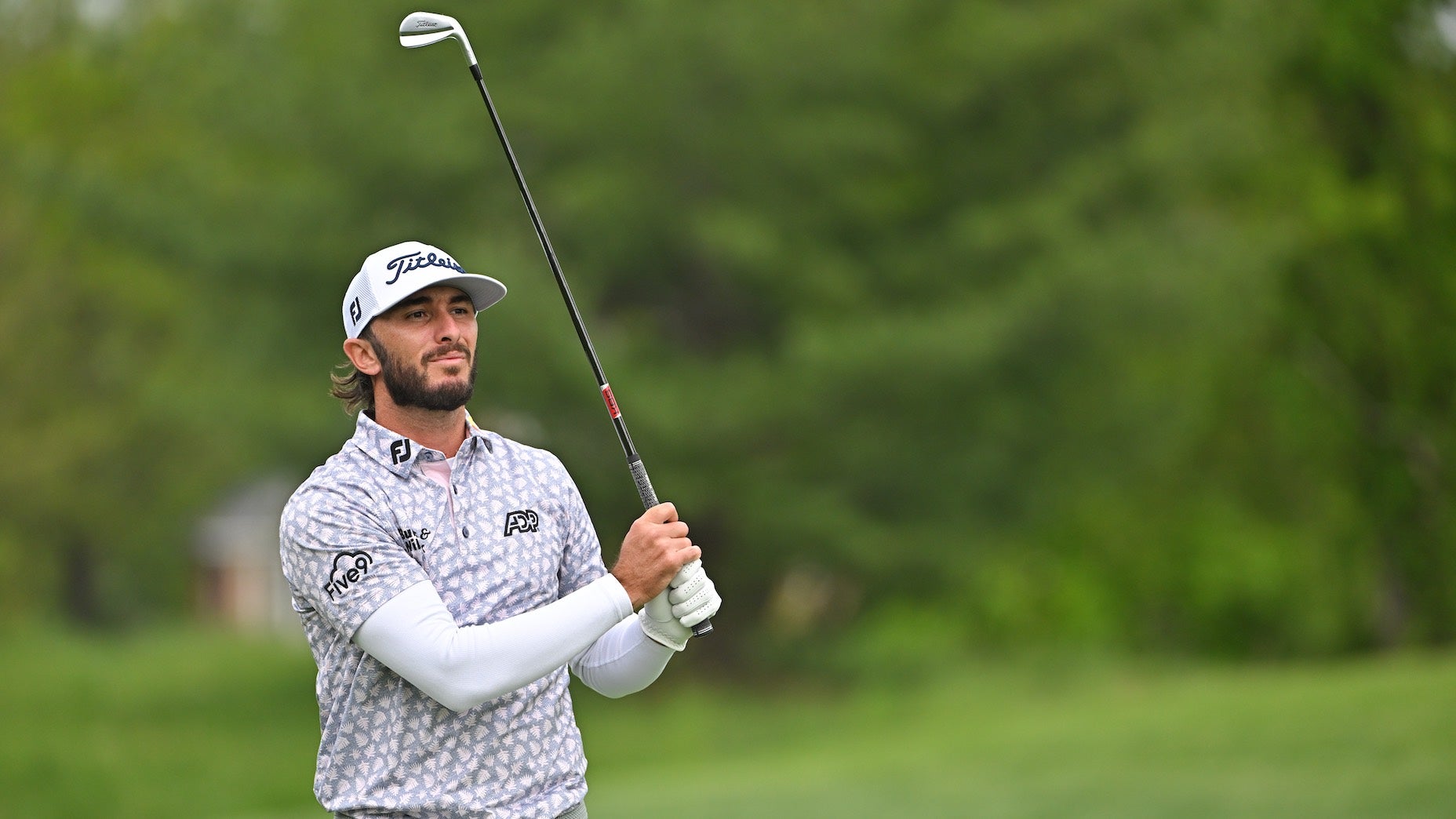 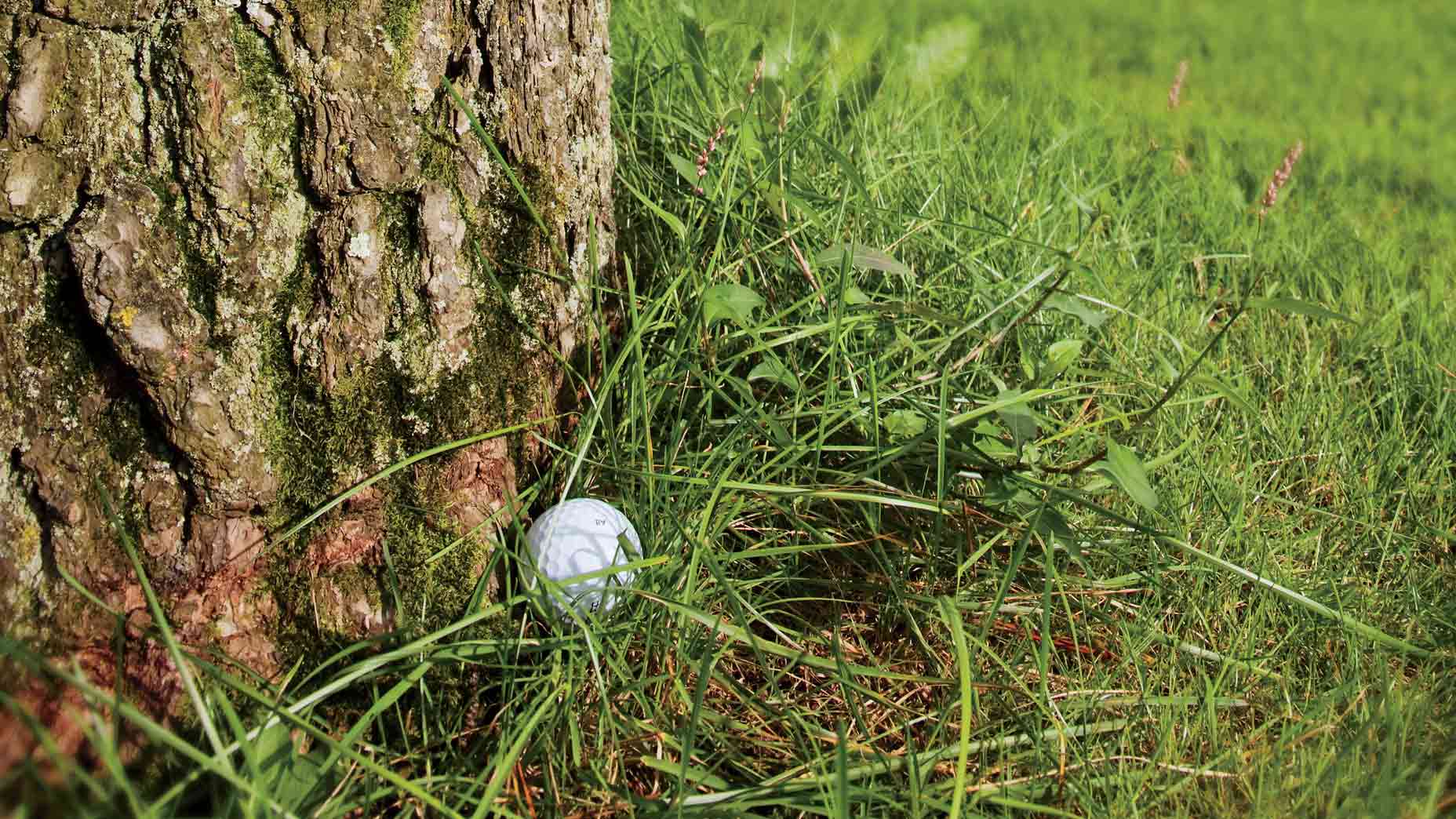 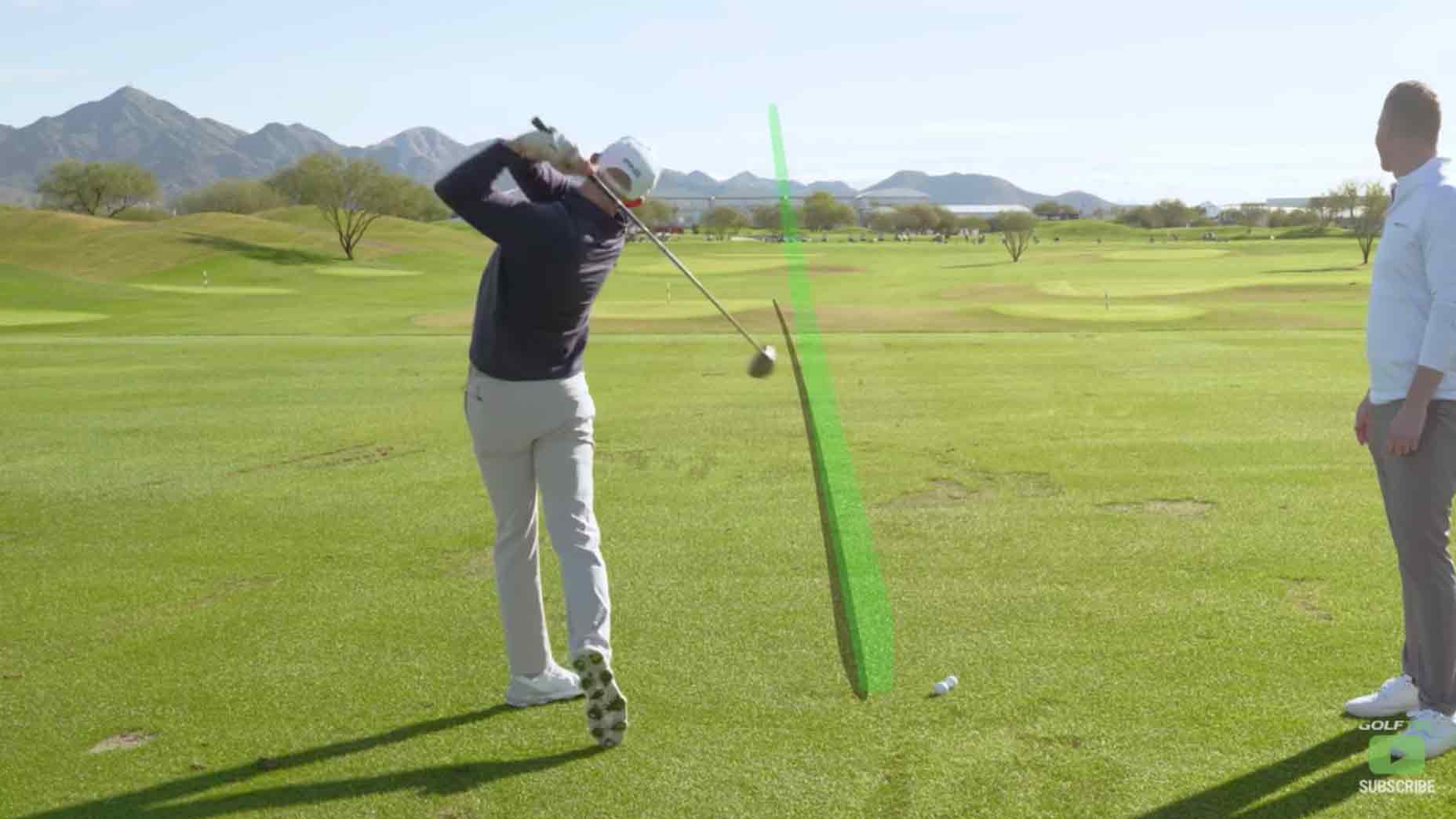 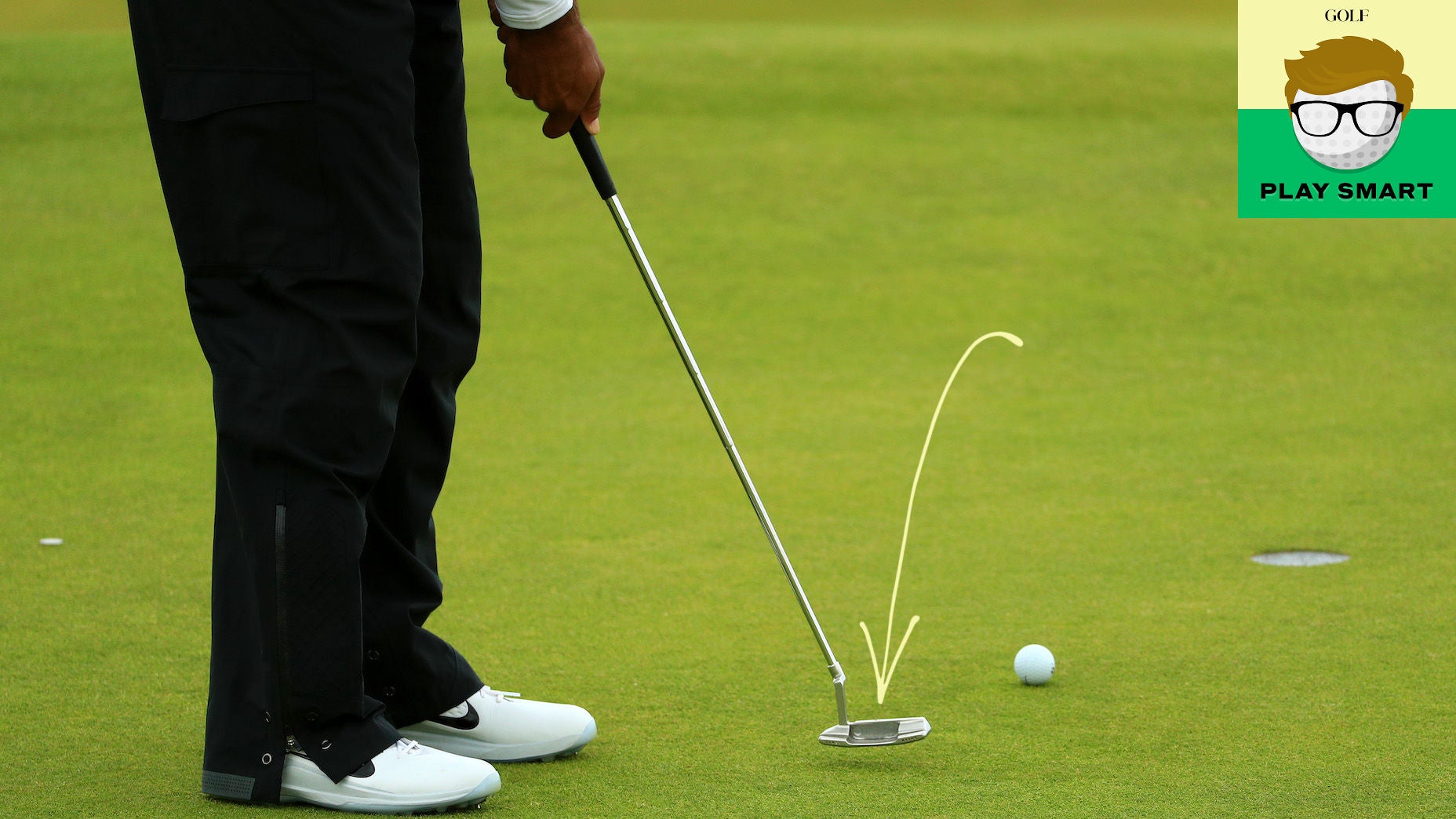