How to play golf in the rain, according to a British Open champion 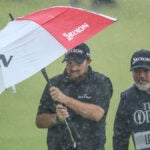 Need tips on playing in the rain? We got them.

AUGUSTA, Ga. — I was on the ground for the Open Championship in Northern Ireland last year, and I can confirm — weather-wise — it was absolutely miserable. Wet and cold and windy. Not the kind of weather anybody likes playing golf in, apart from Irishman Shane Lowry.

Lowry was speaking on Tuesday ahead of the 2020 Masters, where Augusta National is bracing for rain — and lots of it. There’s a real possibility we’ll see it every day this week.

But while he doesn’t like playing in the rain, Lowry’s done a lot of it over the years, which means he’s gotten pretty good at it. And he’s got some advice on how to imrpove your rain game, too.

1. Don’t pretend to enjoy it

The first rule of playing well in the rain is to accept that playing golf in the rain is, well, not very fun. And that’s OK, Lowry says. It’s not about having fun; it’s about dealing with it as best you can.

“Playing golf in the rain is just hard, it’s just hard,” Lowry says. “But I’m able to deal with it because I’ve done it before.” 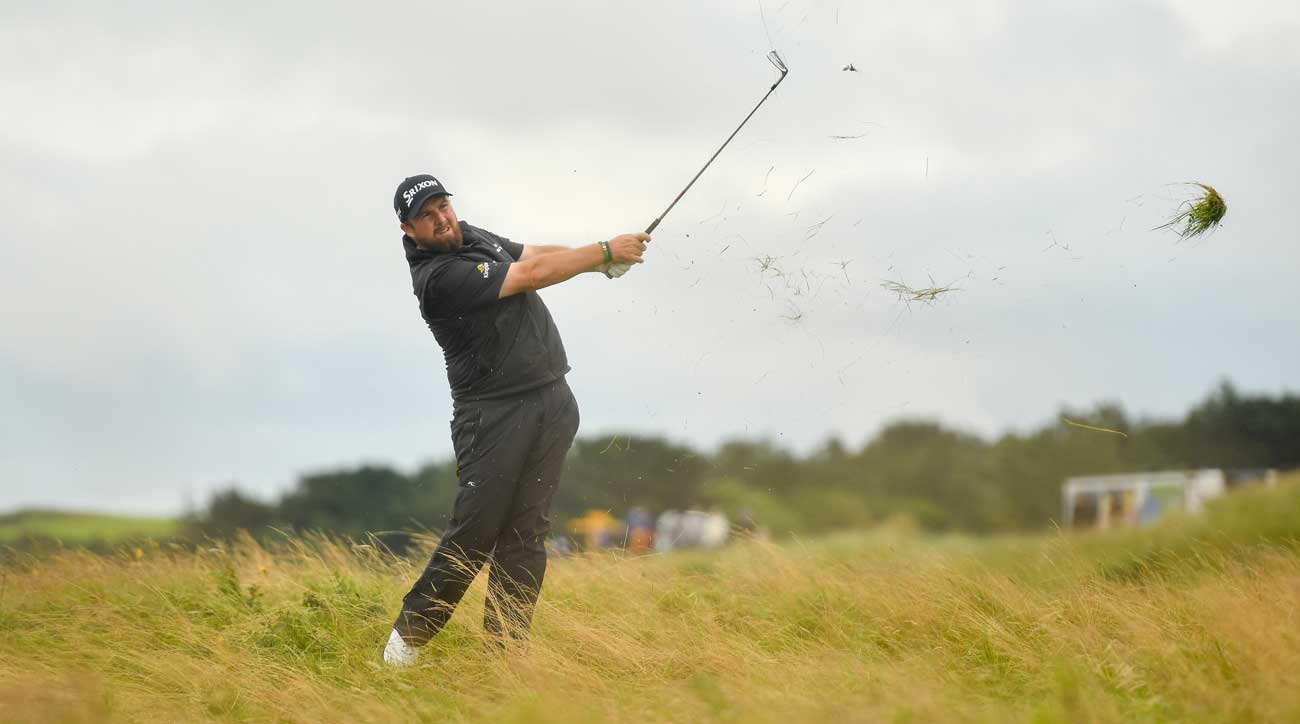 This one may sound obvious, but Lowry says it’s a big key to playing good golf in the rain. When it’s coming down, don’t waste time!

It’s an important point, because a wet ball and wet clubface combine for a higher launch, lower-spin ball flight that means the shot comes off like a knuckleball. The drier you keep both of those things, the more control you’ll have over the shot. 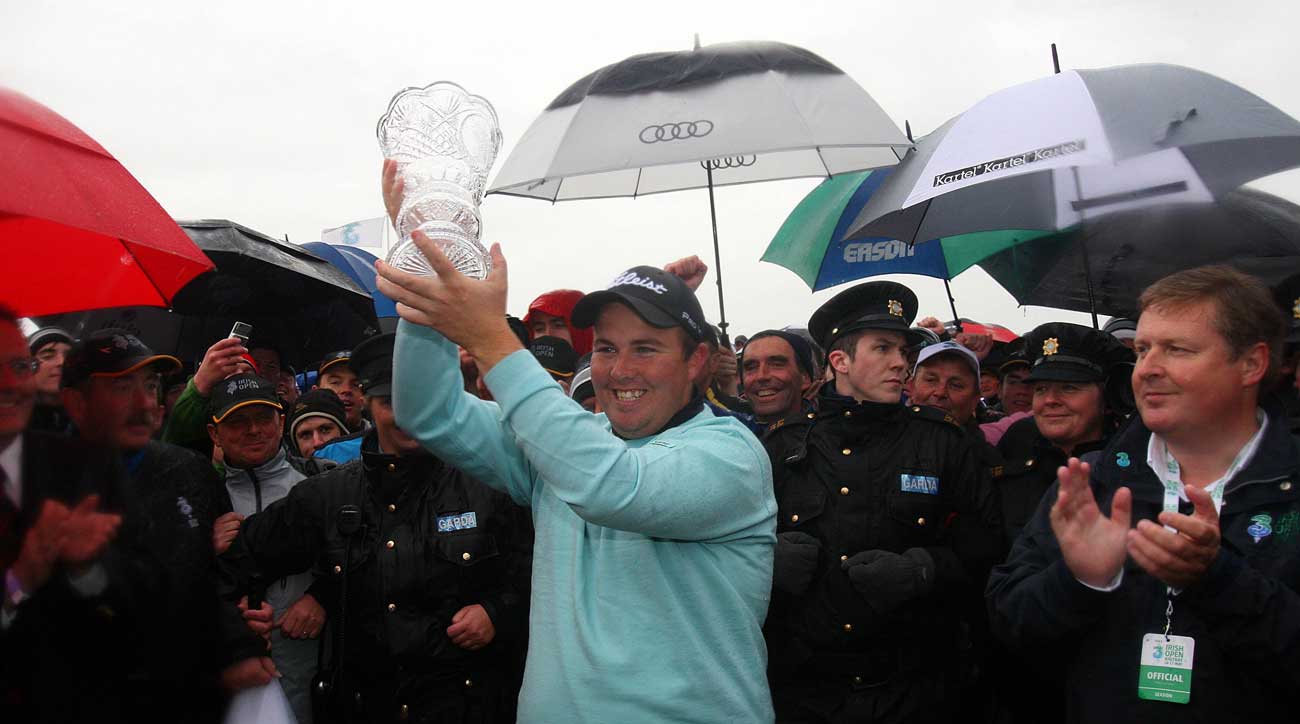 Ultimately, though, your ability to play good golf in the rain rests in your mind. Remember, you’re not enjoying yourself, you’re dealing with the elements. You’re holding on as best you can.

“You need to be careful. You need to be safe. You need to not make really silly mistakes,” Lowry says. “You’re managing your way around the course when the weather gets bad, as opposed to trying to do anything drastic.”

In short, you don’t need to be a hero. You just need to keep it in front of you.