2019 U.S. Open: Here’s how you can tell what shot Tiger Woods is trying to hit

PEBBLE BEACH, Calif. — When we look back at Tiger Woods’ peak, we often talk about his power. But what’s often overlooked is his artfulness; his ability to work shots both directions on command. It was something we saw him do fantastically well at the Masters, and it’s why people like to say he has the best hands in golf.

Hitting lots of draws and fades, especially off the tee, will be a big part of Tiger’s game plan this week, and it’s something we saw him prep for on the range ahead of his final practice round at the 2019 U.S. Open.

Which begs the question: Can you tell the difference when Tiger’s trying to hit a draw vs. a fade?

Can you spot the differences? pic.twitter.com/LLsTL9LunU

It’s handy to know the differences because it helps improve your Tiger viewing experience. If you know what shot he’s trying to hit, you know what he’s thinking. And if it doesn’t come off, you can start to better understand the problems in Tiger’s game.

Thankfully, it’s quite easy to spot the difference between Tiger’s varying swings, as long as you look for a few things…

The club is more outside his hands on right (his fade swing) during his takeaway, as you can see, which helps him swing more across the ball and move the ball left-to-right. 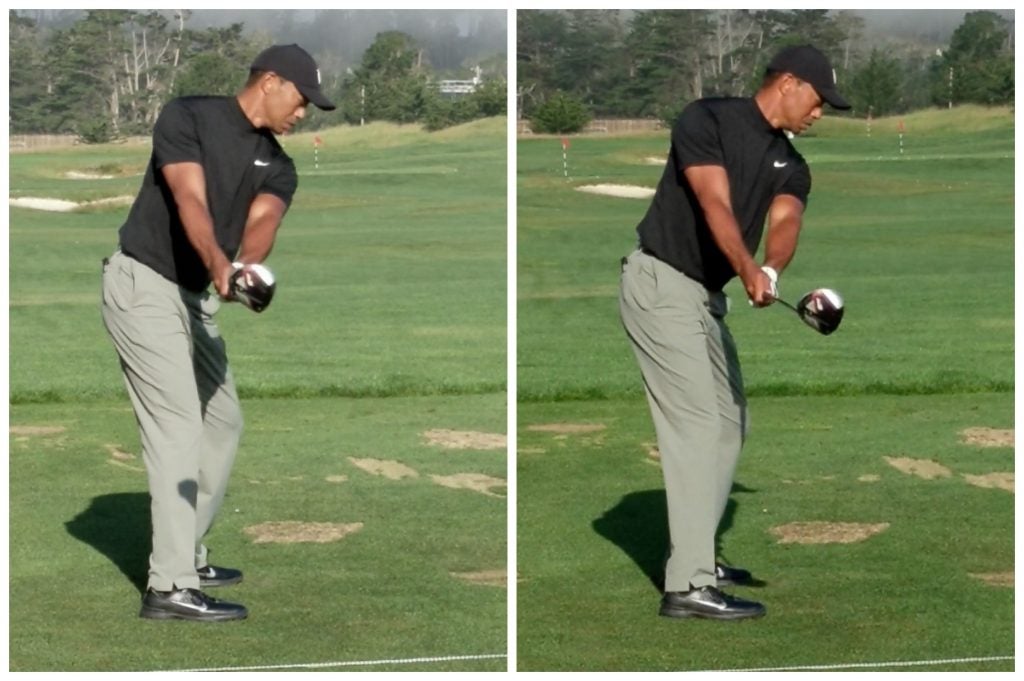 Because Tiger’s swinging more in-to-out, his hands and club drift more out to the right on his draw swing. When he’s hitting a fade, his arms and clubs tend to move more around his body, as you can see below. 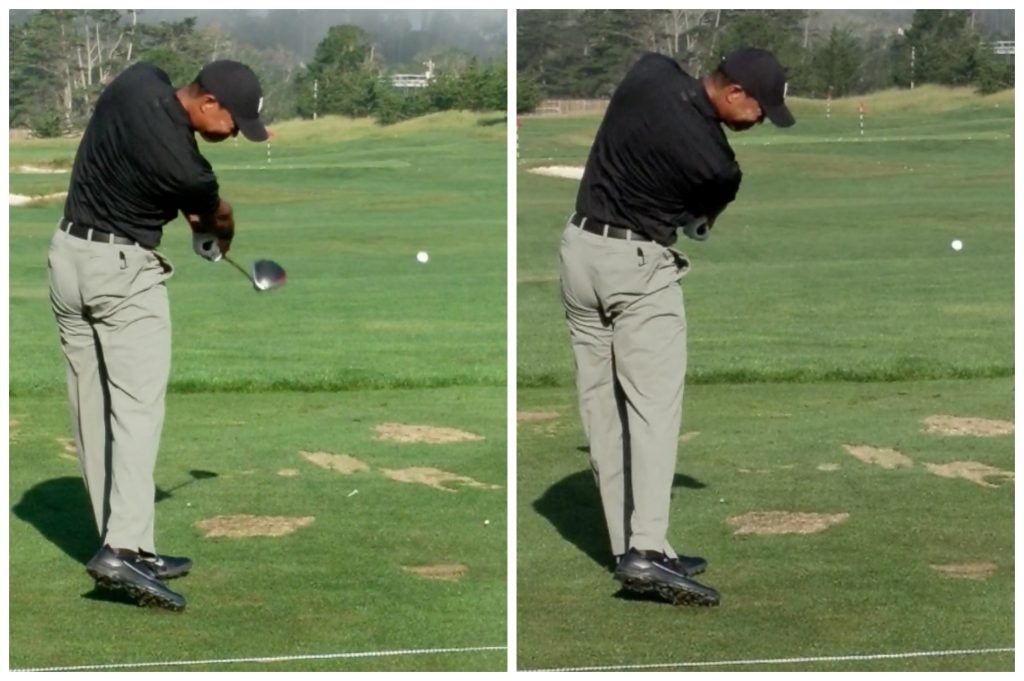 The way Tiger’s follow through changes between his draw and fade swings is perhaps the most obvious ‘tell’ for the kind of shot he’s trying to hit. When he’s hitting a draw, you can see Tiger’s right shoulder turn more around. His upper body isn’t as rotated when he’s hitting a fade, as you can see on the right. 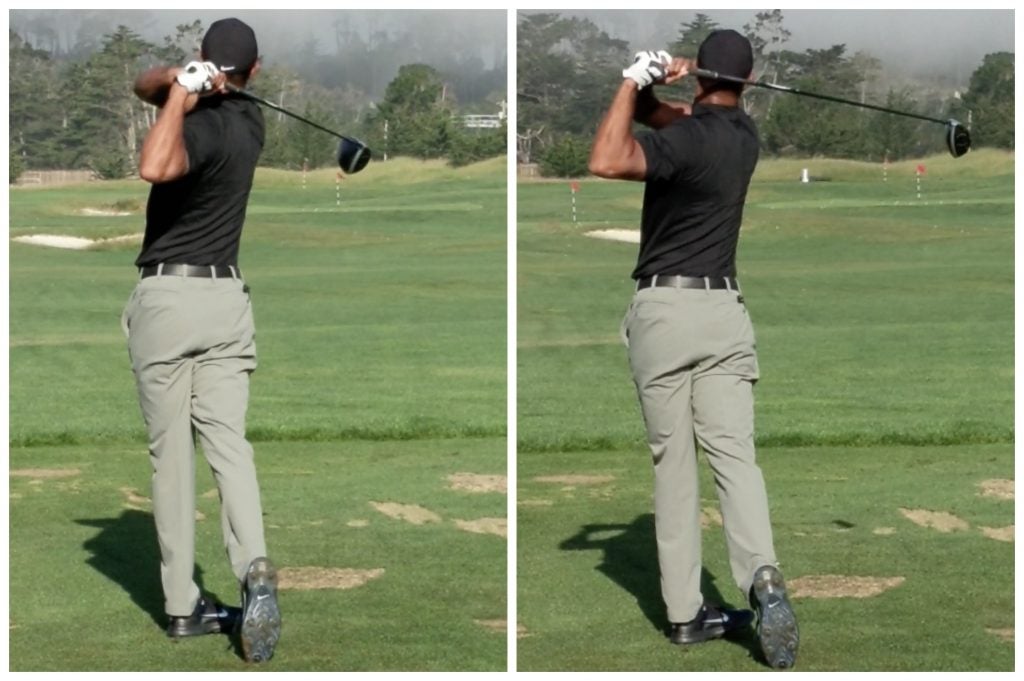 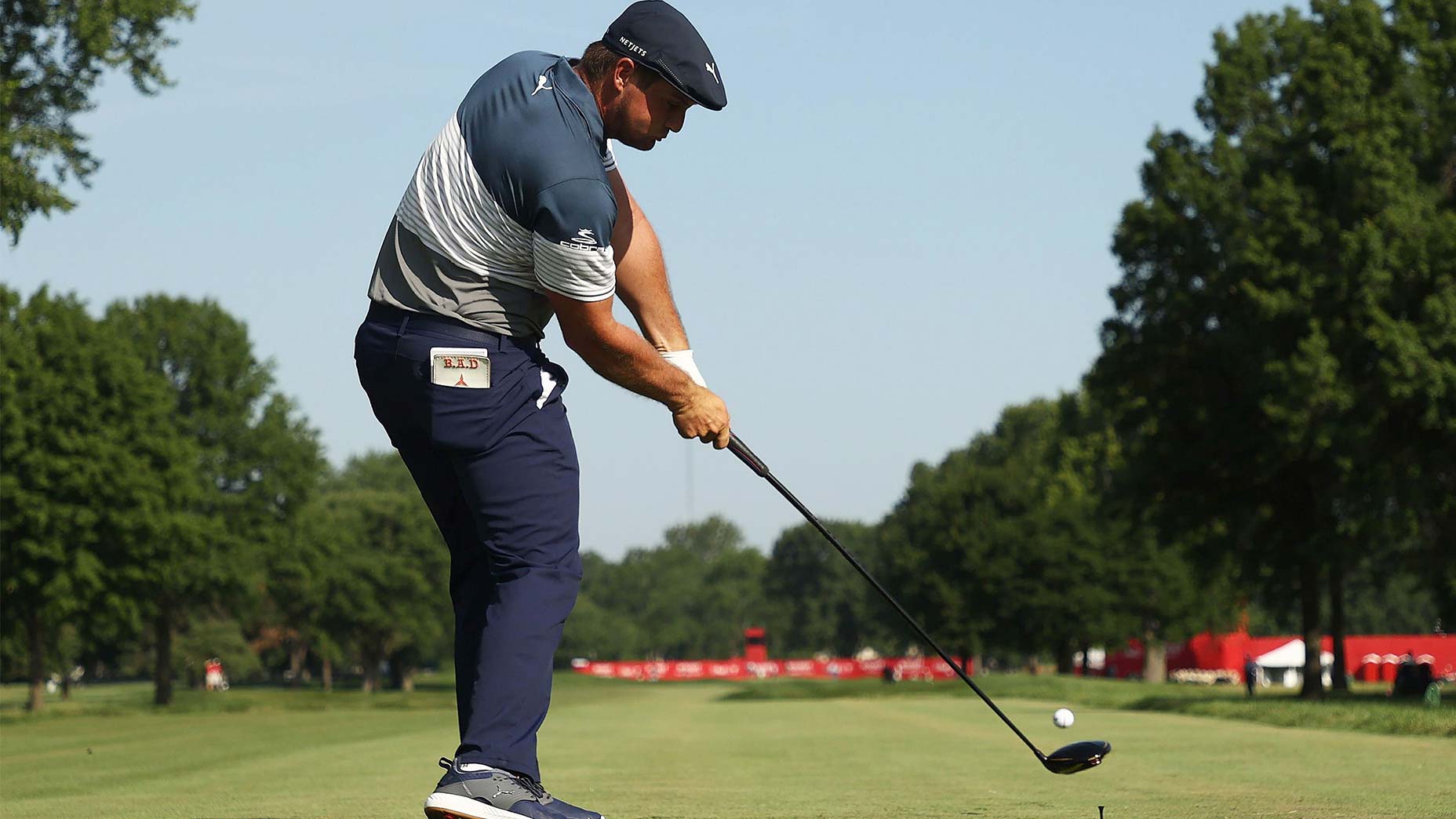 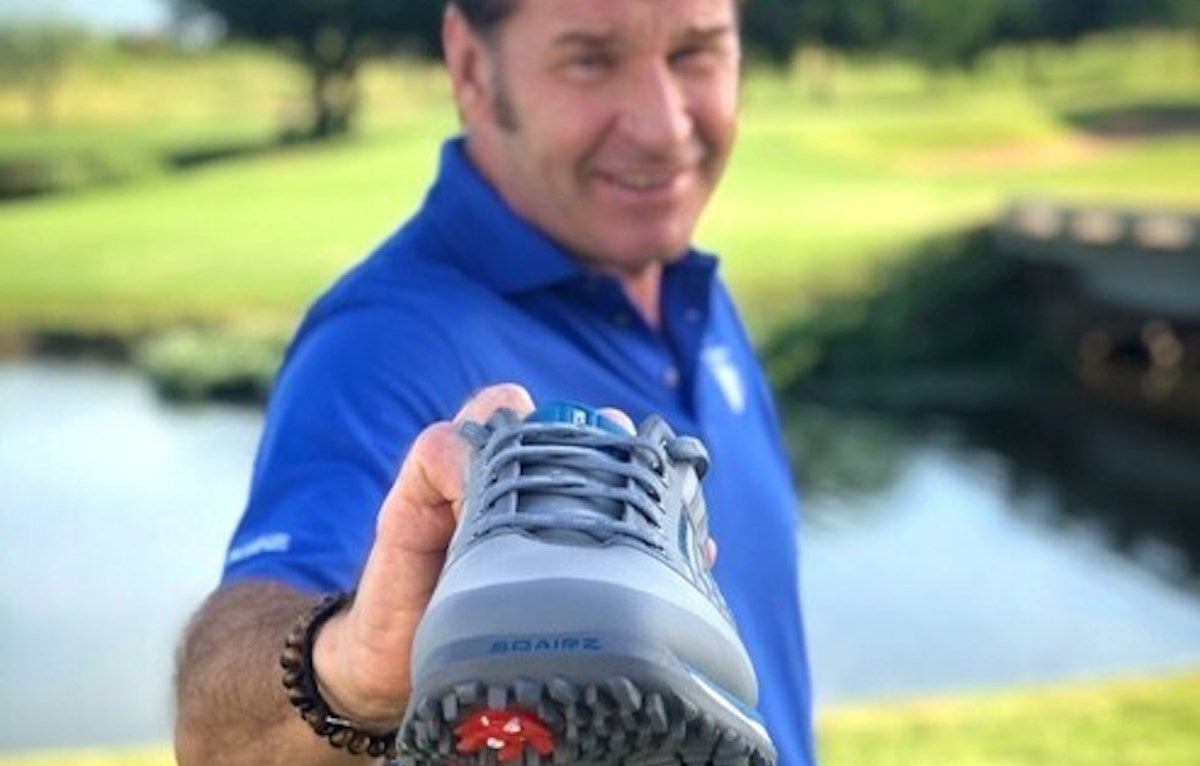 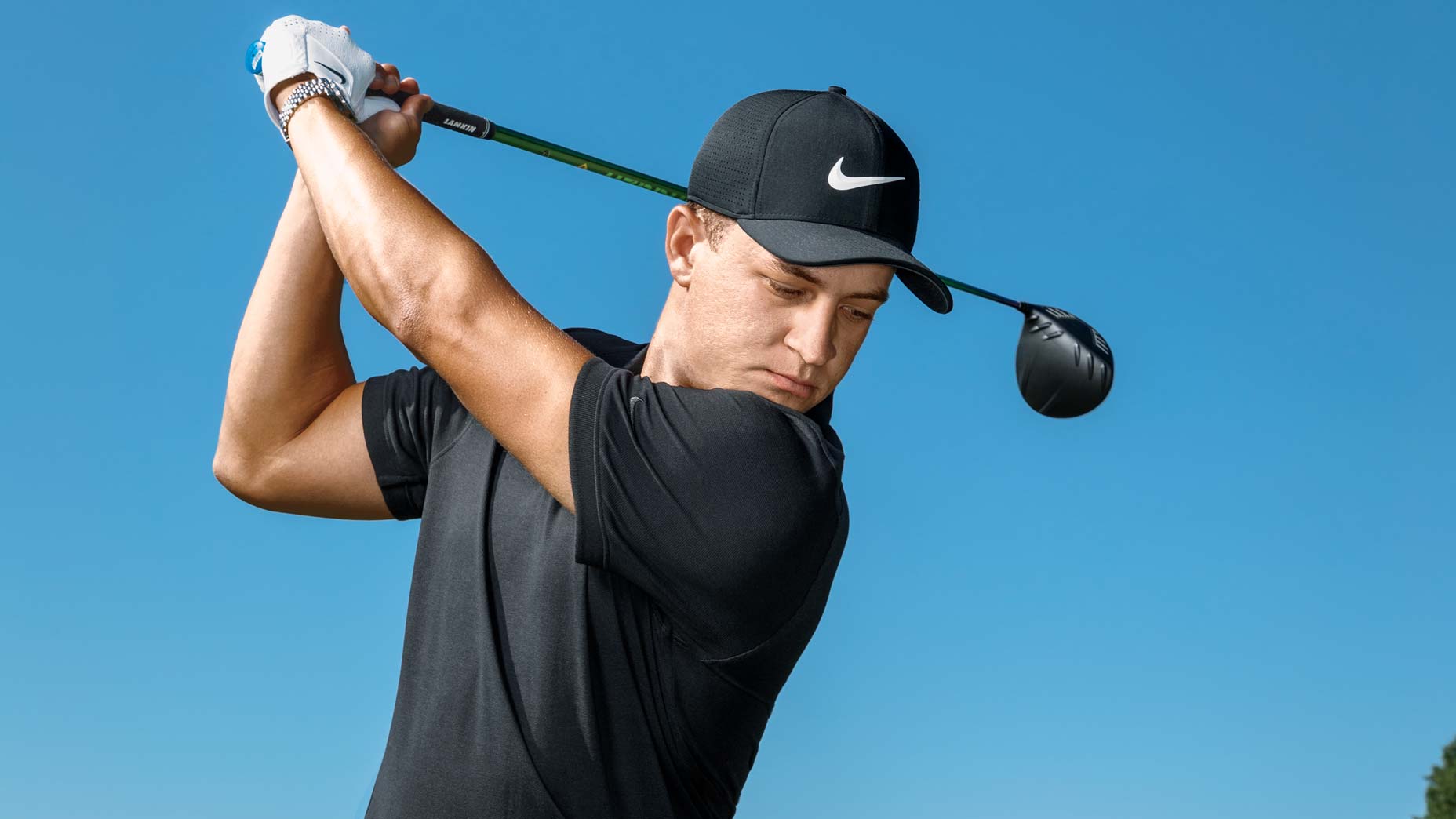