Don’t muscle it to get out of deep rough 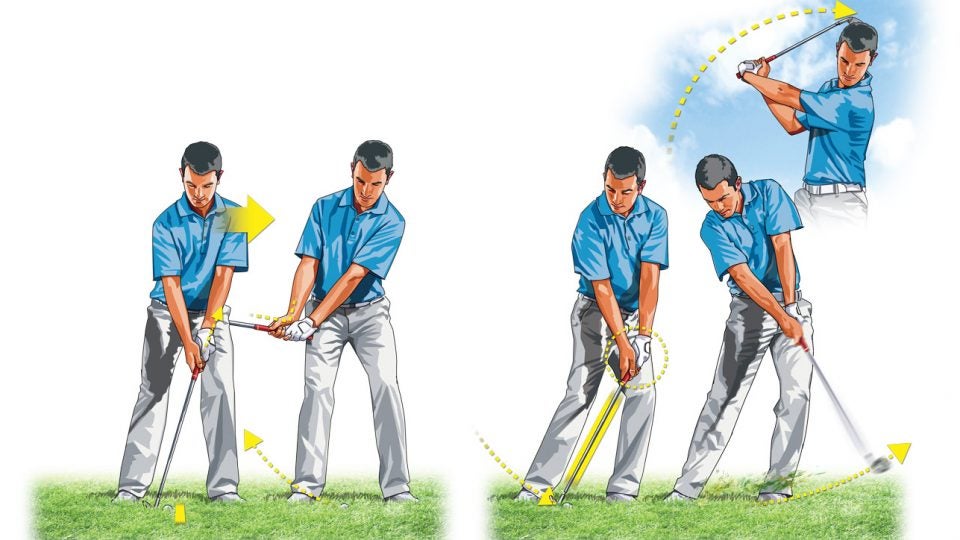 PROBLEM: You hit the ball a long way, but your game needs control and consistency.

You hit it a country mile off the tee, but from the rough you struggle to advance the ball more than 100 yards with your normal swing, even when you take more club. That mighty lash you like to take could be the issue. An up-tempo swing, coupled with the choice of a longer club, makes it easier to catch the grass behind the ball, which kills your speed and distance from the thick stuff. Instead, take one less club (say, a 7-iron vs. a 6-iron), lean your body toward the target, and swing with less effort. Here’s the blueprint.

Position the ball slightly behind the center of your stance and lean your body forward, so that your hands are just ahead of the ball and the shaft leans toward the target. The butt end of the club should point toward your left hip pocket. These adjustments will help you hinge the club up sharply on the backswing, promoting a steeper angle of approach that lets the clubhead pass through as little grass as possible on the way down to the ball.

Forget trying to power the ball out of the rough—it’s not necessary, and it usually doesn’t work. Instead, make a three-quarter-length backswing (as if you were hitting a pitch shot) and focus on keeping your hands ahead of the clubhead at impact. Throttling down on the swing, along with the forward-leaning shaft, will help you make more solid, ball-first contact, making it much easier to escape the spinach. 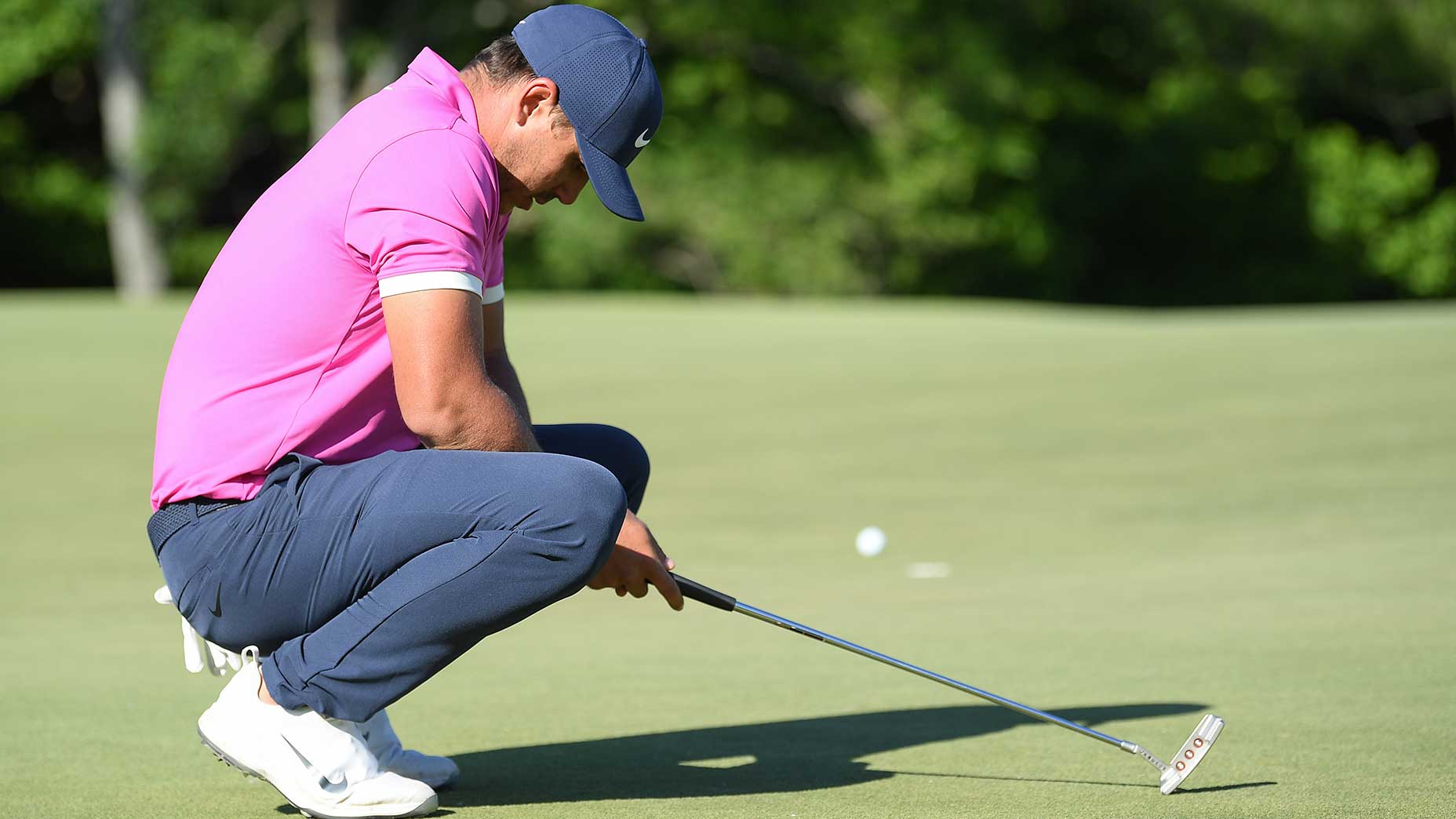 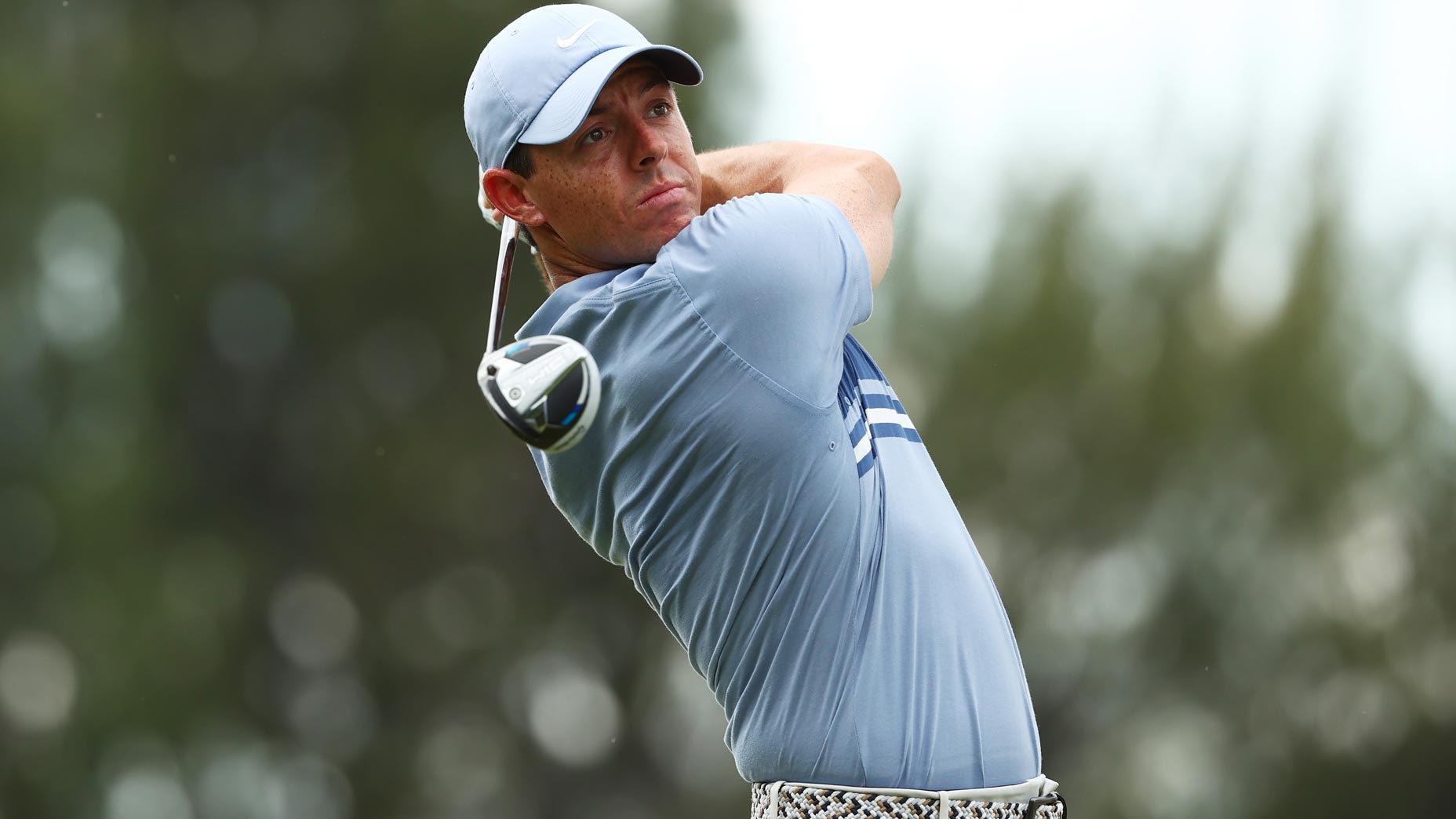 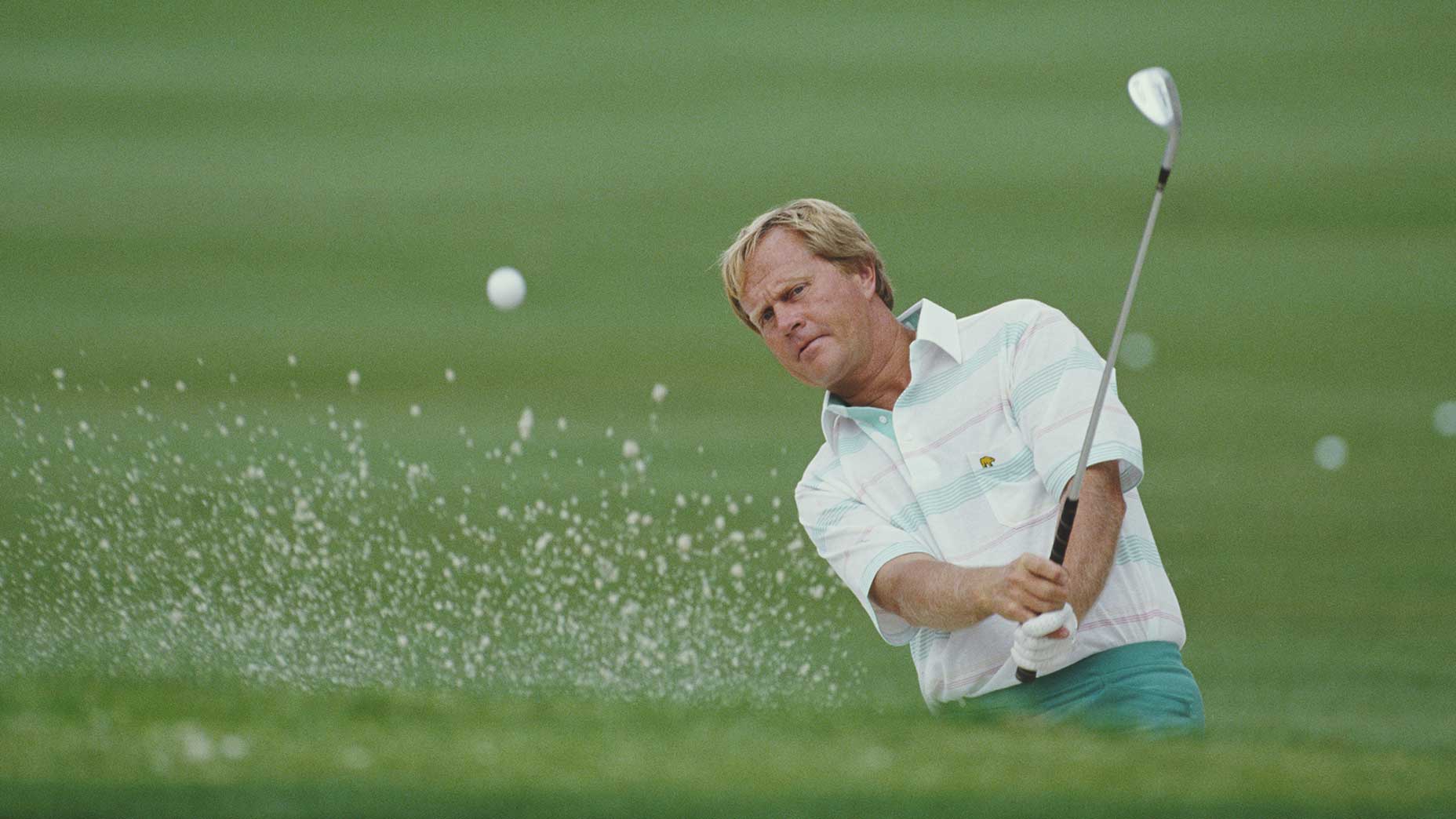