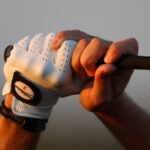 I’ve heard it, you’ve heard it, we’ve all heard it a million times. Don’t grip the club firmly. Grip it soft, like a little bird you don’t want to fly away. It’s a famous Sam Snead-ism that isn’t entirely true.

It’s not that pros are lying, of course. It’s that they’re describing something they’re feeling, not what’s actually happening. 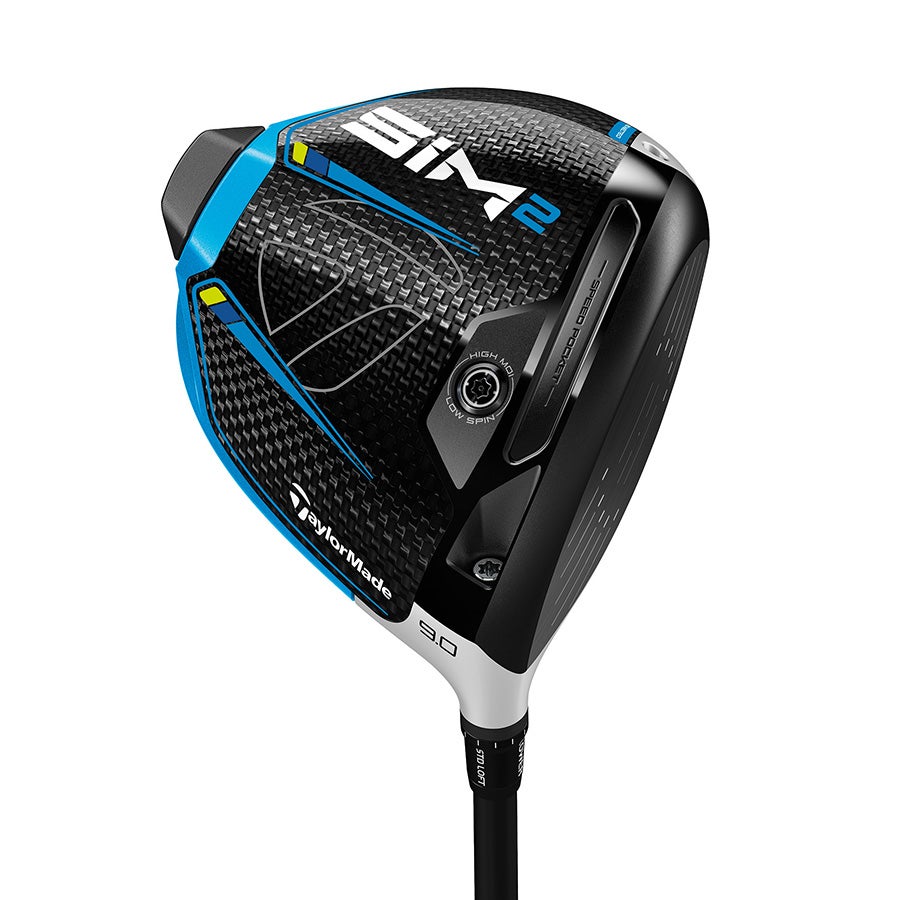 As Titleist Performance Institute’s Dr. David Rose explains in a conversation with GOLF Top 100 Teachers Dave Phillips and Mark Blackburn below, tour players have incredible gripping strength. When TPI measures them on a dynamometer, they can exert about 60 kg of maximum force. Amateurs, by contrast, usually only exert about 30 kg of maximum force.

The body builder thinks the weight is light, even though it’s heavy, and pro golfers think they’re gripping the club soft, even though they’re actually gripping firm.

It’s a big reason why pros hit the ball so far. They may only be using about half of their maximum grip strength, but if an amateur golfer tried to match them, they’d need to grip the club as hard as they could because pros are so much stronger. Which is why Blackburn, explaining in the clip below, teaches golfers a “firm grip with loose wrists” as a way of increasing their swing speed.

How to improve your grip strength

All of this is a way of saying, simply, that grip strength is important. You should probably be gripping the club firmer than you are already, and be actively trying to improve your grip strength in the meantime. How do you do that? It’s actually quite simple: Lift heavy stuff.

Another way to add more pop to your swing? Getting a driver fitting from the experts at our sister company, True Spec Golf.