Breaking down the unmistakable swing of Viktor Hovland

Viktor Hovland is the next big thing on the PGA Tour.

After bursting onto the scene late last summer, the 22-year-old wasted no time making a name for himself in the game’s upper echelon. Savvy game paired with an earnest charm were an irresistible combination for the golf media, earning Hovland a breadth of coverage during his march toward a PGA Tour card.

Now that he’s playing full time on Tour, he’s wasted no time earning his first victory after his dramatic birdie putt to close out the Puerto Rico Open. Not that there was any doubt, but Hovland is here to stay. But what are the things that make the Norwegian’s swing so successful? We studied his swing to find out. Watch the video above or read below to learn more.

Hovland’s clubface is slightly shut during the takeaway, which might look a little funky to the untrained eye. However, this move early in the swing reduces the amount it needs to rotate later in the swing.

Top of the backswing

He gets his hands extremely high at the top of his backswing. This position, paired with a substantial shoulder turn, creates lots of power in the swing. Hovland also bows his wrist at the top of the swing, a move similar to bomber Dustin Johnson.

You’ll notice at impact that Hovland holds off the clubhead, making sure it doesn’t over rotate to the finish. This move, paired with a consistent turn through the ball, ensures that the ball comes out toward the target.

Hovland’s swing is a steady, repeatable move with few fundamental flaws. Study his swing, because you’ll be seeing it for years to come. 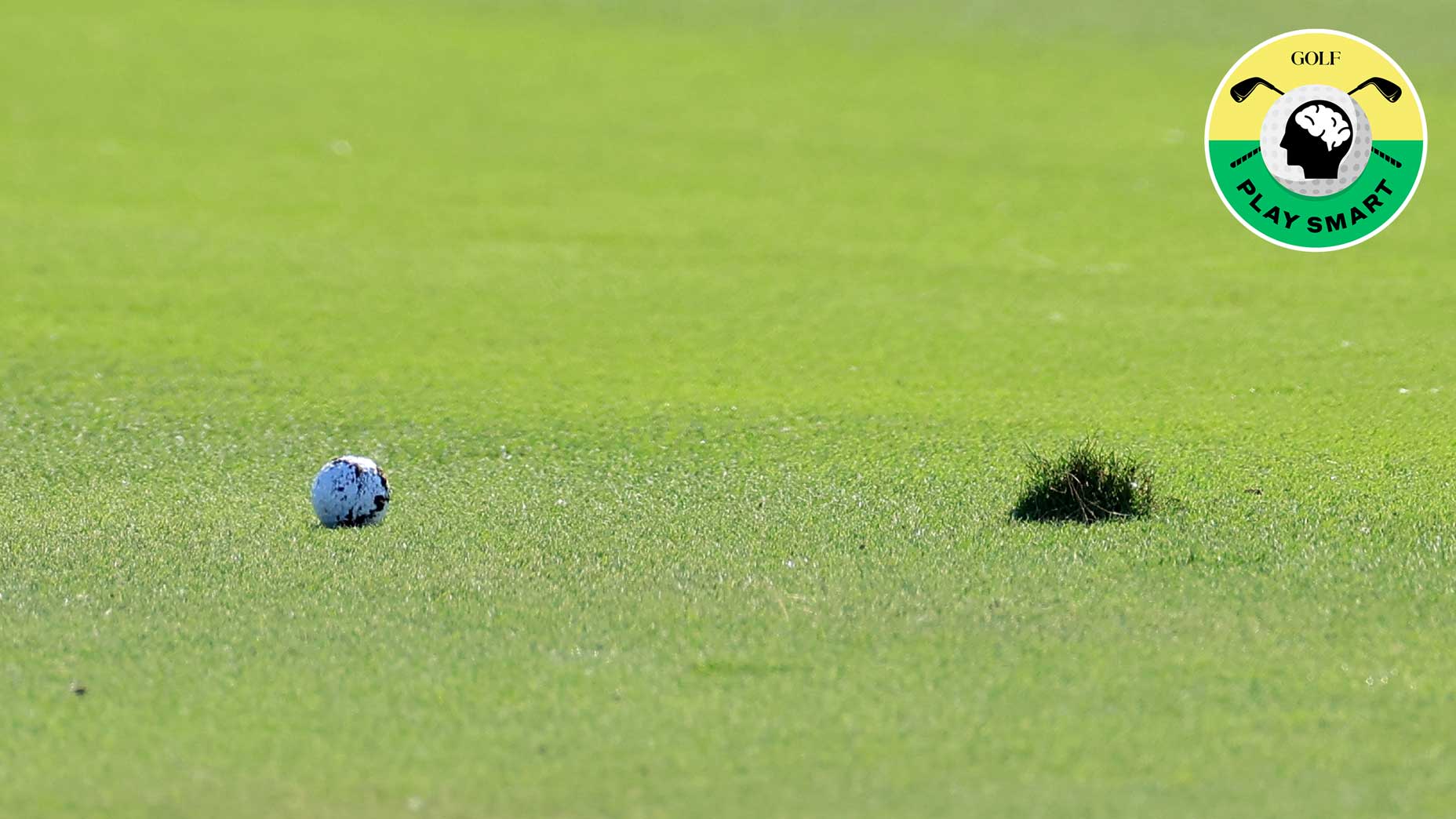 How do you play a mud ball? There’s no great answer, say Tour pros 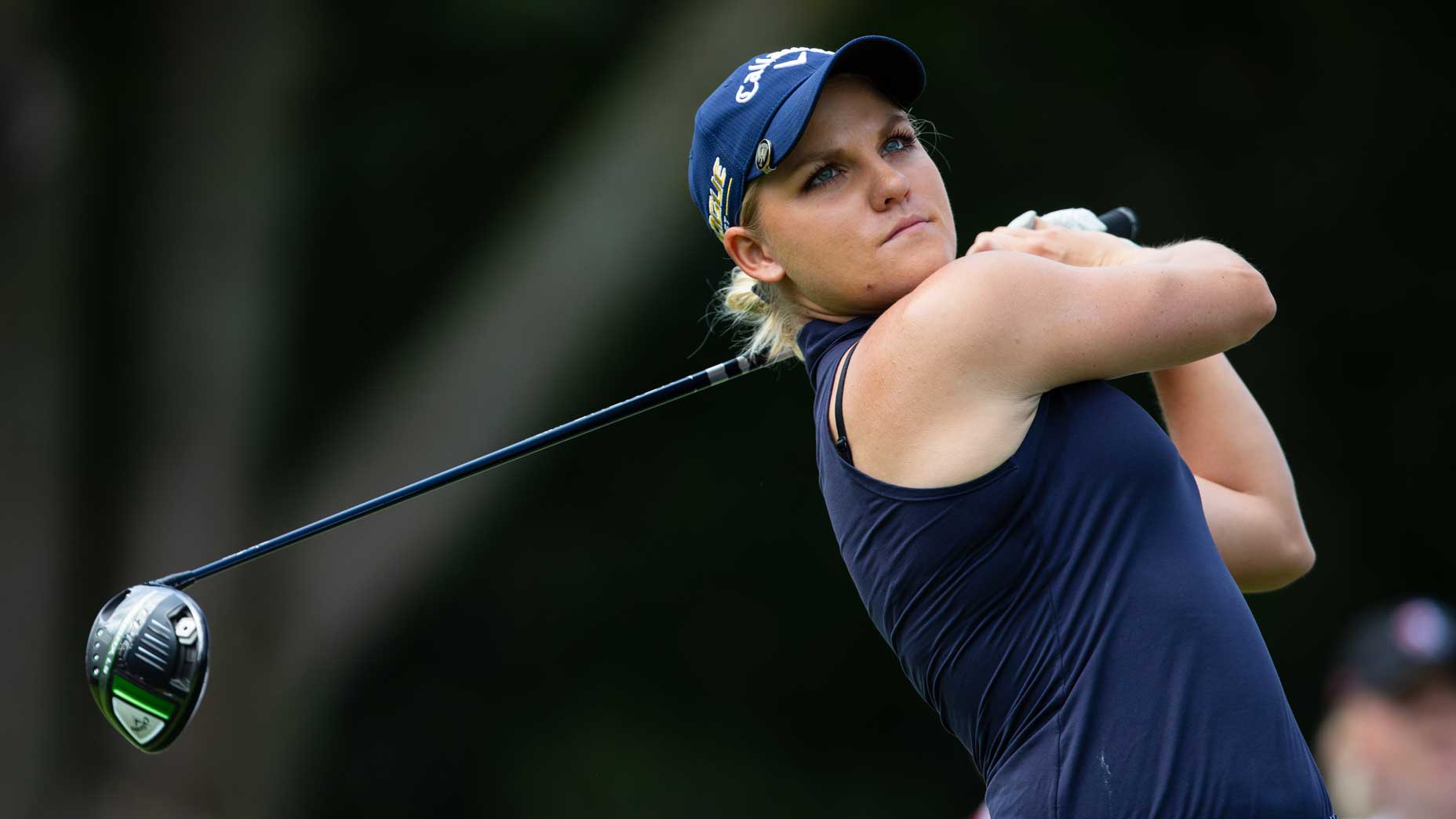 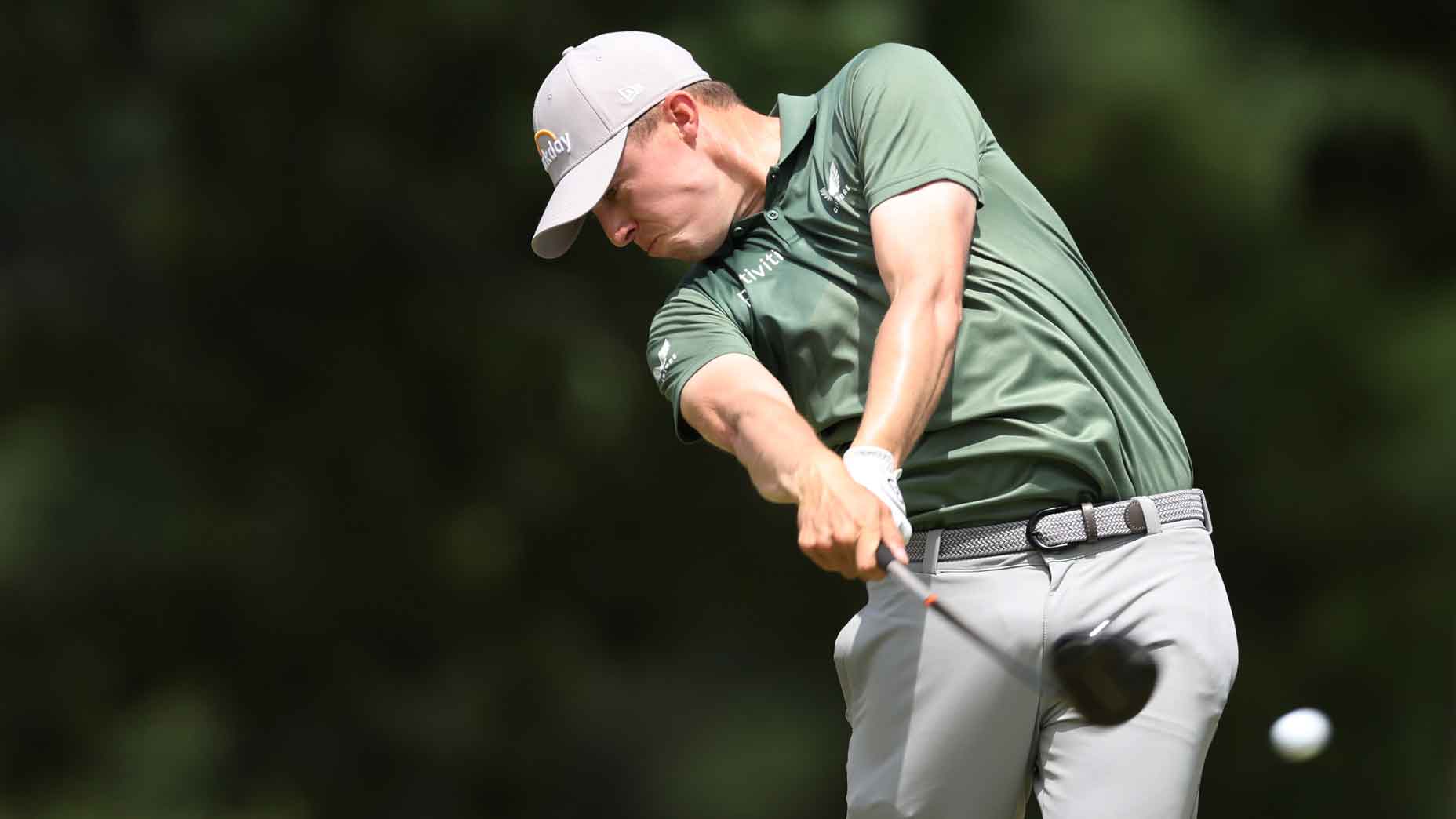 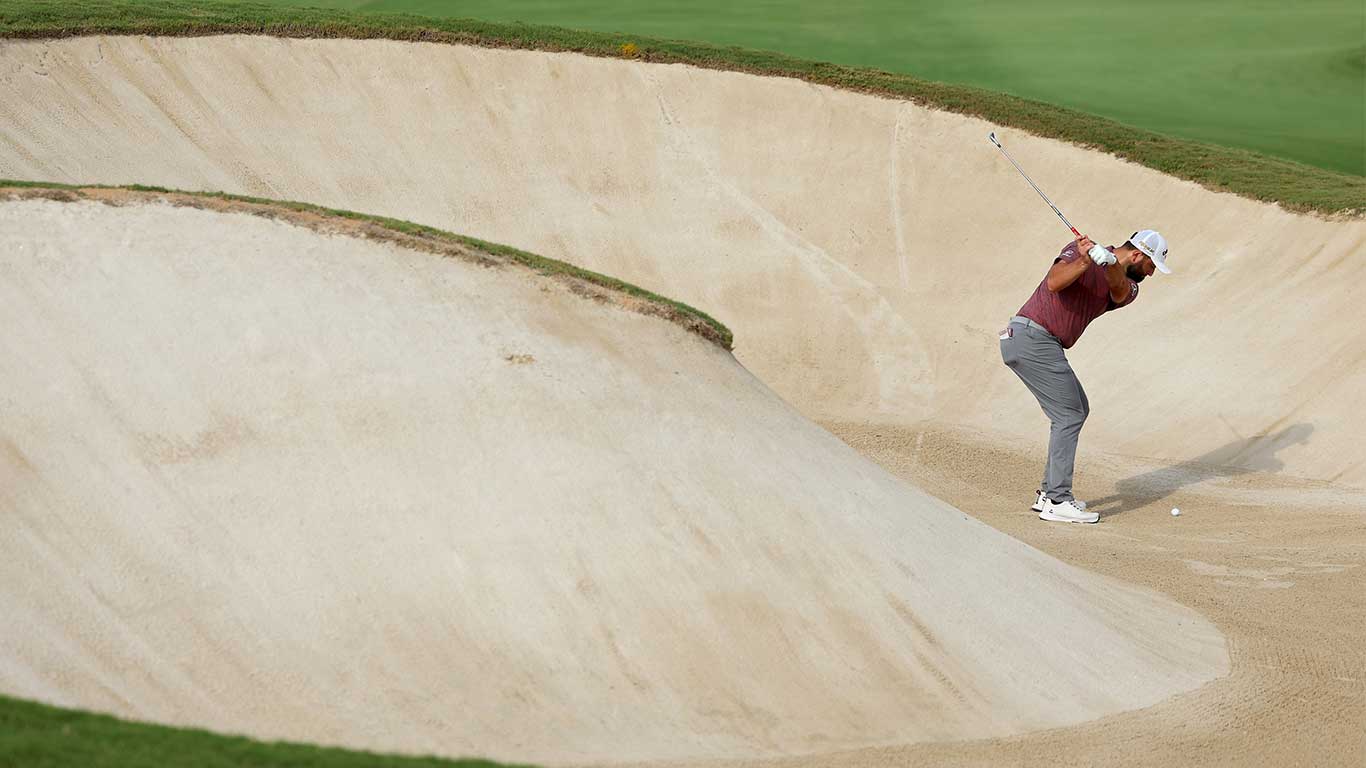