As the FedEx Cup playoffs are set to kick off, we're highlighting the top five golf equipment stories of the year so far.

It’s been a busy year in the world of golf equipment and as the FedEx Cup playoffs are set to kick off we’re bringing together the top 5 gear stories of the year — so far.

Only a few weeks before his first major win at the Masters, Scottie Scheffler replaced his decade-old Nike VR Pro fairway wood with a Taylormade Stealth at the WGC-Dell Technologies Match Play in Austin, Texas. It marked the end of an era for a club that Scottie had in his bag since high school and also demonstrated just how far fairway wood technology has come.

After testing multiple models, Scottie went from 12.5° of loft on his Nike to 16.5° on the Stealth, showing just how much higher launch and lower spin modern fairway woods are, even compared to clubs from not that long ago.

The beginning of 2022 marked the first time in close to 20 years that Adam Scott was not an official Titleist staff player and that change brought some new clubs to the 42-year-old Australian’s bag.

The biggest switch was at the Memorial where he put in the custom set of AS signature irons from Miura.

It was fitting that these clubs went in at Jack Nicklaus’ tournament since the inspiration came after talking to the team at Miura about the special edition Nicklaus irons Miura created and how the shape and profile were appealing to his preference for more old-school 1980-90s style blades like his previous Titleist 680s.

Check out the original story here.

Only a few weeks before Justin Thomas went to Southern Hills and took home his second Major Championship, he did what few golfers in his position do — he changed putters.

Justin went from a flow neck style Scotty Cameron to a “knuckle neck” on his X5. The neck style reduced toe hang and helped add a little extra stability to the putter head, along with giving it a different look at address.

We should also note that since JT’s win in Oklahoma the long neck style putters seem to be gaining a little more popularity out on Tour. 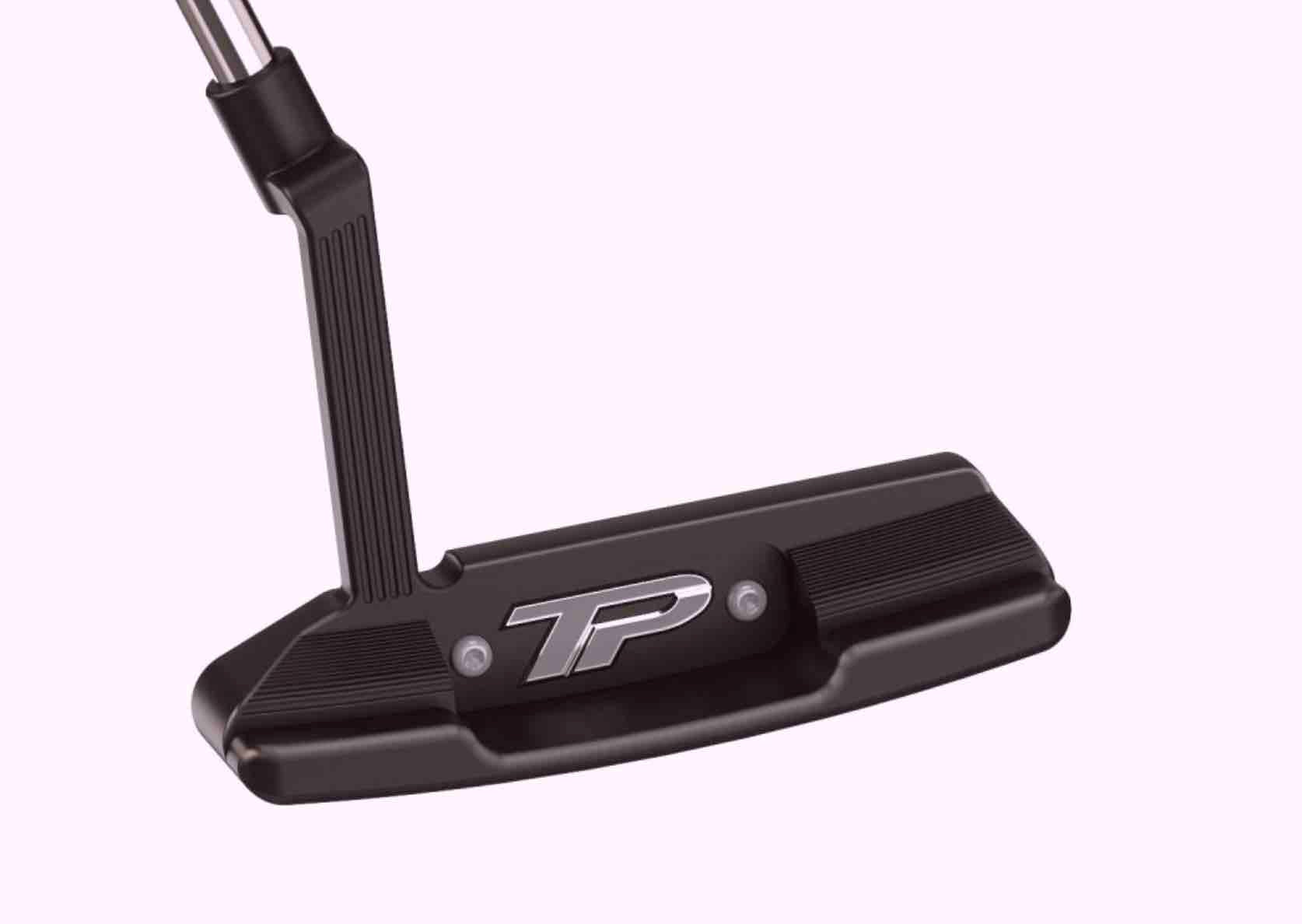 $325+
With TaylorMade’s MyTP, you can personalize the putter of your dreams with finishes, paint fills, sightlines, weights, hosels and more.
Buy now

The majors were big weeks for gear changes this year and at the U.S. Open, Brooks Koepka switched from his Srixon Z-Star Diamond back to his trusted Titleist ProV1X. This was big news since his switch to the Srixon coincided with the release of the Z-Star Diamond and it was unofficially referred to as the “Brooksie ball”.

According To Srixon, Brooks made them aware of the desire to change before the US Open and they discussed his continued excitement to work towards developing new products moving forward.

With the launch of the LIV Golf series, a number of big changes on the player relationship front occurred. The biggest news was that Bridgestone decided to end their relationship with Bryson DeChambeau after having him on staff since the beginning of his professional career. DeChambeau hasn’t been spotted testing any other golf balls yet, but following his changes will be an interesting one as he continues to play on the LIV Golf circuit.

Longtime PXG staffer Pat Perez also became an equipment-free agent after his signing with the league.

DeChambeau and Perez’ news followed the pausing of Callaway’s relationship with Phil Mickelson after his initial on-the-record statements about LIV Golf were made public by writer Alan Shipnuck.

Birdie Juice is 20% off for the WM Phoenix Open

I Tried It: Stewart Golf's electric cart offers hands-free convenience — and a ton of fun