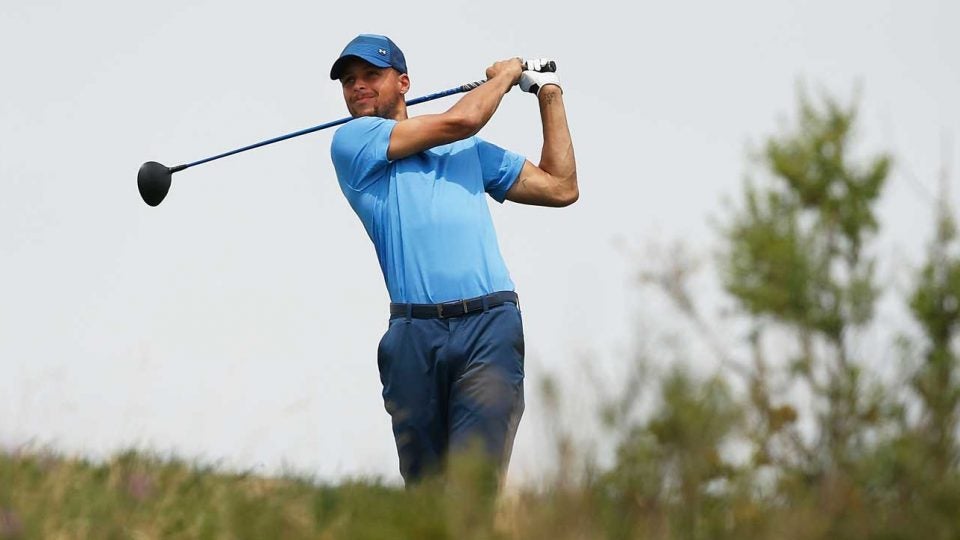 Steph Curry's public relationship with golf seems like it is only just beginning.
Getty Images

NBA stars Curry, Vince Carter, Andre Iguodala and Kent Bazemore recently sat down for a long talk about plenty of things in the NBA, but also many, many things golf. Carter and Bazemore are two hosts on the Winging It Podcast, and apparently two avid golfers. Curry and Iguodala, well, we already know their story with the game.

During the show, the most interesting golf tease came around the 1:04:15 mark. The four players had been discussing various looks of players on Tour (as well as their own equipment preferences), and once Bazemore mentioned that Gary Woodland left Under Armour, Curry was quick to jump in with “Don’t worry, my golf stuff coming out next year.”

Using strictly that quote alone, yes, it sounds like Curry golf gear will be released to the masses in 2019. What might that look like? We got our best taste earlier this year when Curry competed in the Ellie Mae Classic for a second time, playing in some exclusive Under Armour apparel.

When he’s not leading the @Warriors to back-to-back championships, @StephenCurry30 loves to hit the links. He tee’d off yesterday at the @elliemaeclassic and shot 1-over par (71). Exclusive @UnderArmour #SC30 golf-inspired gear is only available for purchase onsite @TPCStonebrae. pic.twitter.com/ExgYJmk0Q6

During his career with Under Armour, Curry has helped create five different signature basketball shoes, but none for the golf course. That distinction sounds like it is coming to an end, but when reached for comment Monday, Under Armour would not confirm any plans for Curry golf gear. Stay tuned on that front.

Beyond Curry’s prospective golf gear, the podcast delved into plenty of other golf topics. All four players seem amazed at the abilities of Cameron Champ (like much of the rest of the golf world), which they get into around the 1:00:38 mark.

There was also this exchange around the 1:00:27 mark, which hit a little too close to home for me and my 11 handicap:

Curry: “It’s so hard to get good at golf. If you start from scratch, every step is a big jump.”

Carter: “And then all of a sudden you get to a halt.”

Curry had no shame repping his affection for Callaway — Iguodala, too — while Bazemore stood strong for TaylorMade and Carter made a play for some love from PING. The group also riffed on The Match between Tiger Woods and Phil Mickelson, though they seemed to be at odds over if the course was too difficult or if Woods and Mickelson simply just didn’t play that well. You can check it all out in the podcast below. 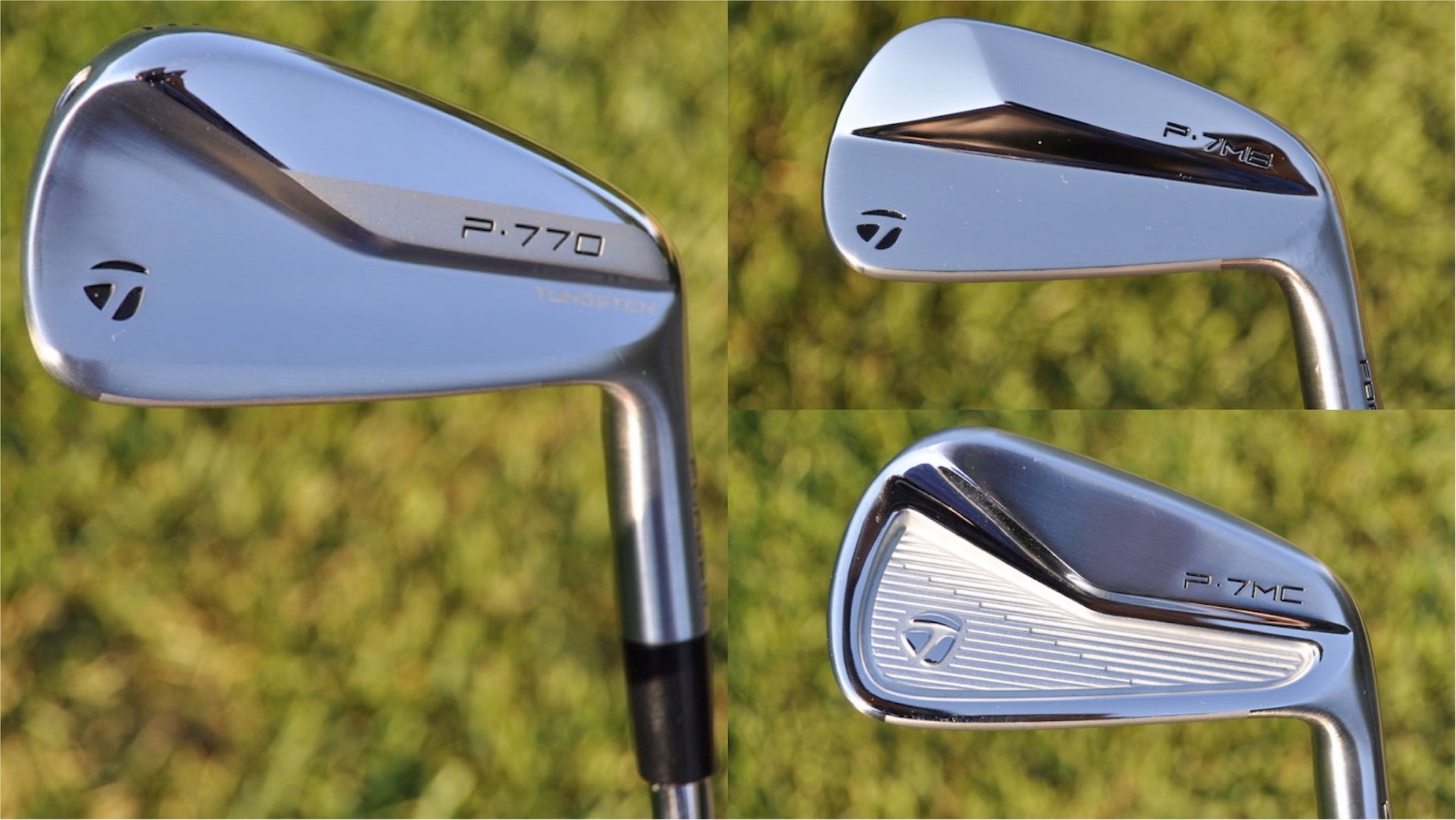 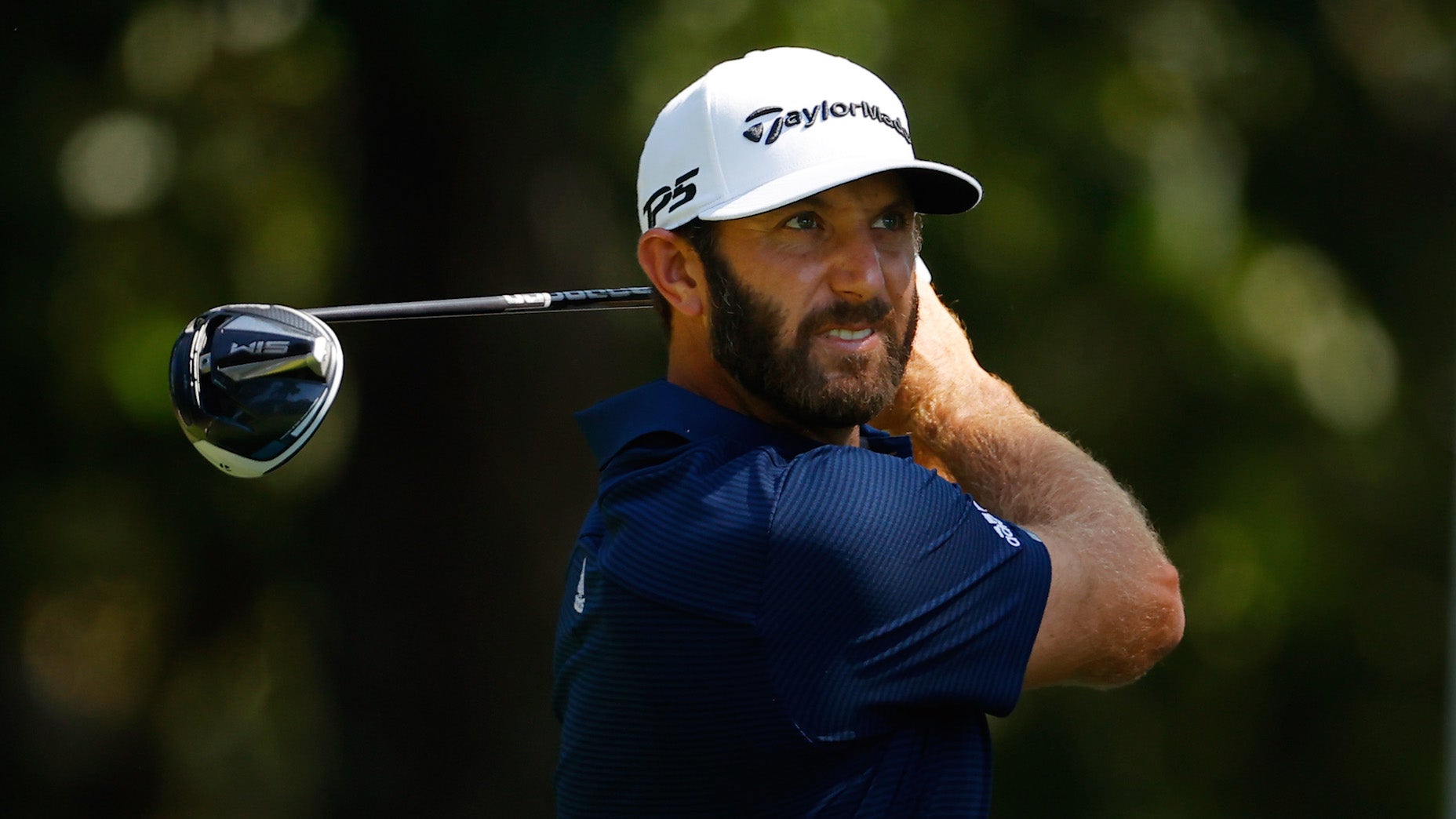 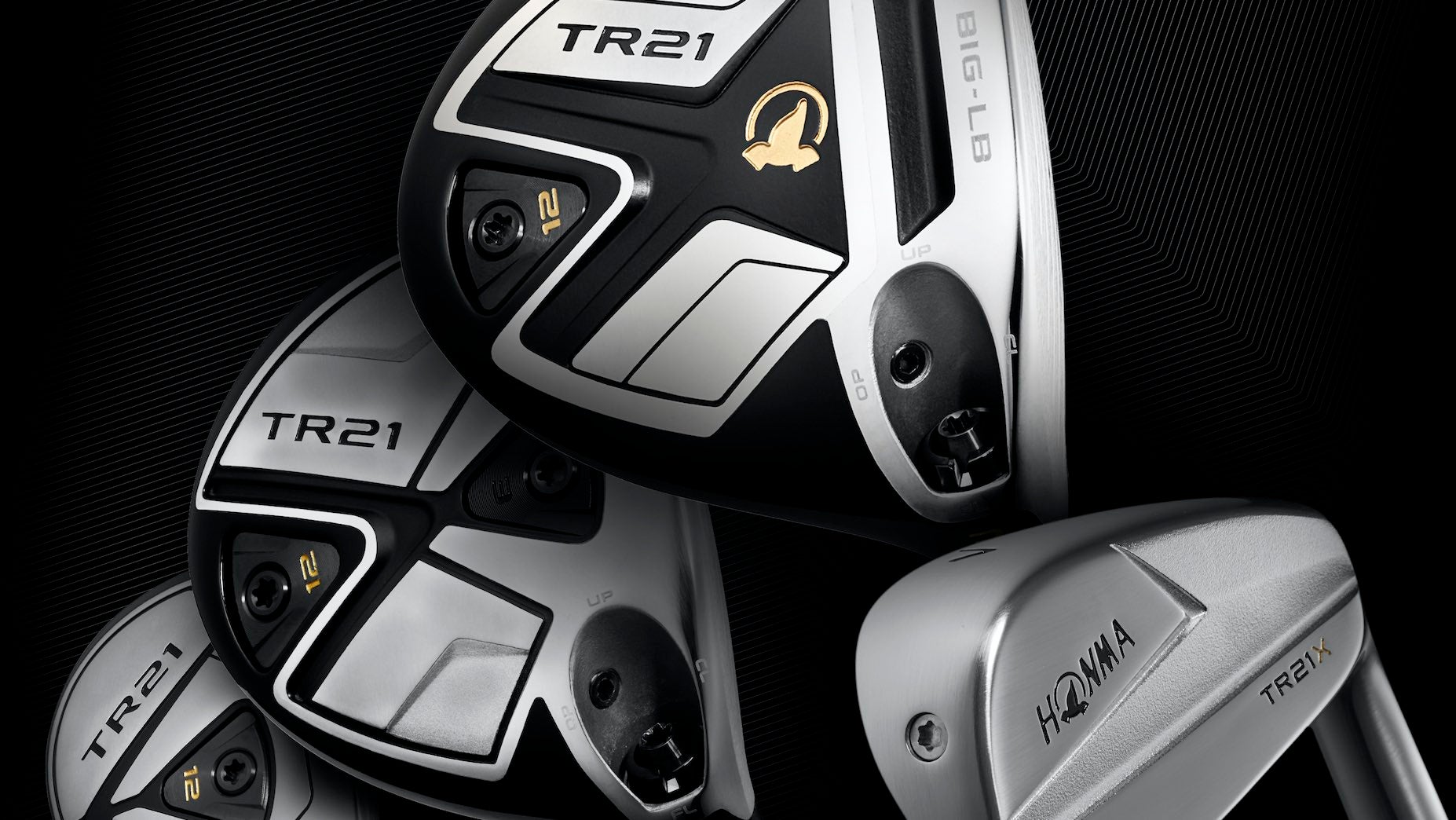 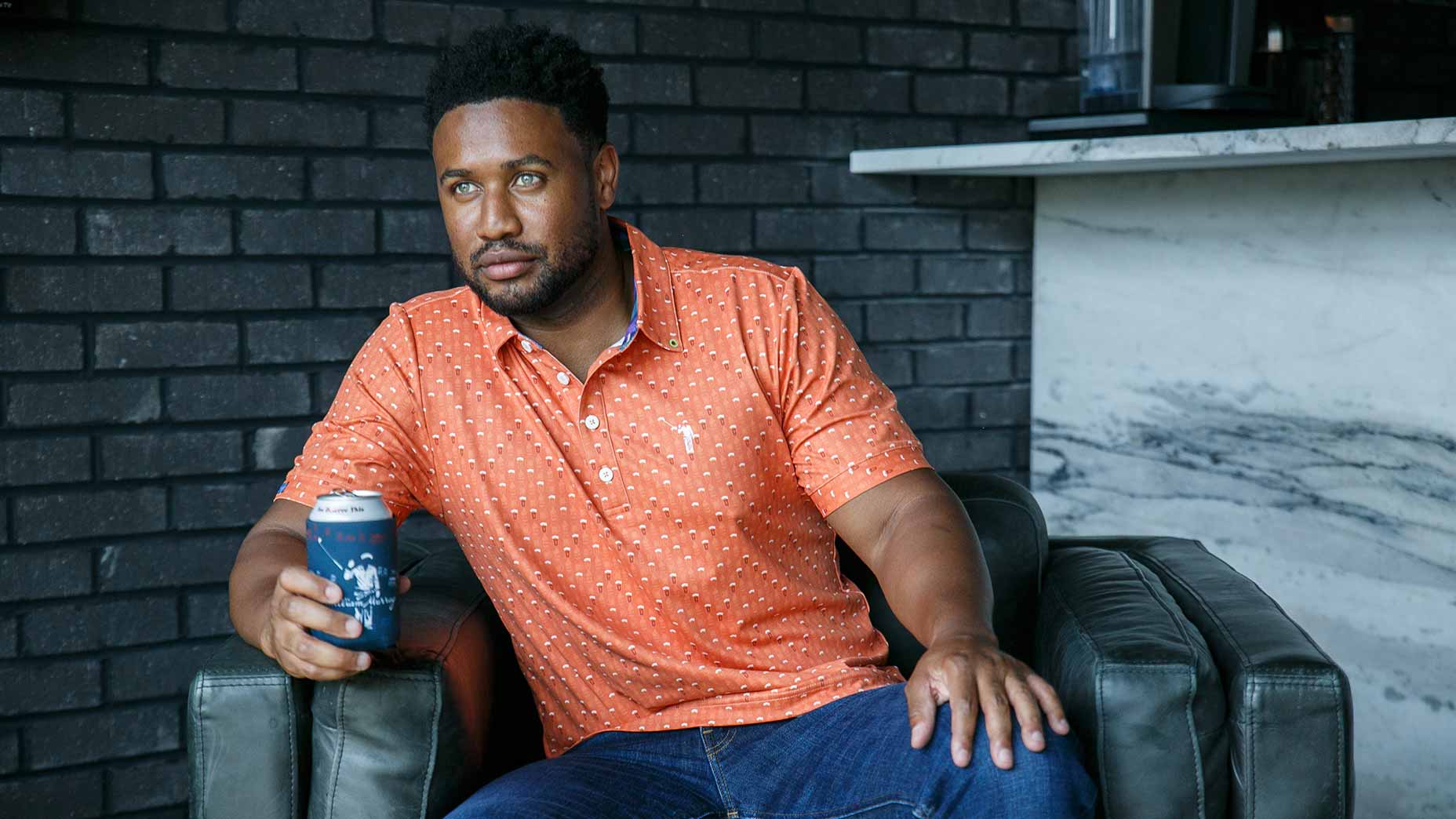 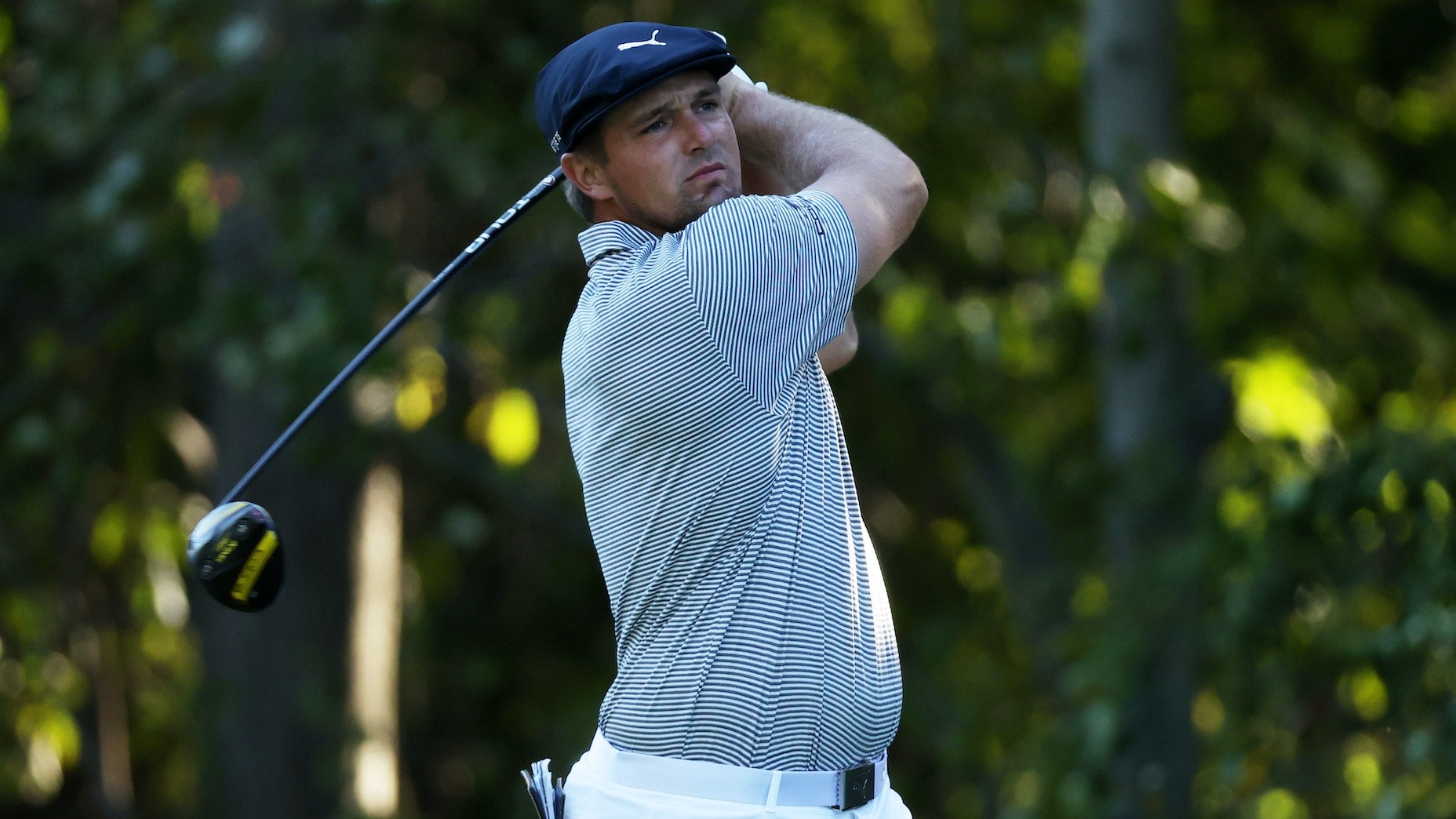