With a stroke of his Odyssey O-Works Red 7CH putter on Sunday afternoon, Xander Schauffele locked up the Presidents Cup for the U.S. team in a thorough 17.5-12.5 thumping of the International squad. Outside of the first two wins of his PGA Tour career, the remaining trips to the winner’s circle have come with O-Works Red 7CH in his hands — a winged profile that was released a little more than 5 years ago.

To get a better understanding of Schauffele’s current putter setup and what makes him tick on the greens, GOLF.com spoke to Odyssey Tour rep Joe Toulon about the unmistakeable red mallet.

On what Xander likes most about the O-Works Red 7CH (Joe Toulon, Odyssey Tour rep): “The O-Works Red is his baby. He did some tinkering around with a White Hot OG #7, but that was more about testing a putter in a different weight. He just needed a fresh look and the silver finish on the OG gave him that. But it was a temporary change before he went back to the O-Works Red. He knows what to expect with the O-Works putter — and that’s huge.”

On why he uses a custom black White Hot insert: “I think people see it and assume it’s a different insert — but it’s not. It’s still the same White Hot in a black finish. He’s taken to the more muted look the black insert provides. What I will say is it’s not a permanent thing for Xander. It’s the look he likes at the moment, but it could always change. He tried the traditional white insert when he used the White Hot OG 7 earlier this year, so he’s open to different looks depending on how he’s feeling.”

On his preference for the 7 head shape: “He feels like it’s something he can align easily. The crank hosel gives him that little bit of toe hang that matches up with his preferred path and rotation, which is something he and his putting coach, Derek Uyeda, work on quite a bit with Quintic. He wants to know those numbers and be comfortable with what he sees from that putter.”

On how he tests putters: “He’s not someone who’s going to make wholesale changes. He’s going to test each variable at a time. When we went to the silver White Hot OG for a time, he like added black lines — instead of white — to the silver head because he wanted a fresh look and he felt it improved his alignment. That may have been where he figured the silver with the white insert was a good visual, so when he switched back to the O-Works Red, because hes’ comfortable with that one, he felt the black insert was the more muted look, similar to what he saw with the silver putter. He’s very meticulous and thinks about those things before ever making a change.”

On what weekend golfers can learn from Xander’s putting process: “He calibrates himself everyday on the green. Before he starts on his putting practice, he gets on a putting mirror with the same right-to-left and left-to-right putts and trains his eyes to see things the same way each day. If you don’t check in on things like that, things can change from week-to-week with your eye line and visuals. You might putt great one week and poor the next and don’t know what changed. His calibration process removes a bunch of those variables. That ensures nothing is going to get too far off.”

On variables he’s reticent to change: “He’s open to different alignment aids, lofts and has tried lighter builds before, but the overall length and grip are two things he’s less inclined to mess with. Whenever I make up something for him, those are two things I don’t typically touch. I know he tried out the arm-lock grip for a hot minute, but for the most part he’s been in the same grip and putter length for the last four or five years.” 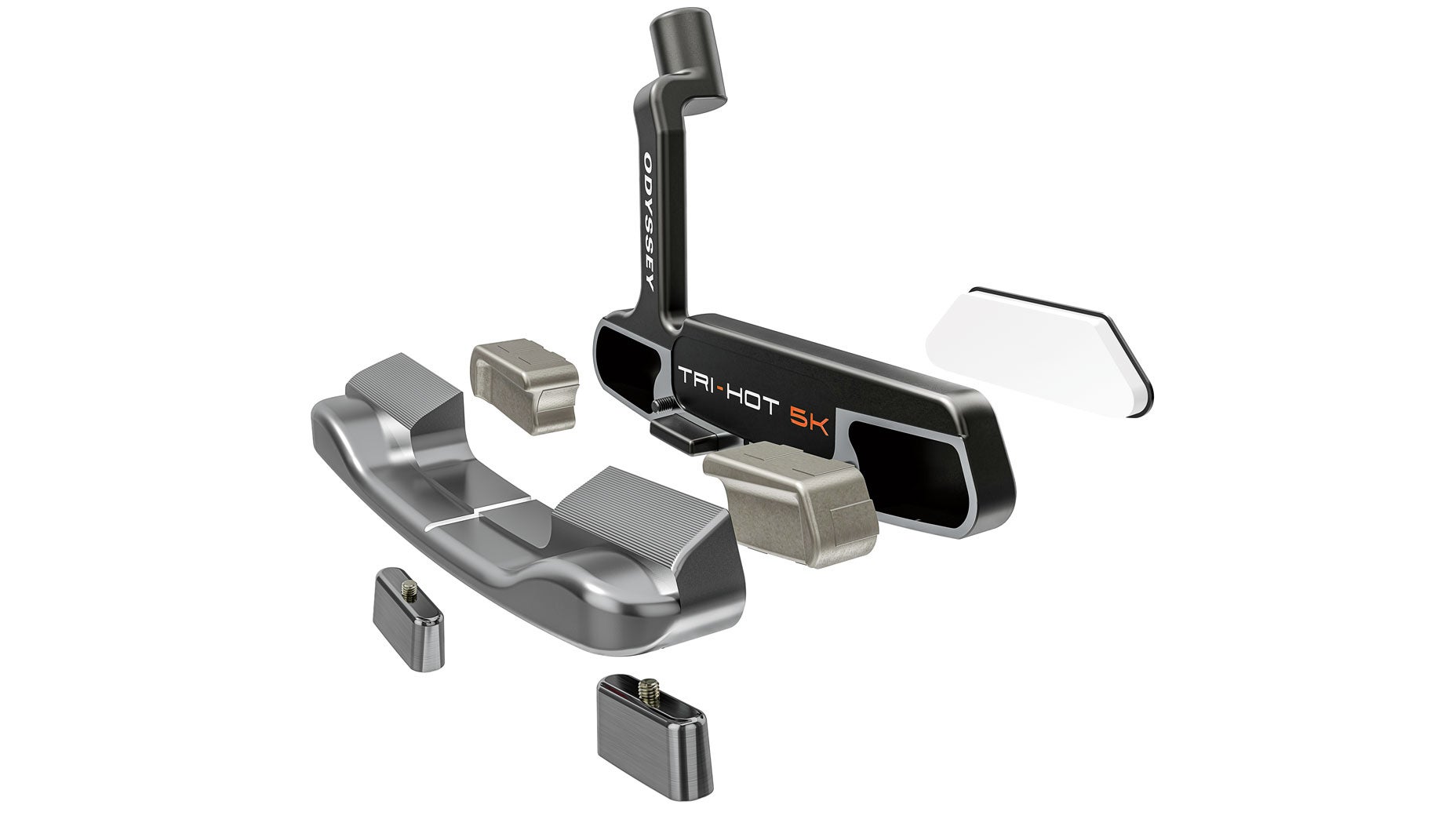