Putter alignment aids: Here’s what the top 15 players in the world are using 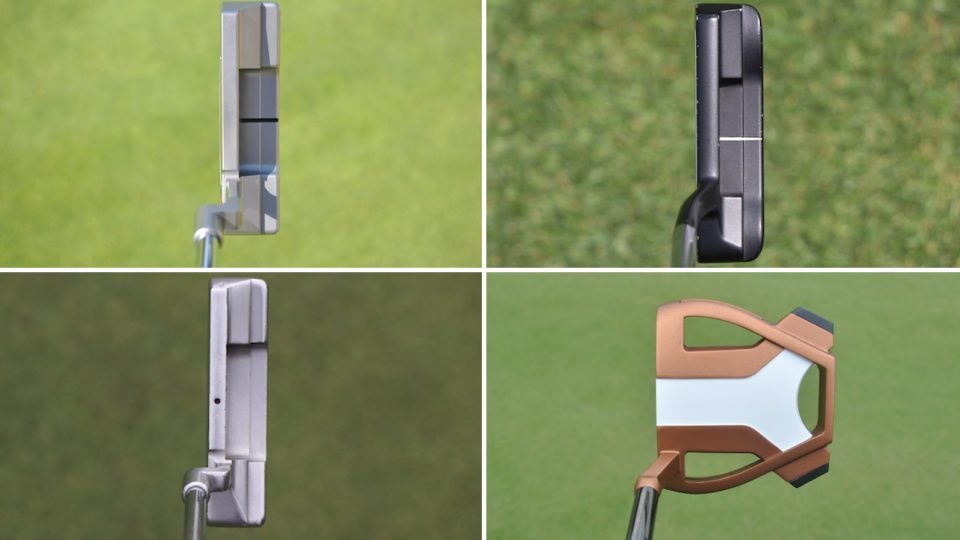 Putters lacking an alignment aid of any sort still exist, but it’s becoming increasingly difficult to find them in the wild, especially when it comes to the highest level of professional golf.

Scroll through the names listed in this story and you’ll find just one golfer (Jon Rahm) ranked inside the OWGR (Official World Golf Ranking) top-15 using something without a single line, multiple lines or dot. If you’re unfamiliar with the term “alignment aid,” it initially consisted of either a single line on the back flange or a single sight dot, like the one found on the topline of Tiger Woods’ Scotty Cameron Newport 2 GSS putter. For a while,  that was pretty much it.

Then along came Odyssey’s 2-Ball to break the mold of a conventional alignment aid. Nowadays, it’s possible you could see a player with a line that extends from the topline into the flange, a combination of dots, or the “T-line” alignment Dustin Johnson used in 2018. It’s gotten to the point where somewhere in the neighborhood of just 5-10 percent of the players on the PGA Tour use something with a “naked” crown.

Here’s a closer look at what Rory, Brooks, Tiger, Tommy and other high-profile names rely on when it comes to the alignment aid on their putter. 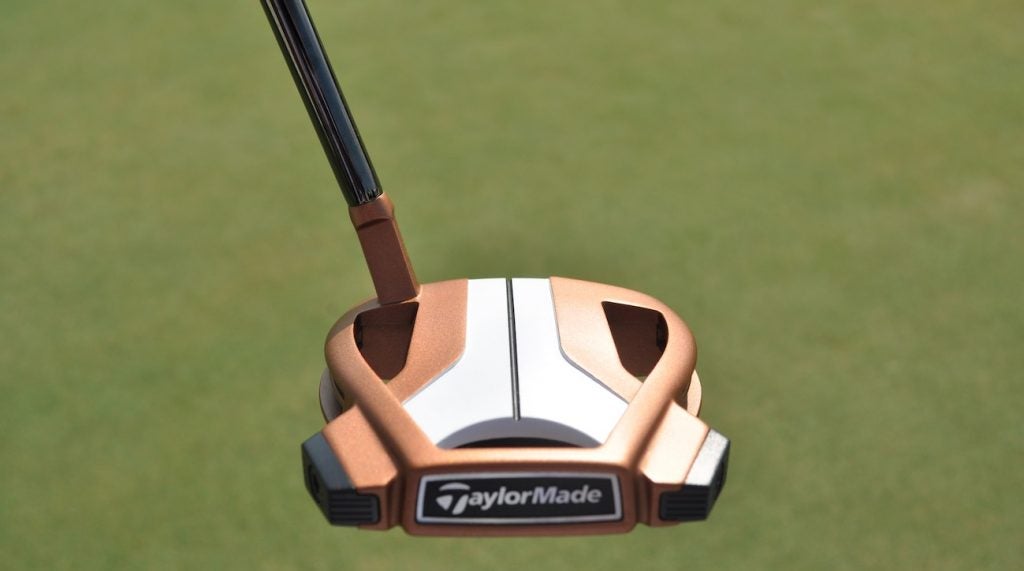 Putters
Blade vs. Mallet: Here’s what the top-50 players in Strokes Gained Putting are using 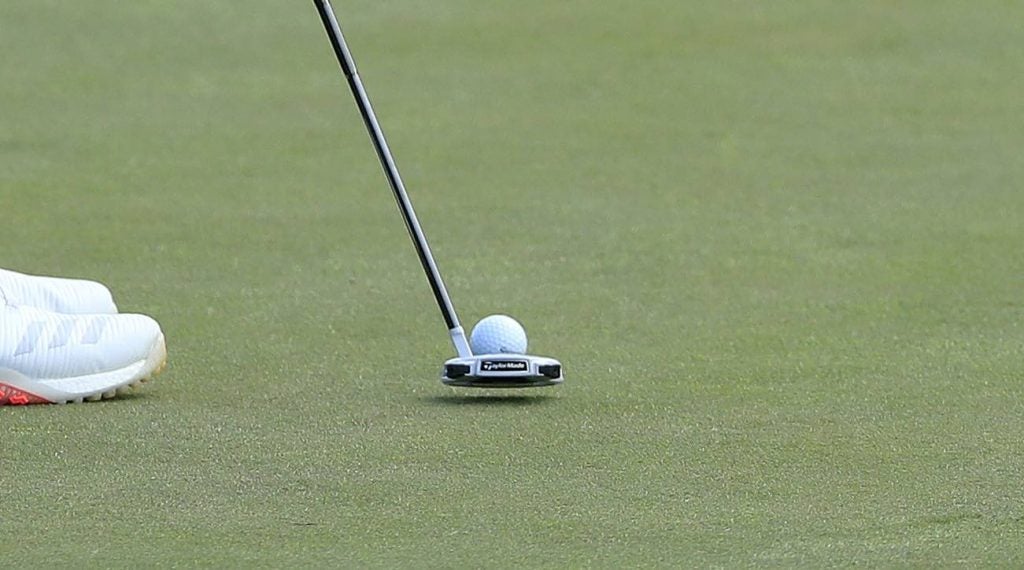 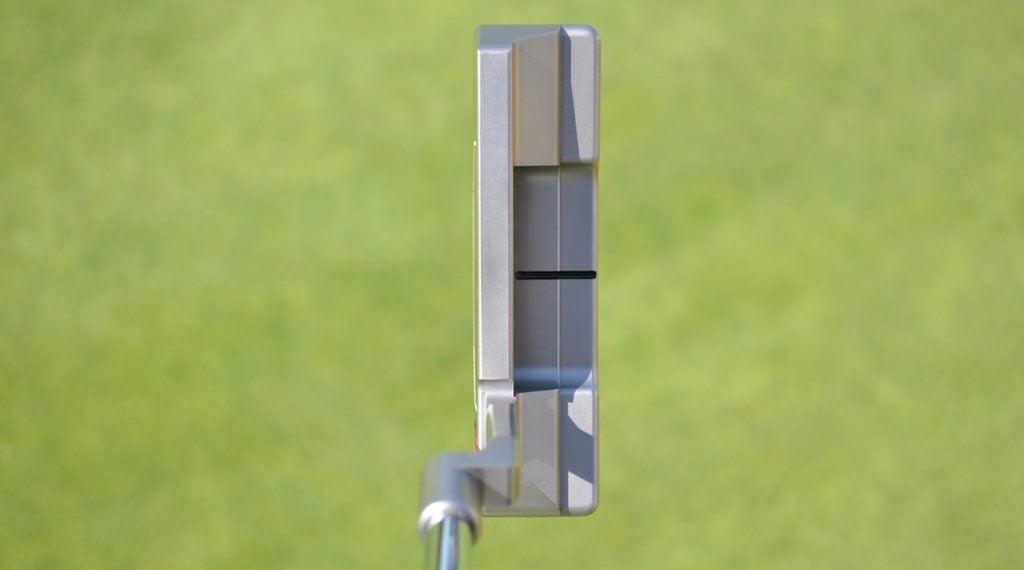 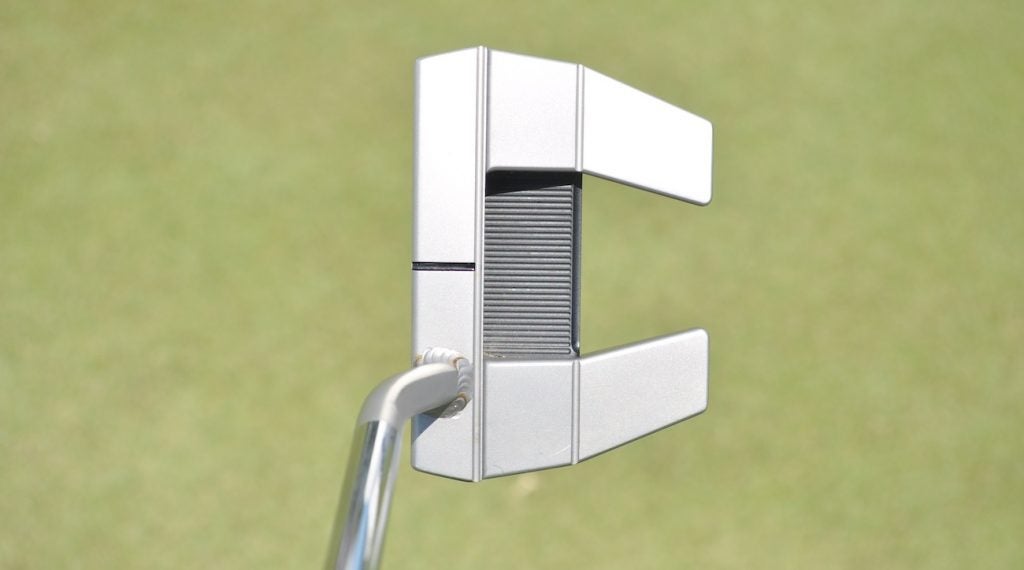 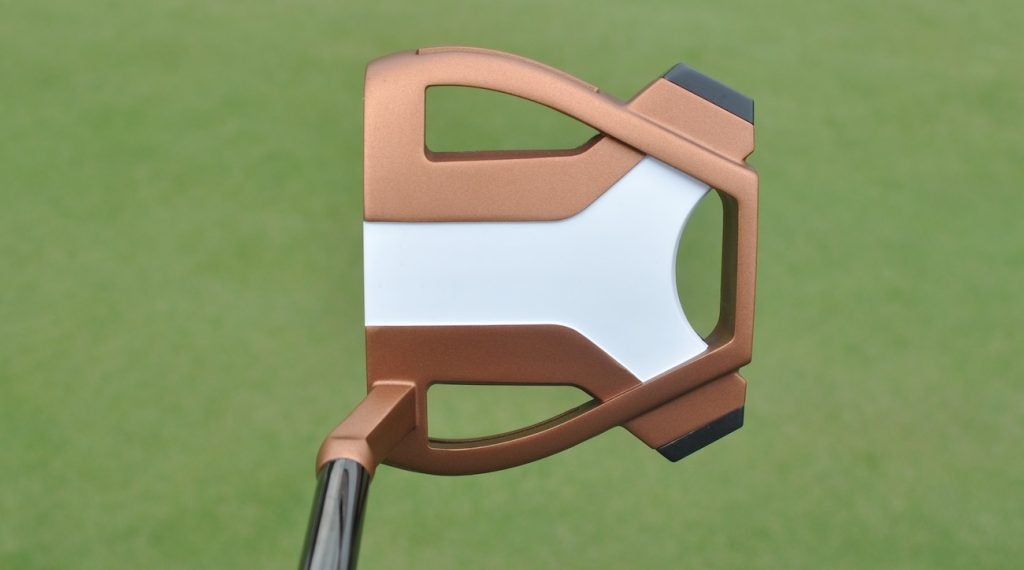 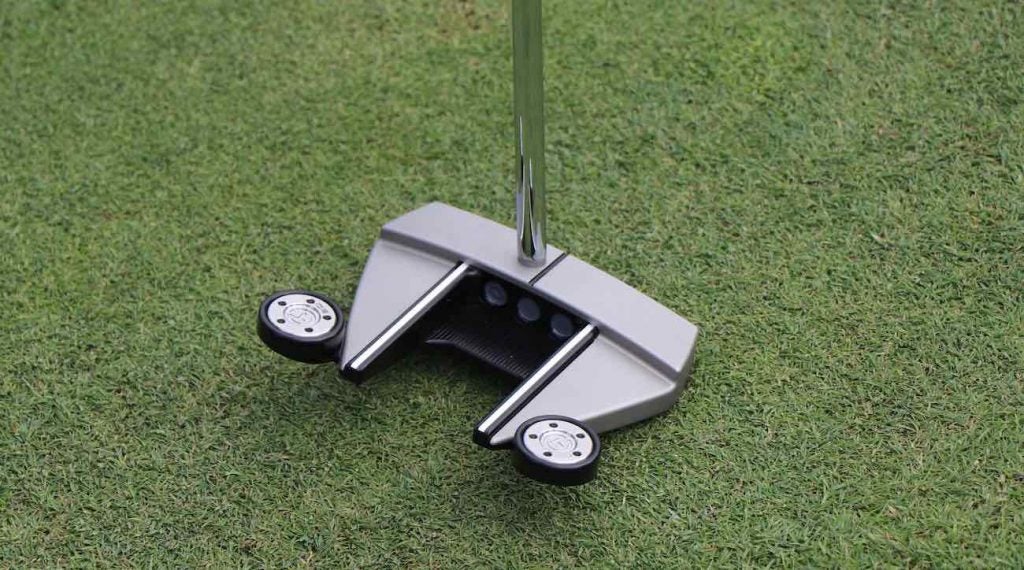 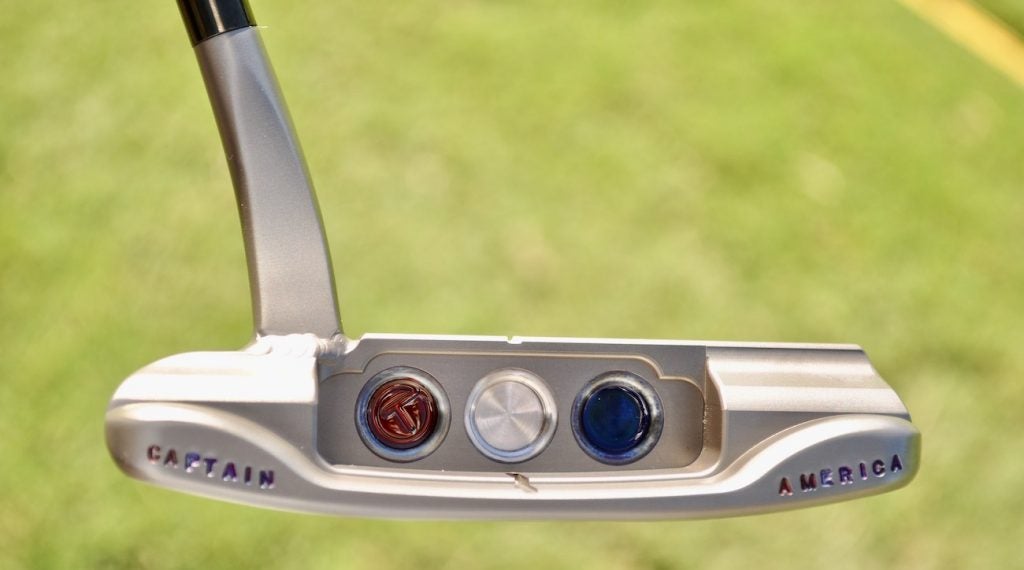 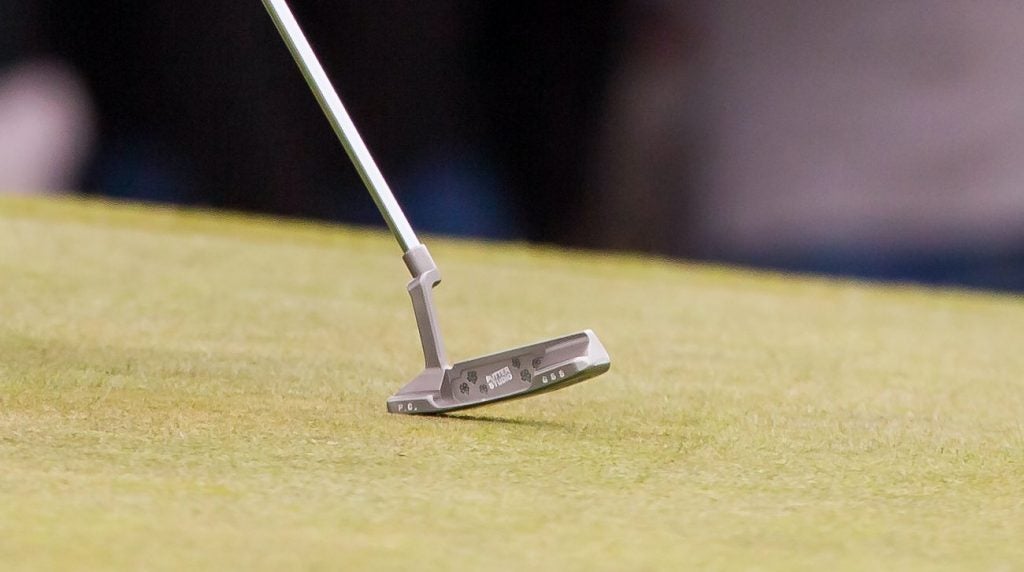 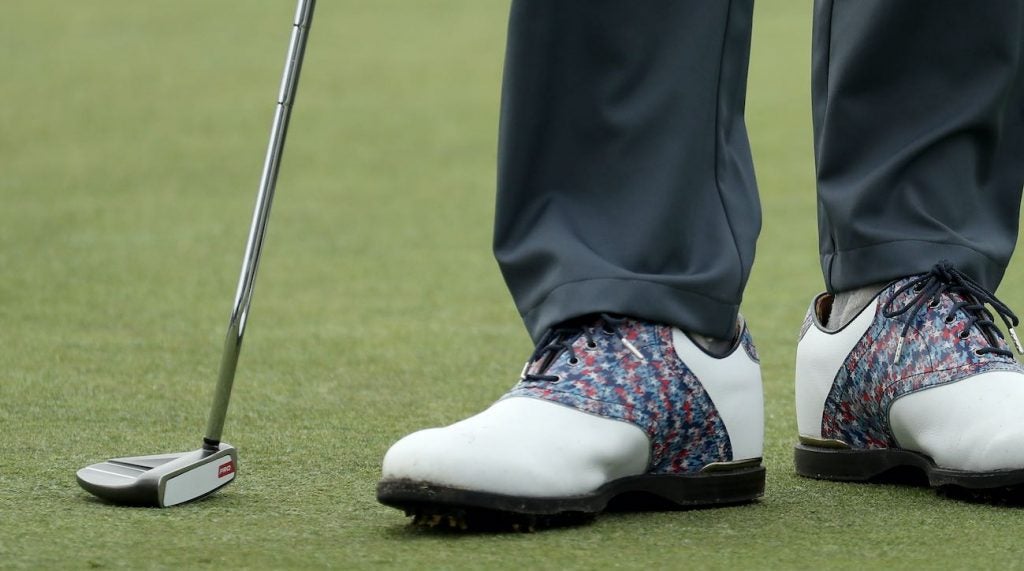 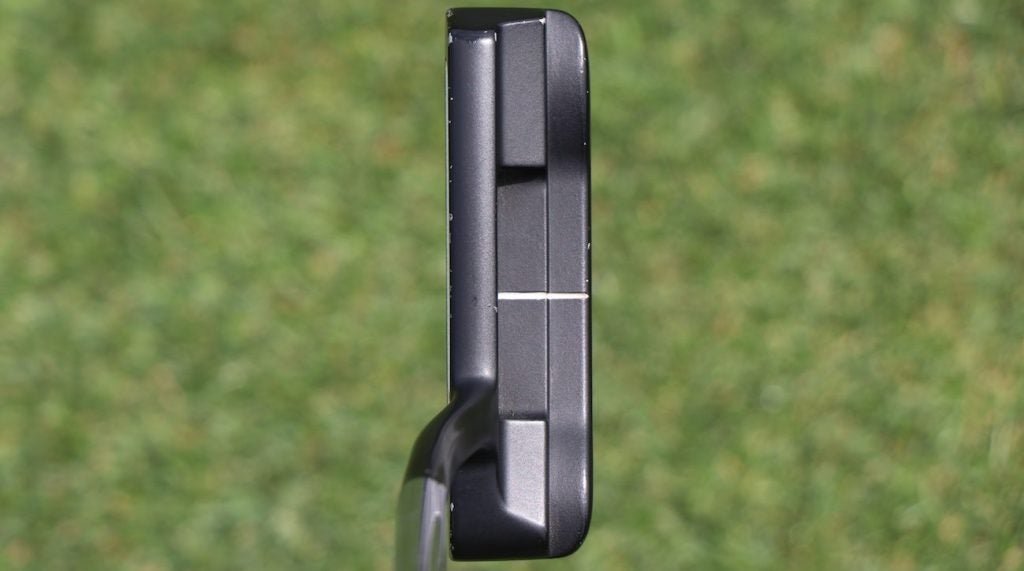 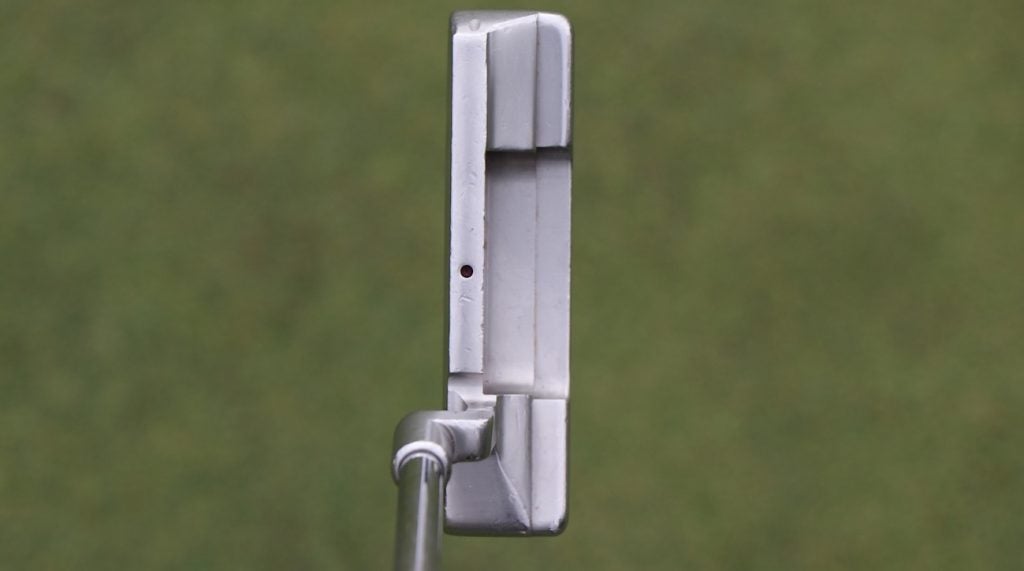 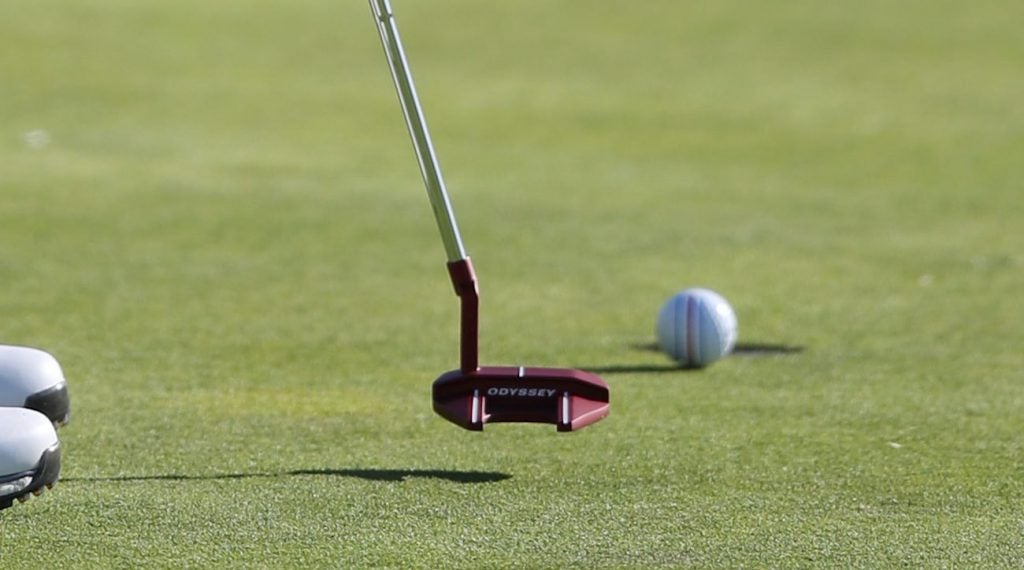 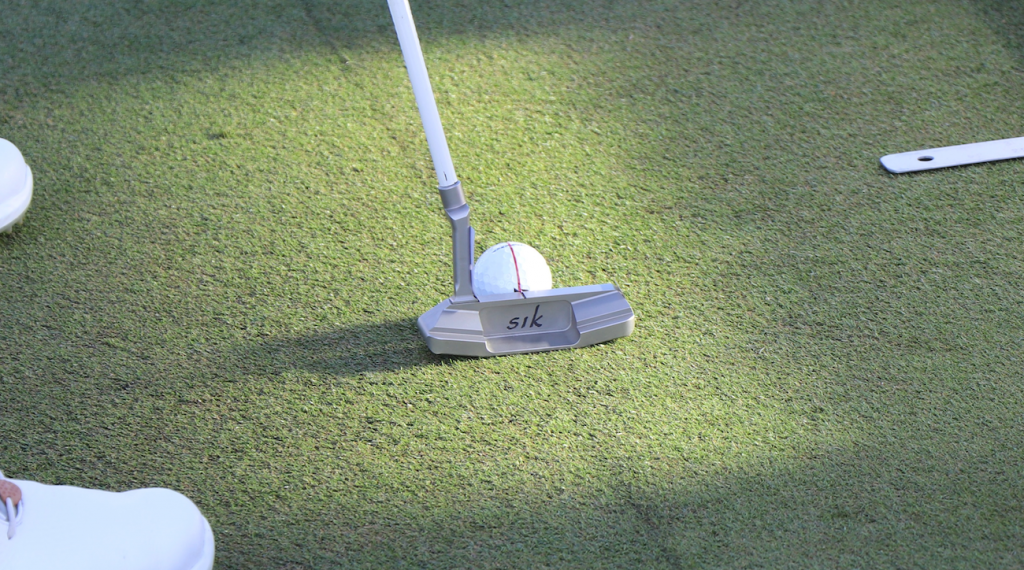 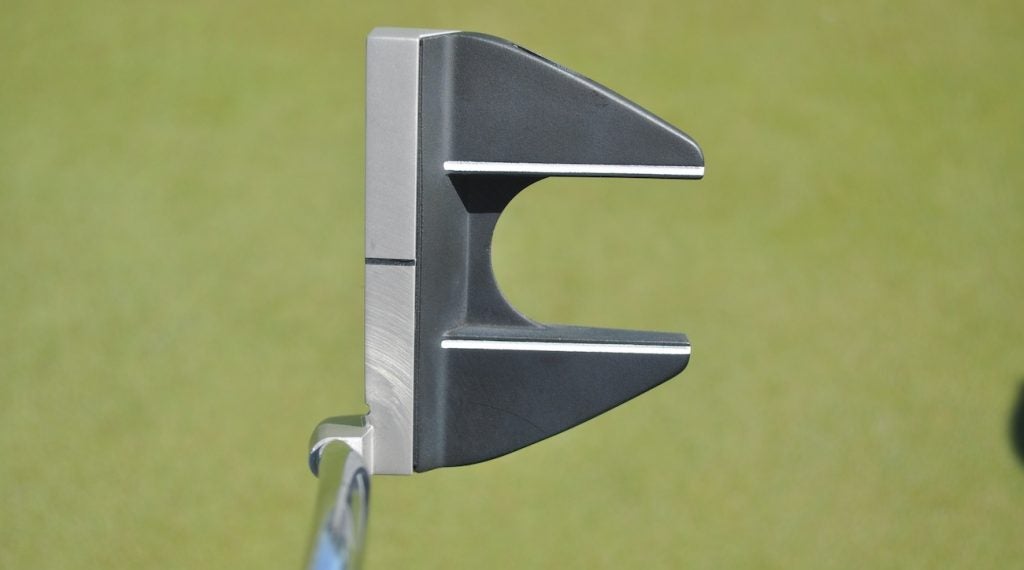 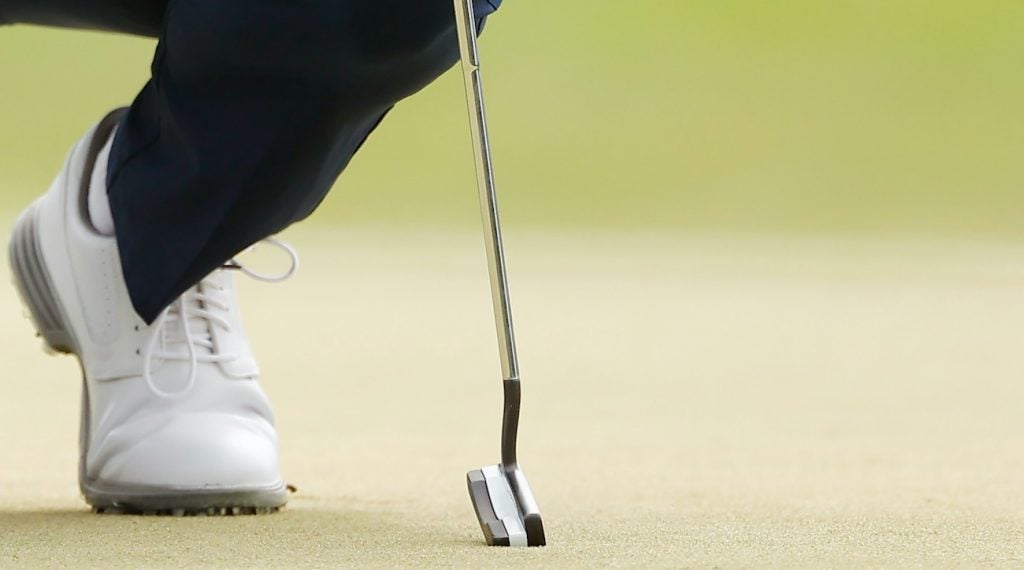 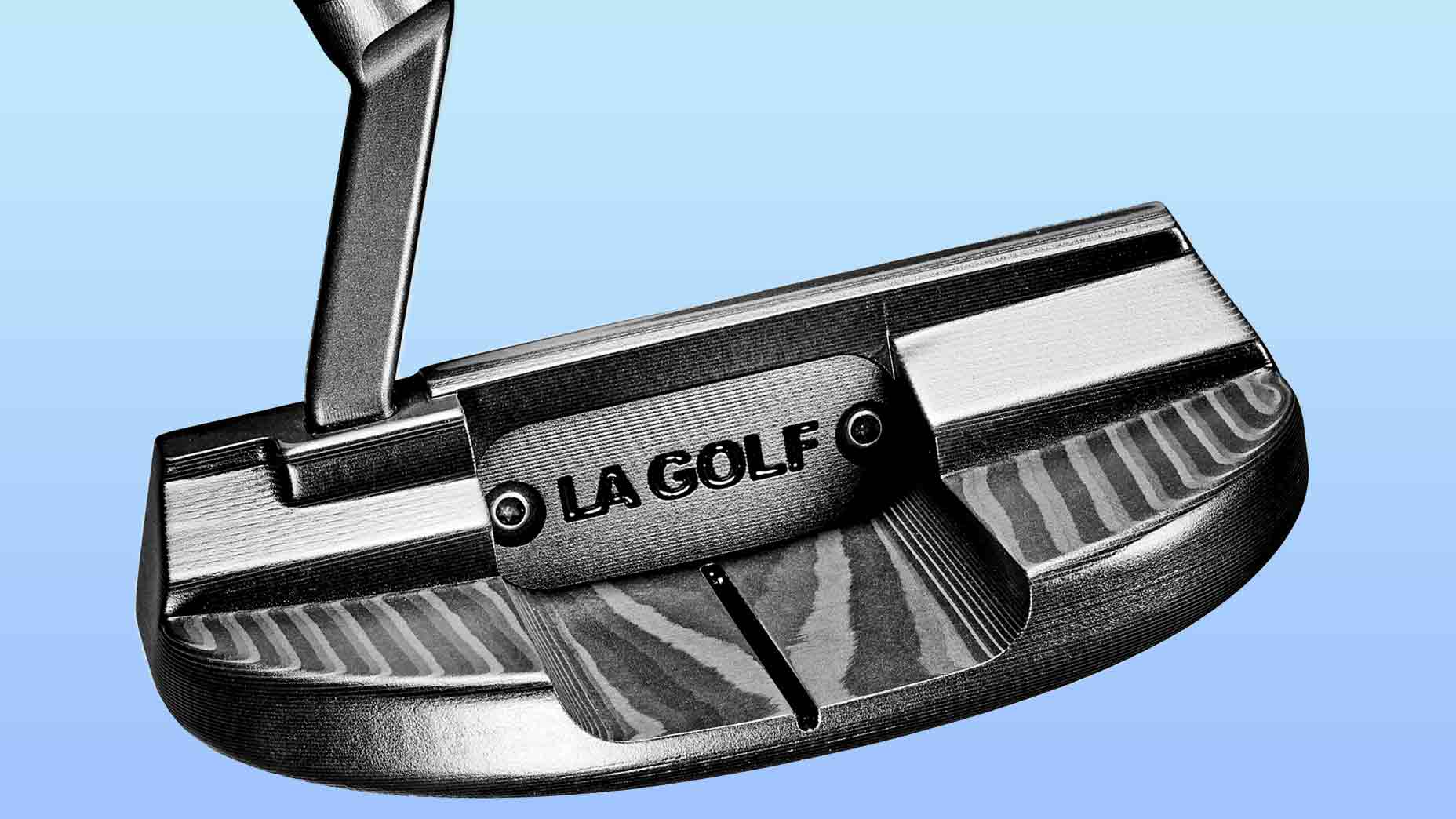 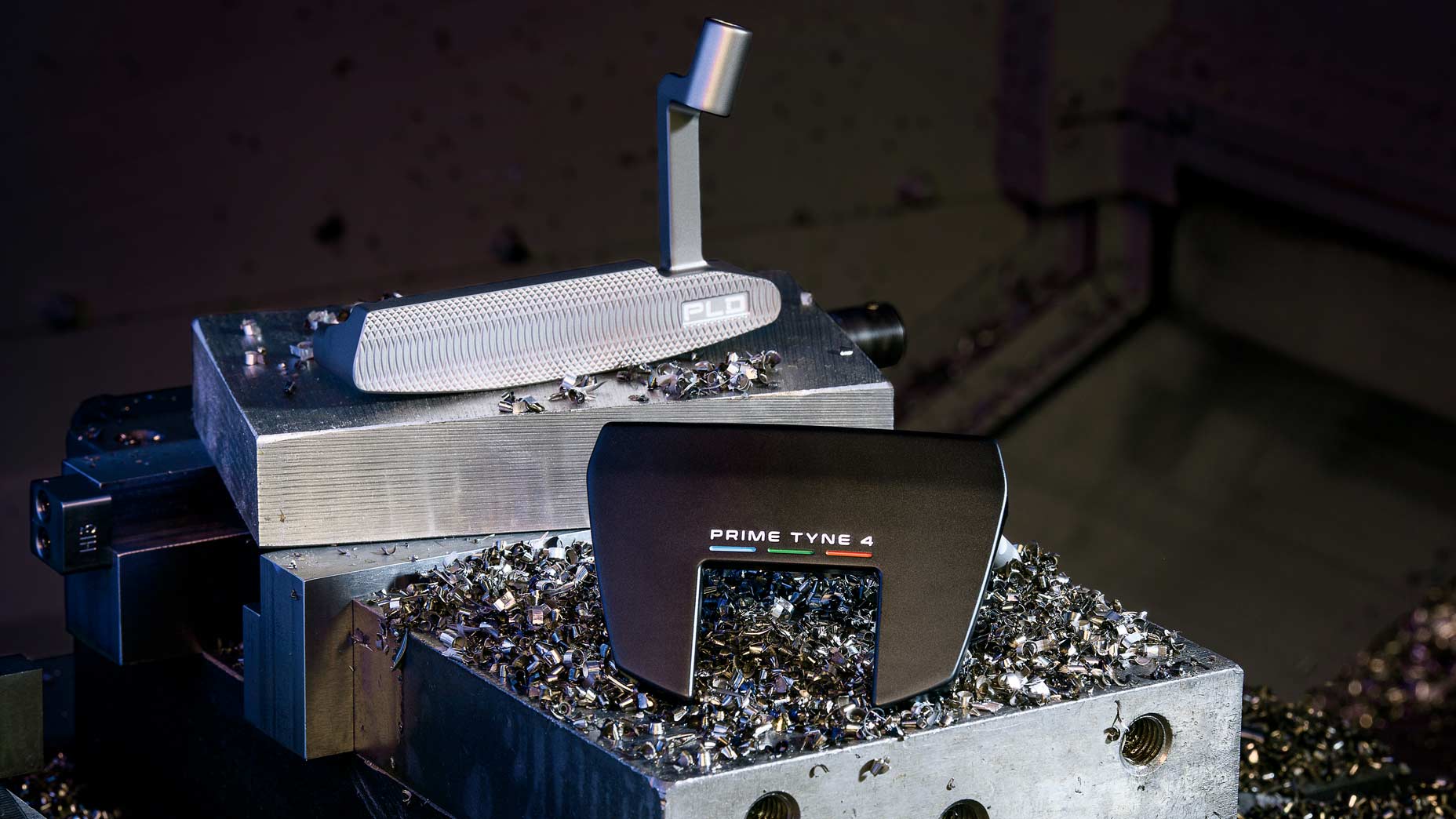 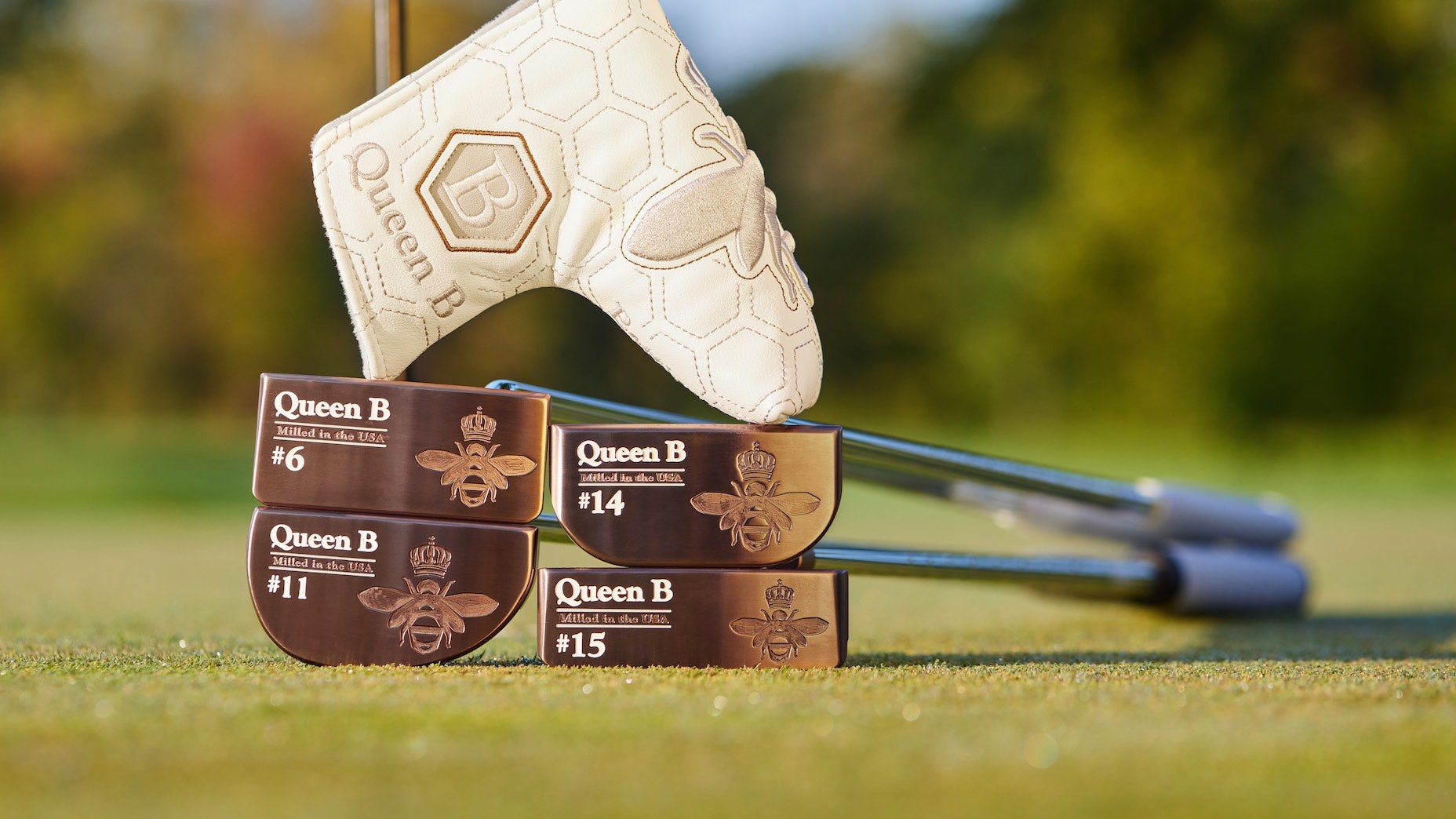 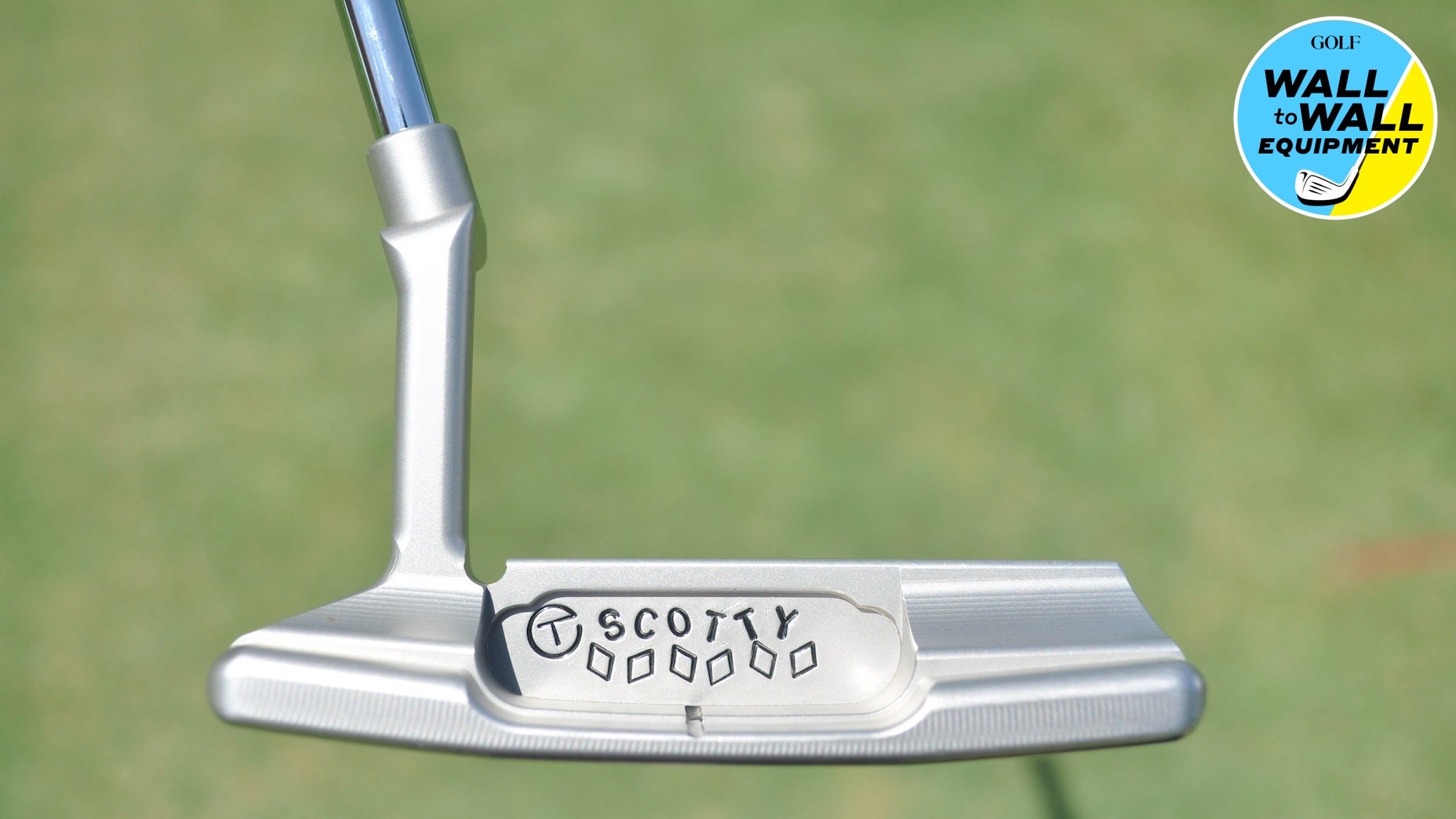 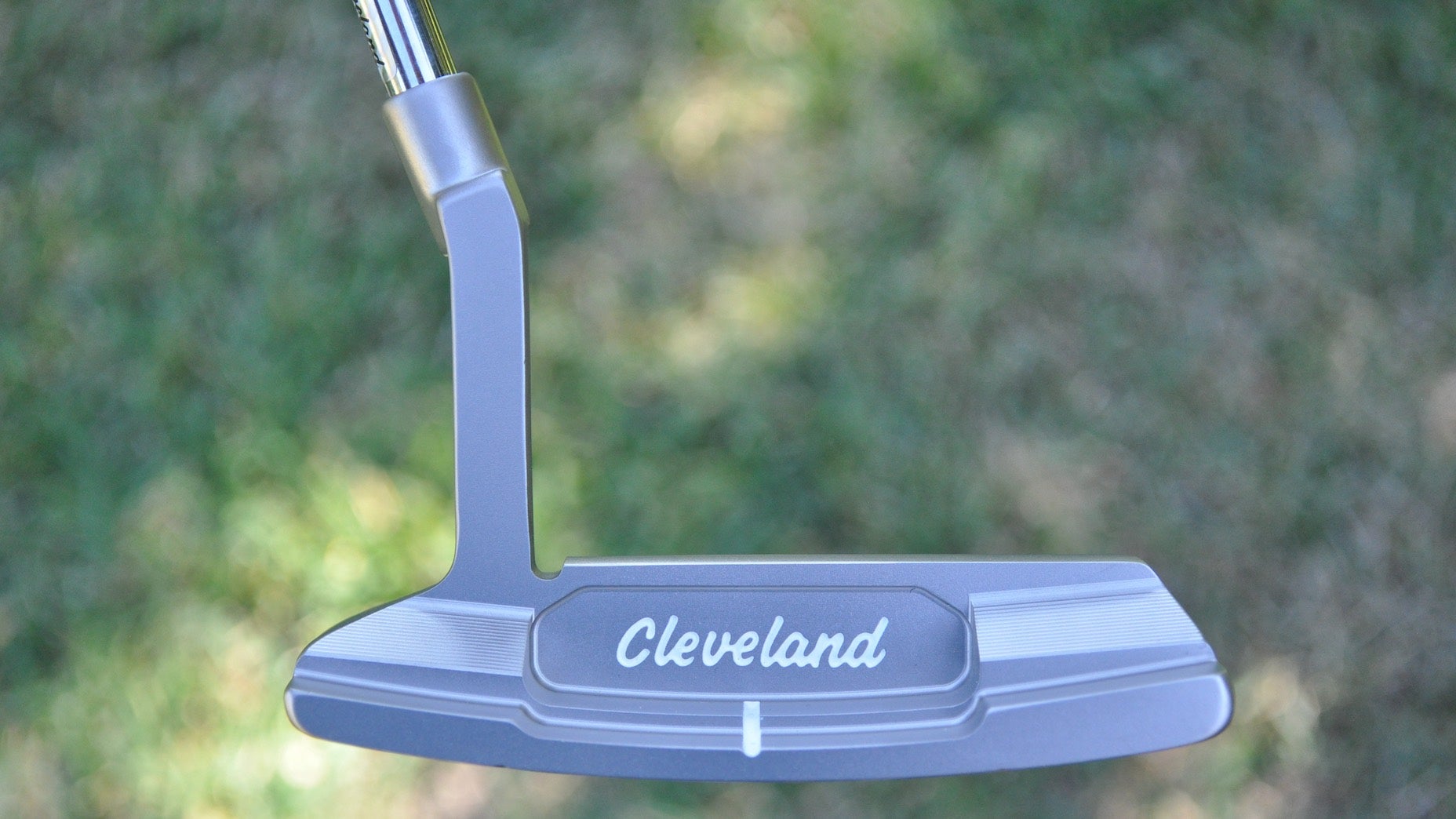