Considering a putter change? Justin Rose has some sage advice for you 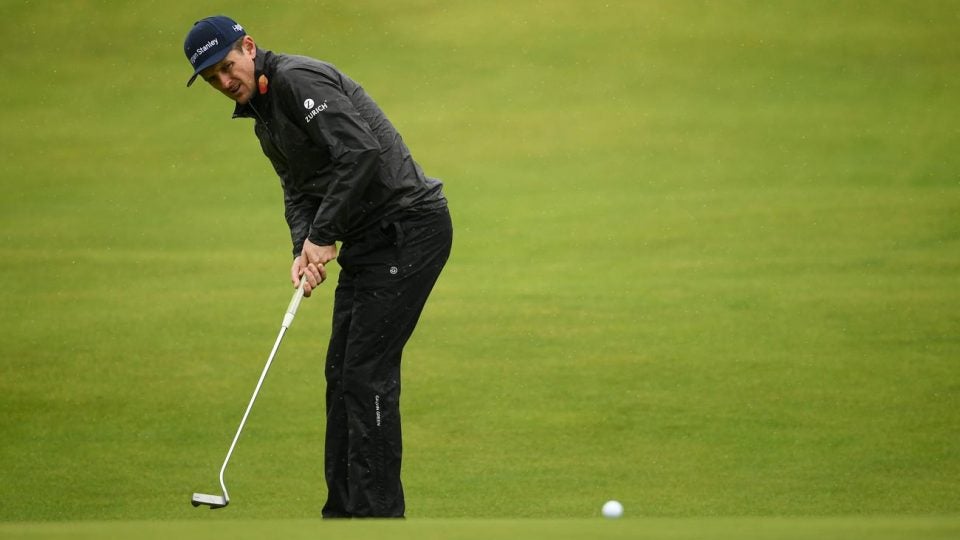 Justin Rose did the unthinkable during the 2018-2019 PGA Tour season. He entered as a very good putter — and then improved in nearly every statistical putting category.

What made the feat even more impressive was the fact that Rose changed putters, shelving his TaylorMade TP Red Ardmore 2 mallet for an Axis1 Rose on the heels of a major shakeup to his entire gear setup.

The move was met with raised eyebrows, even though Rose was confident the putter’s technology gave him an edge on the greens.

He was right. In just his second start of 2019, Rose hit pay dirt at Torrey Pines, validating his decision to go in a different direction with the flatstick.

“I’d been wanting to use [Axis1] for a couple of years, but hadn’t been able to,” Rose said of the putter switch, which coincided with a move from TaylorMade to Honma (woods, irons and wedges). “That was a big part of my decision and why I changed equipment.”

Which brings us to a valuable lesson that can be learned from Rose’s successful putter switch. The average golfer isn’t tethered to an equipment contract that requires them to play a particular putter. That being said, biases still exist. If you have an allegiance to a certain brand, chances are good you’ll look for another in the current lineup before considering something different.

When Rose tapped Axis1 to be his putter of choice, it wasn’t considered mainstream by any means. But he saw enough during testing sessions that validated his belief there was something better for him beyond what he’d grown accustomed to over the years.

There’s nothing wrong with going outside your comfort zone to see if something else can take your putting to new heights.

“It never hurts to look at new technology,” said Rose. “Grab a few putters and test them, see if there’s a different neck or head design that suits you. You never know what you’ll find until you take a look at what else is out there.”

So the next time you’re contemplating a putter change, entertain the idea of trying a different mallet or blade, even if it’s something you would have never considered in the past. With a little bit of testing, you might find something that helps you shave strokes off your score.