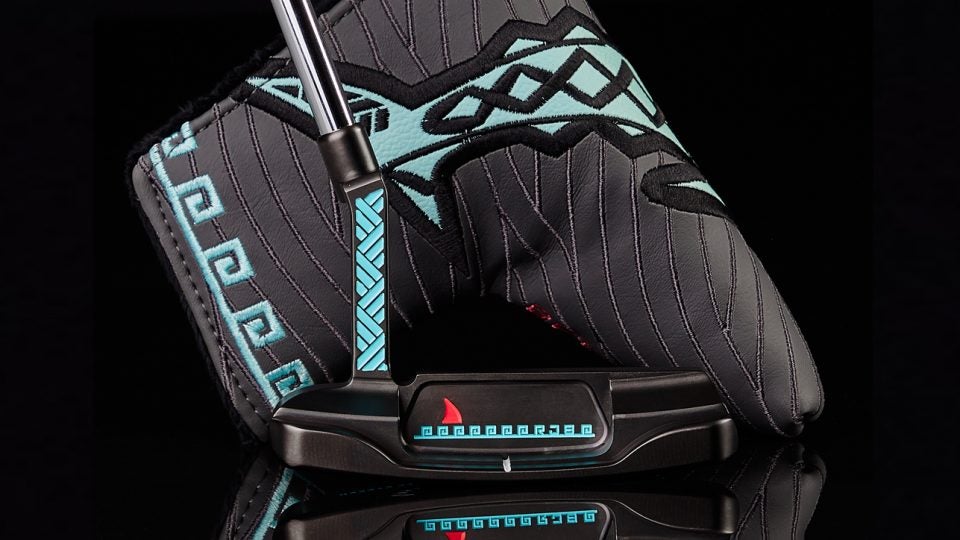 With the PGA Tour season restarting next week in Hawaii at the winners-only Sentry Tournament of Champions, Bettinardi unveiled a limited-run BB1 Tiki putter that pays homage to the Hawaiian islands with a few custom touches. The 350-gram soft carbon steel head features a black PVD finish and tribal milling along the outer neck and cavity that’s hand-painted in the company’s Tiffany blue, pink and white color scheme.

Rounding out the Hawaii theme is a “Fancy F.I.T” face milling design resembling ocean waves; the design is markedly different from last year’s face design that incorporated shark’s teeth, spears and waves. While the ocean waves on the face look appealing, they serve a purpose as well, giving the putter a more responsive feel.

One of Bettinardi’s most popular head shapes, the blade-style BB1 was given minor performance adjustments in recent years with a plumbers neck that was moved slightly forward towards the sweet spot to promote less toe hang, making it easier to square the face up at impact.

In addition to giving the putter a new look for 2019, Bettinardi went ahead and milled a sound slot into the sole of each putter. The slot, which is placed in the wall of the cavity, produces a firmer feel and slightly louder sound impact. A tribal Great White Shark was also added to the sole that runs the length of the slot.

Similar to last year’s Tiki release, 250 putters will be released worldwide. Each putter comes paired with a matching “Tiki Made in USA” leather headcover with stitched tribal designs and a perforated black leather Gripmaster grip. 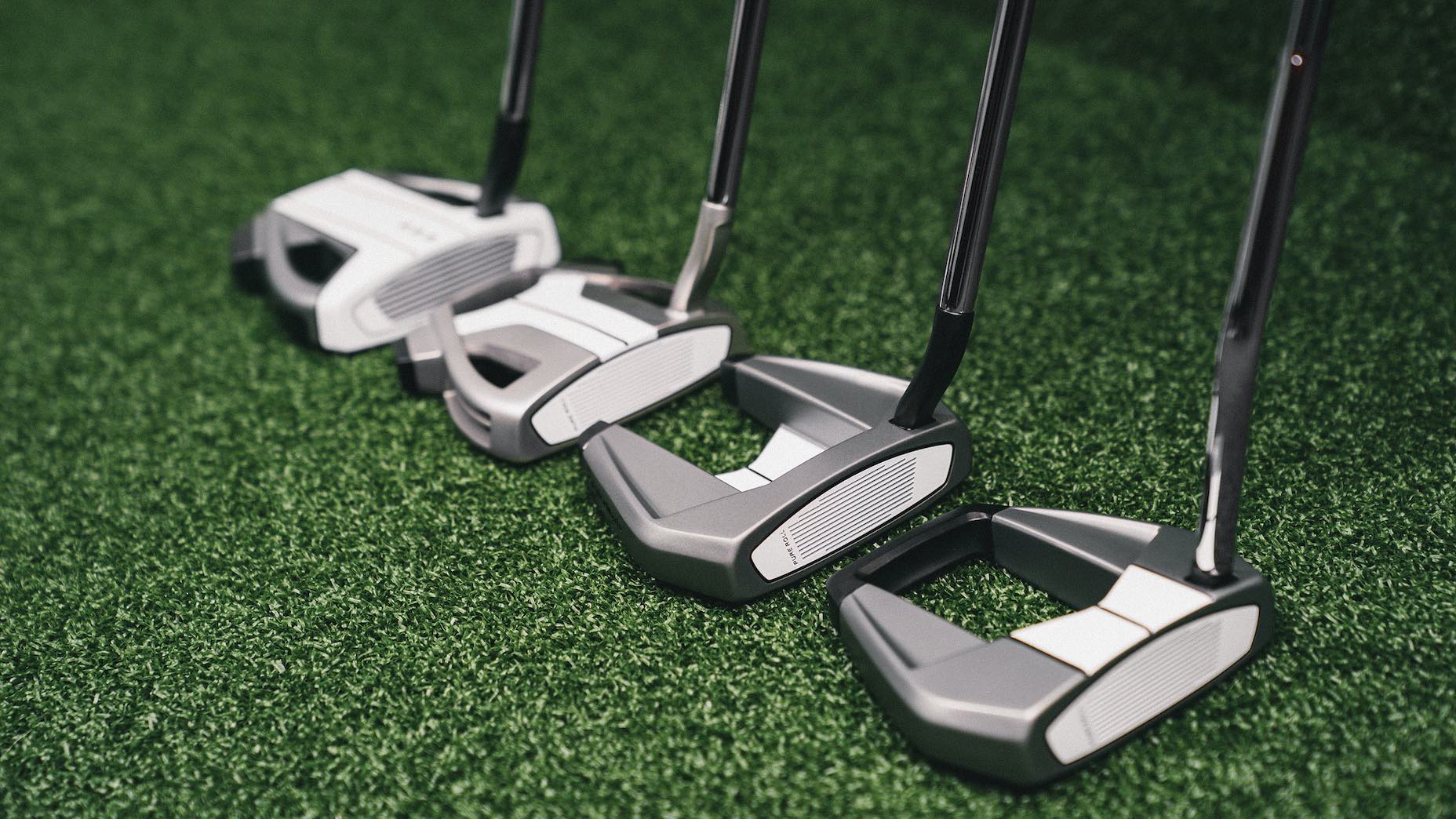 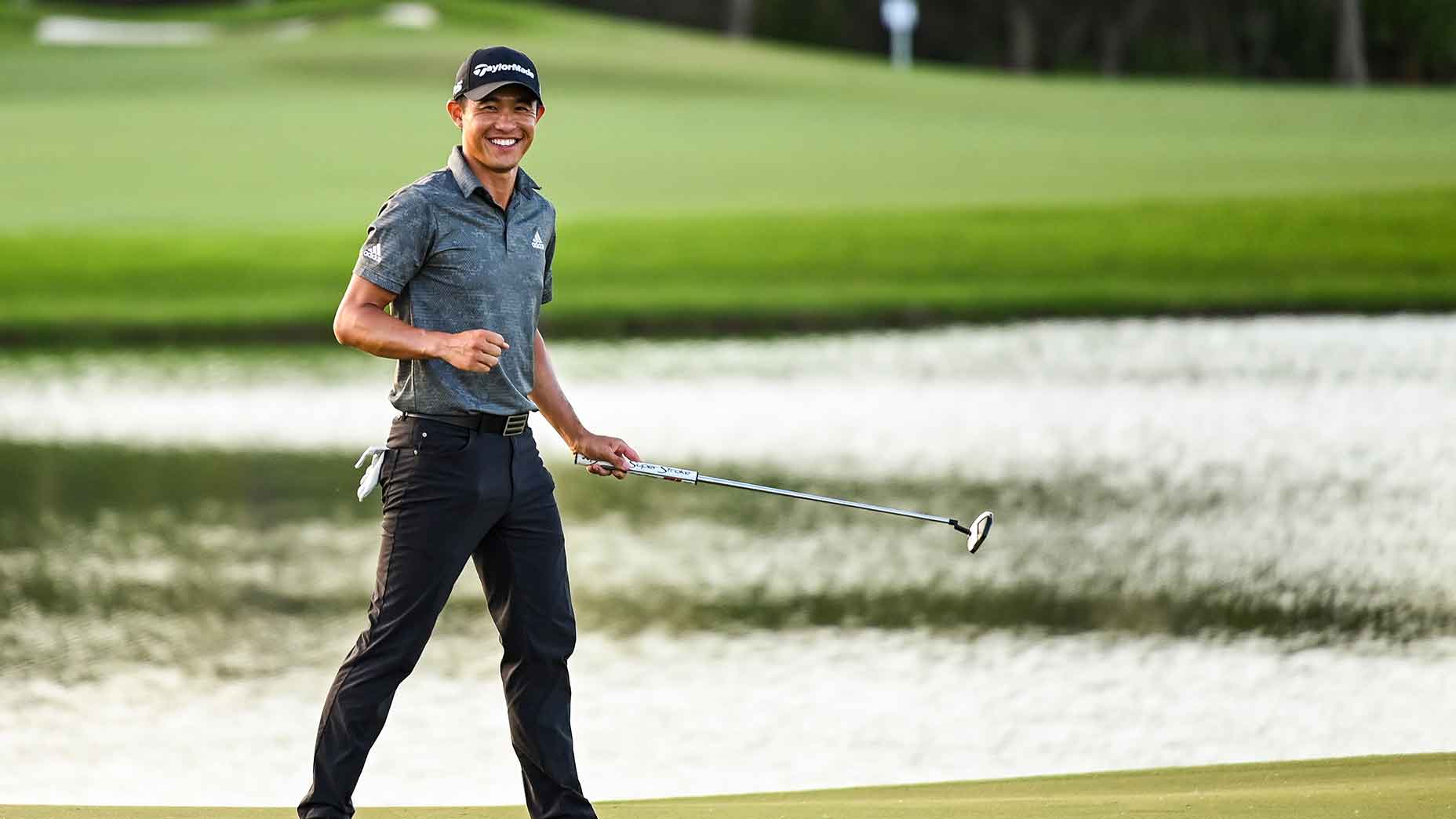 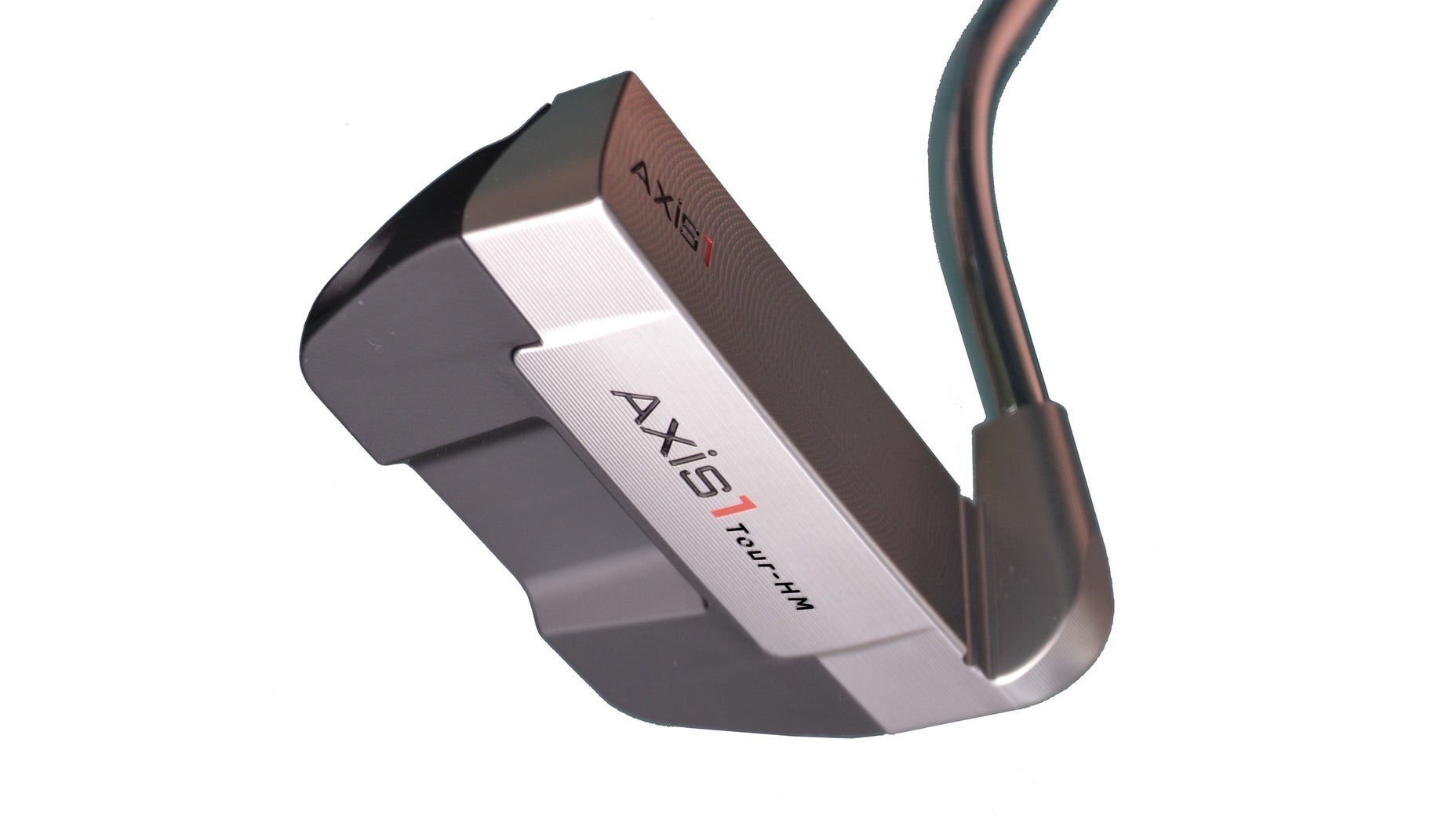 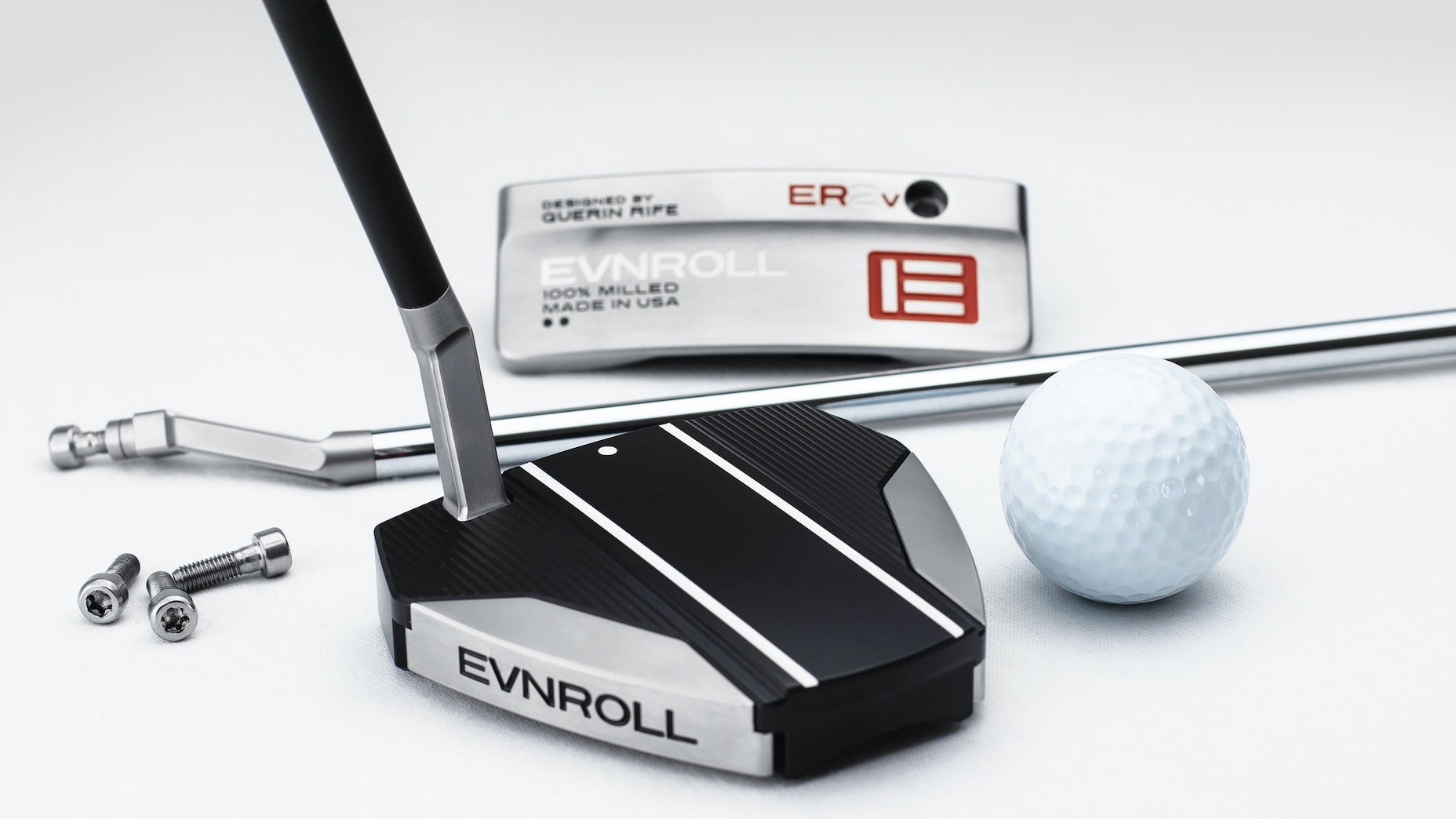 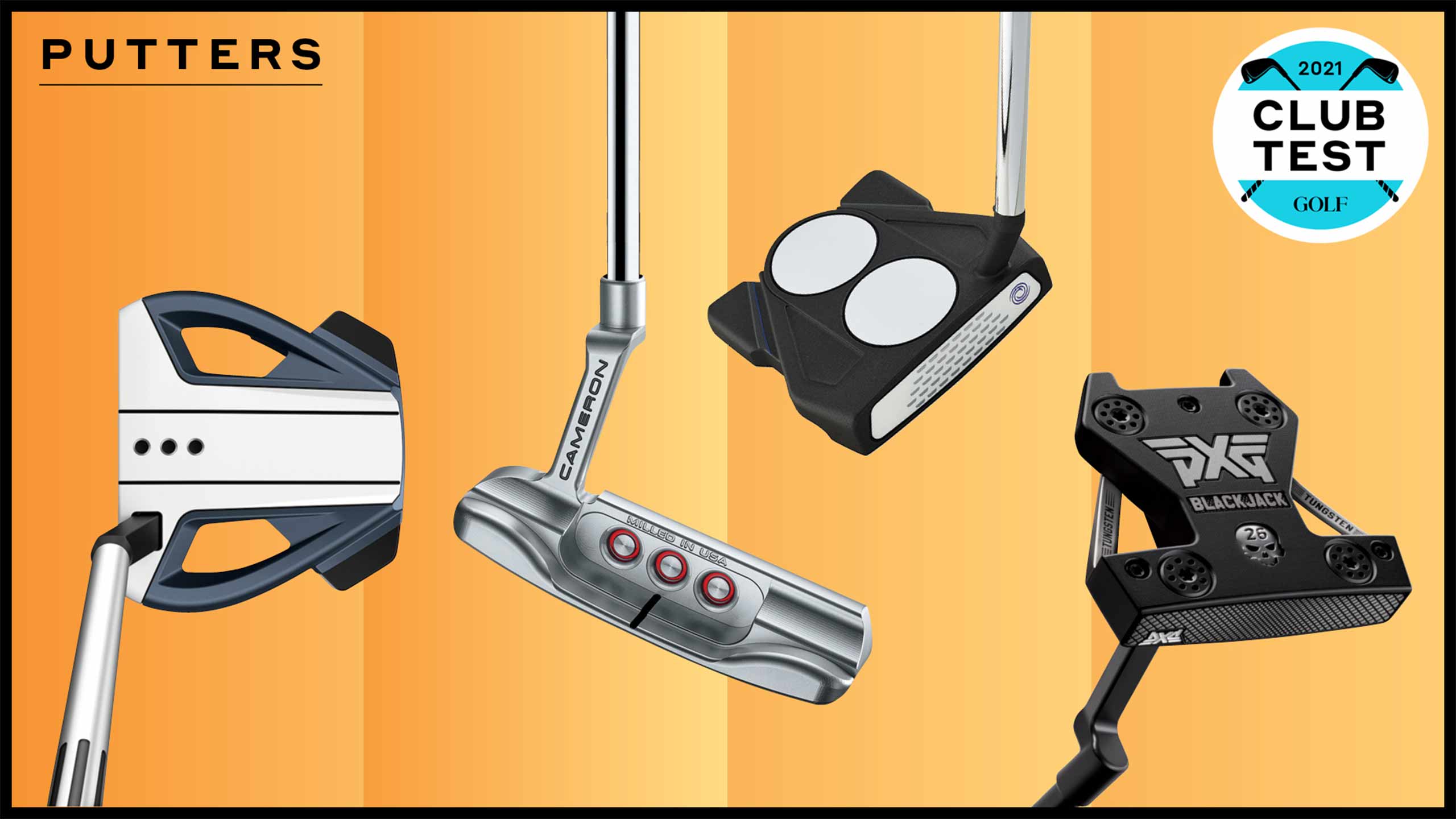