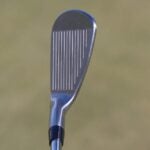 Welcome to another edition of the Fully Equipped mailbag sponsored by Cleveland/Srixon Golf, an interactive GOLF.com series in which our resident dimplehead (a.k.a., GOLF’s managing editor of equipment, Jonathan Wall) fields your hard-hitting gear questions.

I saw you mentioned Justin Thomas’ new Titleist irons have “zero offset.” I’ve never heard that term before. I thought offset was a good thing?

I think it’s best if we define what “offset” is for golfers who’ve never heard the term before. First, pull out one of your irons and place it on the ground in the address position. Take a look at where the hosel (the cylindrical piece of steel connecting the shaft to the head) and leading edge (the edge connecting the sole and face) are located.

Chances are you’ll notice the hosel is situated slightly ahead of the leading edge, producing what we call offset.

Unless you’re an elite ball-striker (and I do mean elite) who enjoys living on the edge, you’ll benefit from irons with some semblance of offset. When the face is closing at impact, shifting the leading edge back ever so slightly affords the head an extra beat to get squared up at impact. If you consistently struggle with a slice, adding offset can help mitigate the extra bend in your miss.

For the most part, the average mid-handicap wouldn’t be able to tell you how much offset he prefers to see at impact. However, that begins to change as you improve and dispersion tightens up. Learning how to shape the ball becomes far more important, which is where a reduction in offset comes in.

As you’ll notice, most of the irons found on Tour still have some offset, but it’s minimal. The best players in the world don’t need to worry as much about squaring up the face at impact — at least when it comes to their mid and short irons. But like the bumpers at a bowling alley, it’s always nice to have a little bit of offset, just in case. 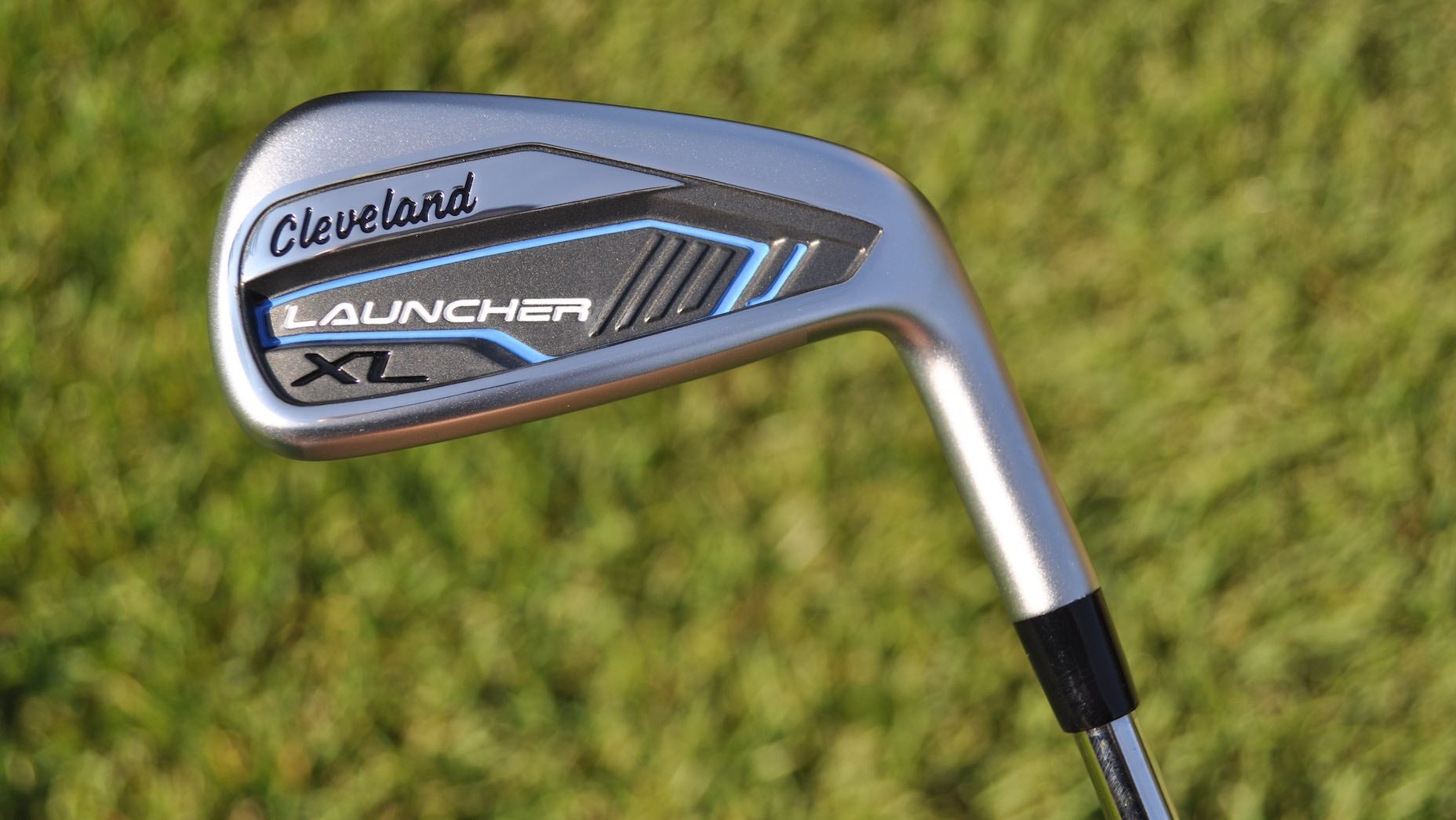 Don’t be deceived by the sleek look: Cleveland Golf’s Launcher XL irons are designed for the game-improvement golfer who needs an abundance of forgiveness and technology.
BUY NOW

Even Rory McIlroy is a fan of offset. When Rickie Fowler put in a set of glorified butter knives almost two years ago, the four-time major winner responded to Fowler’s Instagram post by saying the overall look of the head, particularly the lack of offset and crazy-thin topline, gave him “the shakes.”

This brings us to Justin Thomas’ irons, which have what’s called “zero offset,” meaning the leading edge is flush with the left edge of the hosel, creating a perfectly straight line. I spoke to JT a little while back and he mentioned Titleist purposely removes the offset from his set because he prefers the look at address.

While I’ll admit the zero offset look is incredibly clean, it provides some serious challenge for those of us who don’t sport a tour card or some serious ball-striking chops.

Eliminating offset from an iron is akin to bowling on a lane that’s half as wide without the bumpers. If you’re good enough to keep it on the wood, life is good. However, a slight overrotation is likely sending your ball towards the gutter.

In other words, while getting rid of the offset is going to make working the ball a cinch, it also increases your chances of hitting a squirrely shot or bringing the “s-word” into the picture. Also, I’d be remiss if I didn’t mention that “onset” — where the leading edge resides slightly ahead of the hosel — is also an option, but you’d have to be a machine to play that kind of iron setup.

The same could be said for JT’s setup, but again, we’re talking about the elite of the elite in professional golf. If he can win with a set of irons boasting zero offset, more power to him.