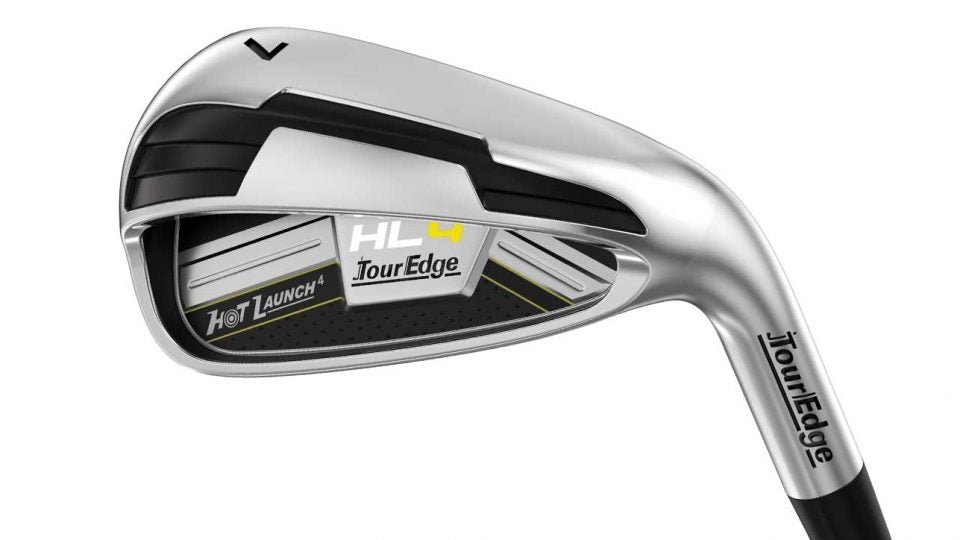 The standard HL4 irons are designed to be mixed and matched with the aforementioned HL4 hybrids and/or HL4 iron-woods, which are now also available in a dedicated set of their own ($529.99 steel, $599.99 graphite). 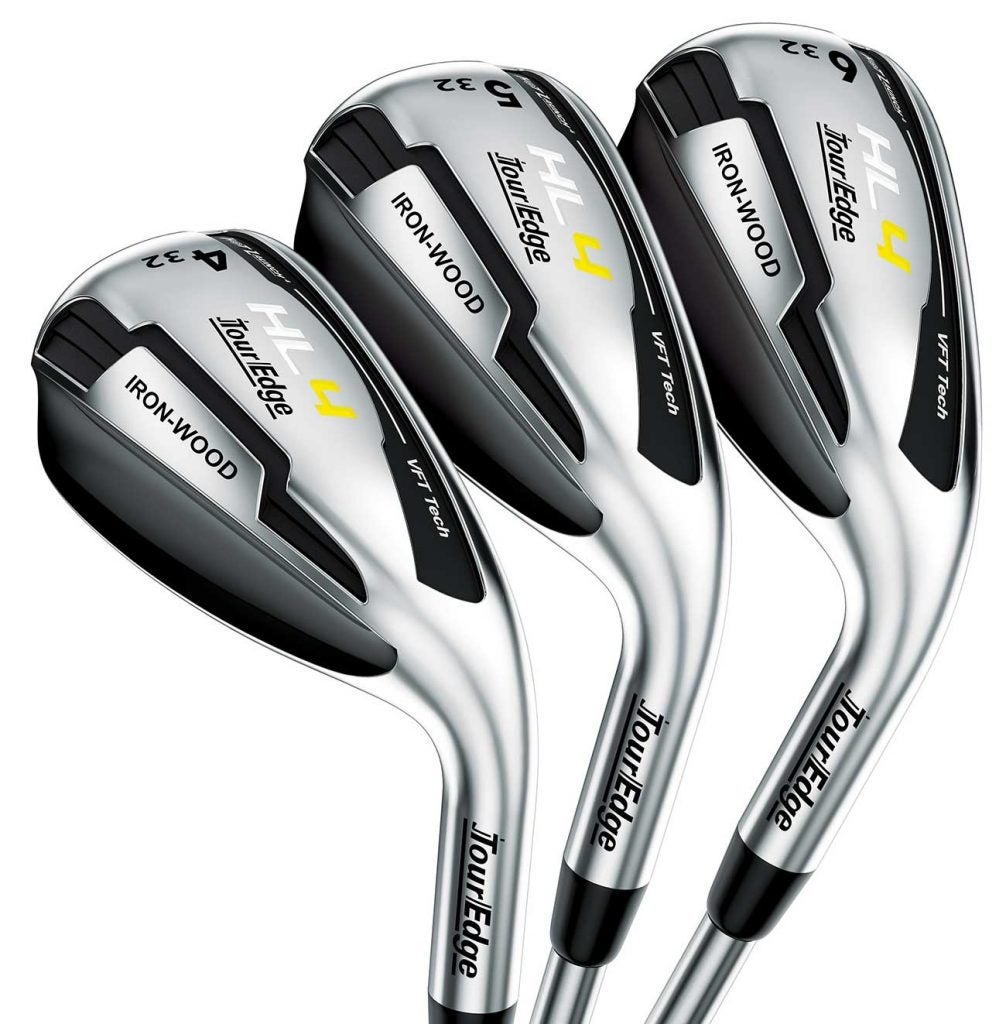 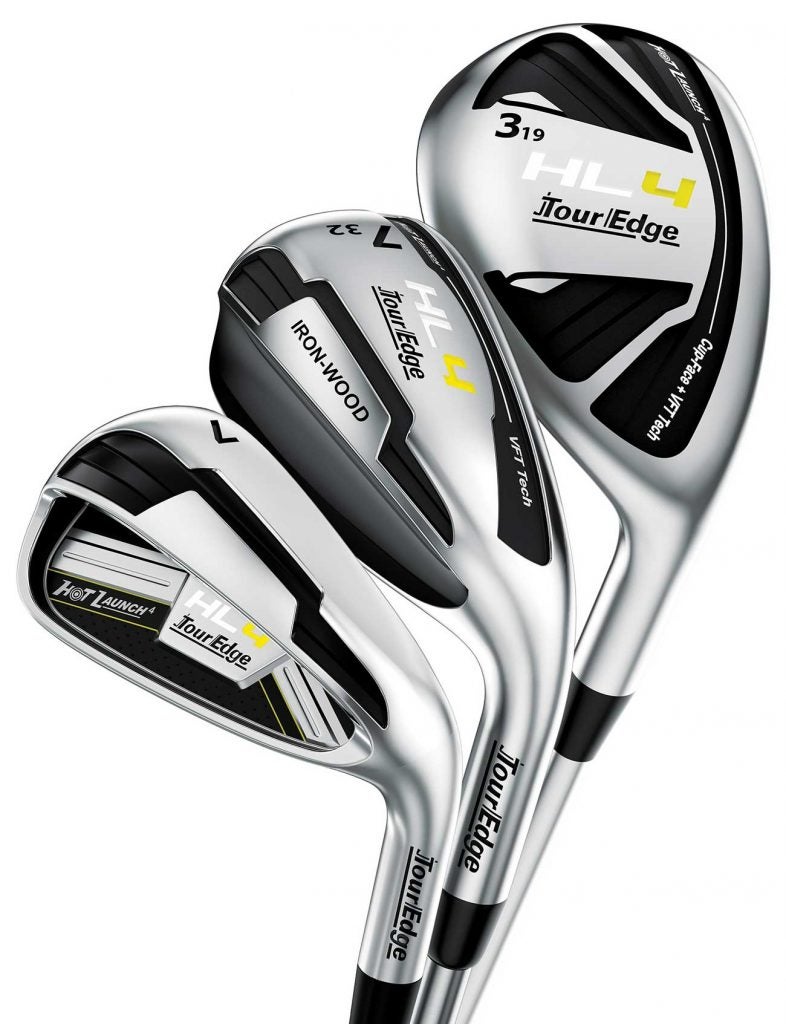 All HL4 clubs will be available at retail on Aug. 1.