How a club fitting drastically improved my handicap 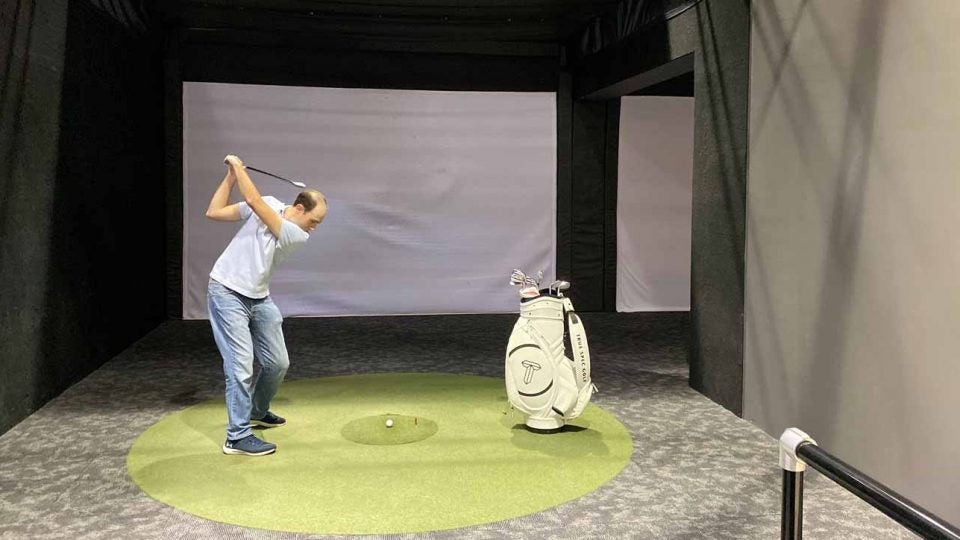 I entered this past Spring as a 14 handicap. Some would call it a questionable 14 after seeing me play on a good day. I’m no sandbagger, I’ve just always been held back by inconsistent play with my irons and woods/hybrids. When my irons are off, my game is wayyyyyy off. I can find the fairway all day, have a nice touch around the greens and don’t ever find myself nervous with a putter in my hands. But put me 160 to 200+ yards out and that’s a different story.

This year I was on a mission to finally do something about it.

Searching for new gear can bring back all kinds of mixed reviews and results. You would think working for GOLF would give me an advantage there, but I typically wound up getting everyone’s personal preference when I crowdsourced who had what fairway woods, hybrids and irons in their bag and skill levels often weren’t compatible to truly compare.

While doing my research, I came across a program called U-try from Global Golf. The concept is simple, you can rent clubs for a two-week trial before ultimately deciding to return the club or buy it. I was sold by the fact that I could actually try the clubs out on the course rather than off a driving range mat, which is what you typically get from a retail store. I picked out a handful of hybrids and woods to put them through the ringer, dropping balls from various distances throughout rounds to conduct my thorough testing in pursuit of a game-changing club.

Not that I needed it, but these rental clubs gave me further incentive to hit the course more often. That’s easier said than done for a golfer living in New York City. Not all of us at GOLF get to play eight Top 100 Courses in eight days like Alan Shipnuck…

As for my rentals, a Titleist H1 hybrid turned out to be the right club for me to handle those 200-220-yard shots. I came away with a newfound sense of confidence from a distance I’ve long struggled with. Finding a hybrid only strengthened my desire to upgrade my 10-year-old irons, the scapegoat I’ve been using for years for my poor iron play.  For this, I sought out a club fitting at True Spec Golf. In full transparency, True Spec is owned by 8 AM Golf, the same holding company that owns GOLF. Their New York City location is on the bottom floor of our office building, and there’s no way I’m passing up on that kind of convenience in the Big Apple.

I always had this belief that a club fitting was only for highly skilled golfers. I’m certainly not that, and I found out that couldn’t have been further from the truth.

Despite working for GOLF for over two years and above a True Spec for the better part of a year, I had never gone through any sort of fitting process. I wanted whatever irons returned the best results without any concern for what the logo may say. I can respect brand loyalty, but I’ll never understand golfers who aren’t getting paid to play specific gear not exploring what else is out there. If there’s one thing I took away from my fitting is that you should absolutely go into it open-minded.  I can’t stress that notion enough.

It was an enlightening experience and I learned more about my game than I ever knew before. I found myself addicted to spin rates, smash factors and carry distances with each swing I took. Some irons I could tell after one strike they weren’t for me, while others required some back-and-forth to determine which was best. As tweaks continued to be made by my fitter in shafts and lie angles, I continued to see better and better results. I was naïve by just how big even the smallest of changes can make to a club’s performance. I’m no numbers nerd, but I ultimately became enamored with their meanings as the process went on. In the end, it was a close call, but a set of Callaway Apex Forged irons were coming home with me.

I came away with a new set of irons and an unexpected better understanding of my golf swing. 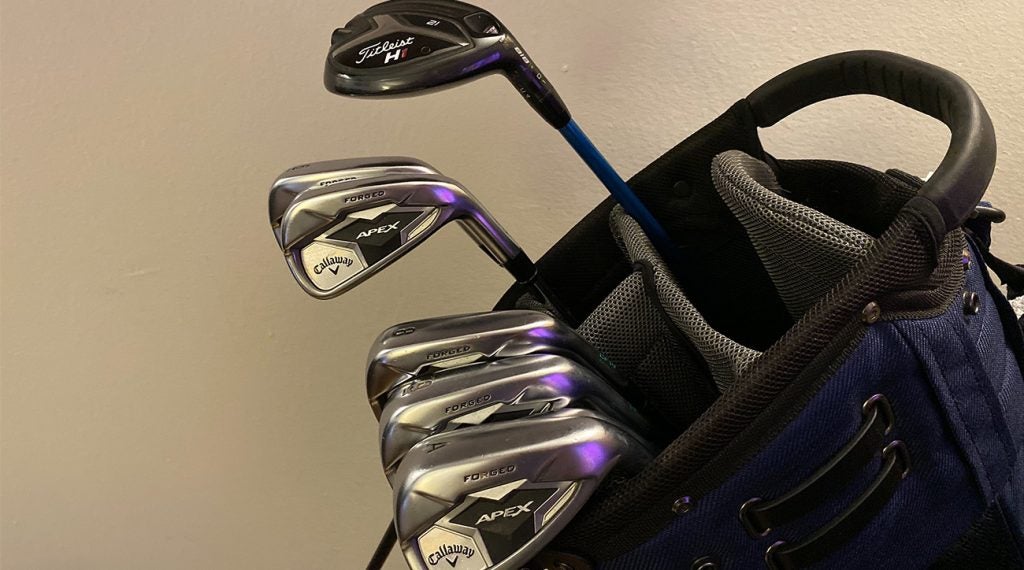 The Callaway Apex Forged Irons and Titleist H1 hybrid that I added to my bag after the U-Try program and True Spec Golf club fitting.
Tim Reilly

With the “I just need new clubs” excuse out the window, it was time to get to work on lowering my handicap. Instantly, I saw the new additions in my bag pay off. My scores were creeping in the low-80s with my subpar rounds sitting in the 88-92 range. Sure, I was still mishitting shots from time to time. Getting fit for the right clubs doesn’t fix your swing after all. I still have plenty of work to do there. It does allow you to get the most out of your swing though, and that was noticeable rather quickly to me.

Come the Fall I had lowered my handicap down to an 11. Dropping my index by three over just a few months isn’t half bad for someone living in the concrete jungle. I have no reason to stare at my clubs in disbelief now after a bad shot. Now it’s up to me to keep the positive vibes going and carry it over into next season. I’ve got my sights set on getting down to a single-digit handicap for the first time in my life, and when I get there, it will have all started from finding the right clubs for my game.

Maybe lessons from a Top 100 Teacher is my next big step? You don’t even know what GOLF Instruction Editor Luke Kerr-Dineen wants to do to my grip…

True Spec Golf and GOLF.com are operated by the same holding company, 8AM Golf.

We robot-tested modern equipment with a balata ball. Here are the fascinating results 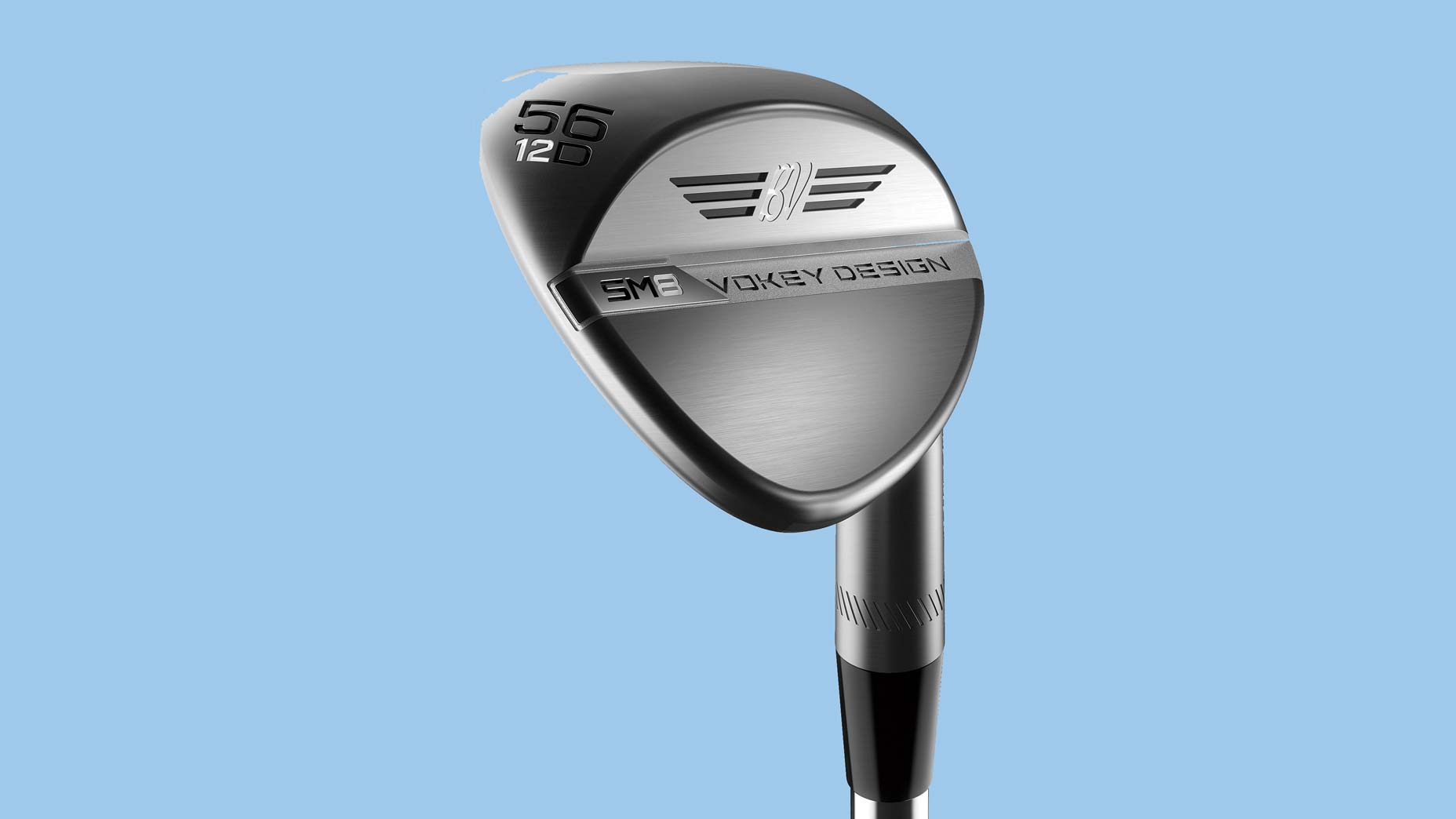 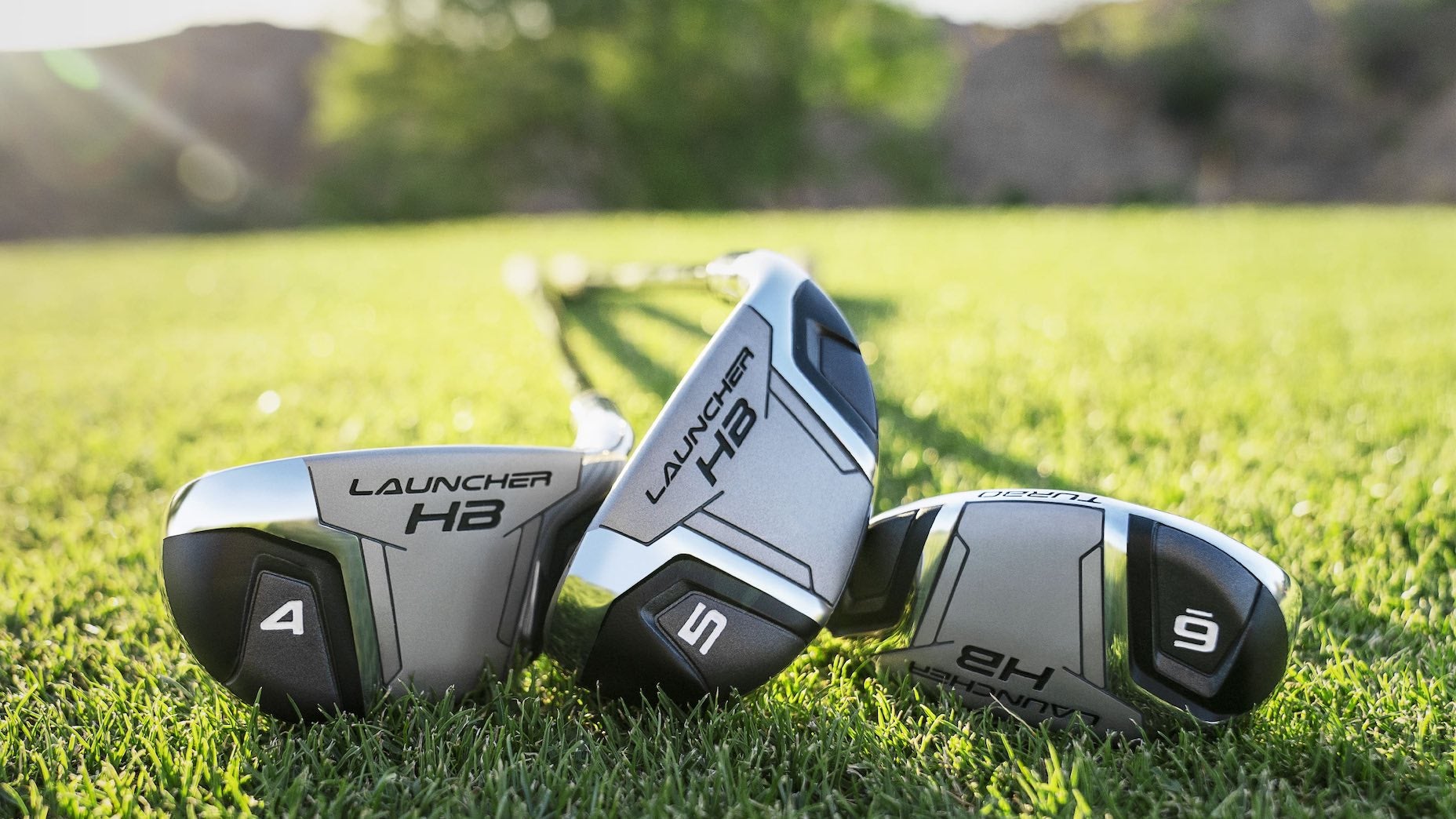 Struggle with consistency? This iron design could be the answer 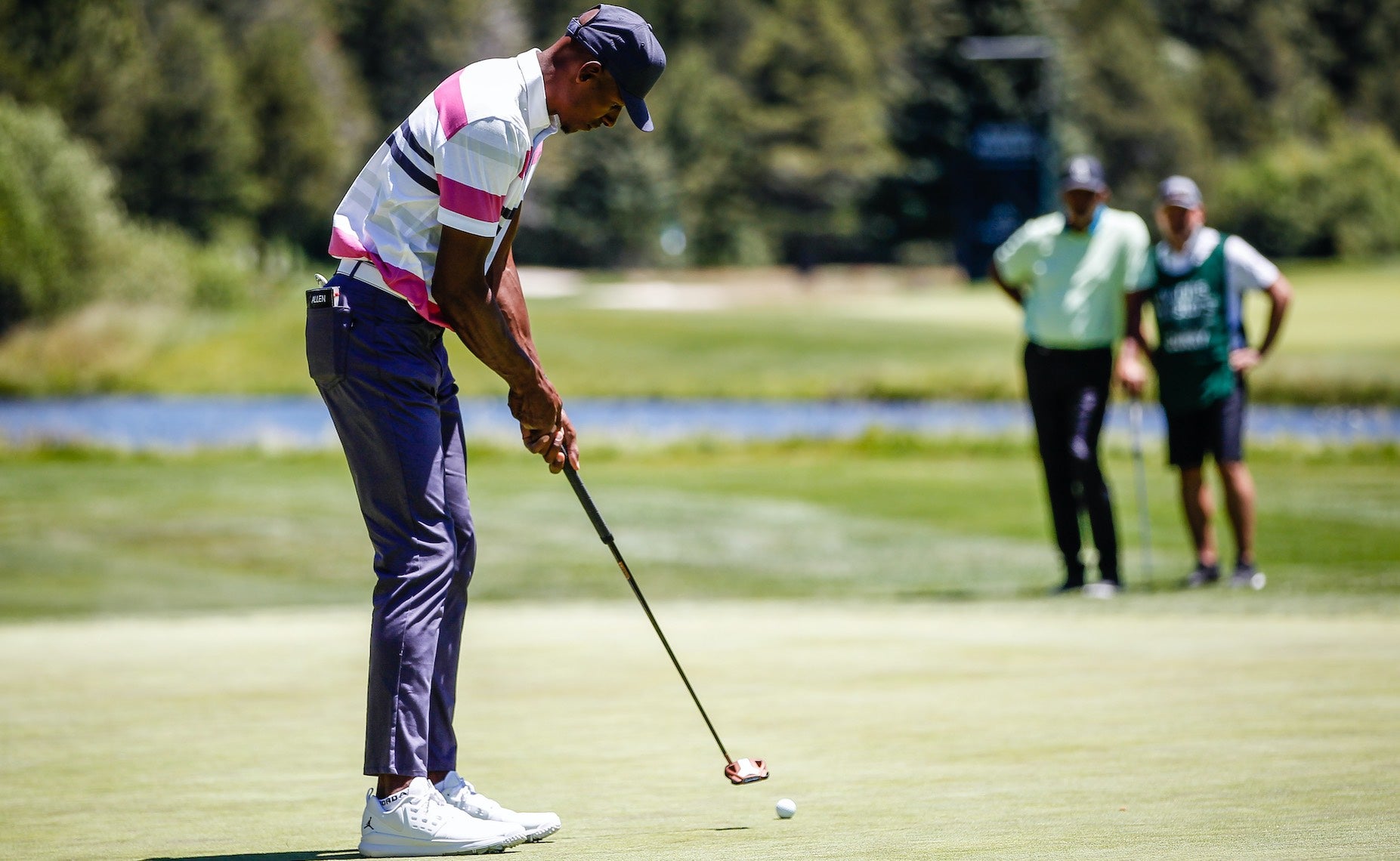