Southern Wisconsin golfers were pleasantly surprised at the lot they found along the highway earlier this week. A cargo truck had apparently spilled thousands of golf balls late Monday night, leaving a free-for-all for the desperate golfers whose courses are covered in snow.

This comes according to a local new station in Janesville, Wis., just south of Madison. According to Channel3000, authorities say roughly 5,000 balls were dropped along the road, leaving locals clamoring for the goods.

The little remaining evidence shows many of them were “Nitro” balls, on the cheaper end of the golf ball spectrum. According to the Janesville Gazette, one man on the scene said he stopped to gather balls shortly after a ball had been kicked up by another car, cracking his car’s windshield.

Thankfully, no one is taking the incident too seriously. One local golf shop owner interviewed by Channel3000 put it plainly: “The guy who was driving the truck they fell off probably has a great story. He’s lost more golf balls than anyone ever has.” 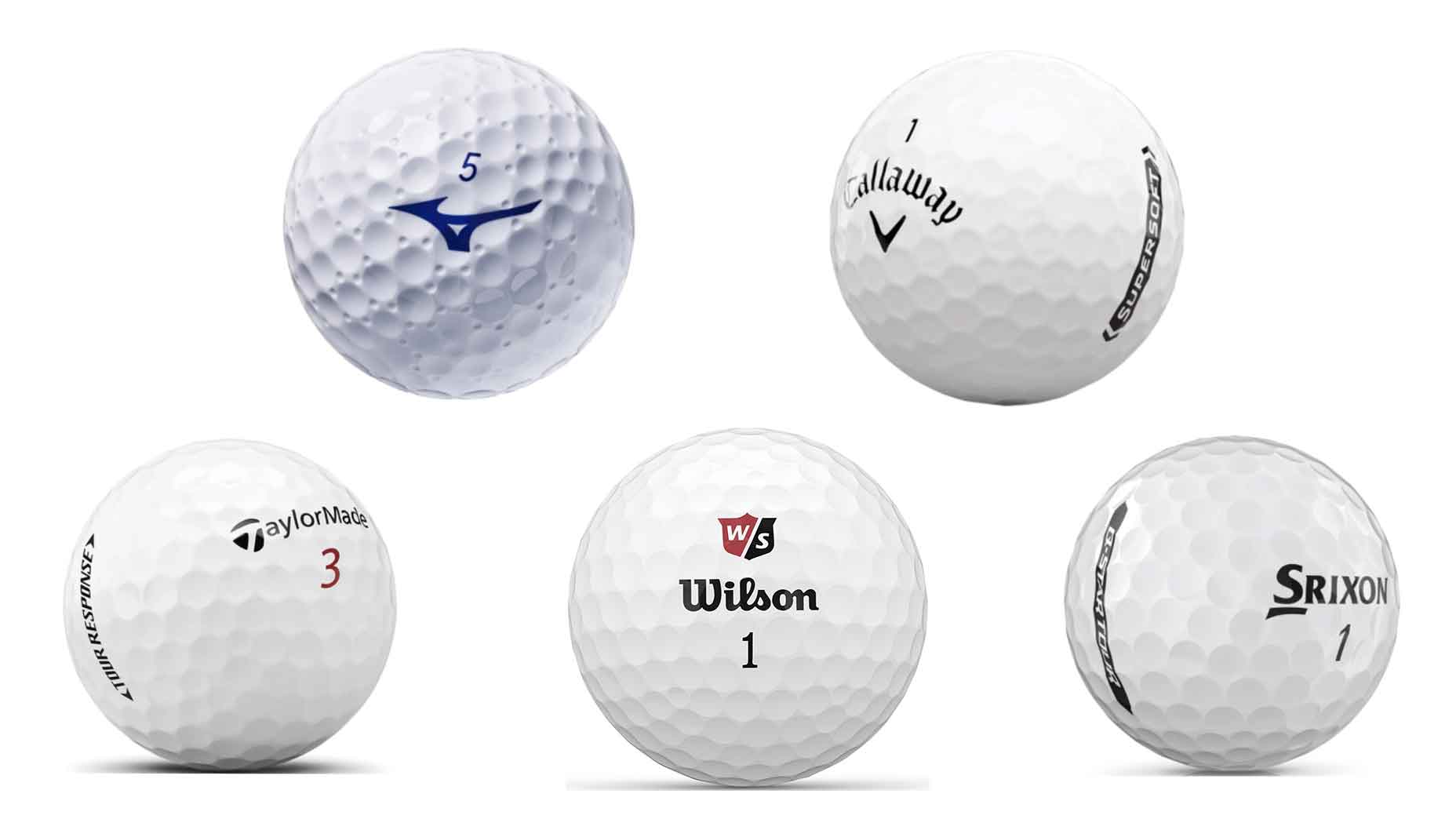 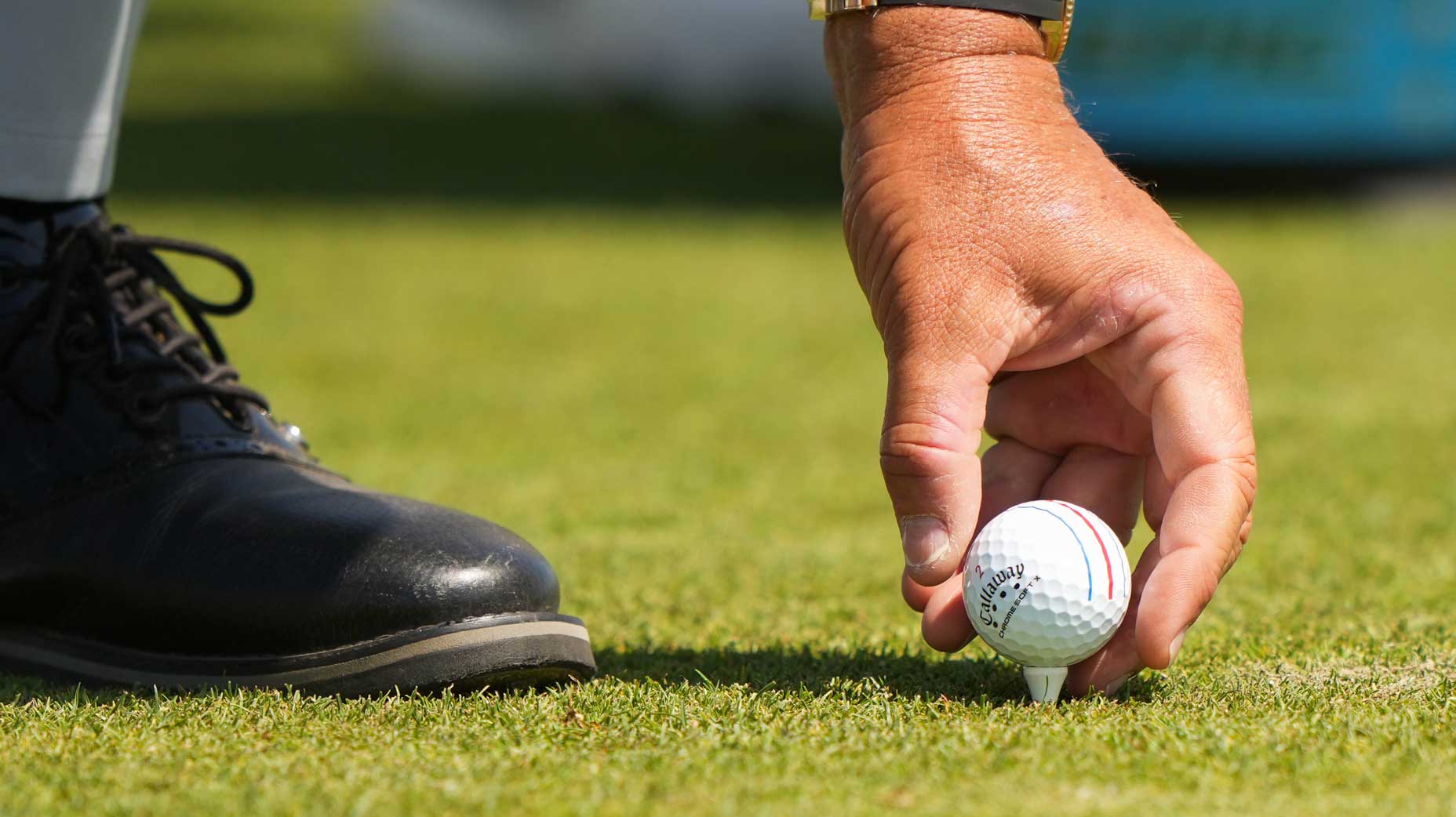 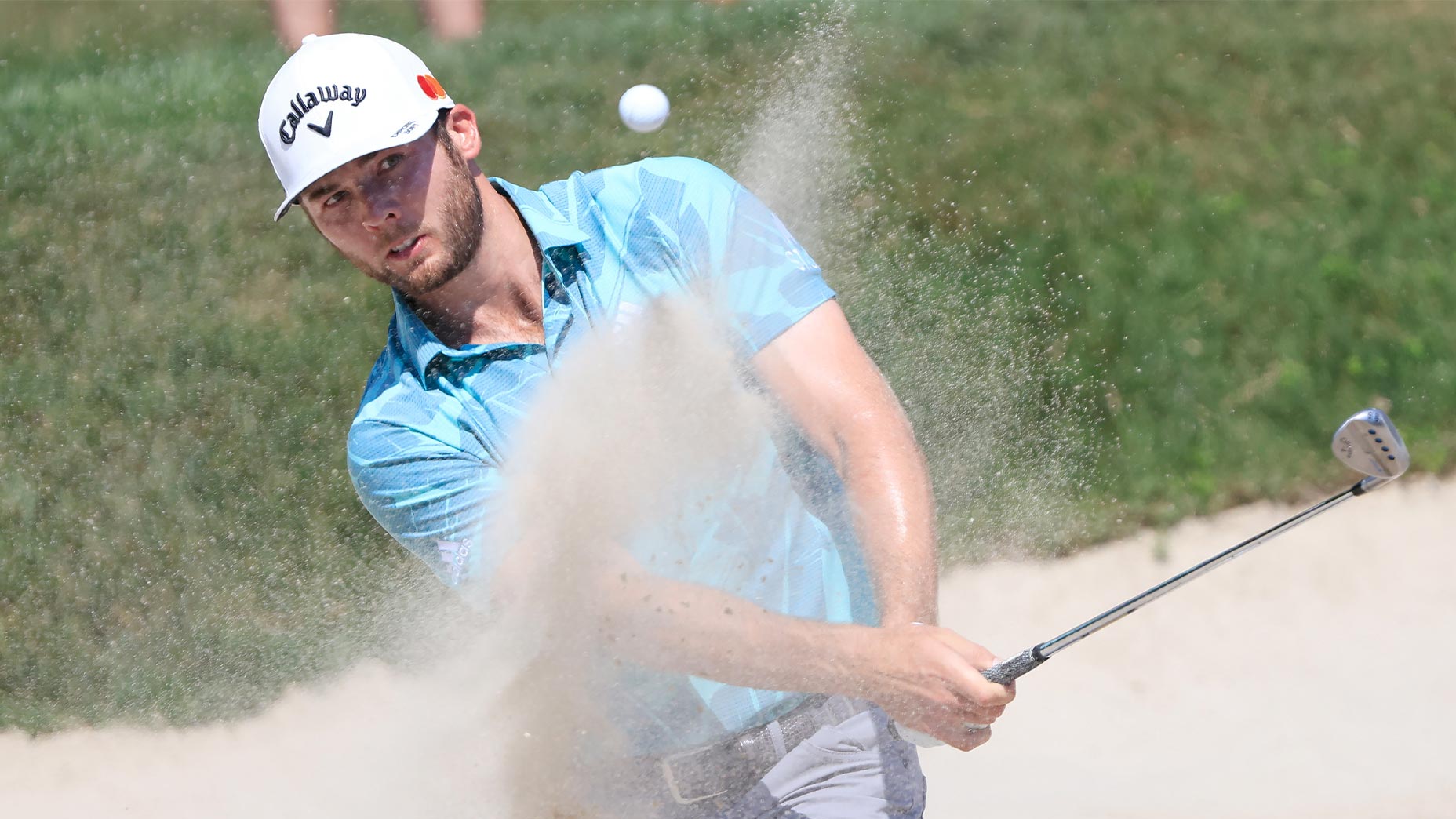 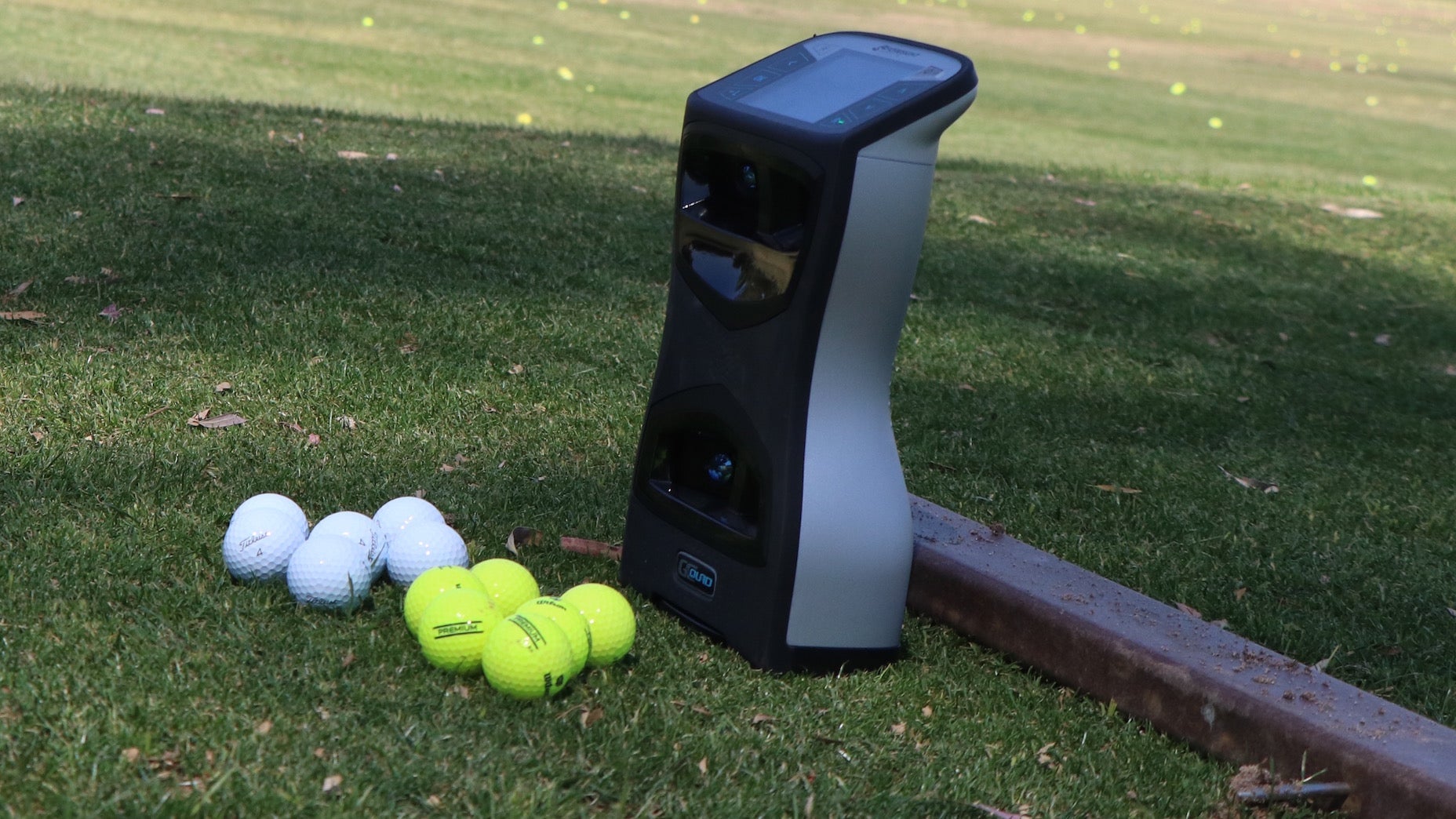 Range vs. Premium golf balls: I hit both on a launch monitor to find out the differences 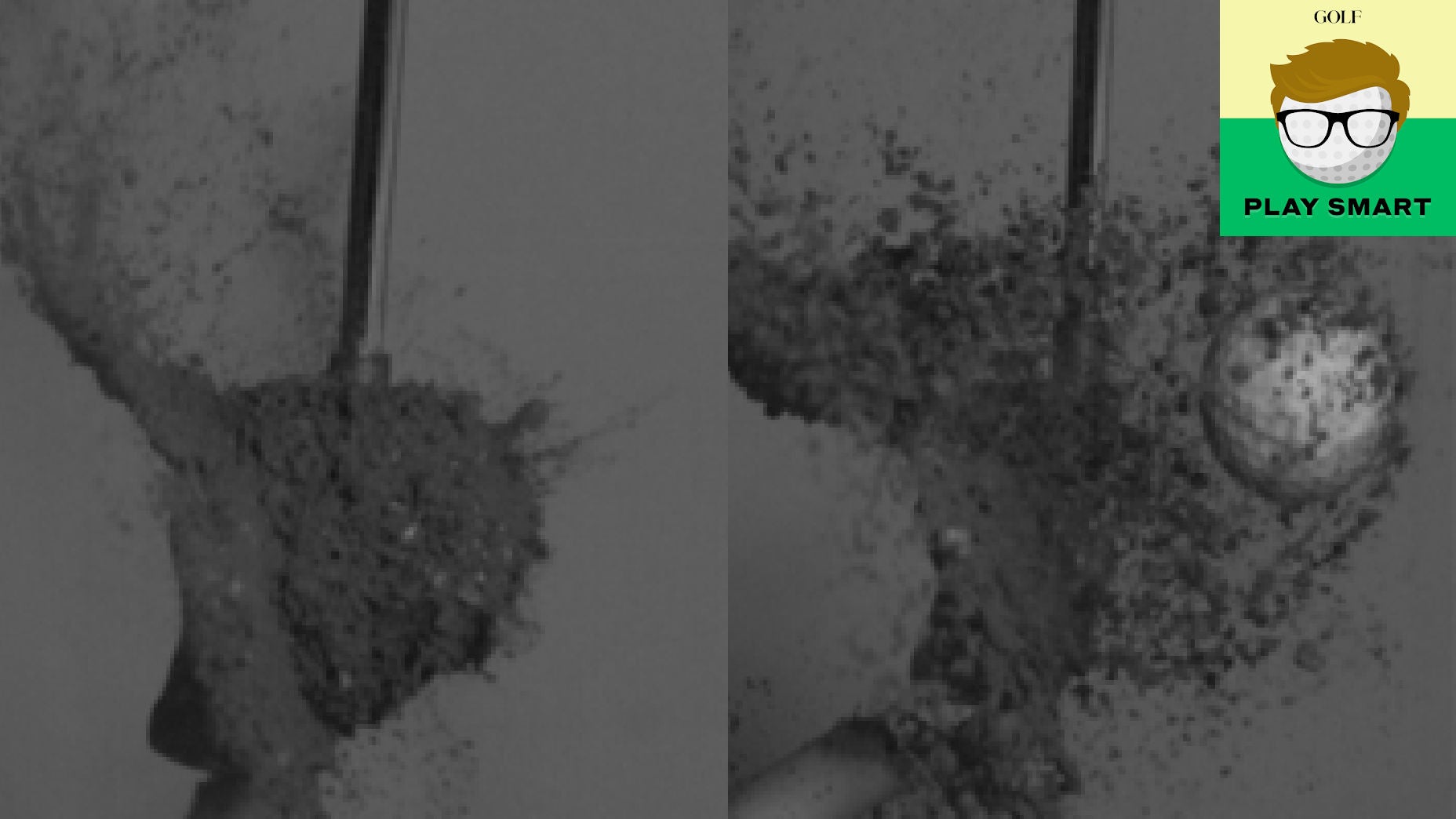 This fascinating frame-by-frame picture explains the science of mudballs