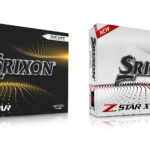 When your golf ball caters to some of the best golfers in the world, it’s important to get it right. As Srixon’s flagship golf ball, the three-piece Z-Star and four-piece Z-Star XV golf balls ($42.99/per dozen) have been doing just that since 2008, producing an impressive combination of ball speed and greenside spin that Hideki Matsuyama, Shane Lowry and Cameron Champ have come to rely on each time they tee it up.

The seventh-generation Z-Star and Z-Star XV build upon the success of the 2019 iterations with a redesigned inner core for more ball speed, and a superpolymer compound that delivers enhanced greenside spin and control.

The speed part of the equation comes courtesy of a reformulated FastLayer core that starts soft in the center and becomes progressively firmer around the edges, allowing high-speed players to max out distance without giving up feel around the green. A 338 Speed Dimple pattern found on the urethane cover also plays a role in generating more distance, reducing drag and increasing lift at the same time.

While the urethane cover on the Z-Star XV remains an ultra-thin 0.5 millimeters, it was thickened slightly to 0.6 millimeters on the Z-Star for improved spin with the scoring clubs. Both balls, however, feature Srixon’s fifth-generation Spin Skin cover technology and a new superpolymer called SeRM (“Slide-Ring Material”).

According to Srixon, coating the cover in the SeRM compound allows for “unprecedented levels of shearing force without breaking its molecular bonds.” In layman’s terms, the material makes it easier for the grooves to grab the cover and generate efficient spin, especially around the green.

“Never before has Srixon combined so many technologies in one golf ball, to produce more friction for more spin around the green,” said Jeff Bunski, Srixon’s VP of Research and Development.

Want to overhaul your own bag for 2021? Visit the expert fitters at our sister company, True Spec Golf. And for the latest gear news, check out GOLF’s Fully Equipped podcast below. 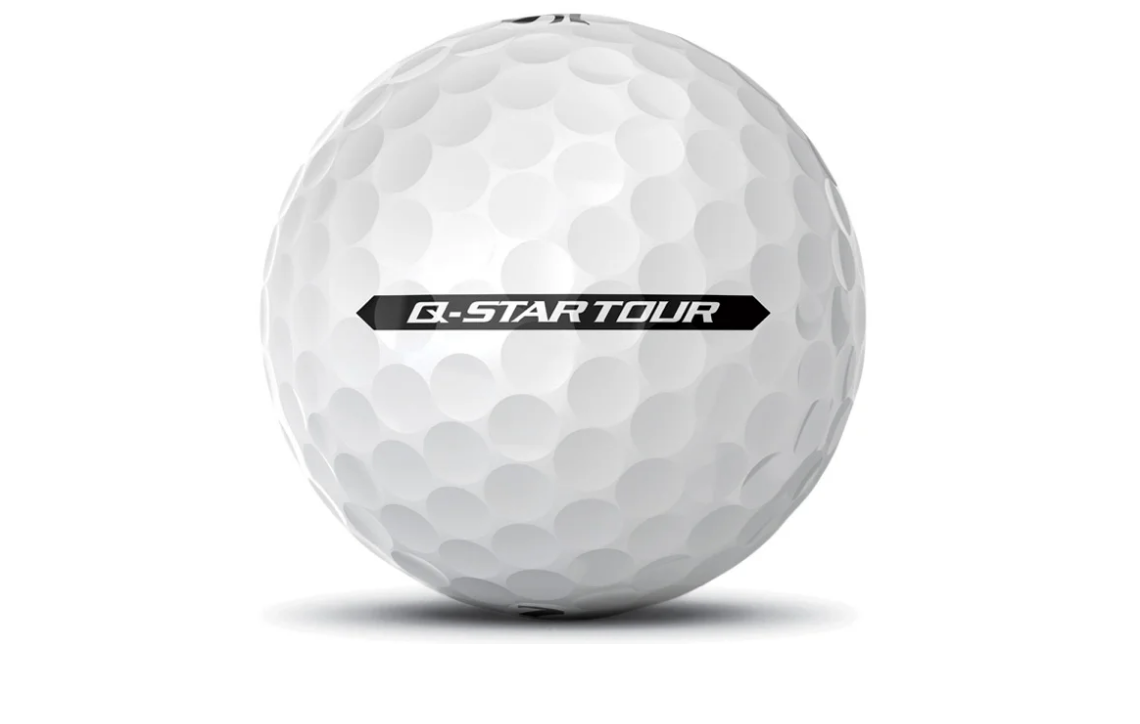 Check out the Pro Shop’s selection of golf balls