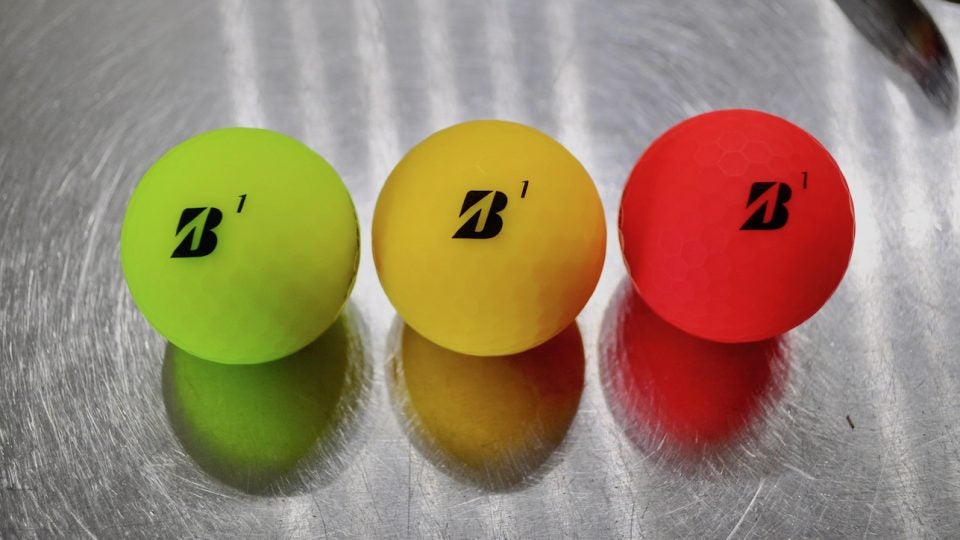 Bridgestone’s new three-piece e12 Speed and e12 Soft golf balls fall under the e-Series umbrella, but don’t assume that means they are a true replacement for the e6. With a $30 price point, the e12 features technology typically reserved for tour-level offerings — specifically, a new mantle layer that makes its debut in the company’s distance category.

“How we all typically operate is invest in the tour category and then trickle it all down,” said Elliott Mellow, Bridgestone’s golf ball marketing manager. “It is a little unconventional to bring a new flagship technology to the non-tour category, but we felt it was necessary to circumvent the traditional flagship route and deliver upon the distance plus the soft feel we were trying to achieve. Plus, we’ve got something pretty breakthrough for 2020.”

With the help of 12 years of ball-fitting data and over 2.5 million swings, Bridgestone began to pick up on a recent trend in the distance category towards a softer overall feel, which led to the creation of the Active Acceleration Mantle.

“The ball has been getting softer, which is great from a feel standpoint,” said Mellow. “But the softer you get, the more it starts to affect ball velocity. You obviously want distance and feel, but you don’t want it to come at the cost of one or the other. So how do you maintain that feel with a faster moving construction?” Comprised of a dense polymer blend, the mantle is sandwiched between the Surlyn cover and Gradational Compression Core on both balls, providing a more cohesive bond for higher initial velocity (i.e. more energy) at impact. The addition of a mantle layer also made it possible to soften the core — the e12 Soft is roughly 50 overall compression and the e12 Speed 75 — for what Mellow calls more “forgiveness.”

“In the past, we had to rely on the core for all of our speed,” he said. “Now we have the core plus a denser mantle, so we have two engines in the golf ball. We are making an investment at the $30 price point, which is a little unconventional. But the performance shows through. ”

Drag is improved through a Delta Wing Dimple pattern that optimizes aerodynamics at the same time. And while it isn’t a major technological breakthrough, the e12 Soft (under 105 miles per hour swing speed) is available in three matte colors (green, red and yellow). The e12 Speed (over 105 miles per hour) is offered in white only. 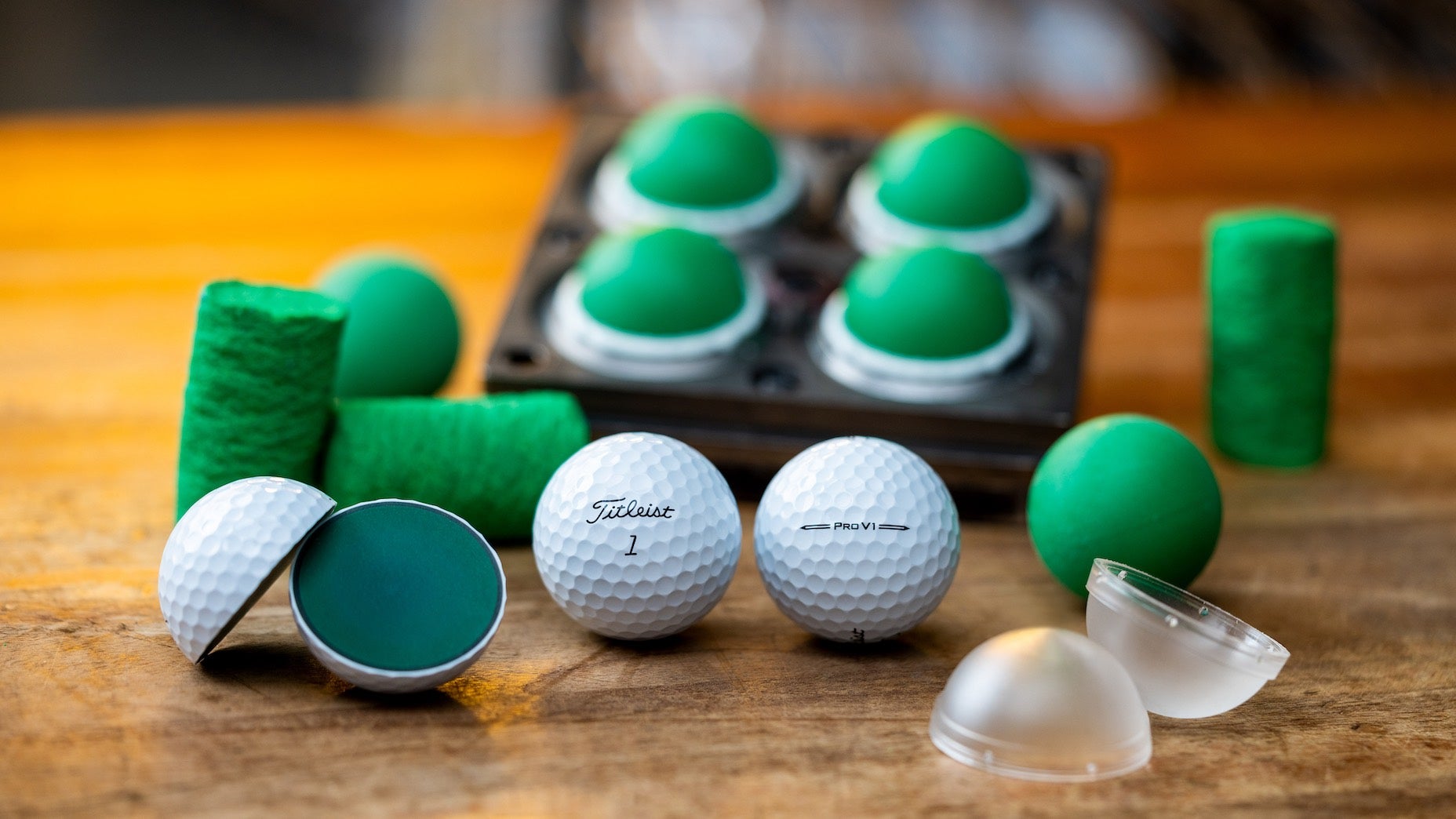 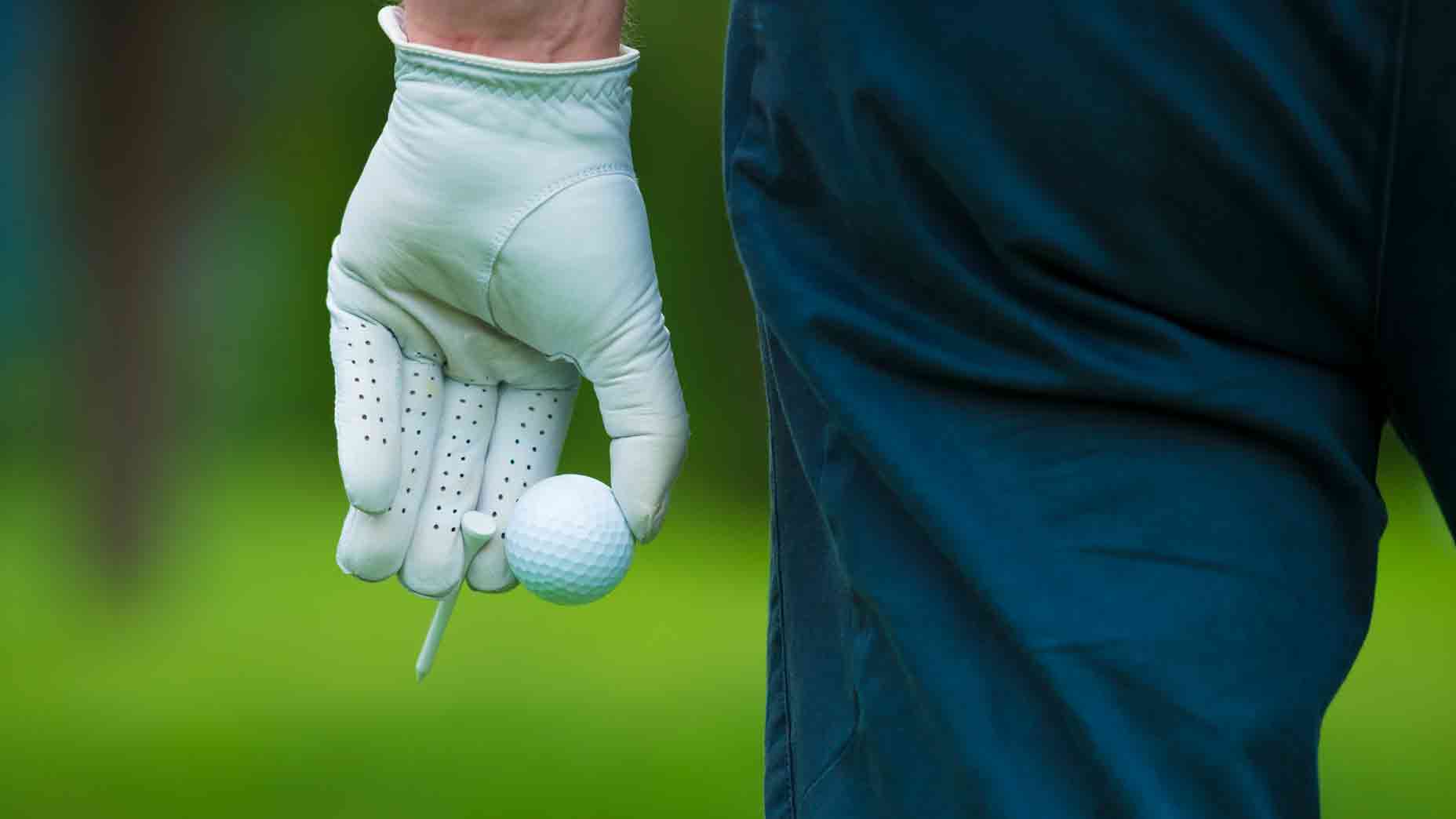 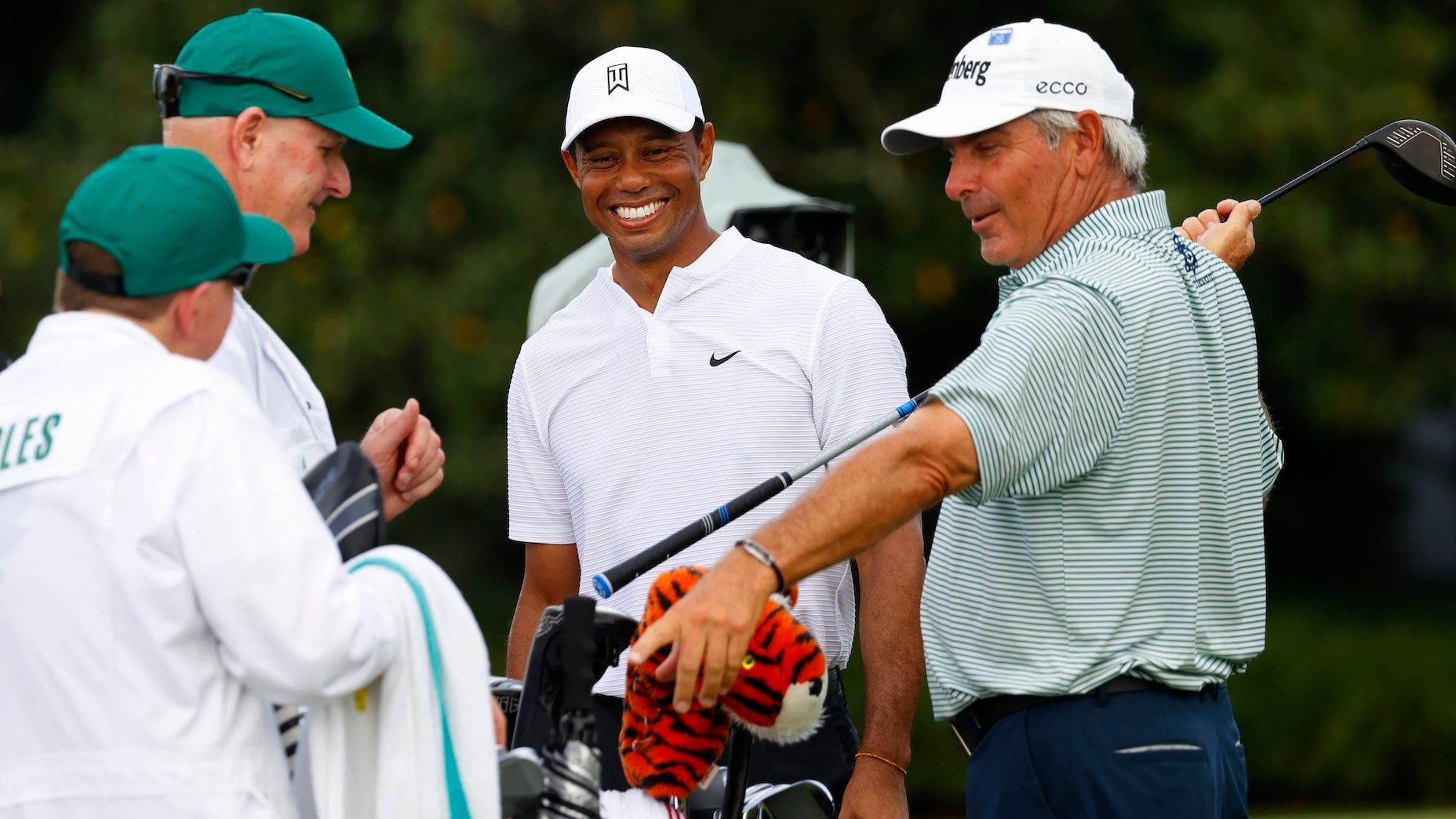