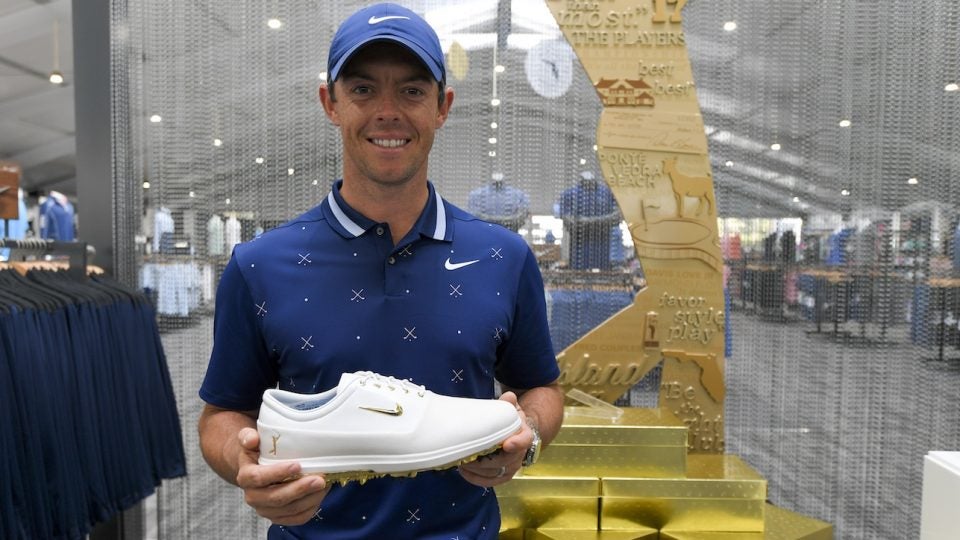 Rory McIlroy has worn a custom version of Nike’s Air Zoom Victory Tour shoe in two of his last three PGA Tour starts, going back to the Genesis Open where he debuted a Hollywood-inspired colorway.

The special edition trend will continue this week at the Players Championship, where the four-time major winner plans to wear a version that features an eye-catching gold sole and the tournament’s logo on the heel. 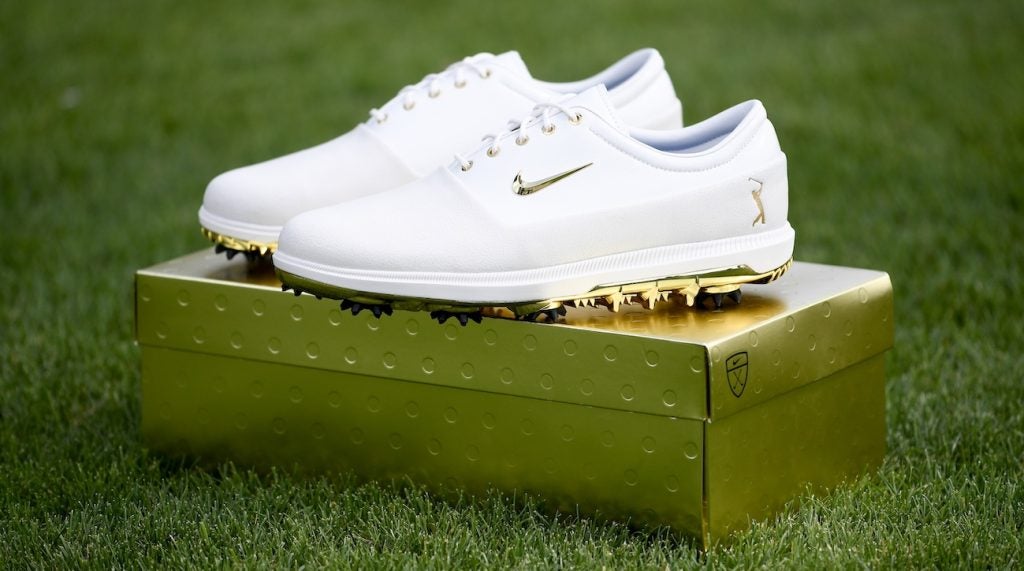 McIlroy collaborated with Nike during the creation process of Air Zoom Victory Tour. The shoe is highlighted by the company’s React foam, a technology initially introduced in mid-2017 in the basketball space to provide a “soft and springy” feel with ample stability that translates to the course.

As for why McIlroy and Nike chose gold for this week, it likely has something to do with the new hardware the winner will receive — in addition to $2.25 million — on Sunday evening. The tournament’s new trophy, which was designed by Tiffany & Co., is made from sterling silver and gold, with a base featuring a replica of TPC Sawgrass’ iconic “Island Green” 17th hole.

If McIlroy comes out on top at the Players Championship, he’ll be the first winner to have a pair of shoes that match the trophy. 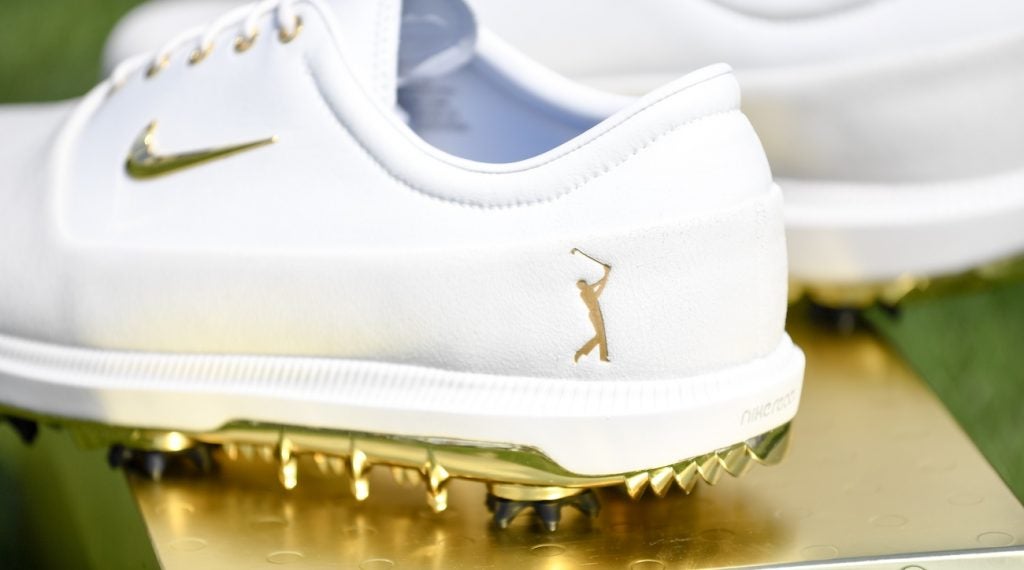 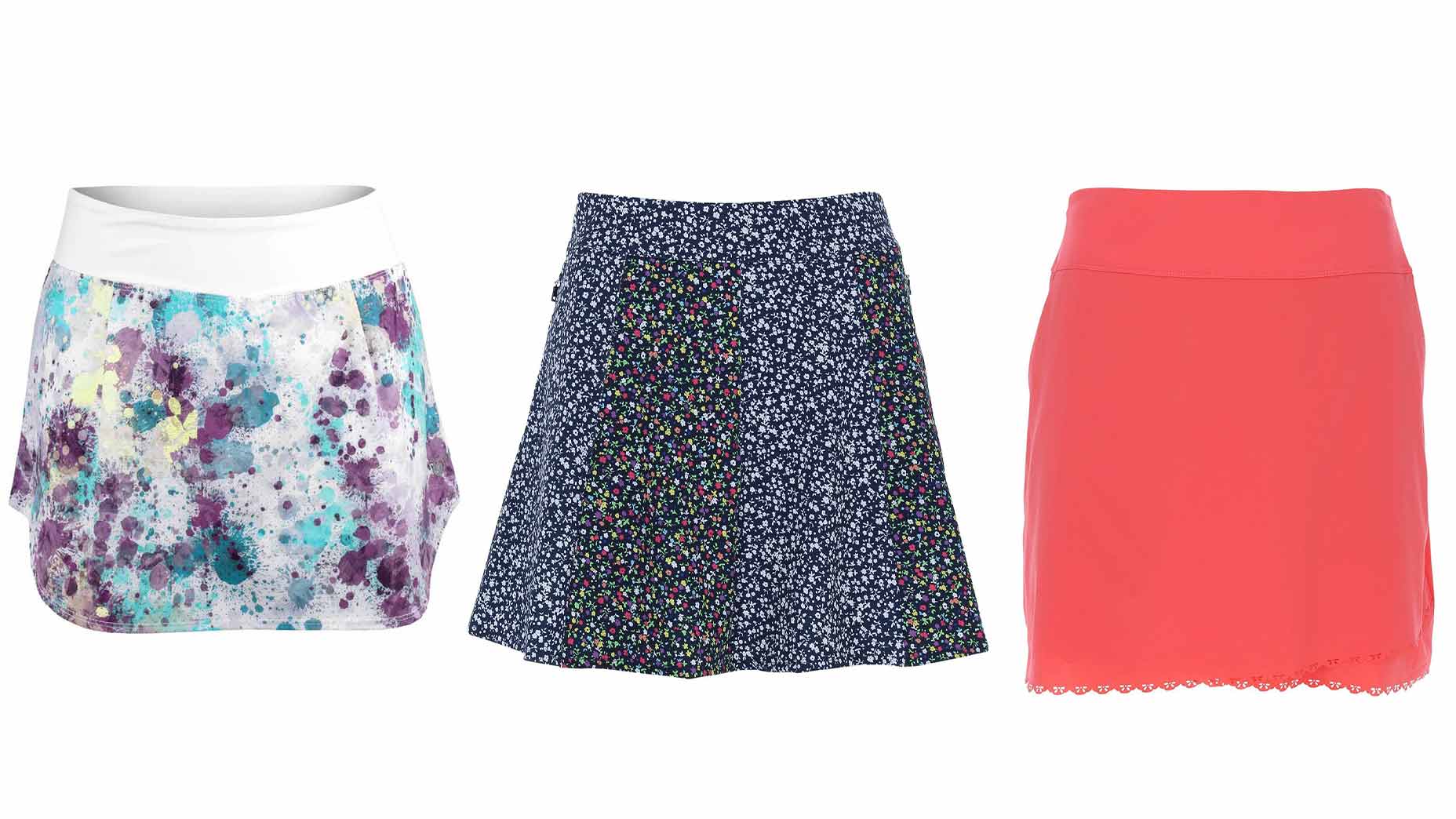 How to rock a golf skort in 3 lengths: mini, mid-thigh and knee-length 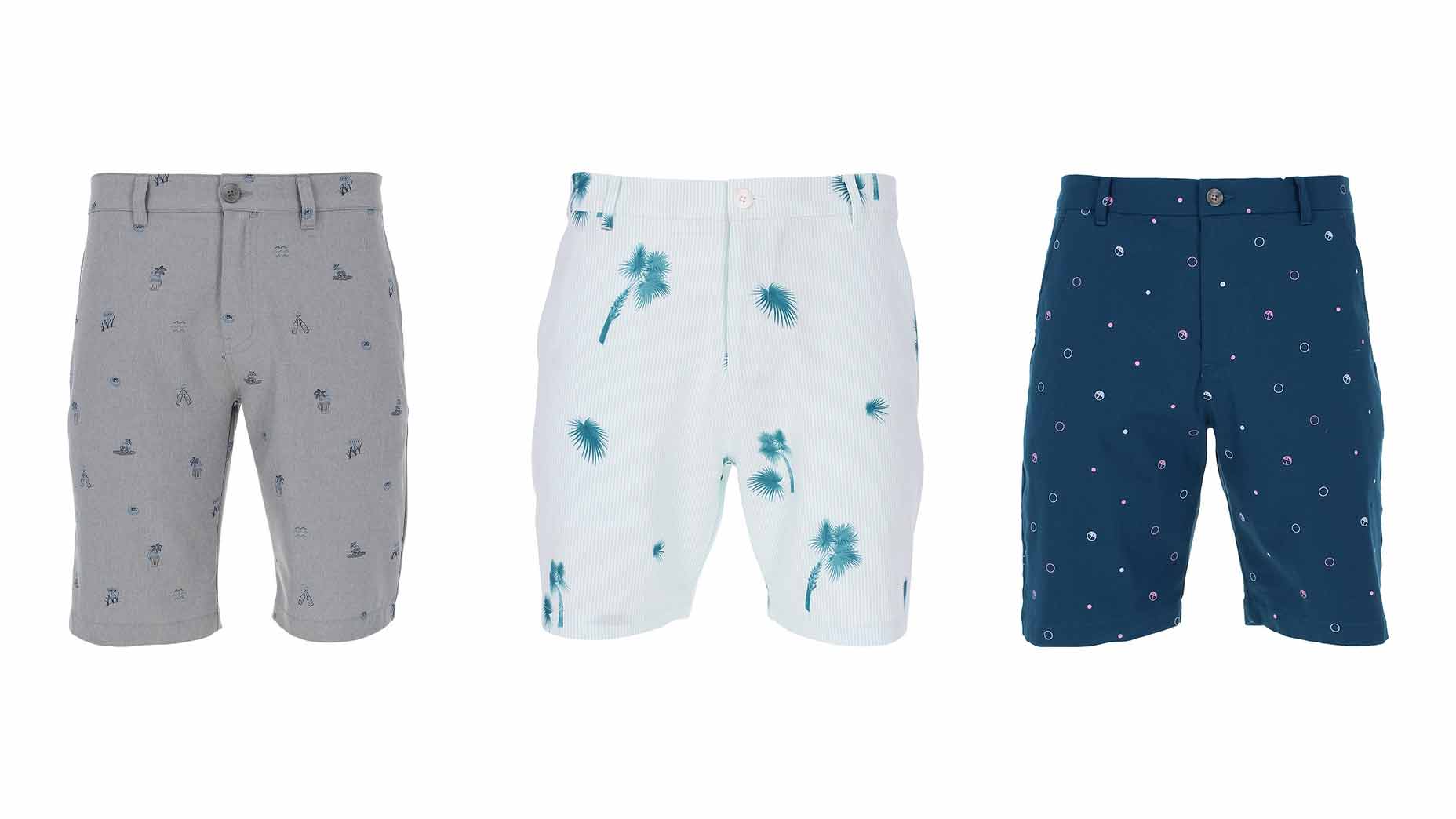 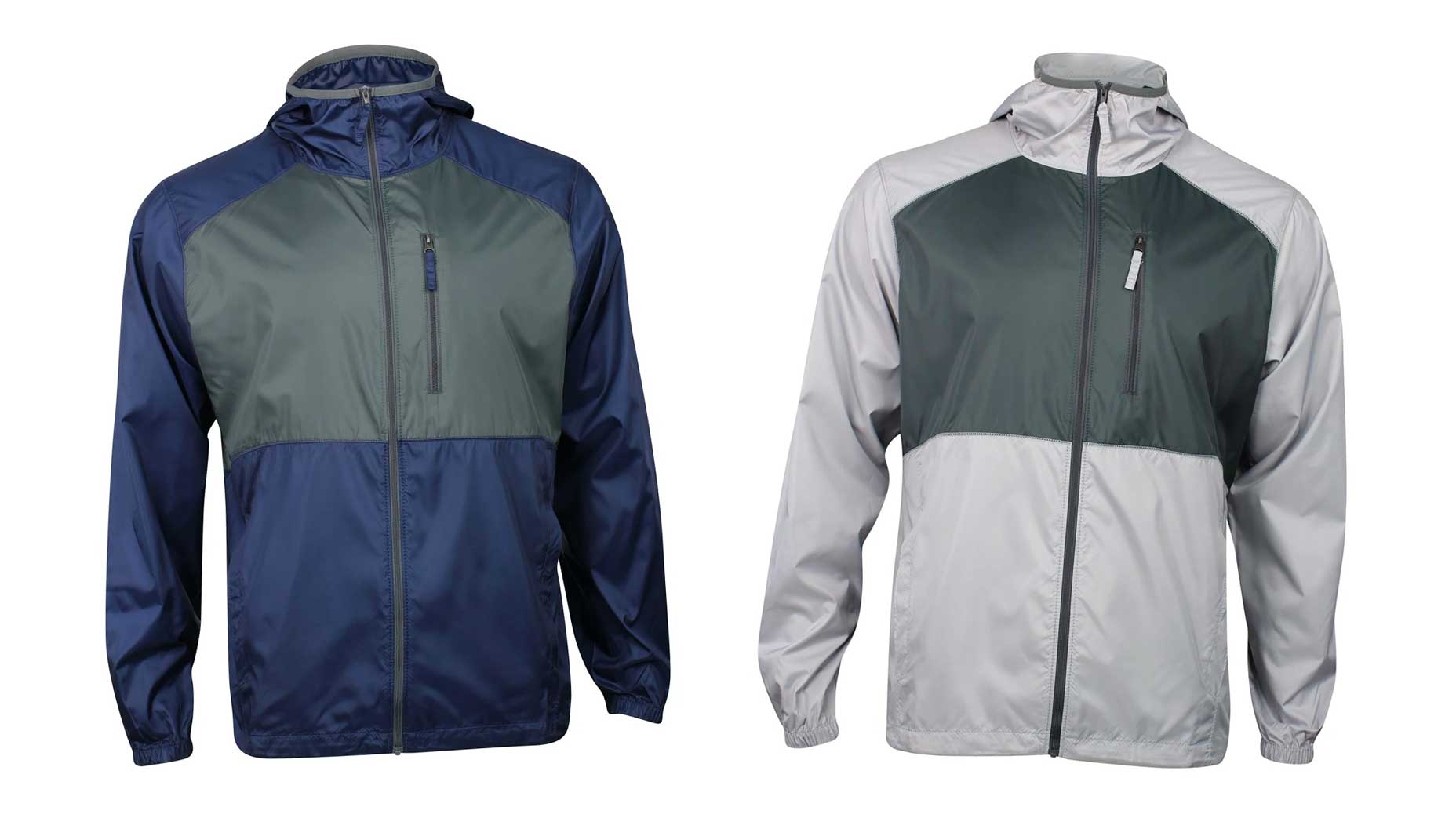 Gimme that: The perfect windbreaker for Open Championship-like golf conditions 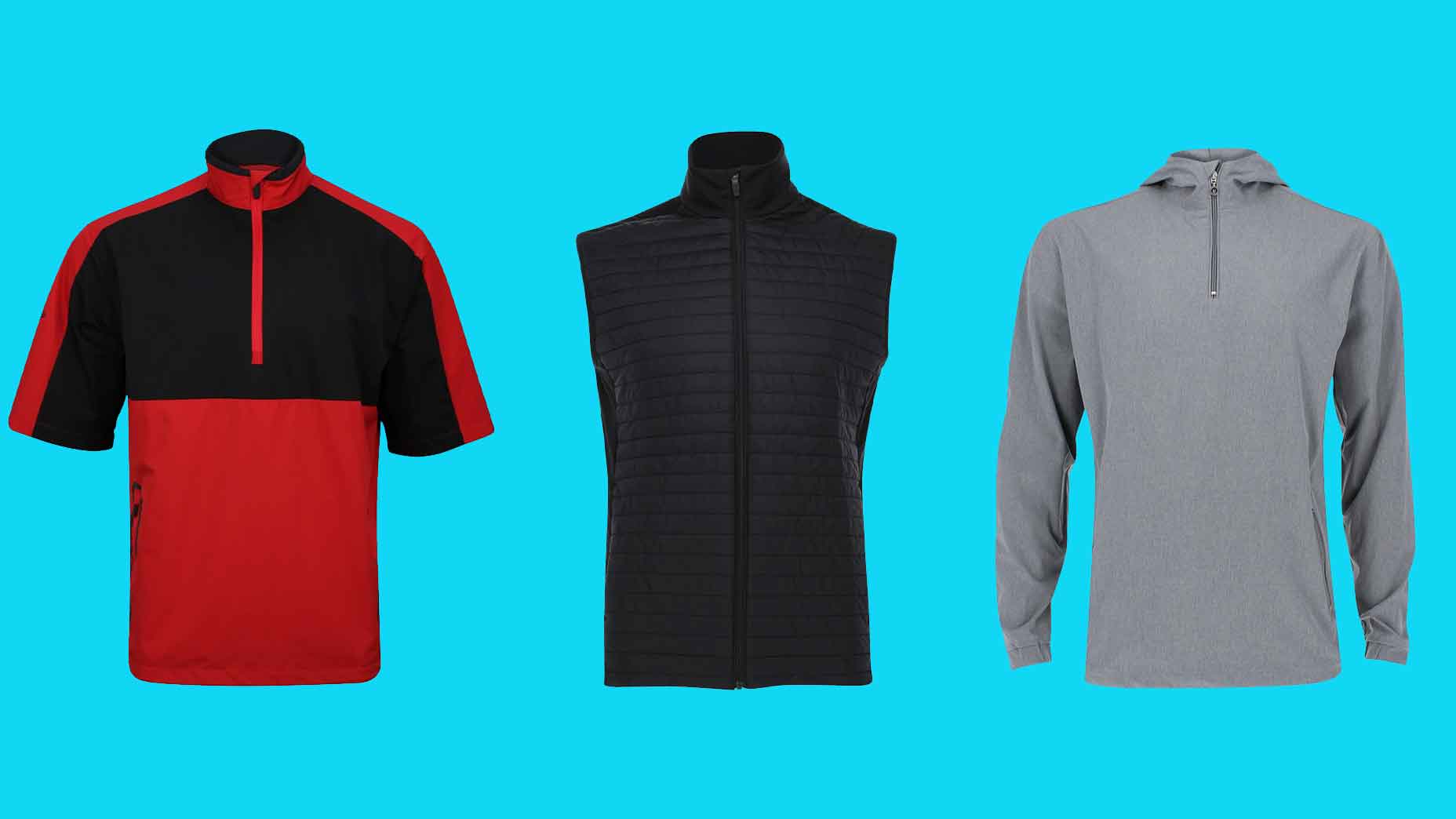 Get ready for your next windy round with this lightweight outerwear 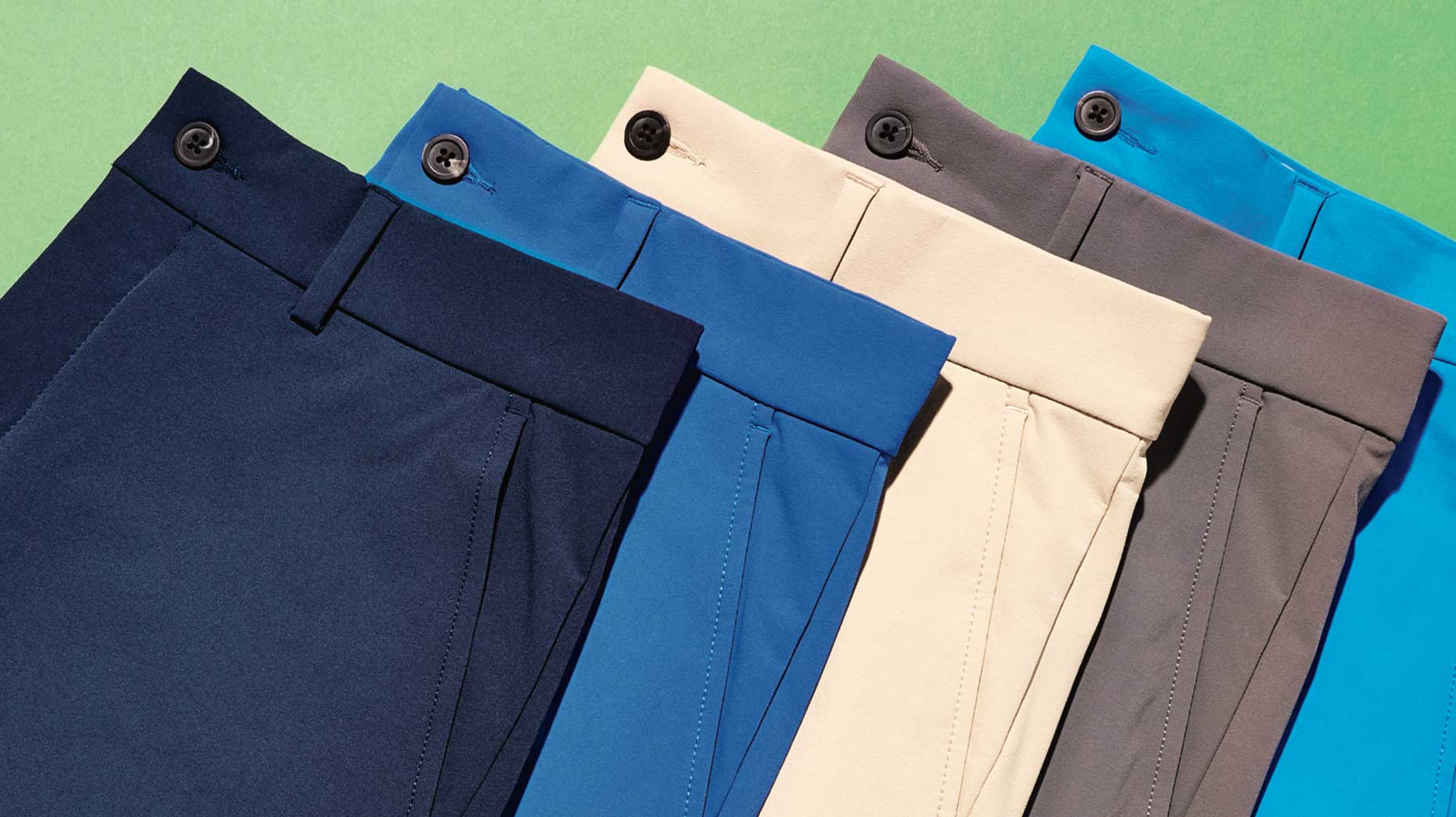