Beginning with next week’s A Military Tribute at the Greenbrier, the first PGA Tour event of the new season, a new mandatory driver testing protocol will be enacted, according to a memo sent to players that was acquired by GOLF.com.

Since 2014, equipment testing at PGA Tour events was conducted with the support of the USGA Equipment Standards Team, using new clubs that were provided by the manufacturers. The objective was to test the conformity of the clubs with respect to the Characteristic Time (CT) limit, which measures the springlike effect on driver faces.

At this year’s Open Championship, Xander Schauffele made headlines when his driver was tested and failed to pass, and Xander’s identity was subsequently leaked, which is not supposed to happen.

“Recently, we have become aware that drivers in play on the PGA Tour may be exhibiting a trait whereby through normal use, the club face ‘creeps’ beyond the allowed CT limit under the Rules, despite having conformed to the CT limit while new,” the Tour’s memo stated. “When such a situation occurs, in accordance with the USGA’s Notice to Manufacturers dated October 11, 2017, the club is deemed to have become damaged into a non-conforming state and may no longer be used in competition.”

Schauffele was one of only a handful of players who were selected for driver testing at the Open. Under the PGA Tour’s new guidelines, as outlined in the memo, the new testing procedure will be demonstrated by the USGA Equipment Standards staff at the Greenbrier next week, as well as at January’s Farmer’s Insurance Open. Players who want to volunteer their drivers for testing can do so on a first-come, first-served basis.

Each manufacturer has been instructed to appoint a representative who will be onsite during a player’s test. Only that representative and the player will be notified of the test results. There will also be random, unannounced tests  that will be conducted during tournament weeks on the driver the player intends to use. The tests will be done while manufacturers are present (on non-competition days) and will take approximately 15 minutes.

The Tour’s goal is to ensure the conformity of each club and model type, as opposed to testing individual players, but an effort will be made to spread the testing throughout all regular PGA Tour members over the course of the season.

You can read the memo in its entirety below. 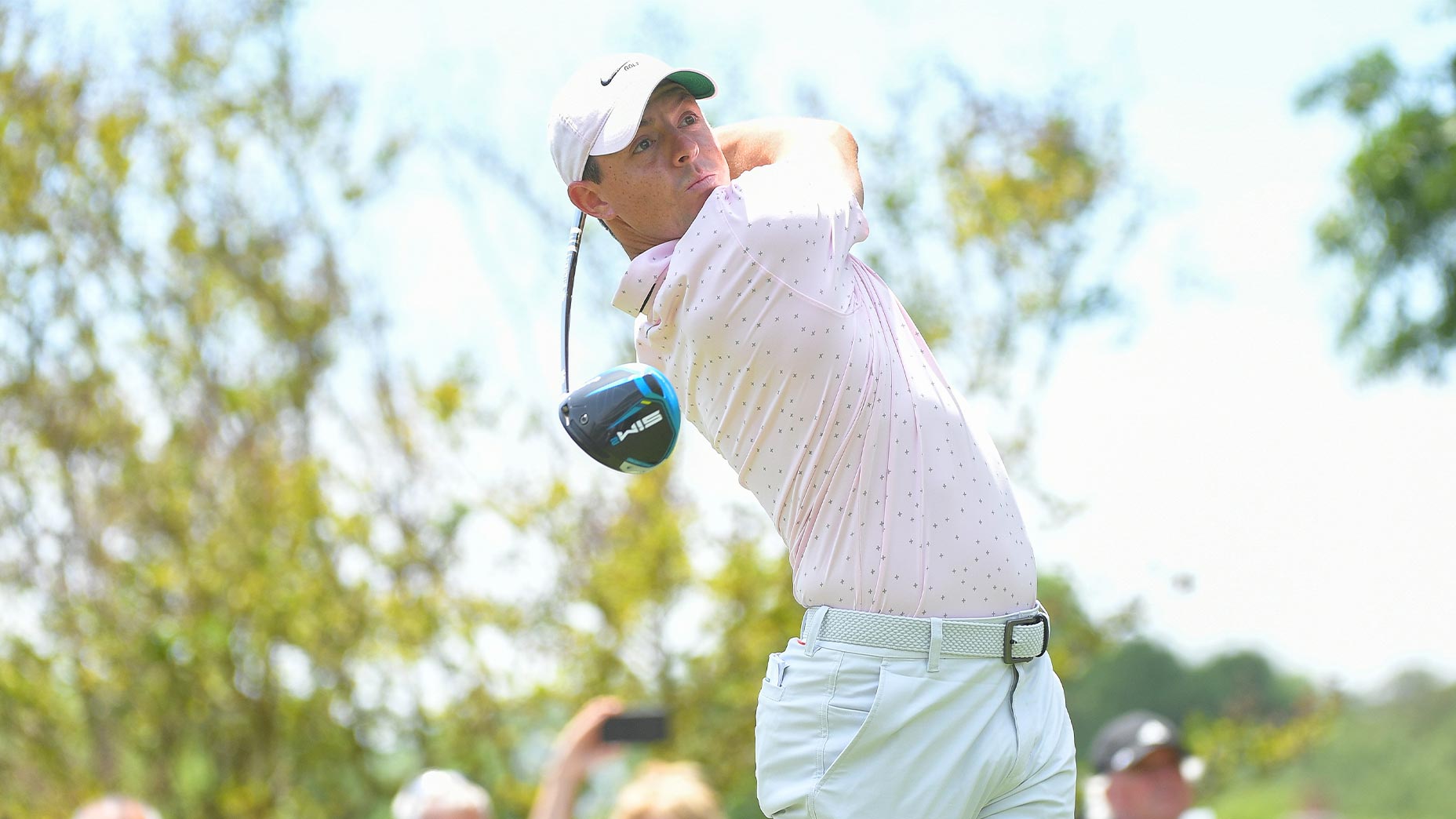 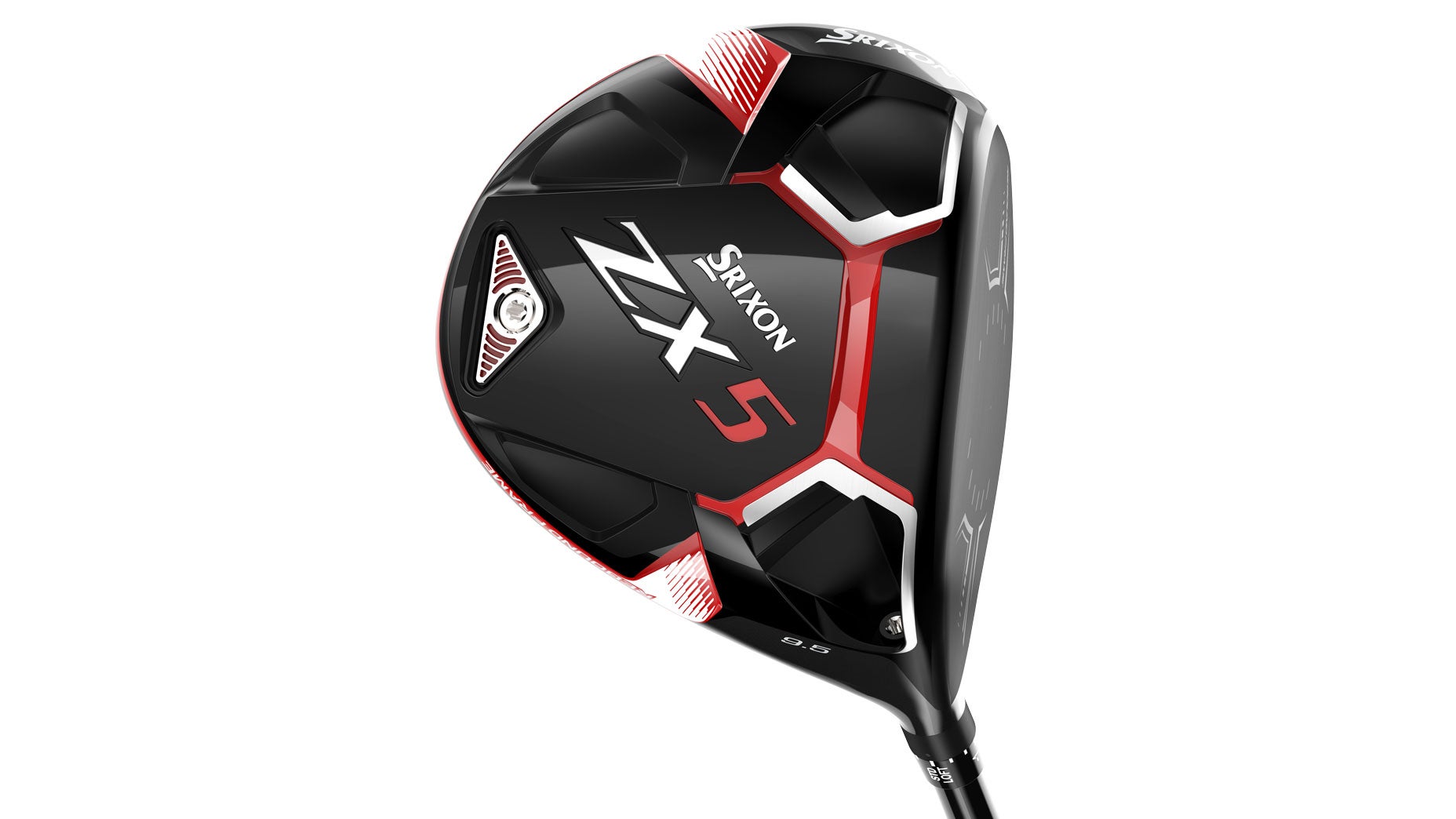 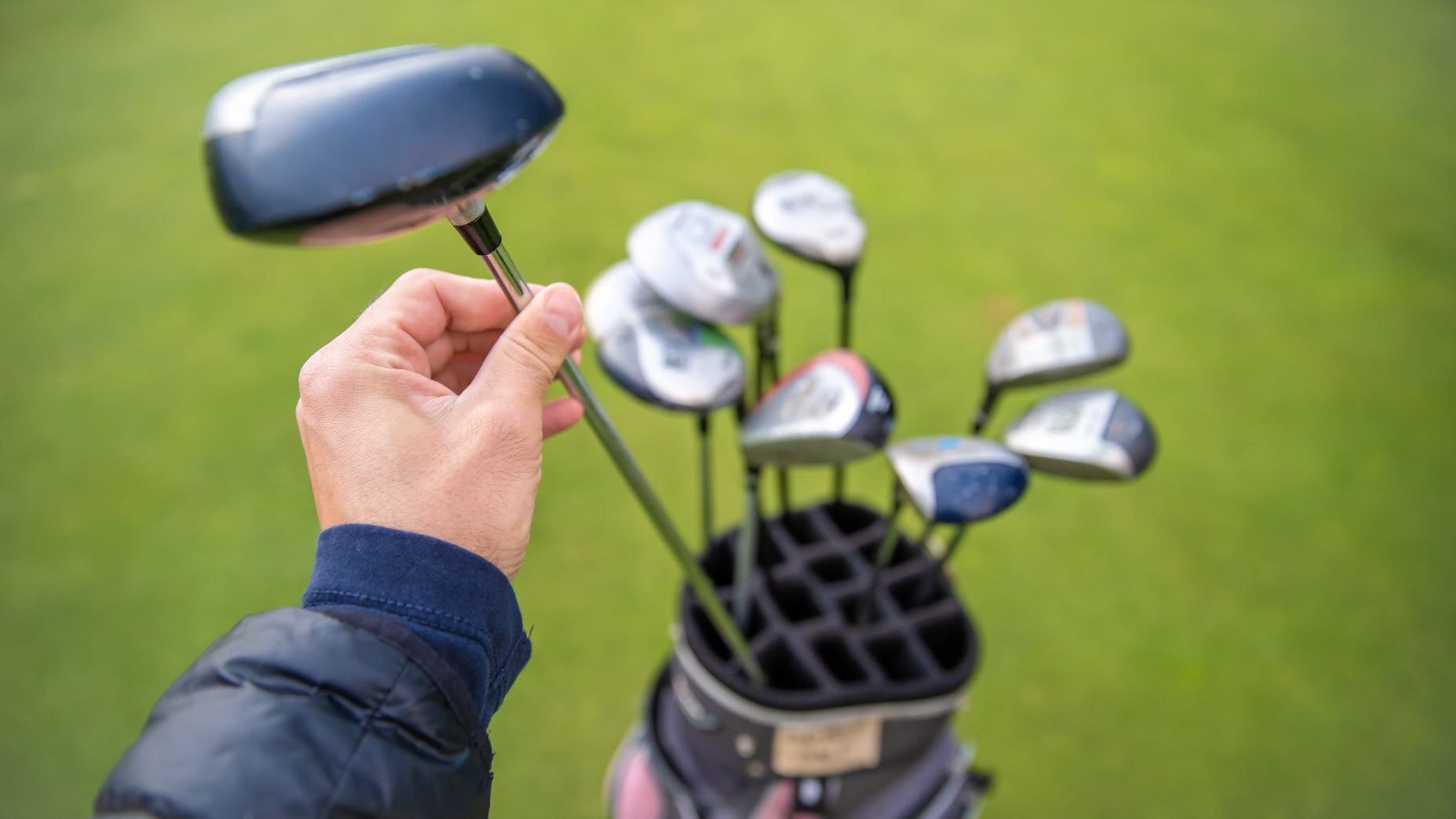 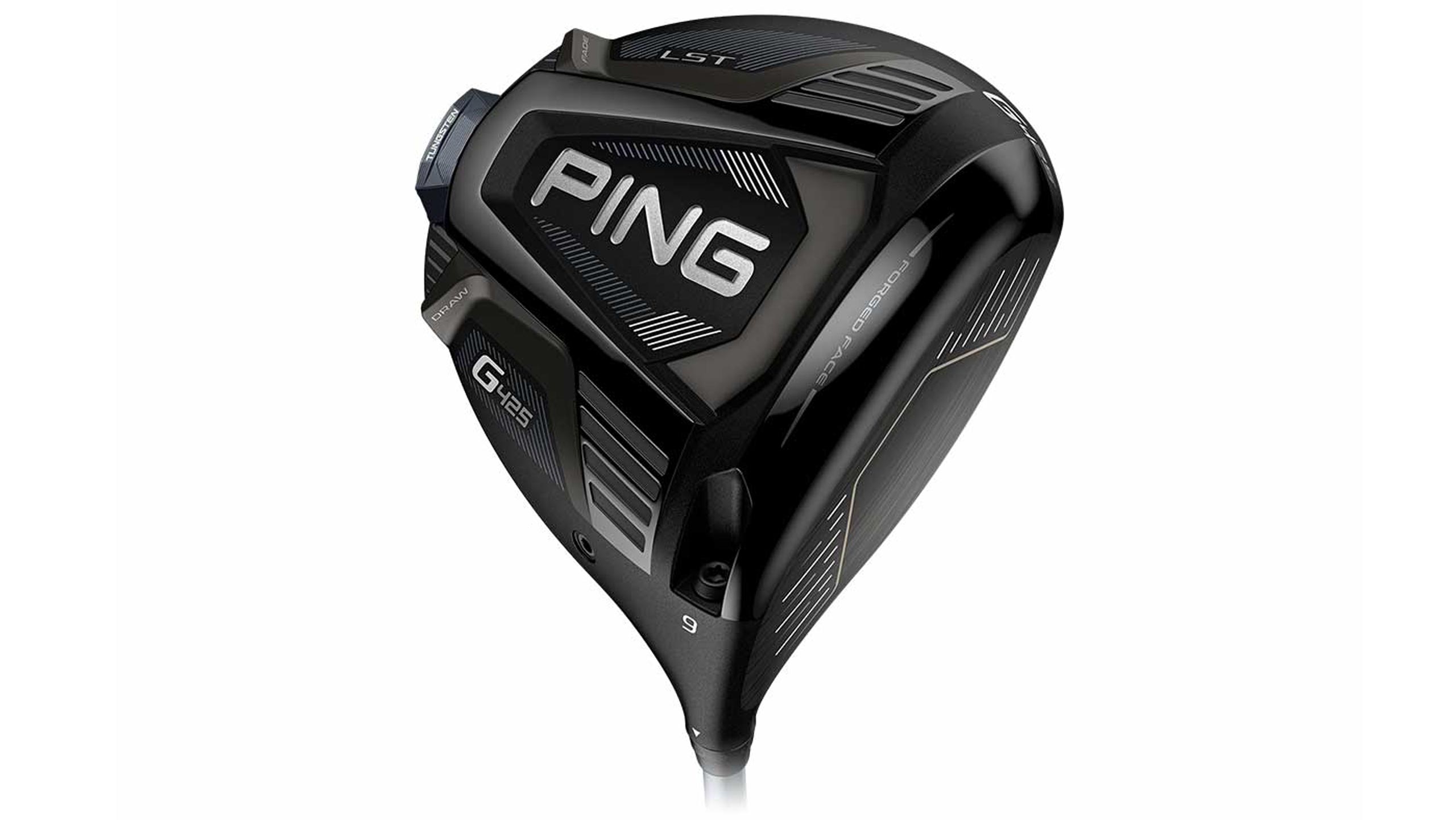 ClubTest 2021: These 5 drivers are designed to cut down on excessive spin