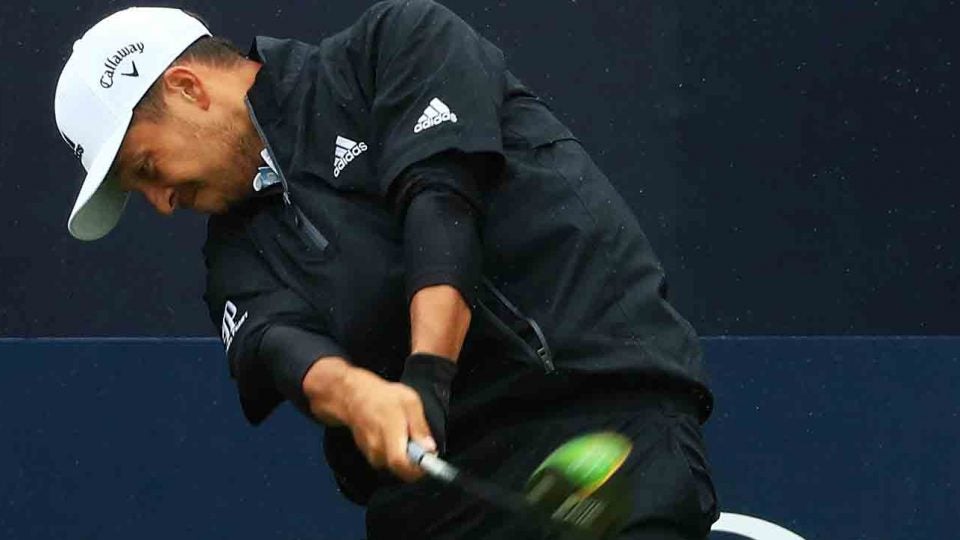 The ongoing debate over driver testing in the professional ranks hit a fever pitch during the Open Championship when Xander Schauffele came forward and revealed his Callaway Epic Flash Sub Zero driver had failed the R&A’s random characteristic time (CT) test — a measure of the spring-like effect of the face — at Royal Portrush.

In addition to clearing up details surrounding the failed test, Brewer defended Schauffele’s character while also laying the blame directly at the feet of his own company (“If anybody deserves blame or criticism for the driver test failure at the Open Championship, it’s us”). Brewer also said Schauffele’s driver was, in fact, legal — at 255 CT — when Callaway tested it during the tournament week. But when the R&A performed its own independent test, the driver came in one point over the limit at 258.

While Brewer declined to offer an opinion on the possibility of all drivers being tested in the future, he questioned the confidentiality of the R&A’s testing process, which is conducted in a tent on the back of the range: “I believe the testing process should be more confidential. Multiple drivers failed the CT test at the Open Championship and yet Xander is the one who is being talked about. That’s probably wrong and needs to be addressed.”

Ping also clarified its own failed driver test at the Open Championship in recent days. Chance Cozby, Ping’s vice president of sports development, confirmed a Ping driver was deemed to have been “damaged,” making it non-conforming in the governing body’s eyes.

Here is Brewer’s statement in its entirety:

“While the industry continues to talk about this driver testing issue, I want to stand up for and defend Xander. He is one of the highest integrity, most talented and nicest young men in golf. And, he has a fair and reasonable point of view on this equipment testing issue.

“If anybody deserves blame or criticism for the driver test failure at the Open Championship, it’s us. We provide Xander his equipment. But in all fairness, I’m not sure we did anything wrong. We do everything in our power to design equipment that performs at the limit of USGA / R&A rules but does not exceed it. As long as I am in charge, we will never knowingly produce non-conforming equipment or condone its use, especially in tournament play.

“We test our drivers hundreds of times throughout the manufacturing process to make sure they are conforming. For tour product, we have a tour certification process that tests 100 percent of these products again at our facility prior to sending anything out to a player. We have also installed CT testing equipment on our primary tour trailers so we are now able to test in the field on both new and ‘played in’ parts, where high swing speed players could experience what we term CT ‘creep,’ and a driver that originally conformed could become, through play, non-conforming or deemed damaged into a non-conforming state. We are also doing fundamental research on managing or preventing ‘creep’ but more on that later.

“We know Xander’s driver was conforming when he received it. Probably in the range of 245 – 250 CT. At the Open we tested it at 255 CT, still conforming but close to the limit. The R&A tested it at 258, one over the limit. This sort of testing variation is going to happen. Because the R&A tested it over the limit, the driver was taken out of play and we replaced it with one that tested well within the limits. All before the event began and conforming with the rules of golf and intent of all the testing (both ours and the R&A’s).

“We don’t have an opinion on if all drivers should be checked or if sampling is sufficient. We respect Xander’s point of view as well as the R&A’s.

“We believe the ruling bodies are doing a good job in managing the equipment standards, testing and rules. But just like the rest of us, they are not perfect. In this case, I believe the testing process should be more confidential. Multiple drivers failed the CT test at the Open championship and yet Xander is the one who is being talked about. That’s probably wrong and needs to be addressed. Part of the issue is the testing location, a tent on the back of the range, where folks not directly involved in the specific testing can walk in-and-out too freely.

“We are going to do our job to the best of our ability. That means we will make golf equipment that is right up to the limit, but not over. We will use our full resources to make sure our players play with the best possible conforming clubs. That part is on us and we take full responsibility.

“Xander is one of the highest quality, highest integrity individuals I have ever had the pleasure of meeting. Let’s leave him out of this conversation going forward and focus on the real issues.” 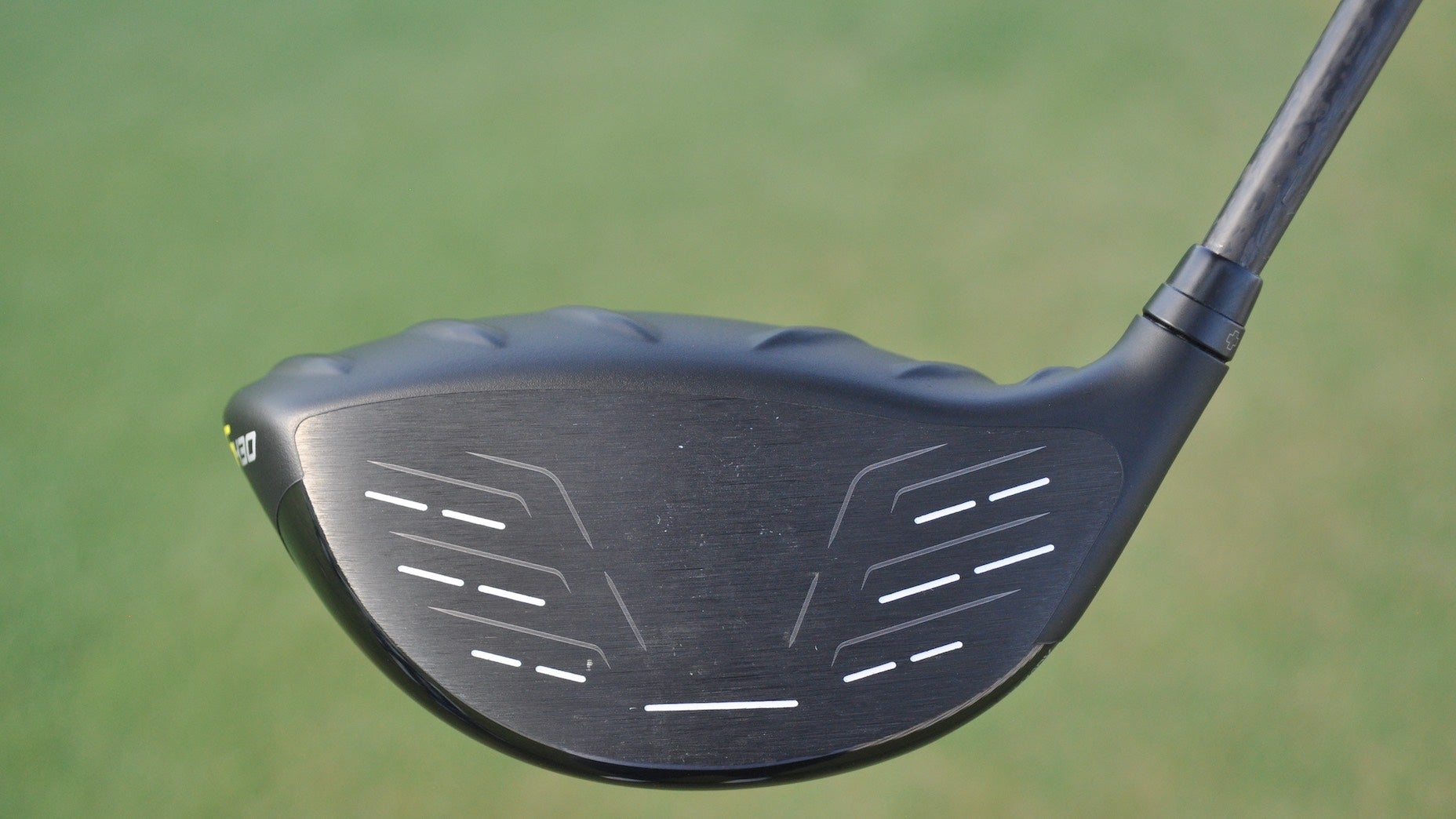 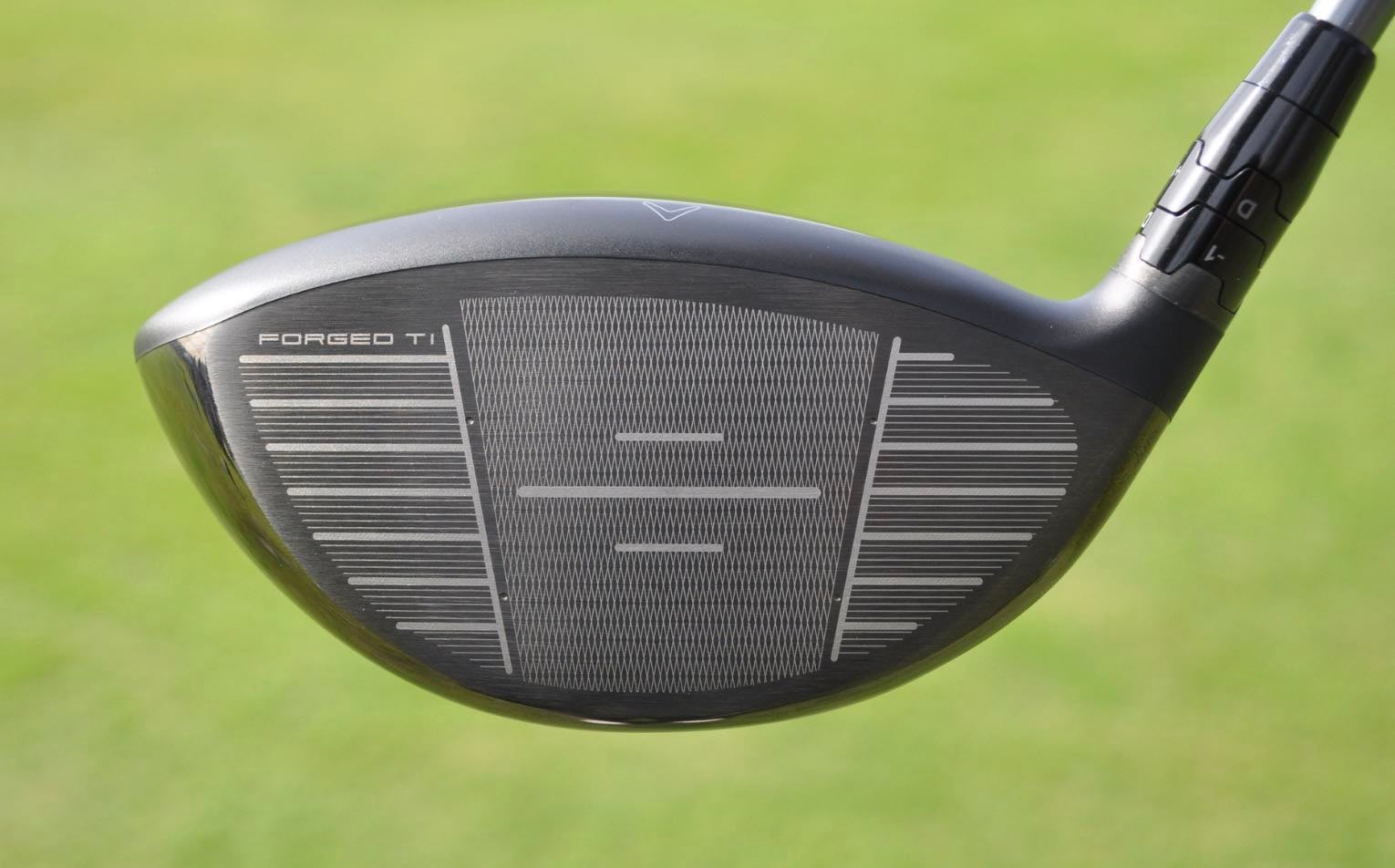 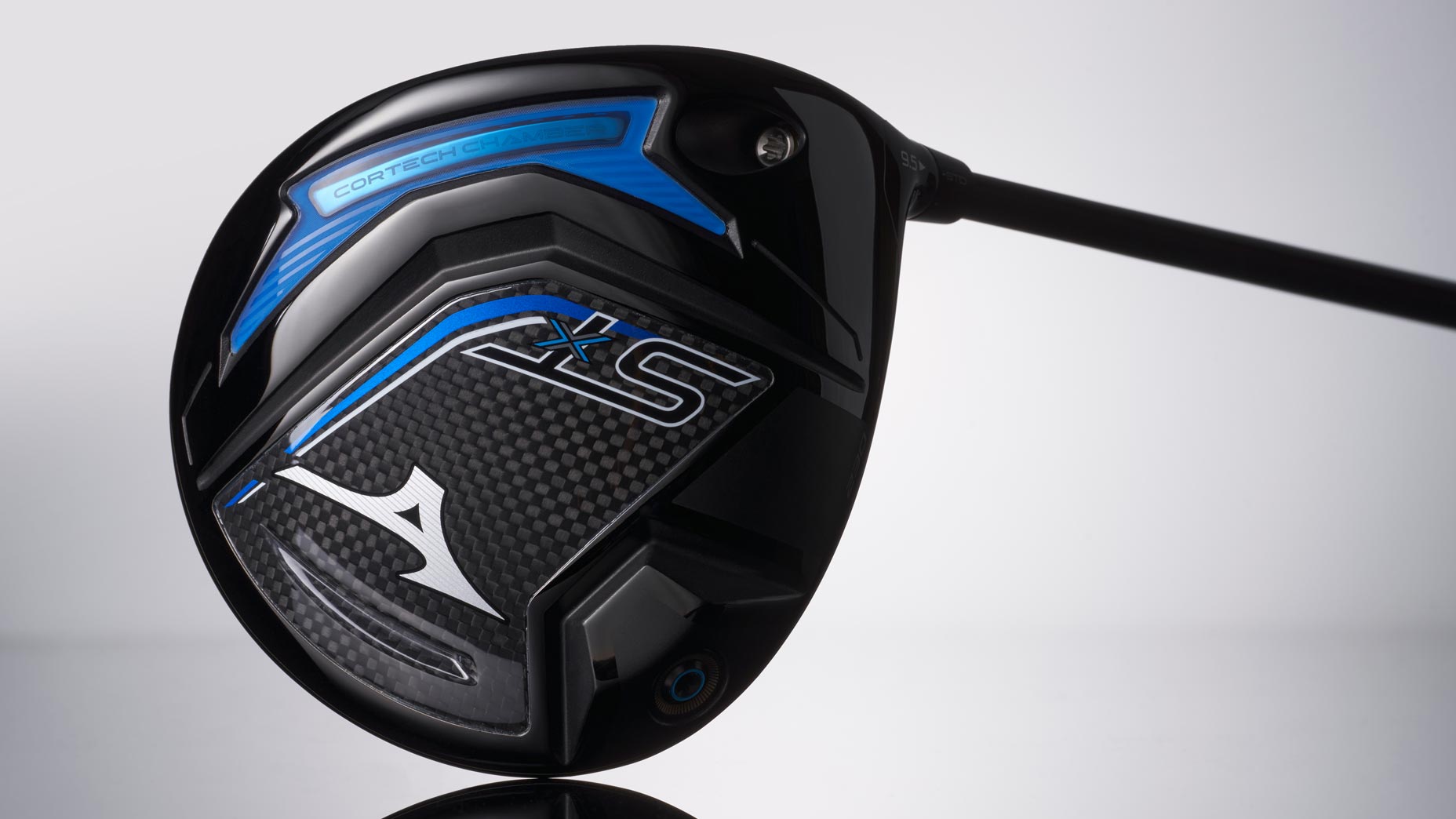 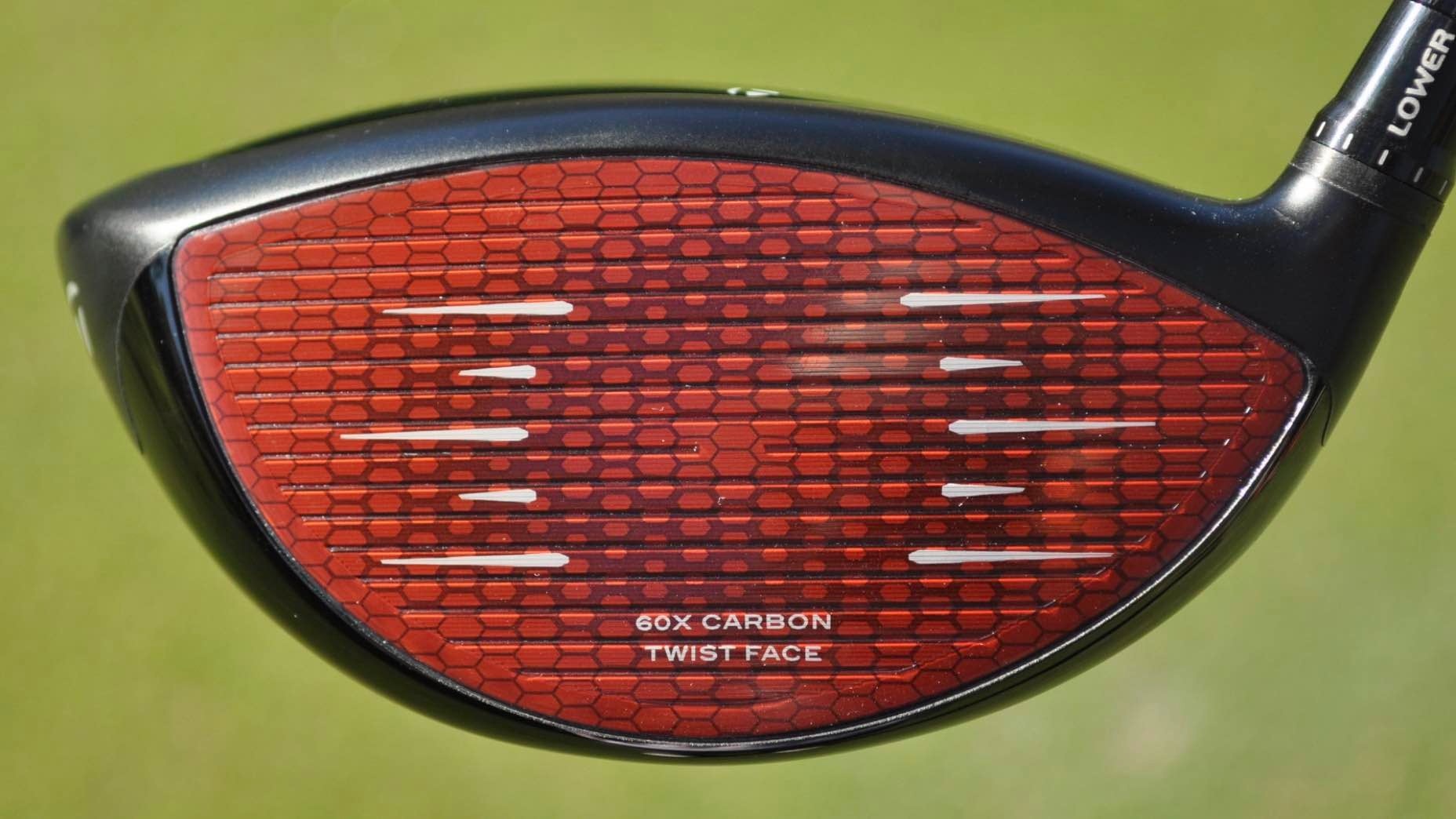 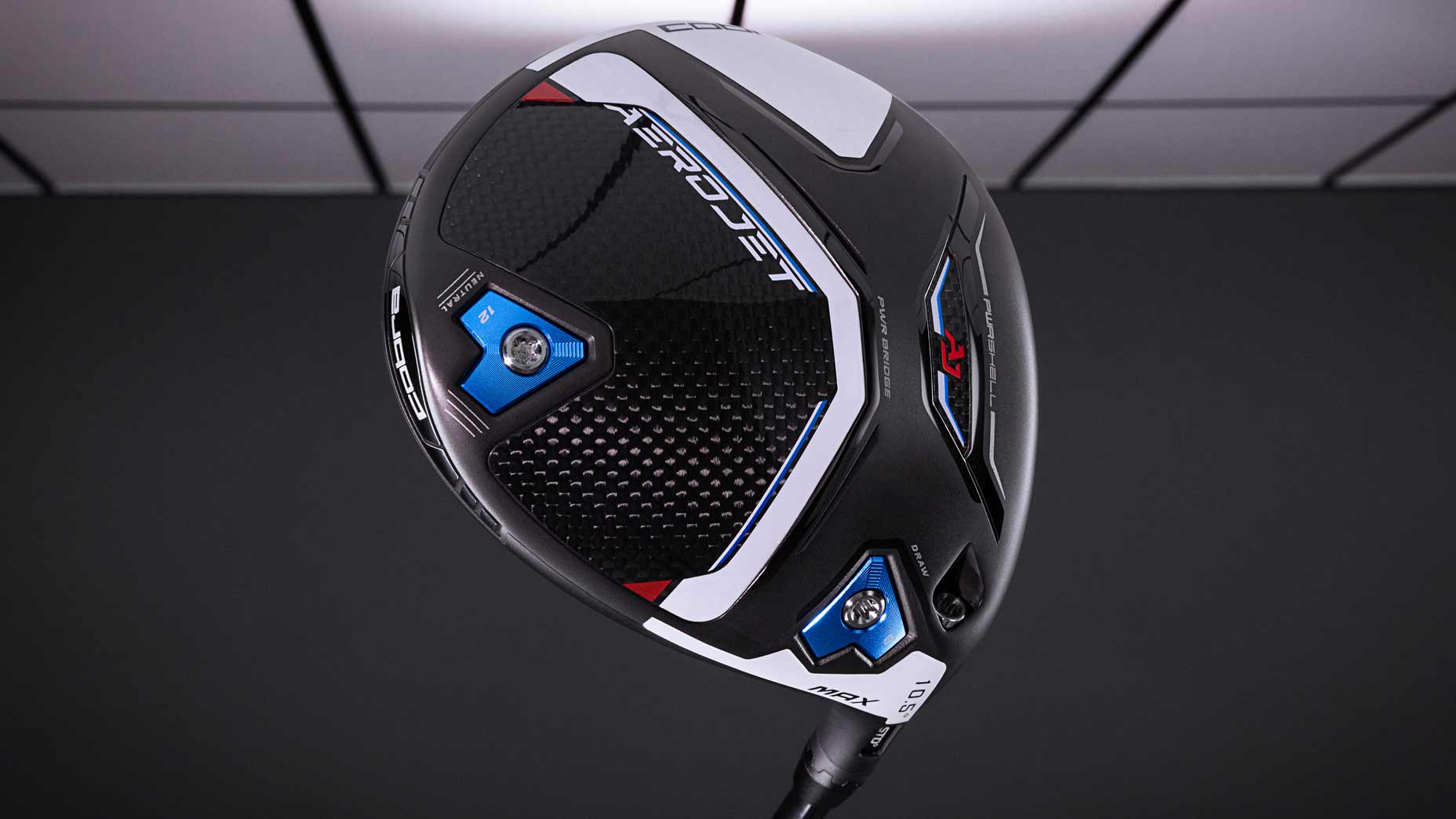