Coolest spots in golf: Ping’s Gold Putter Vault is a sight to behold 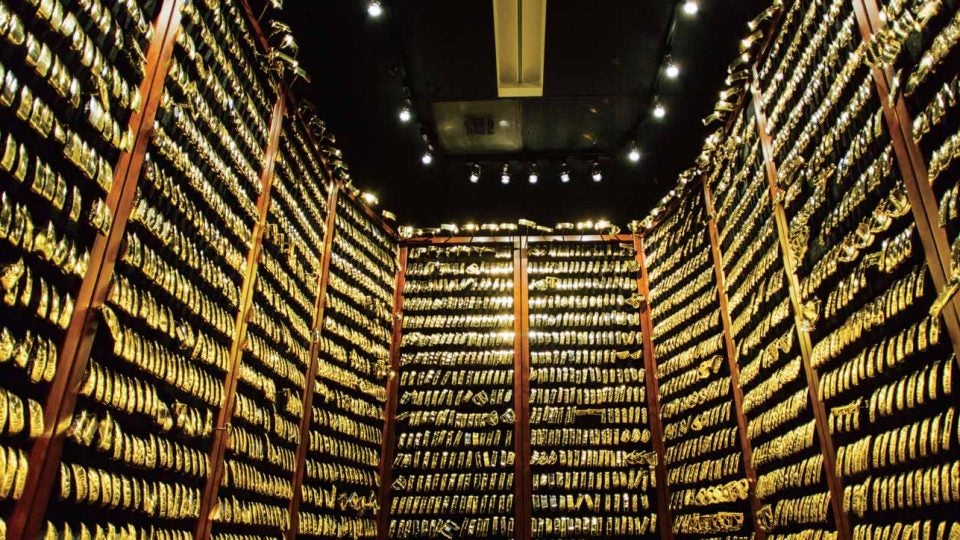 The Gold Putter Vault contains more than 3,000 gold-plated replica putters, including copies of those used in 57 men’s major victories.
Ping

It’s been called golf’s Fort Knox, And why not? A gold bar is a gold bar. Each putter at Ping’s Gold Putter Vault on its Phoenix corporate campus is unique; each commemorates a Tour or major amateur victory, is built to the exact specs of the winner’s model, and is stamped with his or her name and the tournament and year. Tiger has two, for his U.S. Amateur wins, and from Annika to Zoeller, a who’s who of recent golf history is represented. (It will come as no surprise to engineering types that the putters are organized alphabetically by last name, clockwise, so search “Woods” and “Sorenstam,” not “Fuzzy.”) 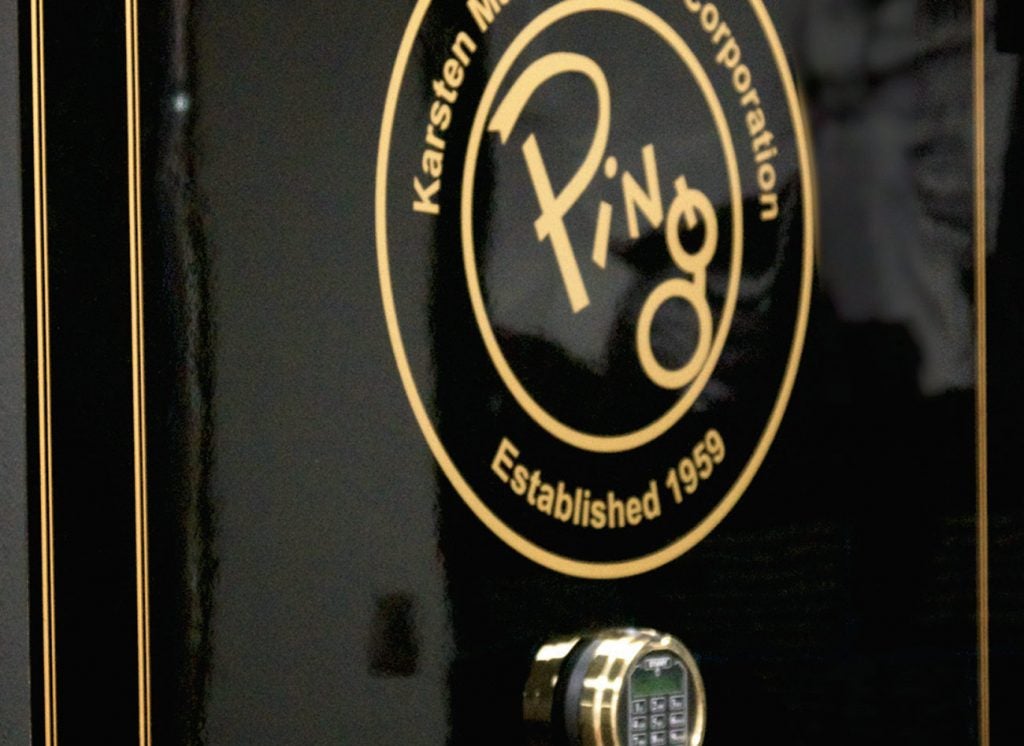 The putters, now numbering more than 3,000, are gold-plated, as is the second replica the company sends to the winning player — with an exception. When John Solheim took over in 1995 as president of the company founded by his father, Karsten, he started giving every major champion a solid-gold version to commemorate the achievement. Classy.

A few non-putters have made the cut, either for hole-out winners, tournament clinchers or historic shots: Three EYE2 sand wedges (Bob Tway, 1986 PGA; Paul Azinger, 1993 Memorial; Jeff Maggert, 1999 Match Play), and two scene-stealing clubs from the final round of the 2012 Masters — Louis Oosthuizen’s S57 4-iron for his double-eagle on No. 2, and Bubba Watson’s Tour hooking wedge that set up his playoff triumph. The late Seve Ballesteros tops the leaderboard with 44 wins with a Ping putter, all with an Anser, while Lee Westwood’s 43 wins have been procured with 18 different models. For now, he’s Ping’s silver medalist. 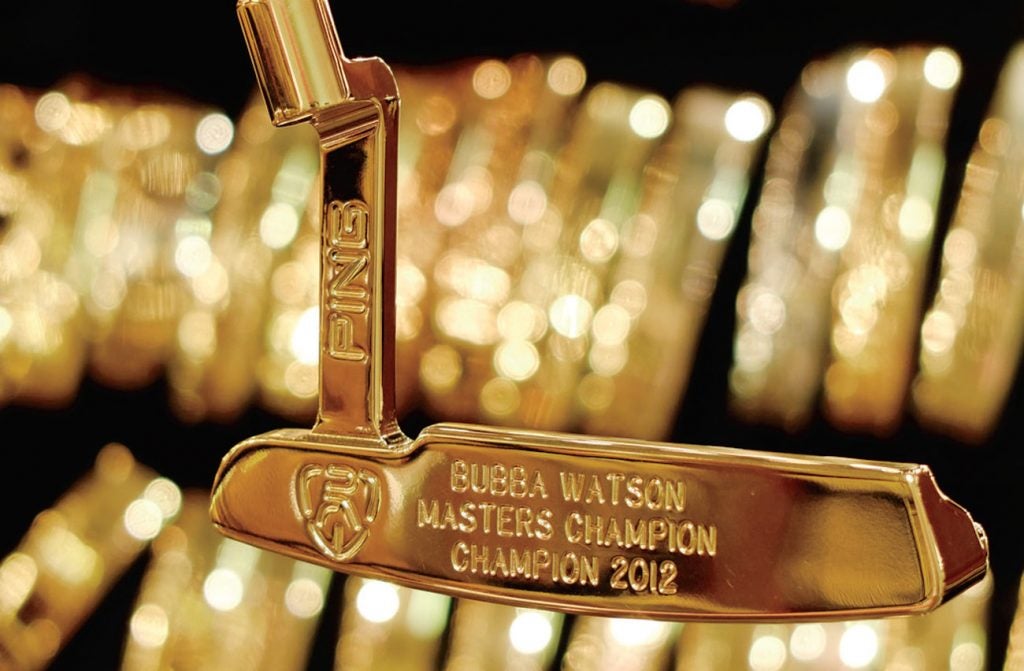