The Rogue is packed with technologies that take Callaway’s Face Cup tech to a new level. In addition to the distance and forgiveness attributes—in part due to the Standing Wave design that produces an exceptionally low CG—the Rogue also produces a massively improved sound and feel thanks to urethane microspheres that offset the normally harsh “hit” associated with thin clubfaces. Overall, a lot of “wow” factor here for those who want high, straight distance.

“Tremendous ball speed off the face combines with a surprisingly low-spin flight for maximum distance. Exceptional forgiveness on off-center hits makes the Rogue a good choice for any player who needs some extra help.” 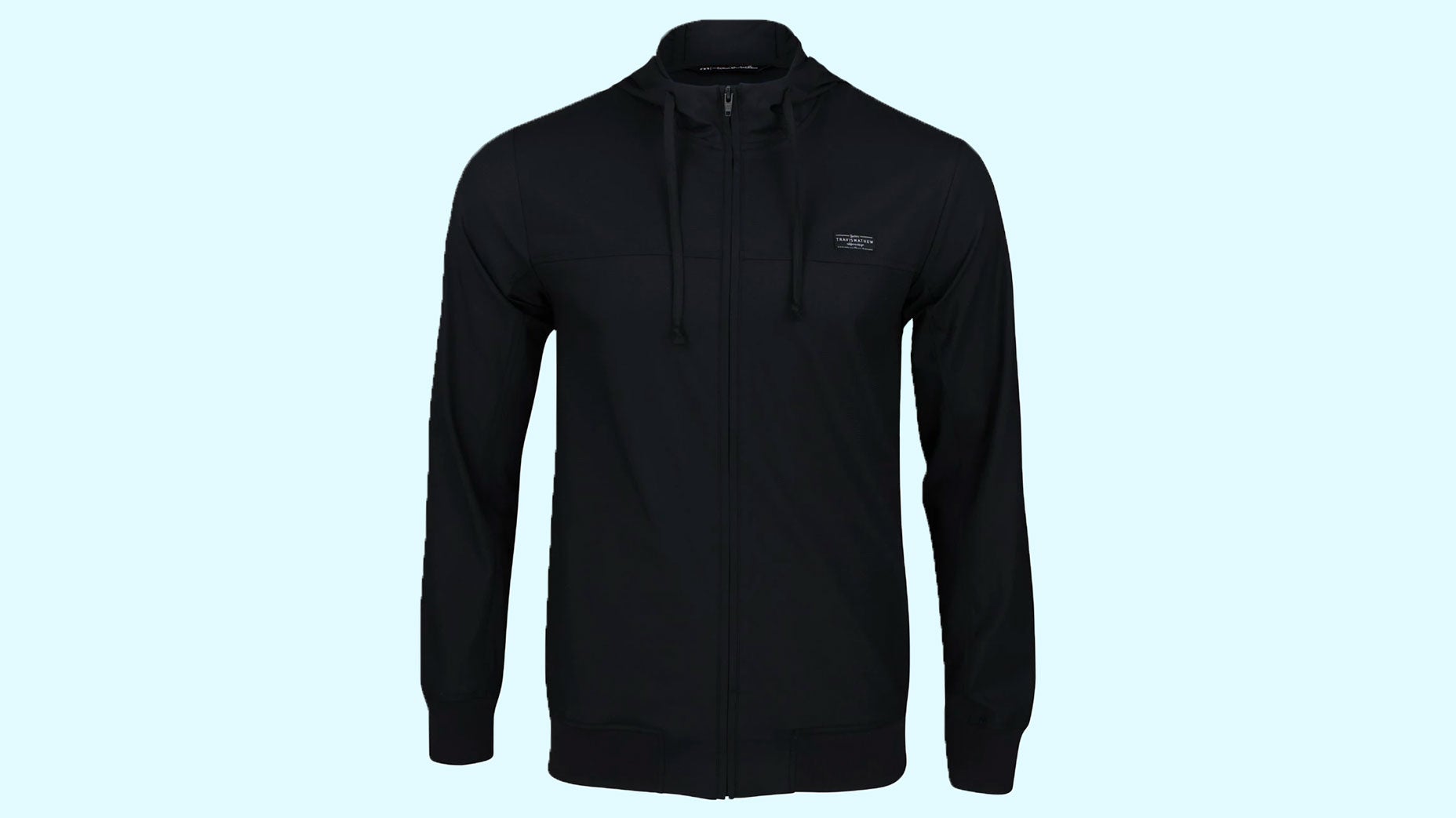 Gimme that: TravisMathew’s Wanderlust Hoodie is the ultimate layering item 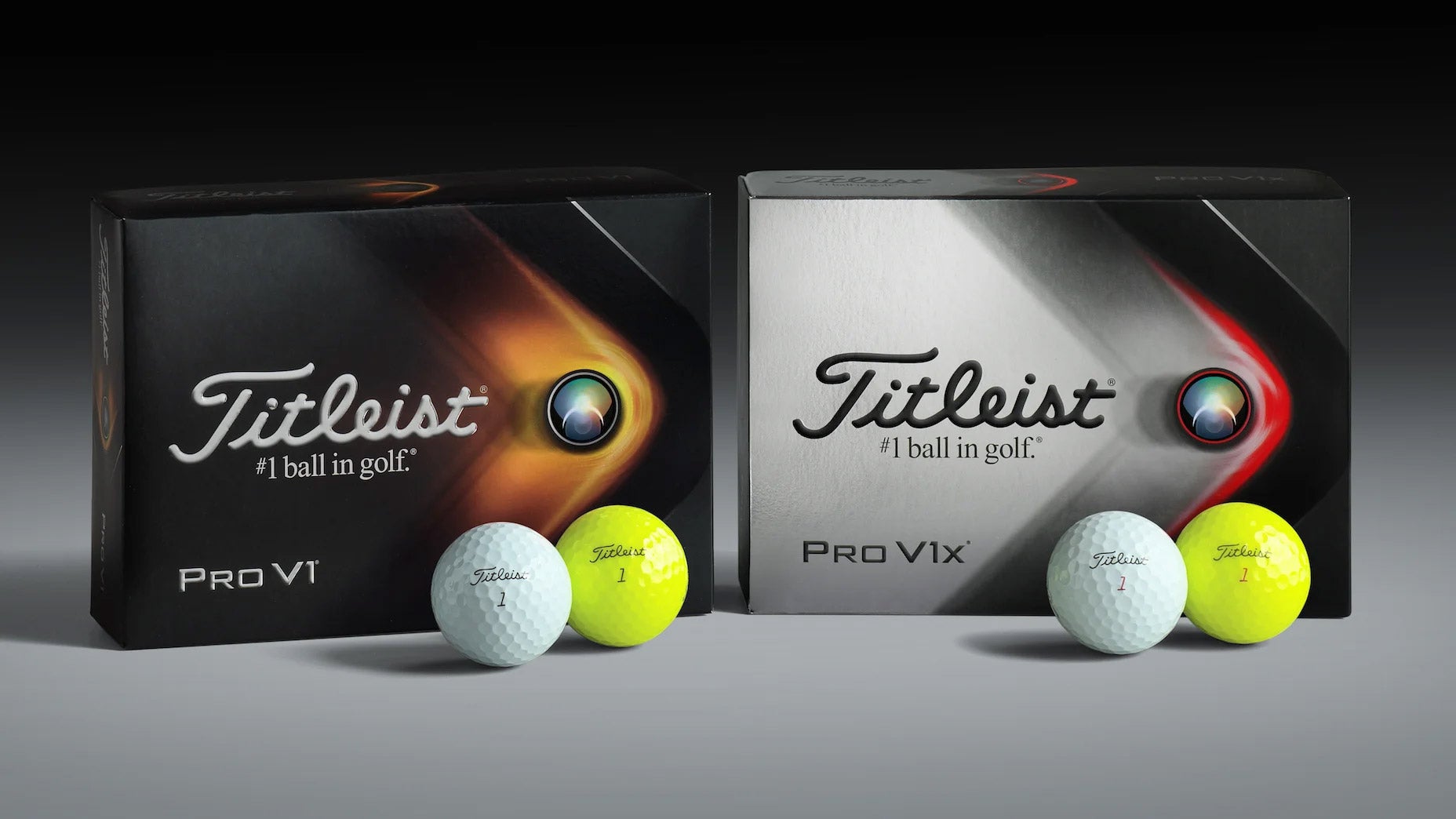 FIRST LOOK: Titleist’s new 2021 Pro V1 and Pro V1x golf balls (and the differences between them) 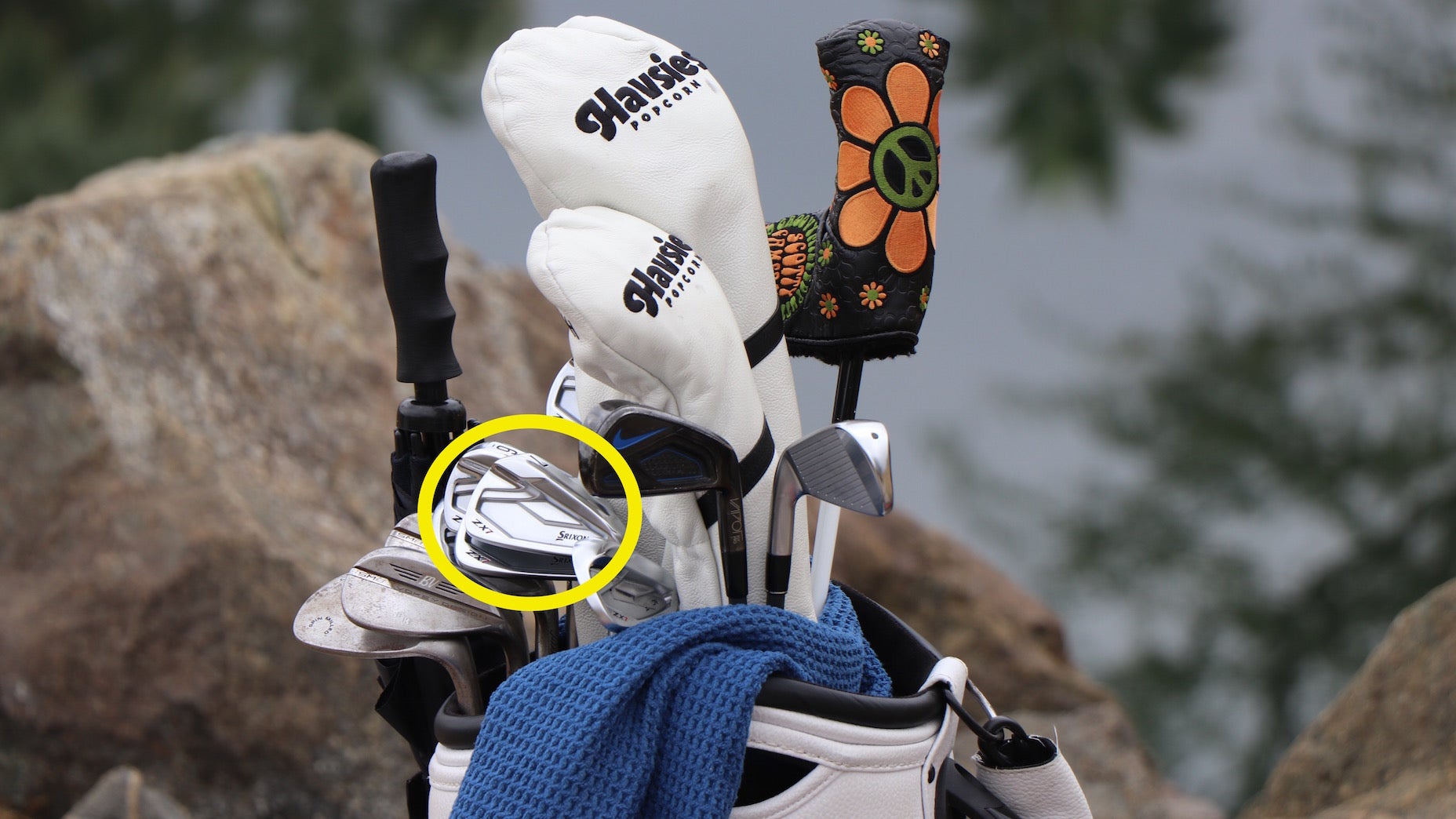 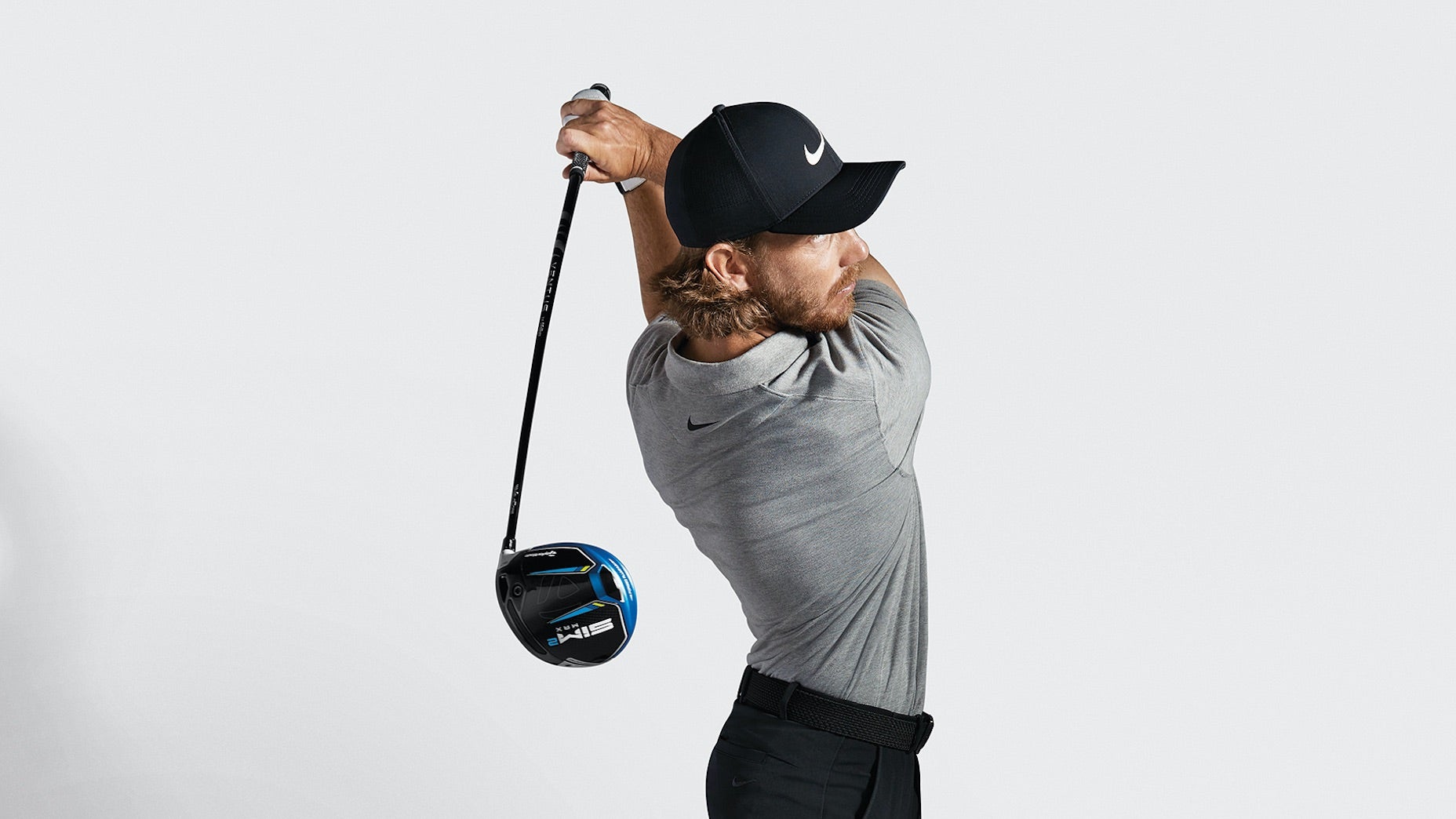 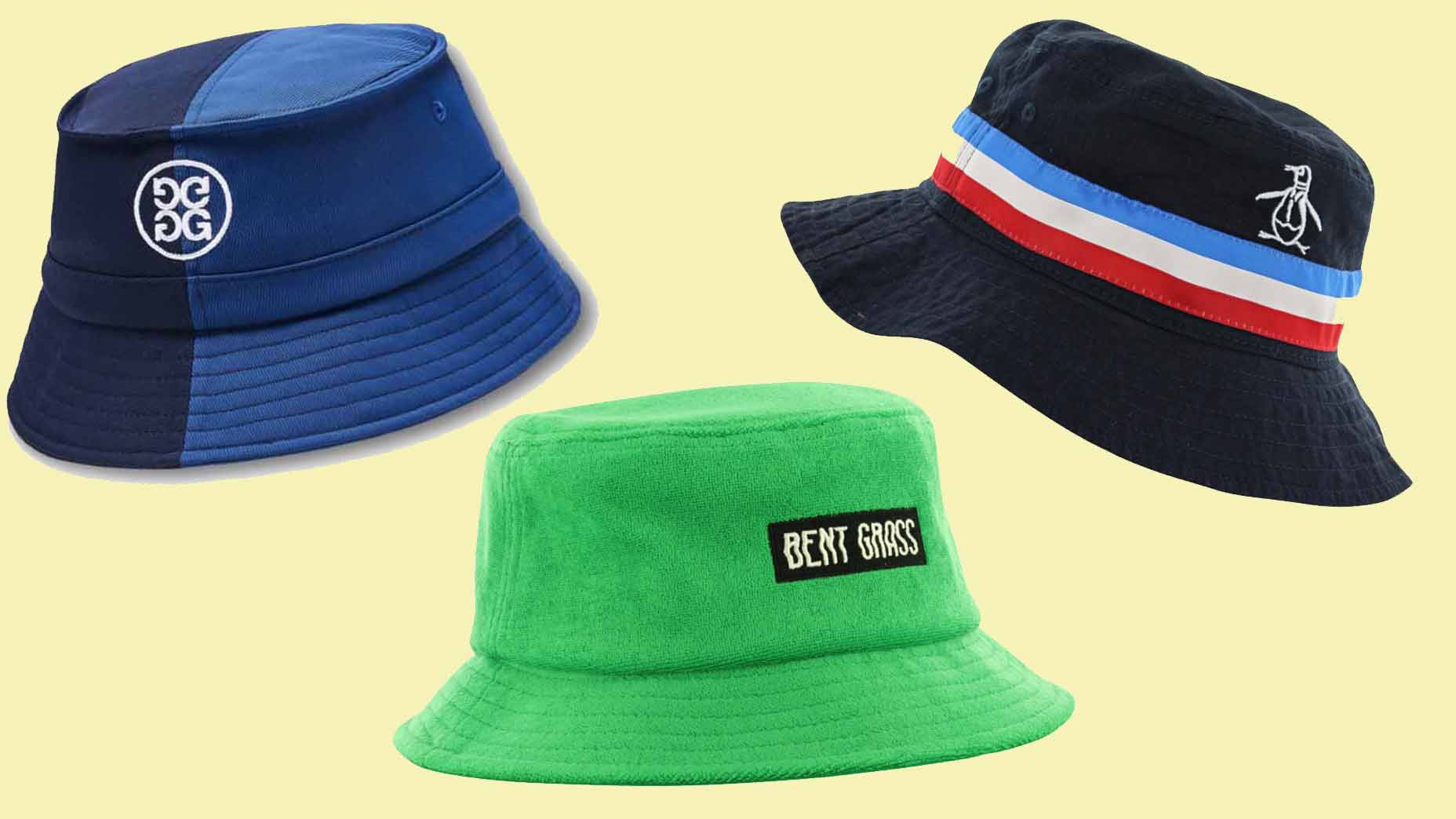