What we’re buzzing about this month: Where we’re playing, what we’re using (and more) right now

Welcome to GOLF’s Shag Bag, a monthly feature that runs in GOLF magazine and tells you, the reader, exactly where we’re playing, what we’re buying, and more, when it comes to the sport we all love.

Where we’re playing
For the first time in ages, I revisited the muni I grew up playing: Salinas [Calif.] Fairways. It still holds up! Lots of fun, no-frills golf. And it does feel good that the holes that used to seem impossibly long and tough to me are now quite manageable. —Alan Shipnuck

What we’re using
I’m not a swing-aid guy. In my mind, the vast majority of them are gimmicks, fit for landfill. But at the recommendation of a really good instructor named Matt Kilgariff, at The Olympic Club in San Francisco, I started practicing with the Tour Striker Smart Ball — basically, a little inflatable ball and strap that you dangle around your head, allowing you to hold the ball between your forearms as you swing. It really goes a long way toward keeping you connected, and I’ve been striping the ball as never before. —Josh Sens 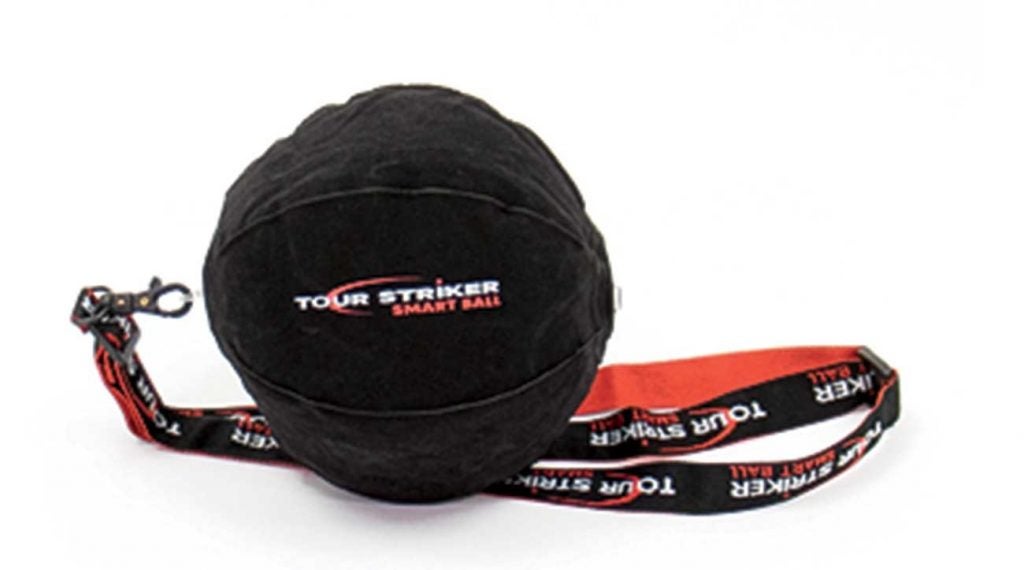 What we’re wearing
Now that it’s getting a little warmer in New York, it’s time to break out my Peter Millar Lil’ Friday Cocktails polo. It’s got all the fabric chops you’d expect (quick-dry, four-way stretch, sun protection), but the most intoxicating characteristic of the shirt is its colorful, booze-inspired pattern, which features tiny, classic potables. I may or may not have Millar’s matching boxer shorts. —John Ledesma 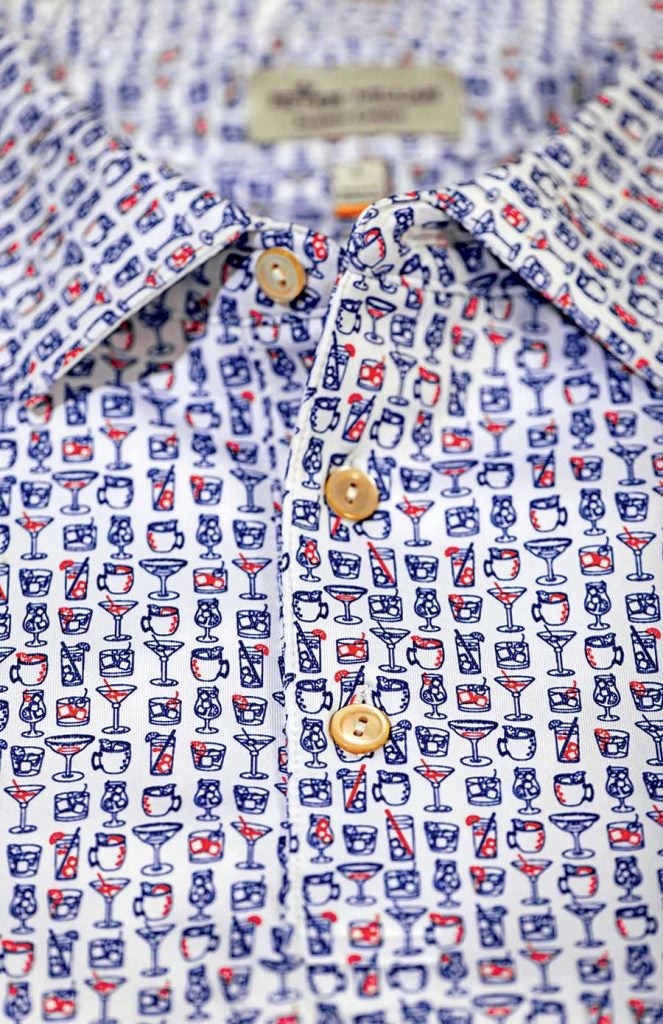 What we’re buying
PING Hoofer Lite golf bag. It’s got the same style, functionality and durability as the Hoofer, but it’s a little lighter (and some would say a touch more stylish). Been gaming PING bags exclusively for 25 years, and I’m not about to change now. —Michael Chwasky

MORE: Your guide to a stylish, and smart, golf bag 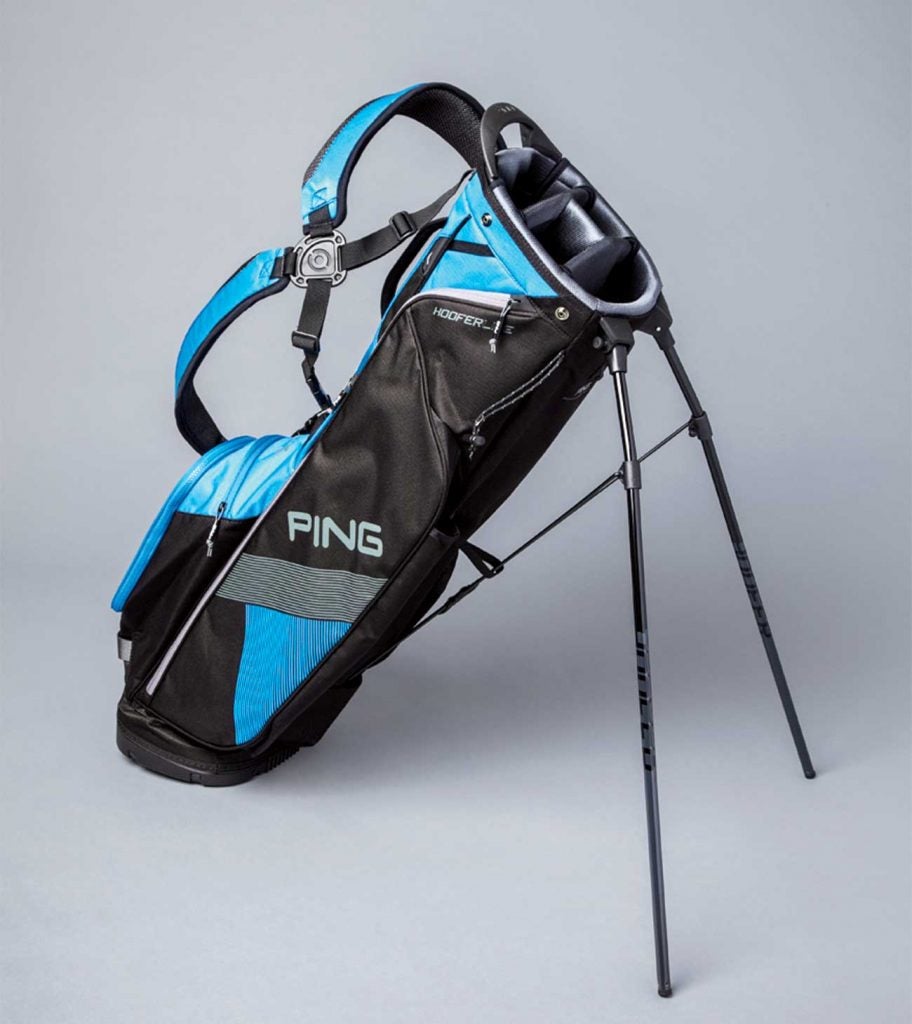 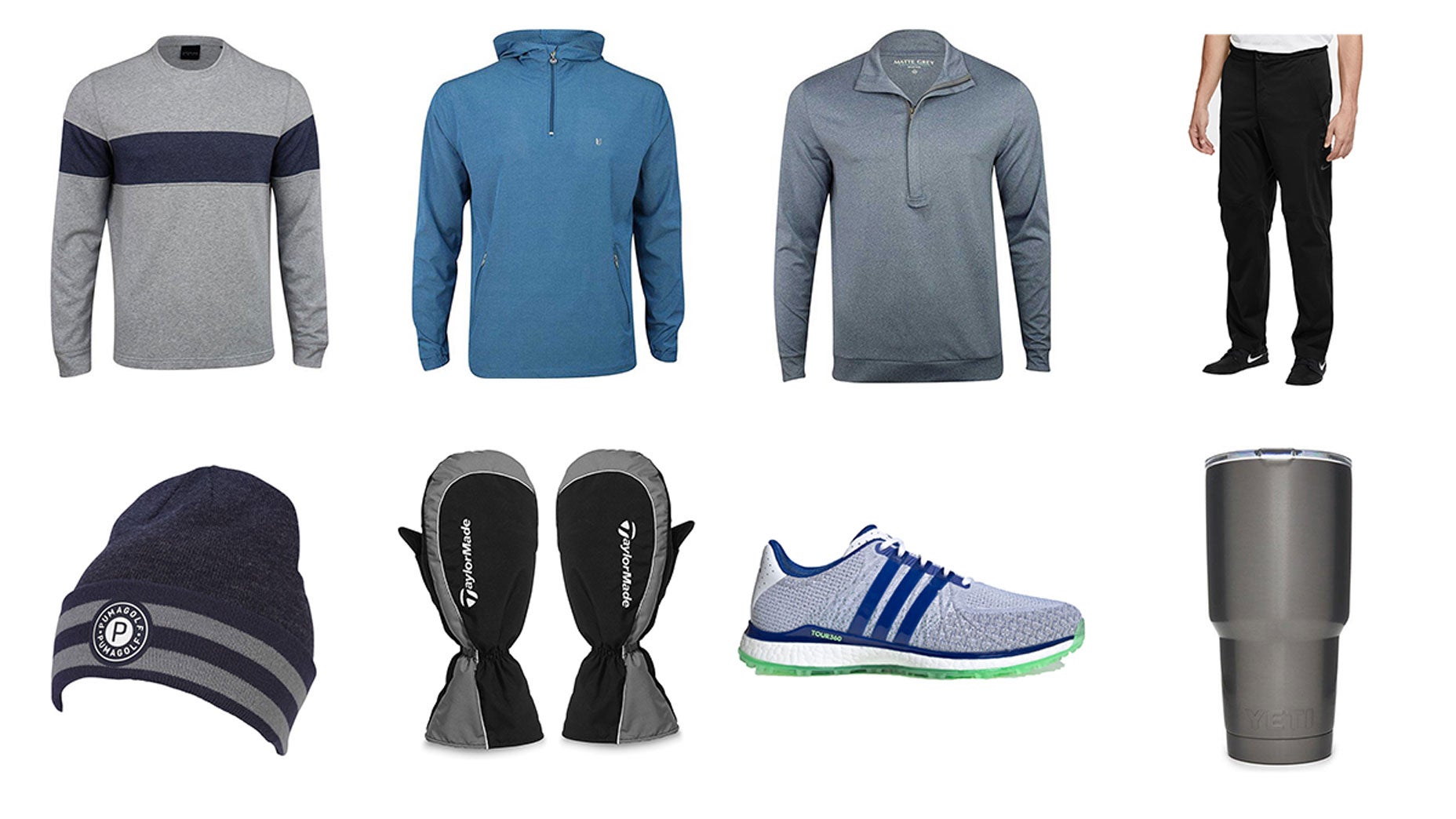 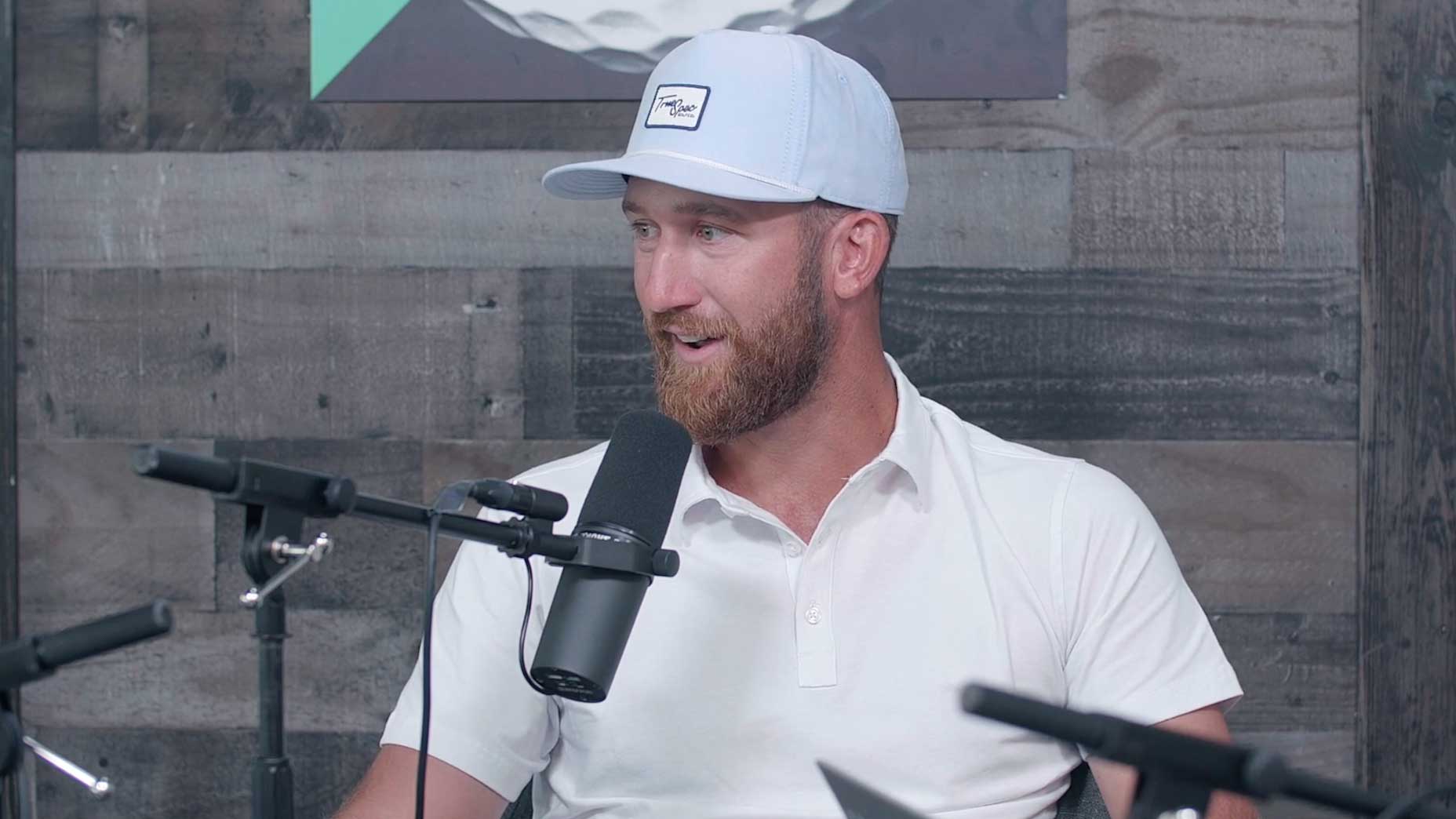 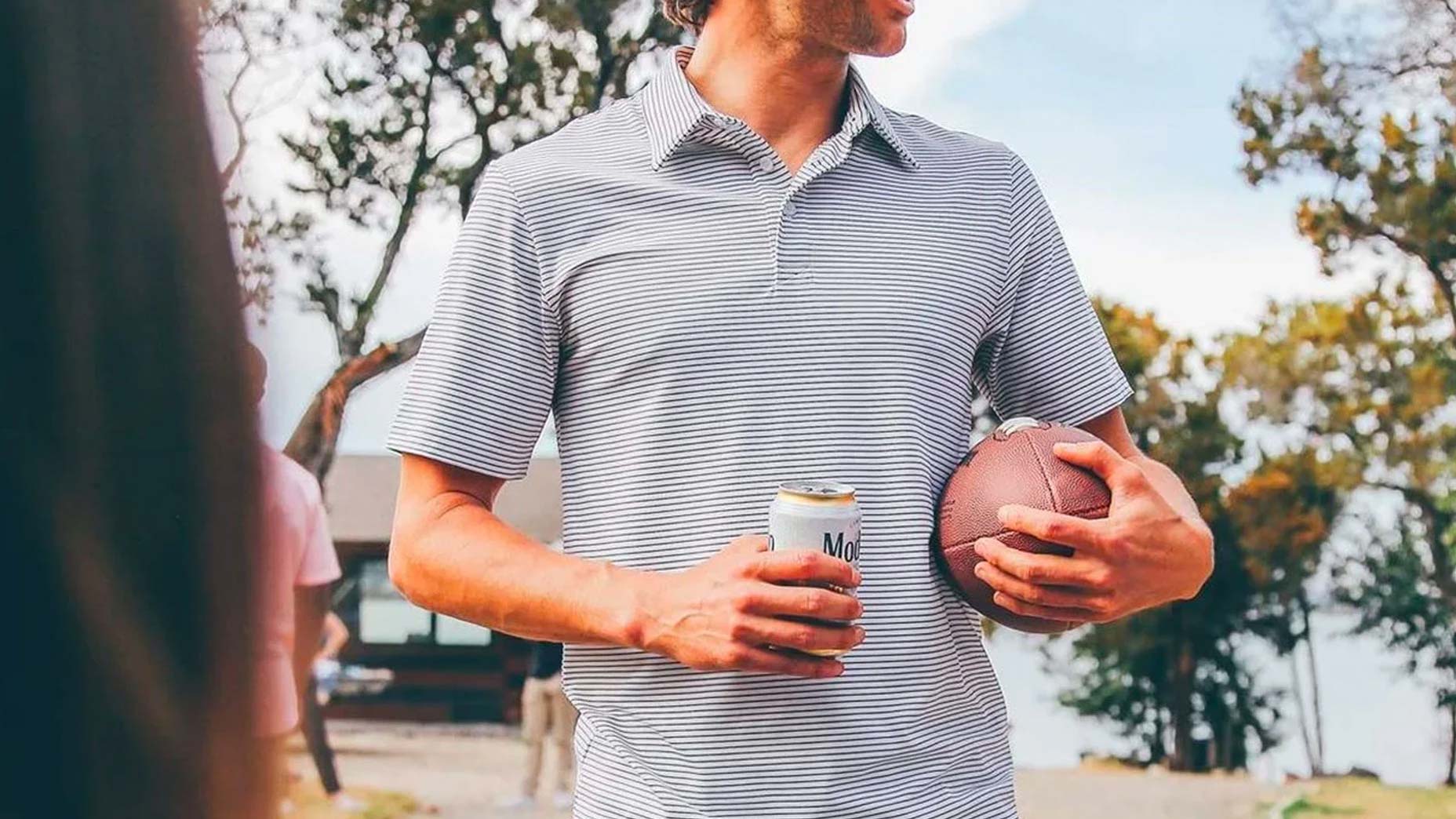 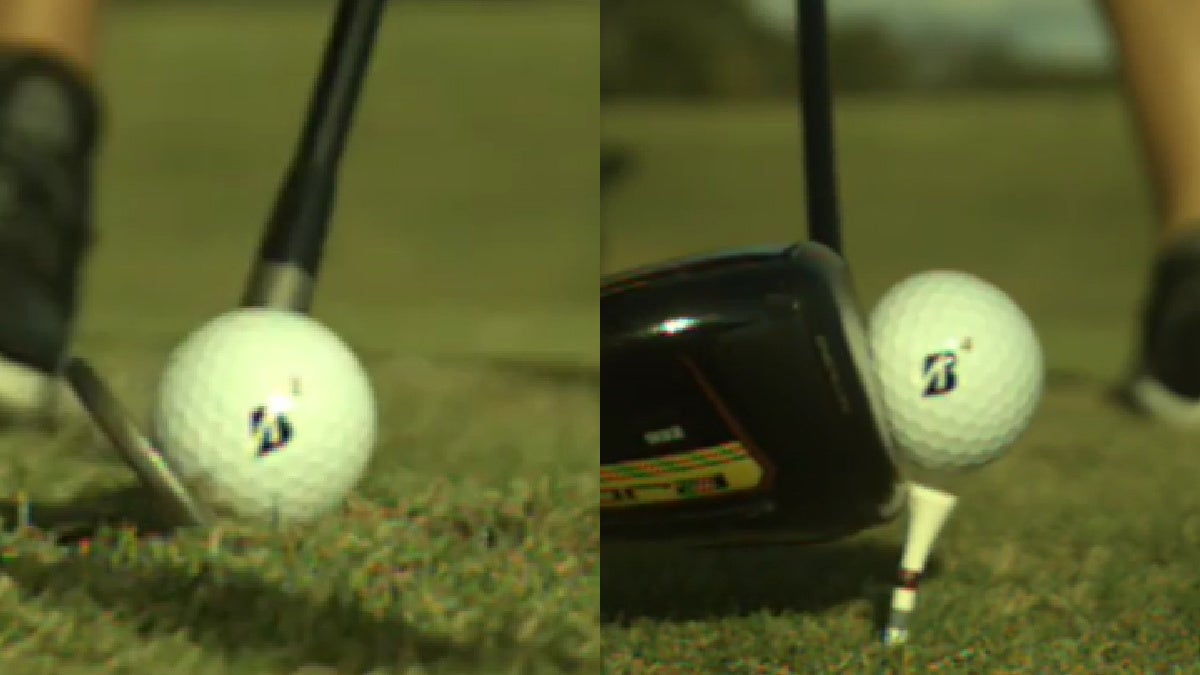 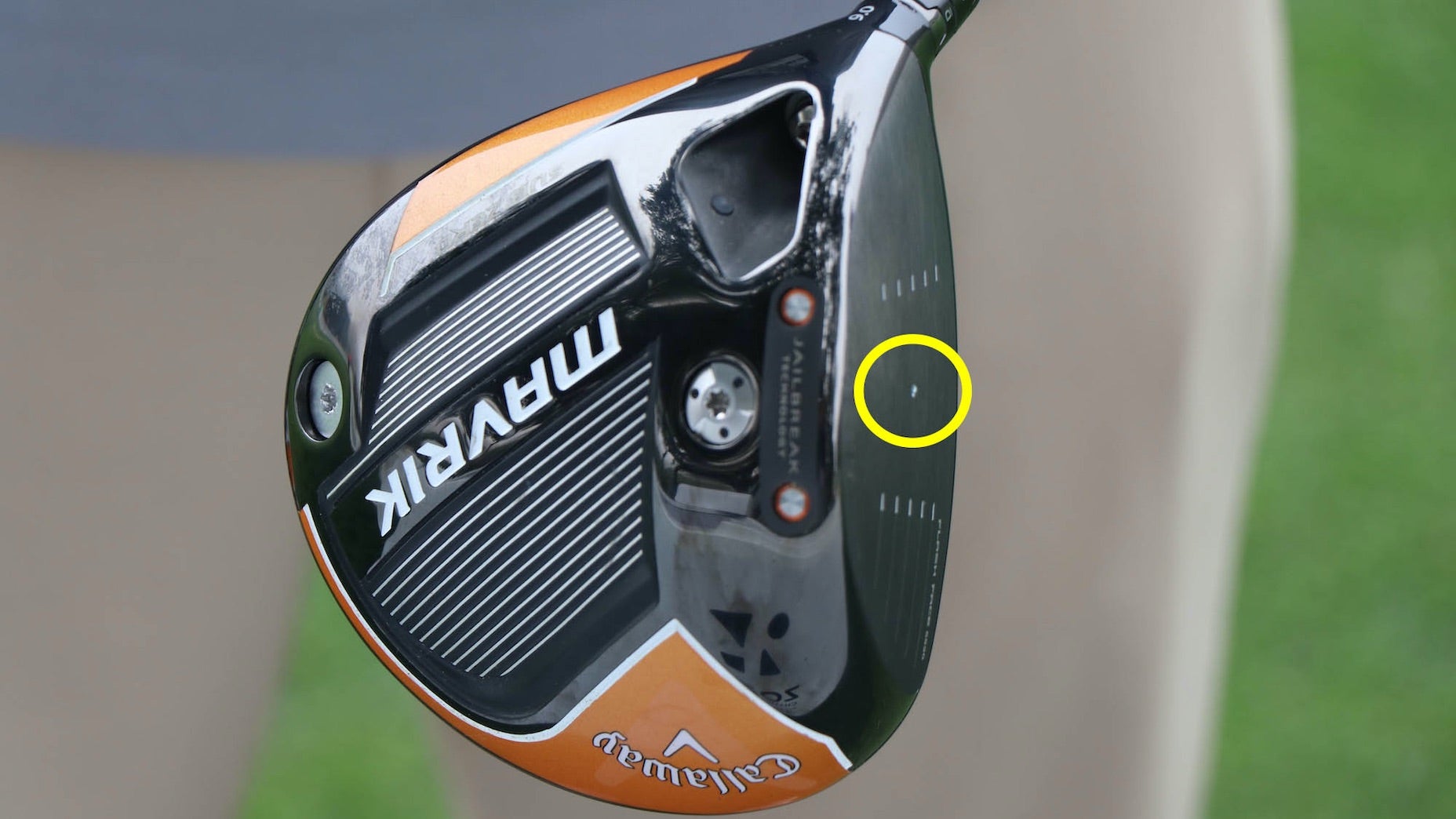