Xander Schauffele made a bold claim at Royal Portrush on Saturday when he alleged that at least two other equipment manufacturers, in addition to Callaway, failed the R&A’s driver test.

While it’s unclear which manufacturers — outside of Callaway — indeed received a failing grade, PXG told GOLF.com that Schauffele’s claim was inaccurate. A company representative said only one PXG driver (Billy Horschel’s) was tested by the R&A at Royal Portrush and it received a passing grade by the governing body.

“We do make a hot driver,” Bob Parsons, PXG’s founder and CEO, told GOLF.com. “That said, the PXG driver that was selected for testing this time, tested right on the line.”

The “line” Parsons is talking about is the CT (Characteristic Time) limit set by the USGA and R&A. The rules state a driver’s CT — a measure of the clubface’s spring-like effect — must be no higher than 239 microseconds. But that number can go as high as 257 microseconds (plus-18) due to manufacturing tolerances, making it common for a driver to have a CT in the high 250s during testing.

While the PXG rep says that Horschel’s driver stayed below the 257 CT limit, GOLF.com has learned that at least one non-PXG driver was deemed illegal by the R&A after it missed hitting the 257 CT limit by a single point (258). This information came from a veteran golf-equipment marketer who agreed to speak to GOLF.com provided he remain anonymous.

For the second straight year, the R&A randomly tested the drivers of 30 players to verify they were conforming before the start of the opening round. Last year, the R&A confirmed all 30 drivers tested were within the legal limits.

Schauffele is the only player in the field to reveal that his driver failed the R&A’s test. The 25-year-old has alleged his driver test results were leaked by the R&A, which prompted him to come forward in an effort to clear his name.

“The R&A, they pissed me off because they attempted to ruin my image by not keeping this matter private,” he said on Saturday. “This is me coming out and treating them the exact way they treated me.”

Schauffele is at five under and in 18th place through three rounds at Royal Portrush. He is 11 shots back of leader Shane Lowry. 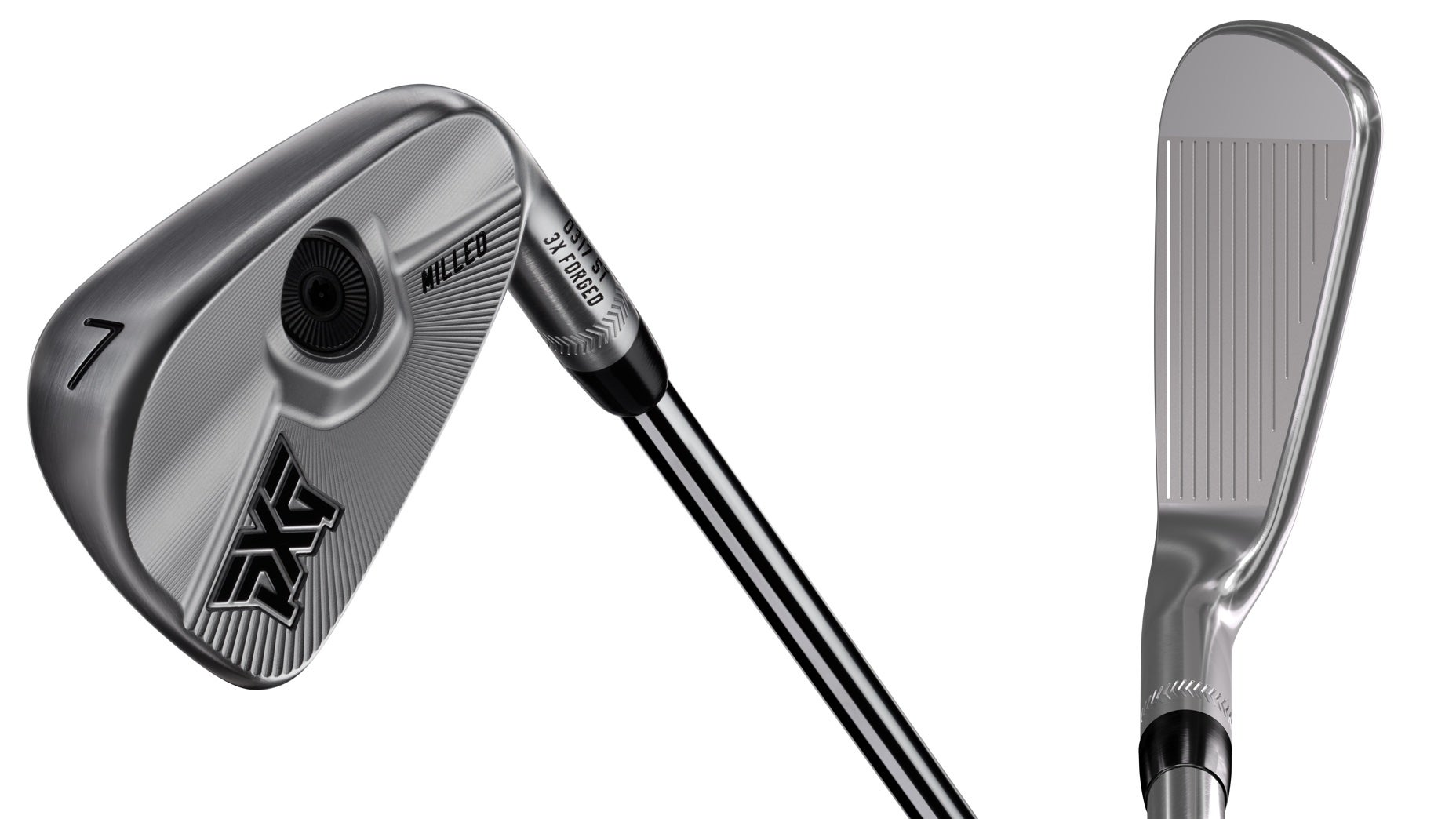 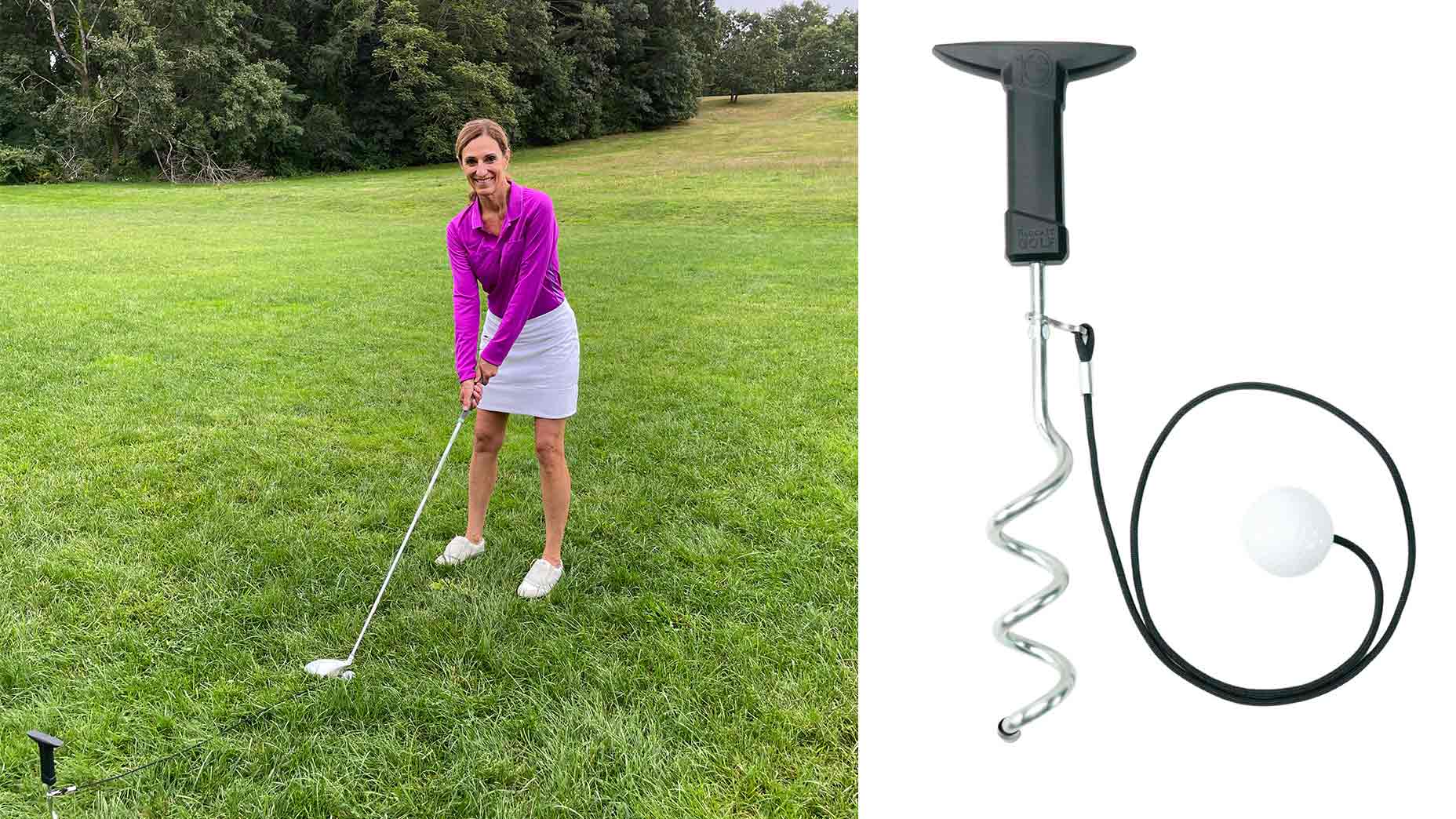 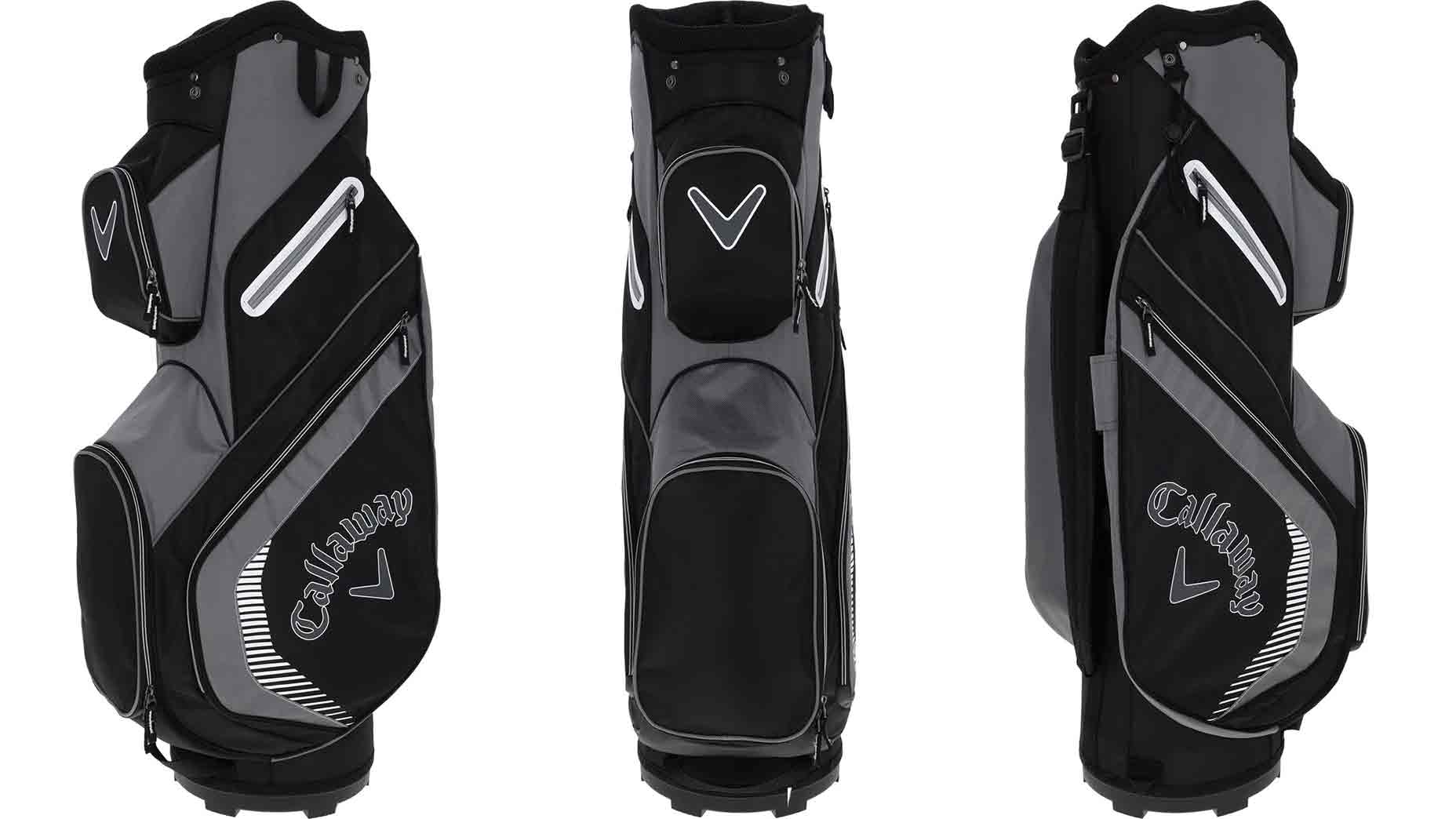 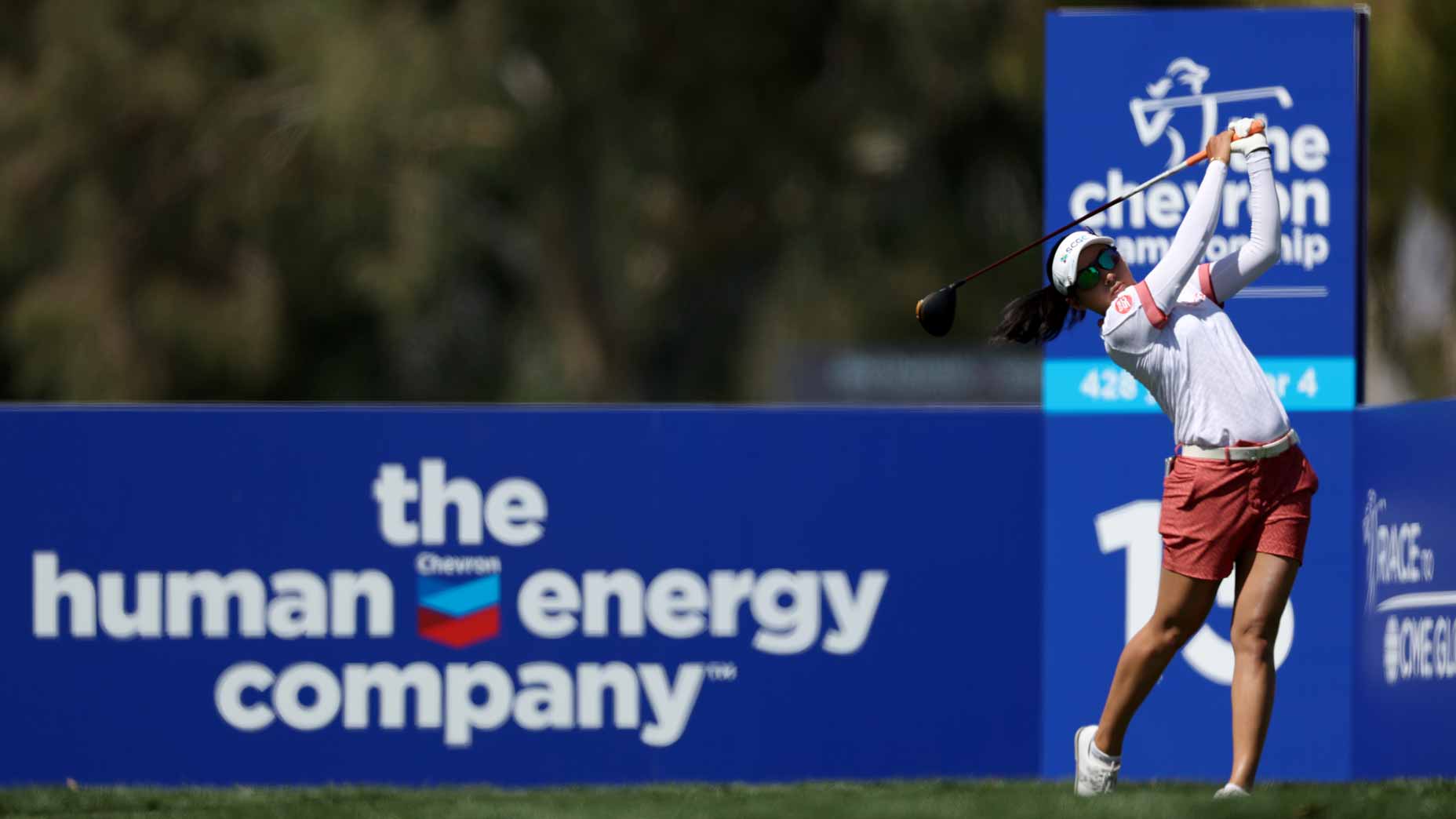