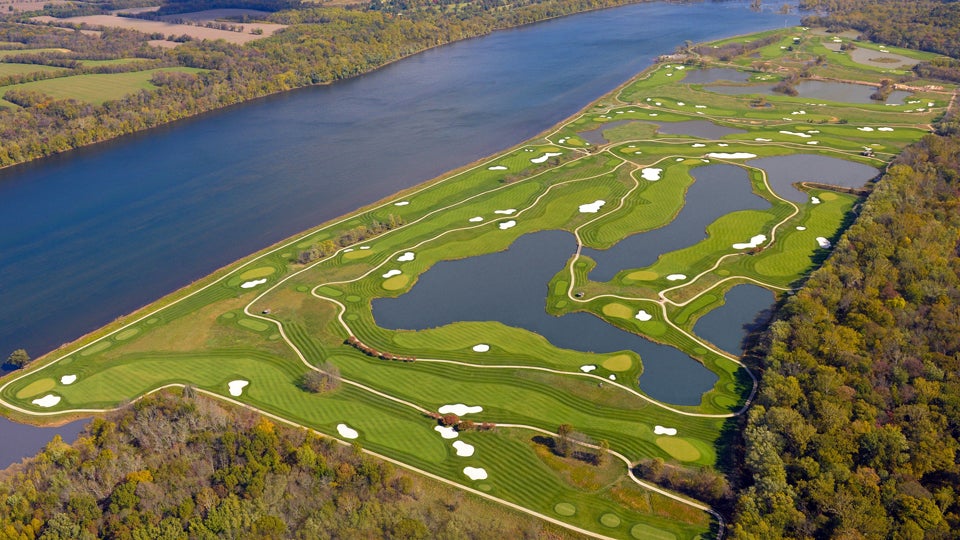 A fairway at Trump National Golf Club in Washington D.C. was vandalized not long before Donald Tump defeated Hillary Clinton on Election Day.

According to the Loudoun County Sheriff Office, the course suffered undisclosed damage sometime between 5 p.m. Monday and 8 a.m. Tuesday. No other details regarding the incident were available.

Trump National is located in Sterling, Va., and is one of several world-famous courses owned by Trump.

The vandalism at the golf course was not an isolated incident. More than two dozen cities held protests after Trump prevailed to become the 45th president of the U.S. Several of them ended in arrests.

MORE: The Best Golf Courses You Can Play in Every State 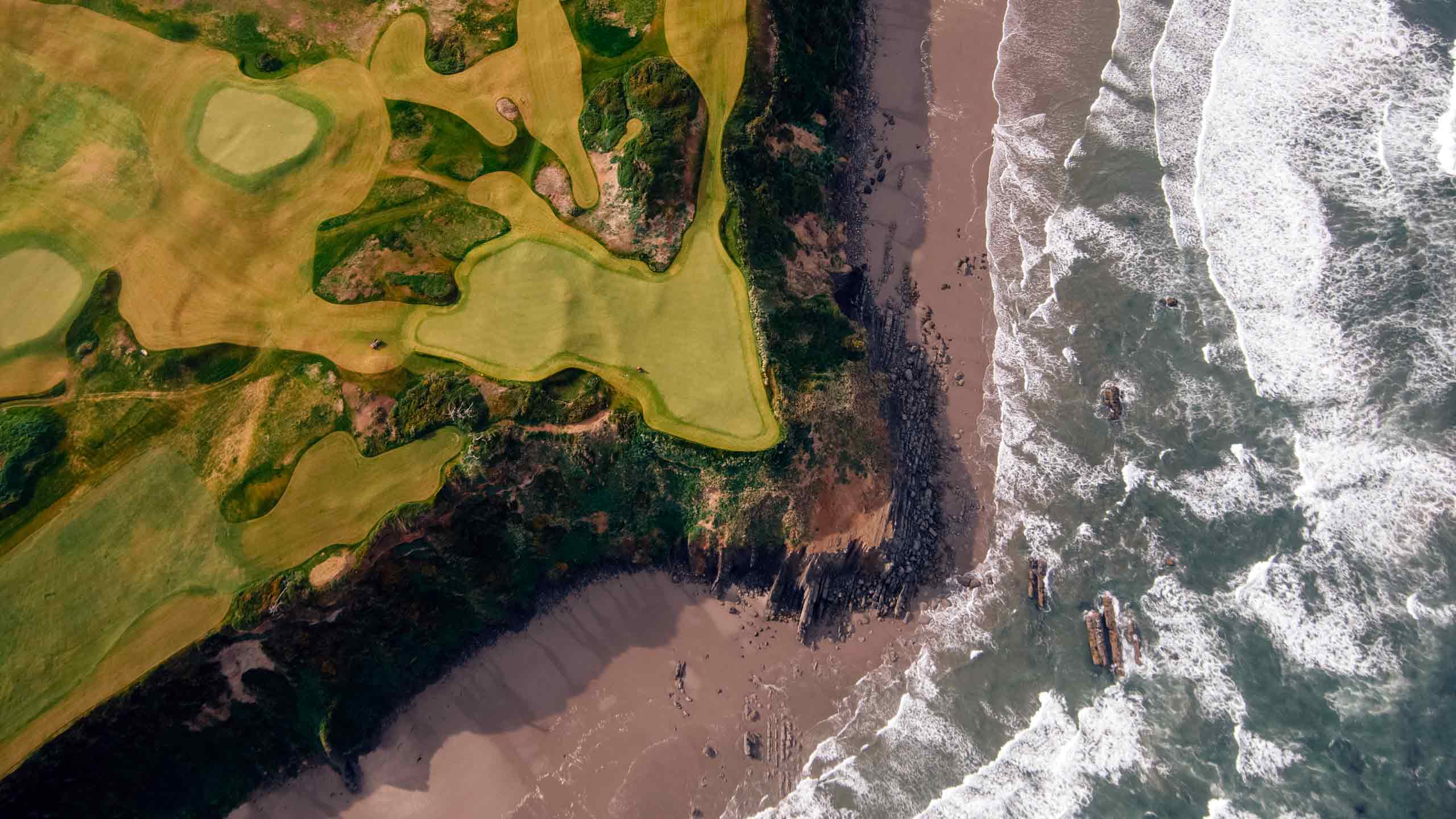