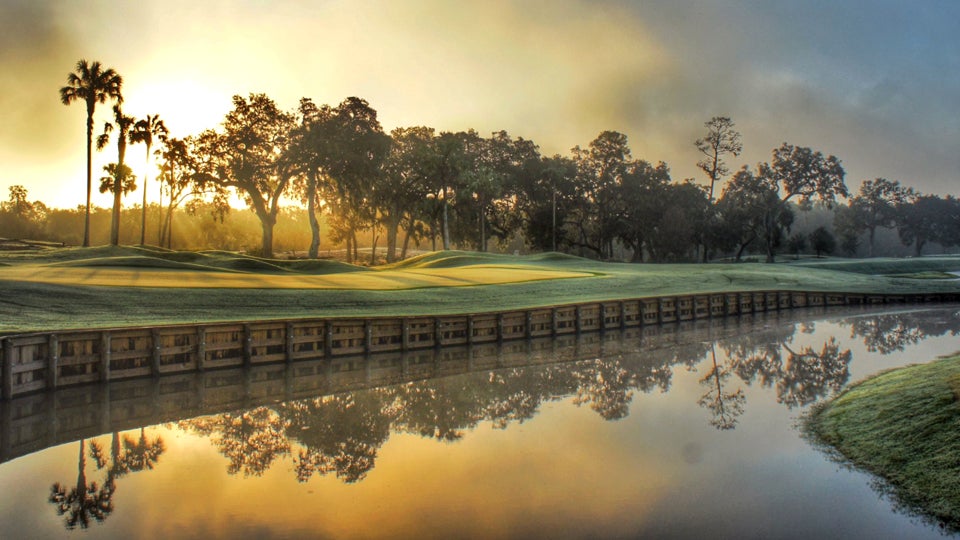 The home of the Players is accepting play again.

Closed since May for renovations, the TPC Sawgrass Stadium Course, site of the Players Championship, reopened today sporting a series of changes: most notably resurfaced greens and reconfigurations of the 6th, 7th and 12th holes, the last of which shortened to intensify the risk-reward drama.

Seven other holes — 1, 4, 8, 9, 11, 13 and 14 — have undergone modifications to their greens to better absorb wear and tear from everyday play and, in some cases, to increase the number of available pin positions. The par-3 17th, with its iconic island green, remains unchanged.

As part of the overhaul, the facility’s already impressive practice facility has been expanded, with a large hitting area on the professionals’ back tee and a redesign of the landing areas that includes the addition of pitching targets. Other work at the back of the range includes the conversion of a building to a player lounge and the construction of a trellis patio with seating.

MORE: How Do Amateurs Play the Island Green 17th at TPC Sawgrass? One Word, Reload!

For players and fans, though, the most significant changes are to the course itself. All 18 greens have been resurfaced with TifEagle Bermudagrass as a replacement for mini verde. The par-4 6th and par-4 7th have undergone a notable facelift to ramp up their drama and improve spectator viewing. Those changes include the removal of mounding between the holes and the addition of a new body of water.

Then there is the 12th hole, which used to play 360 yards from the back tee. It has been shortened to 302 yards to present the world’s best players with the option of trying to drive the green, an approach that can yield substantial payoff but also severe penalty.

Other changes at Sawgrass this year weren’t planned. They came when Hurricane Matthew swept through Florida in October. The course lost more than 200 trees in the storm and was inundated with some 14 inches of rain. But it has since recovered fully and shows no sign of damage.

An aerial view of hole 12 pic.twitter.com/QINeuJNcp7

Here’s a look at the transformation of the practice grounds