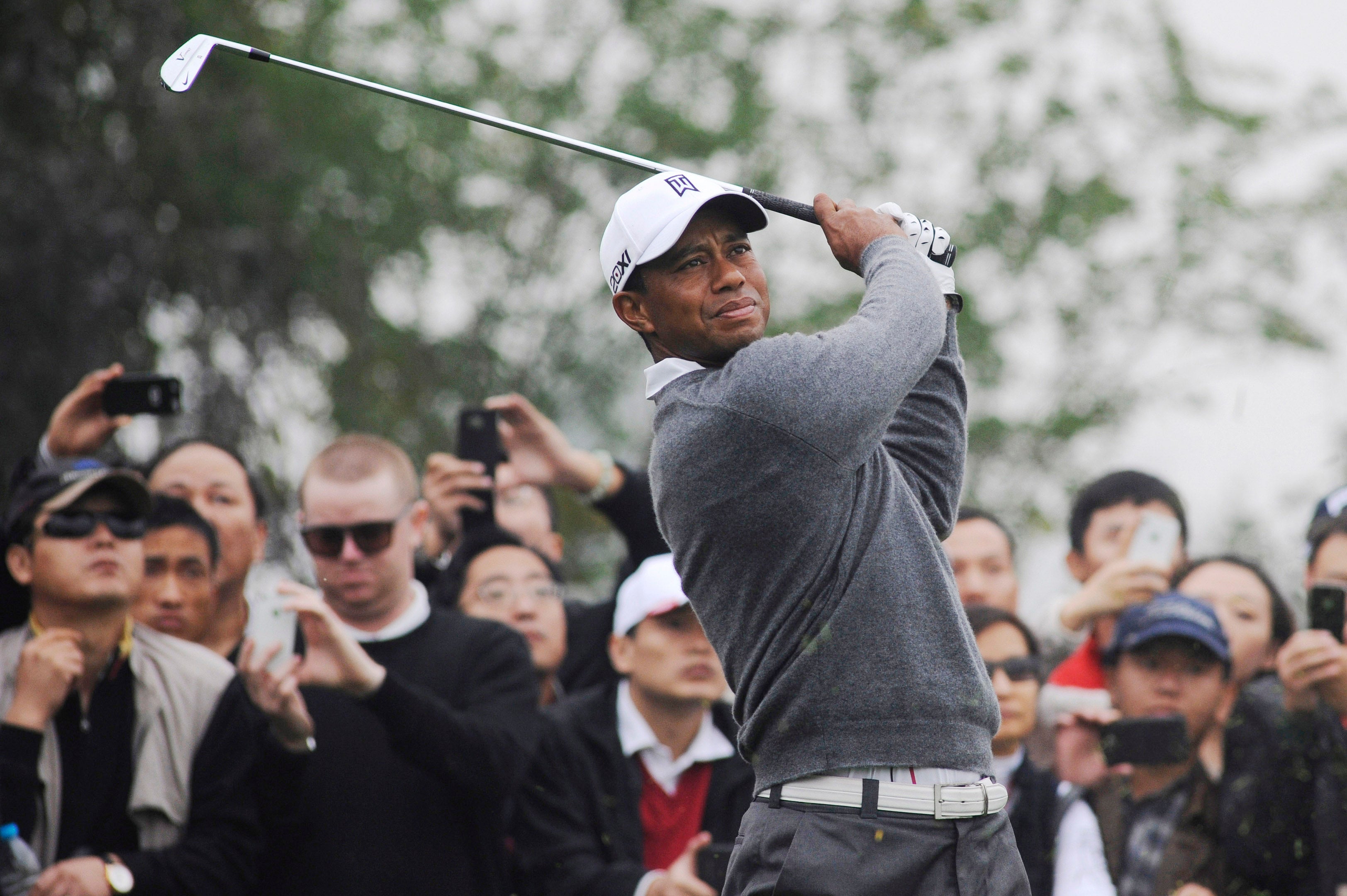 The practice range isn’t the only place where Tiger Woods has a lot of work to do. GOLF.com has learned that Woods has been tapped to redesign a golf course in Beijing, China, a layout that will become the flagship in a constellation of a dozen private clubs that will provide members access to all courses in the cluster.

The project will mark Woods’ first foray into Asia as a course designer and two sources closely involved in the golf industry in Asia tell Golf.com it’s a lucrative one — part of a two-course deal that will pay him a staggering $16.5 million.

The Woods course will be announced in Beijing on April 23. (Update: On Wednesday, April 22, Nike sent out a press release saying “Tiger Woods will visit Asia from April 24-26 to help stoke local interest in the sport of golf and inspire athletes in China and Japan.”)

Woods will overhaul Beijing Tian’an Holiday Golf Club, a 27-hole facility just outside the capital that will reopen as Pacific Links National Golf Club. Woods has been hired by Pacific Links International, a Canada-based company that markets a global reciprocal membership plan to golfers. The course will anchor the “Pacific Links’ 27 Club,” which the company says will feature a collection of 12 layouts in the Beijing and nearby Tianjin regions designed by such marquee names as Greg Norman, Ernie Els, Fred Couples and Pete Dye.

Asked about the Beijing project, Tiger spokesman Glenn Greenspan said that Woods had nothing to announce at the moment.

But in a statement provided to Golf.com by Pacific Links, Woods is quoted as saying, “We strongly believe this course will stand the test of time and be one of the most prestigious courses in China, and even Asia.”

Pacific Links executives did not respond to questions about the financial terms of the deal.

The China deal marks the latest uptick in Woods’ career as an architect. He launched Tiger Woods Design in 2006 but met with early frustrations when his first three projects — announced with great fanfare in Dubai, Mexico and North Carolina — all stalled during the economic recession.

In December, though, Woods cut the ribbon on his first completed course, El Cardonal, at Diamante in Cabo San Lucas, Mexico. His first course in the United States, Bluejack National, outside Houston, is scheduled to open this fall.

The Beijing project will bring Woods to a country with a deeply conflicted relationship to golf. Though scorned publicly by government officials, the game is wildly popular among the wealthy.

Since 2004, when the Chinese government announced a moratorium on course construction, more than 400 new layouts have been built. However, the current regime in China has soured on golf and a number have been closed in the past year. Other courses — including a design by celebrated architect Tom Doak on Hainan Island — appear to face uncertain futures.

In June, the Chinese government is expected to announce new golf course regulations, with more rigid limitations on development on agricultural land and in national forests, as well as in coastal areas. How well those regulations will be enforced is another matter. But in China, as most places elsewhere, plow-over renovations should remain easier to push through the approval process than new construction. 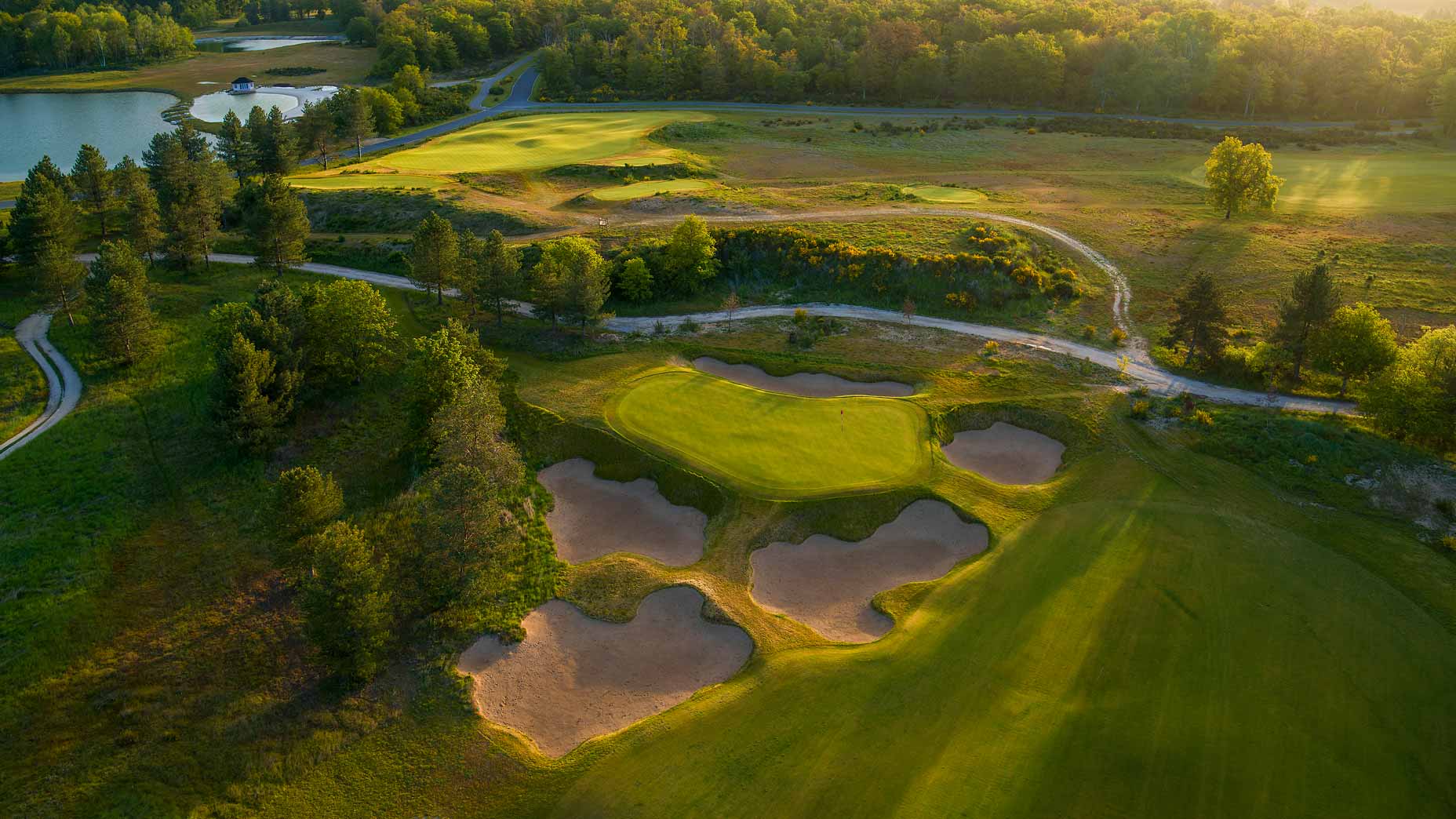