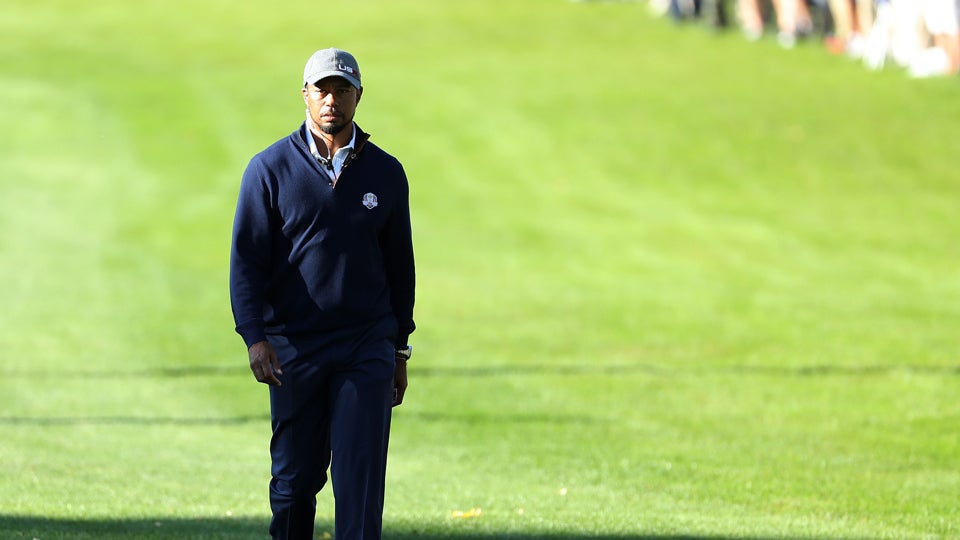 TGR Design is coming to the Midwest.

According to the Chicago Tribune, Tiger Woods will be the lead designer in a Chicago project that involves the land currently inhabited by Jackson Park and South Shore Golf Course on the city’s South Side. The goal is to create a golf course worthy of hosting a PGA Tour event.

“This project can create incredible possibilities for the community on the South Side,” Woods said. “We want to design a course that everyone will enjoy.”

The report reveals that a special guest made the plea for Woods to get involved. That was President Barack Obama, who allegedly called Woods and encouraged him to take the gig.

The project is expected to begin work in the spring, with hopes of finishing in 2020, and will cost an estimated $30 million. The course is expected to range between 7,300 and 7,600 yards and will possibly be joined by a “short course or par-3 course.” Chicago Mayor Rahm Emanuel is expected to announce the Chicago Parks Golf Alliance in accordance with the project.