While the designer himself was unable to attend due to recent back surgery, those that played Bluejack National expressed satisfaction with the gentle rolling Southeast Texas layout dotted with dozens of mature trees, located 45 minutes from downtown Houston.

“For this day to finally come is very exciting,” said Bryon Bell, President of Tiger Woods Design. “It’s really important for this course to finally be open, and the real payoff is to hear the members talking positively about it.”

Nearly 100 members were on the grounds at Bluejack, which had a seven-hole loop open for the initial play, with the full course expected be ready by early 2016. 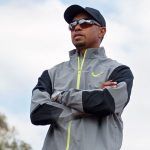 Former PGA Champion Dave Stockton and his son Dave Jr. gave a clinic on the large driving range, while members and guests took several turns on the layout that Woods worked on with former Tom Fazio associate Beau Welling.

“Sometimes architects give lip service to a playable, walkable course, but that’s what we did here,” Welling said. “We want people to enjoy the game and walk the course and that is what is happening. People said golf takes too long, but if it’s fun, people will do it for a long time.”

The first player to challenge the course was former President George W. Bush, who played with his good friend and land developer Michael Abbott in a special Monday preview round. Bush took advantage of the friendly conditions, covering the 7-hole loop in 40 minutes.

Early Thursday morning, Bell called Woods at his home in Jupiter, Fla., to tell him members were getting a chance to play his first American course and promising to take plenty of photos for an expected Woods return here in 2016.

“This course will define a new Tiger Woods,” Abbott said. “When people see this course and what has been created, they will not only think of the golfer with 80 victories, but a skillful architect as well.”

Abbott first walked on the land, site of the old Blaketree National course, in June 2013 and said he was gratified to see members enjoy the new golfing creation.

“We couldn’t be more proud,” Bluejack President Casey Paulson said. “To see it come from a piece of paper to a completed course is a great day.”

How many Top 100 Courses have *you* played? Here’s a fun and easy way to find out 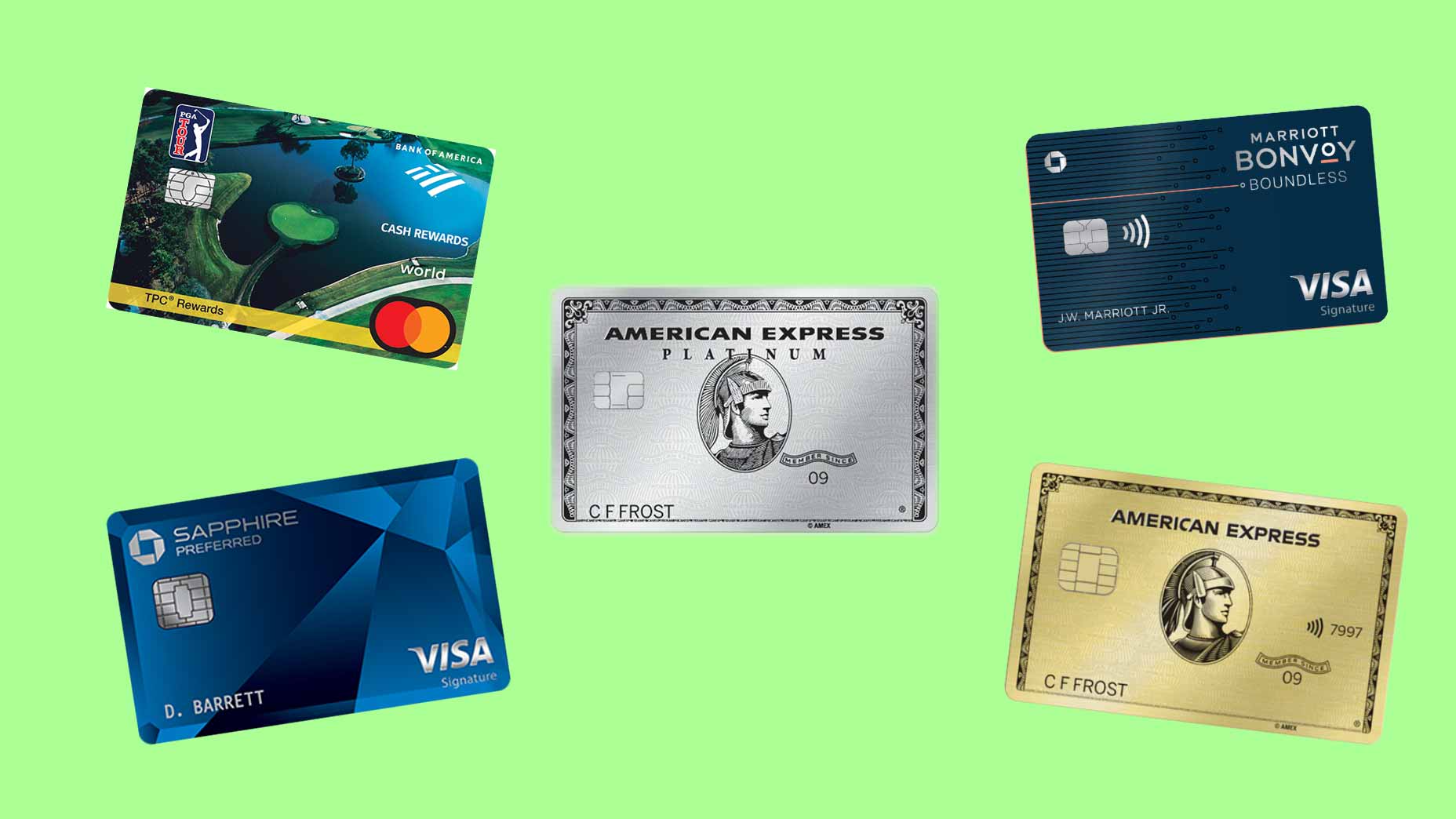 These are the 5 best rewards credit cards for golfers 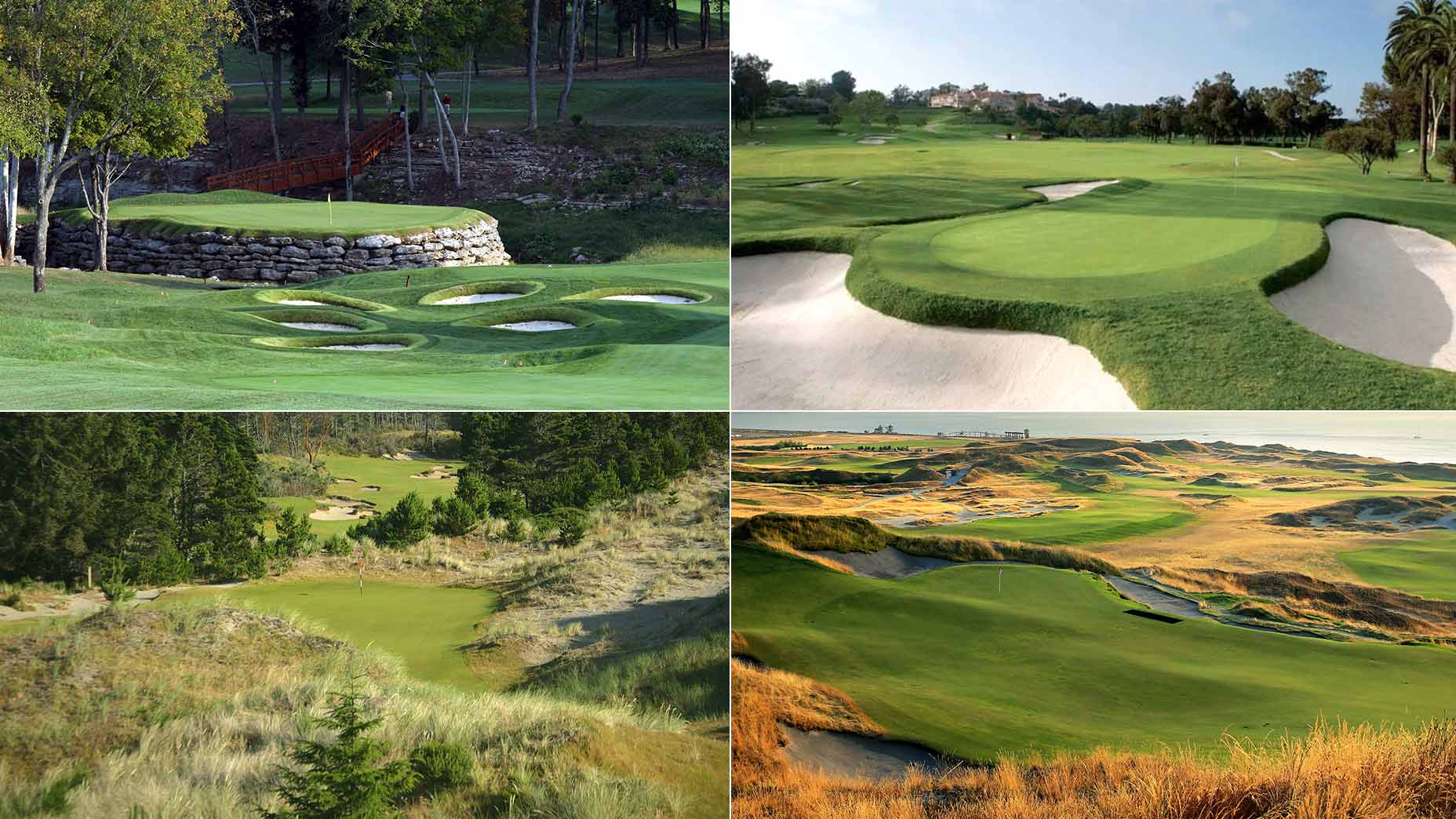 American beauties: Our 2020-21 rankings of the best golf courses in every state 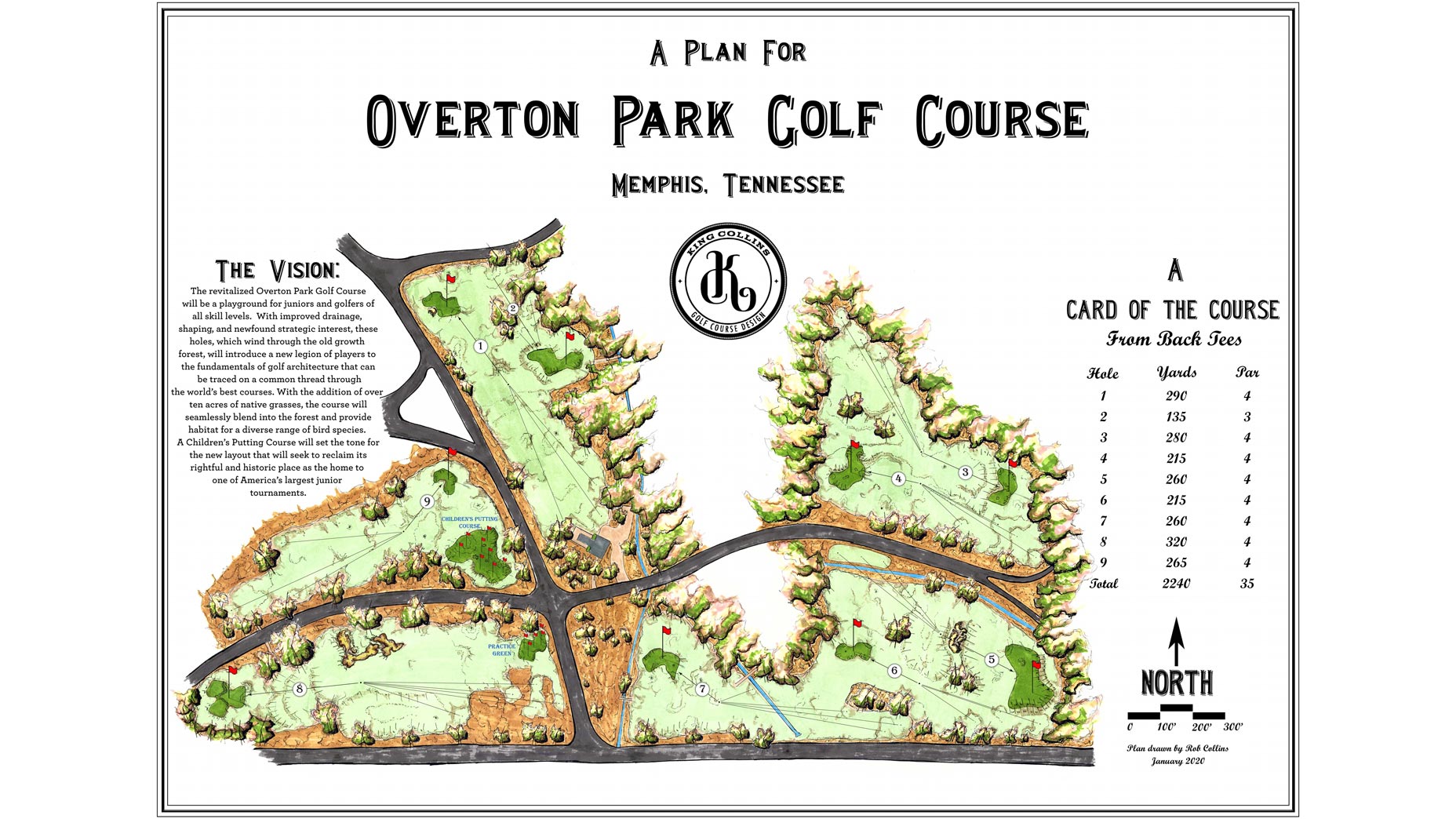 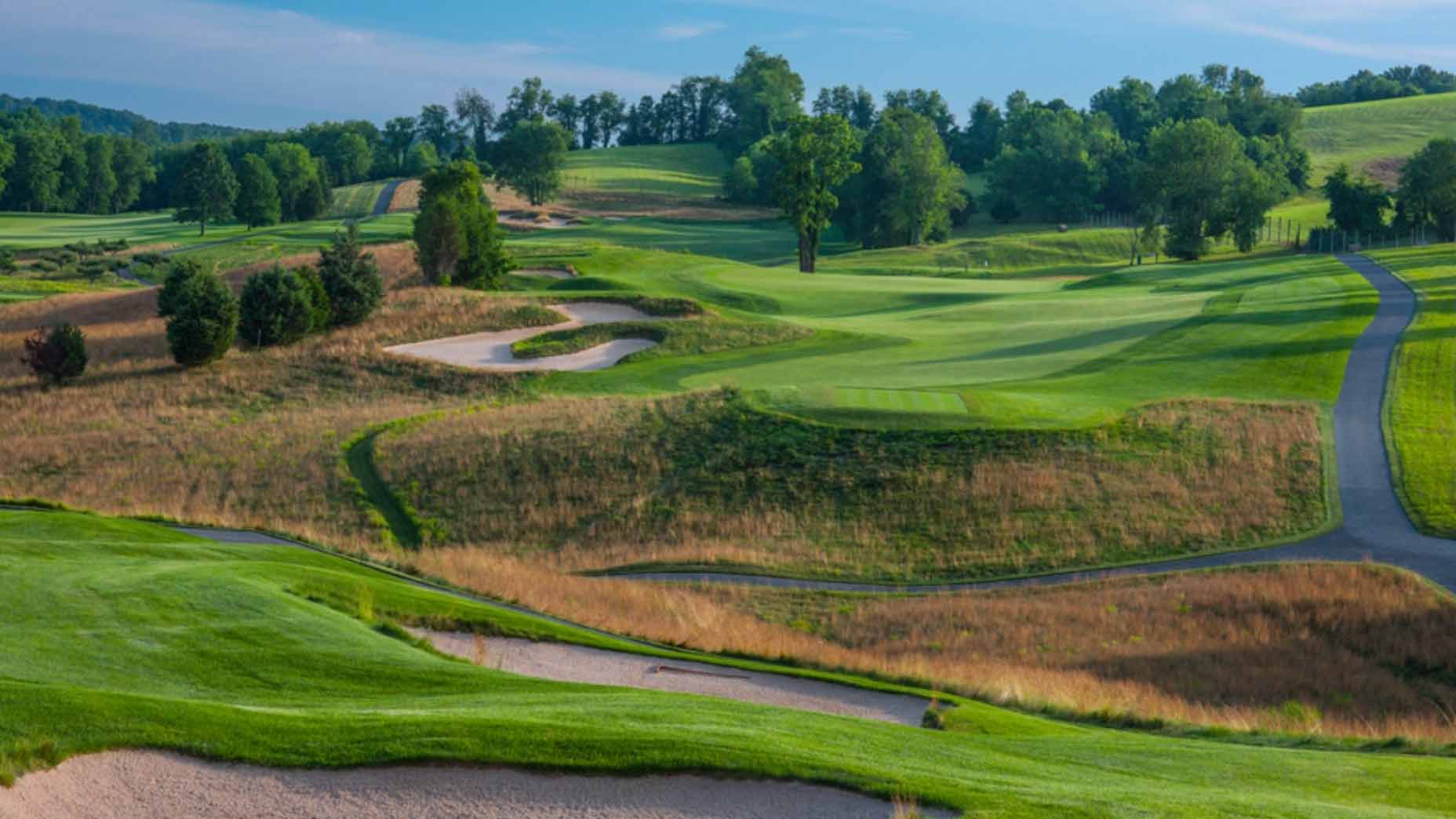