The Course I’m Thankful For: An old, reliable NorCal muni 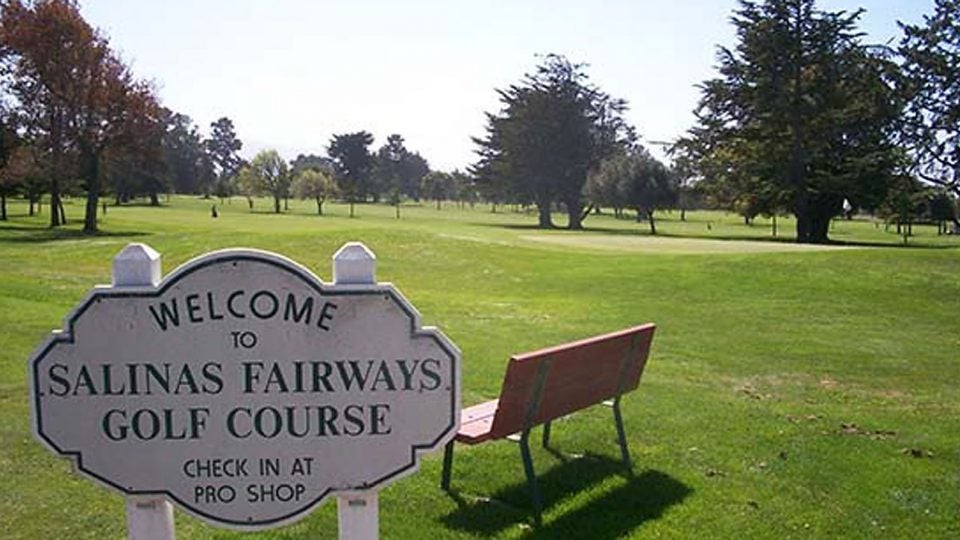 This is the eighth installment in our 11-part “The Course I’m Thankful For” series, in which we asked GOLF.com staffers to wax lovingly about the first course that stole their hearts. Be sure to check back daily to feast on a new essay — or simply binge-read them all when you awake from your turkey coma. Happy Thanksgiving!

Salinas (Calif.) Fairways muni is not, by any measure, a great course. Most holes are dead-flat, and the greens and bunkers are not, shall we say, MacKenzie-esque. But I still love the place. It was the first real golf course I played, and as such it has an outsized hold on my golf imagination.

Having cut my teeth on a little par-3 course hard against the Rodeo Grounds, the scale of Fairways was awe-inspiring. The fourth hole was a par-5 that stretched a whopping 449 yards! For most of my youth the 14th hole bedeviled me. It runs parallel to the Salinas airport, and always seemed to play into a howling wind. There is a murky pond fronting the green, holding an incalculable number of my Top Flites that ballooned into the breeze and came up short on a 364-yard par 4. I’ll never forget the first time I hit that green in regulation, using a Ginty 7-wood borrowed from my mom’s then-boyfriend. I’m not sure that I’ve ever felt such happiness again. (Last time I played the hole, a few years ago, it was driver-sand wedge.)

After our rounds my buddies and I would sit in the cramped grill, eating chicken nuggets and drinking Coke and eavesdropping on the leathery old guys who had already been there for hours. It felt somehow illicit – we were getting glimpses of the adult world, without parental supervision.

I no longer eat frozen nuggets, but lunch was part of my last visit to Fairways. There were a handful of tweens at the next table but I paid them no mind. Typing this now, I wonder what they thought of the middle-aged dudes one table over, reliving the old days? They surely couldn’t conceive what their future would look like 30 years down the road. But if they stick with the game, it would be no surprise if those kids pass through Fairways again at some point. That’s the magic of the game’s playing fields – our lives are constantly changing, but the courses never really do.