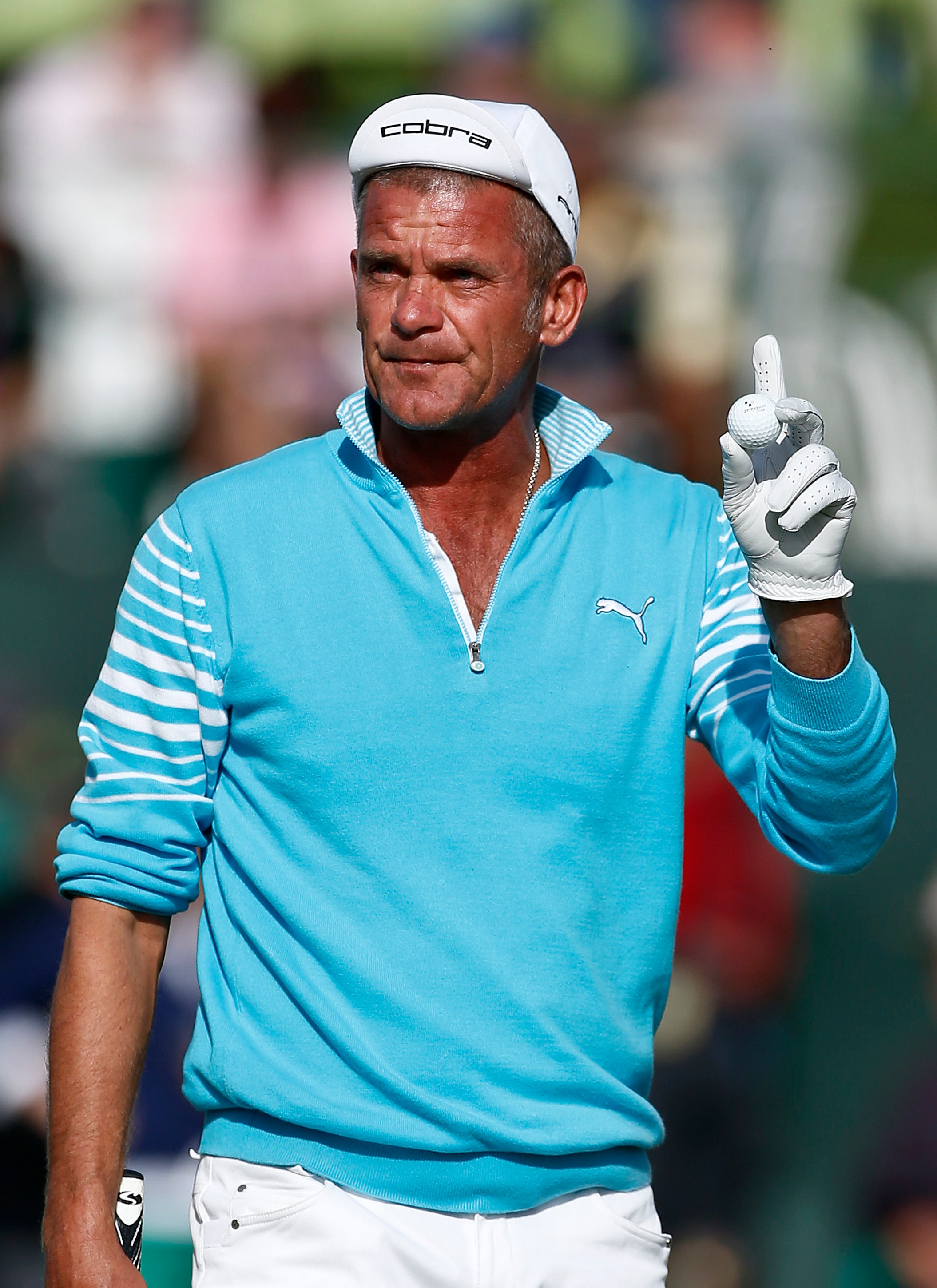 THE WOODLANDS, Texas (AP) Jesper Parnevik won the Insperity Invitational for his first PGA Tour Champions victory, shooting a 5-under 67 for a four-stroke victory Sunday.

The 51-year-old Swede won in his 23rd career start on the 50-and-over tour. The five-time PGA Tour winner finished at 12-under 204 at The Woodlands Country Club.

John Daly tied for 17th at 2 under in his PGA Tour Champions debut. The two-time major champion closed with a 71 after opening with rounds of 70 and 73. He turned 50 on April 28.