Shiv Chowrasia Takes Lead After Second Round of Indian Open 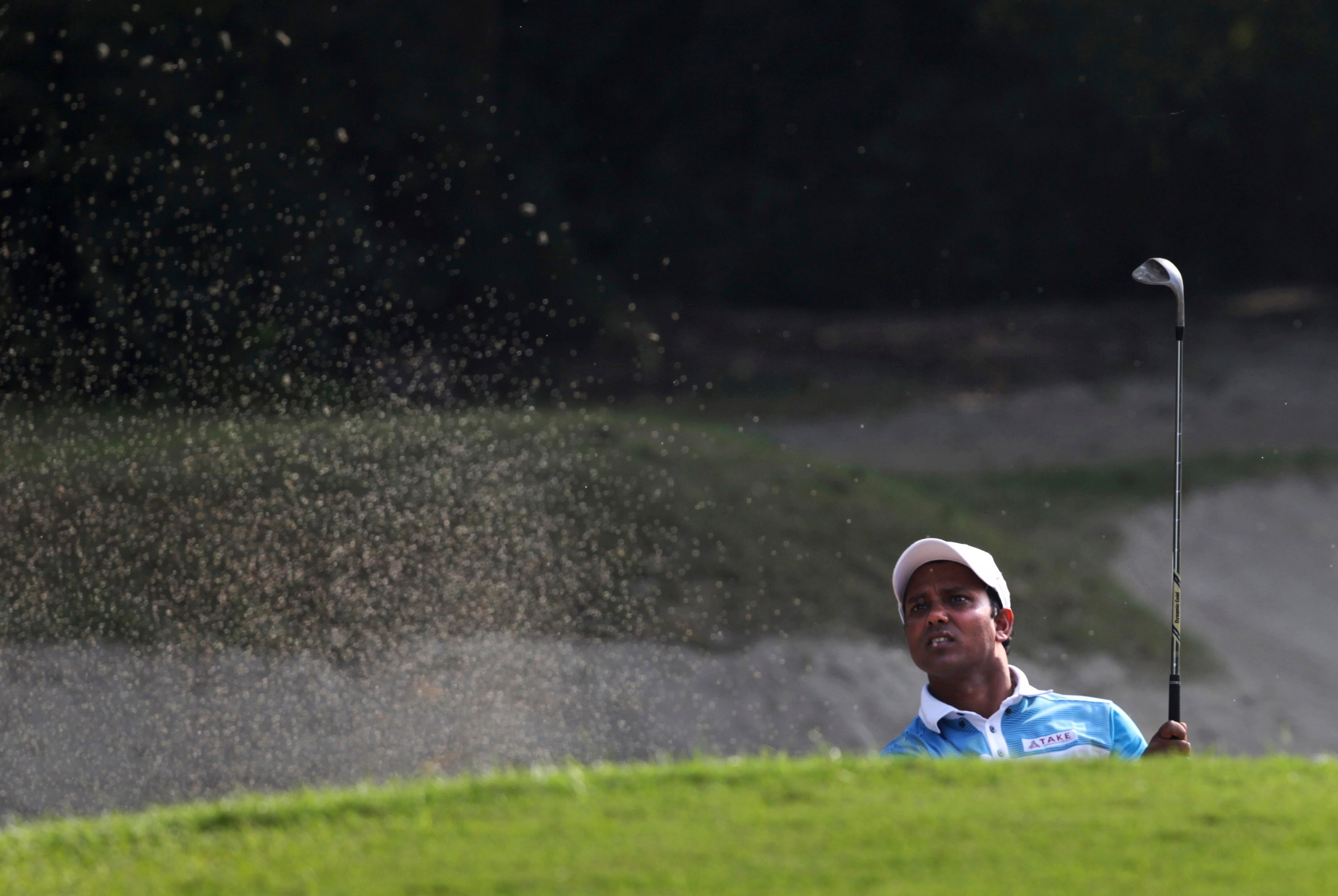 India's Shiv Chowrasia leads after the second round of the Indian Open.
AP Images

NEW DELHI (AP) Shiv Chowrasia shot a 4-under 67 Friday to take the sole lead at the Indian Open.

Chowrasia, a two-time winner on the European Tour, had four birdies for a 10-under 132 total.

Defending champion Siddikur Rahman (68) was a stroke behind, while Chapchai Nirat (71) and Joakim Lagergren (71) were tied for third, four strokes behind Chowrasia.