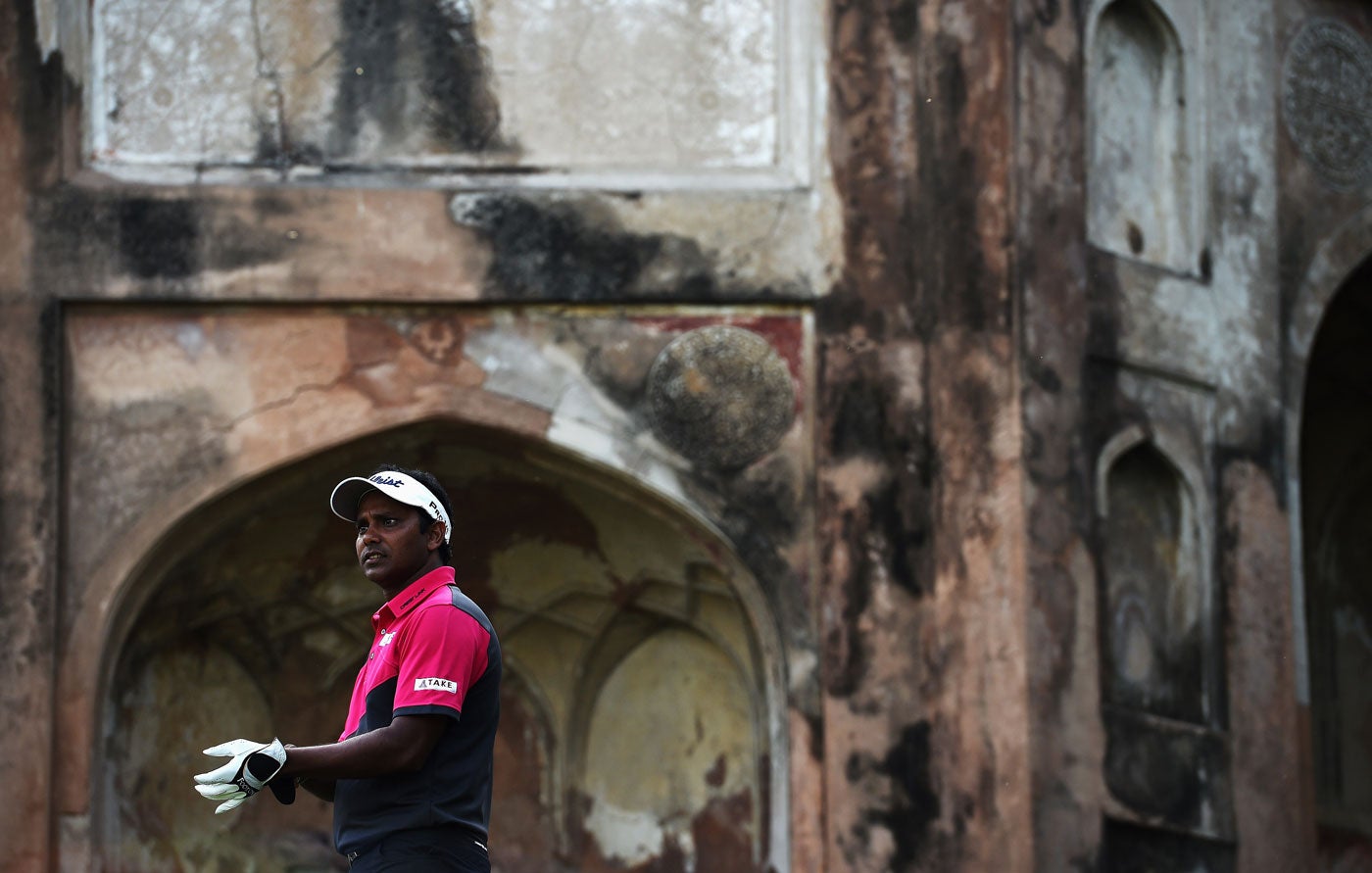 NEW DELHI (AP) Shiv Chowrasia will take a two-shot lead into the final round of the Hero Indian Open after he carded a two-under 69 on Saturday at the Delhi Golf Club.

Defending champion Siddikur Rahman, who had shared the lead with Chowrasia and three others on the opening day, finished with a round of one-under 70.

Australian Marcus Fraser was five shots off the lead in third with a 67, while Daniel Chopra and Prayad Marksaeng were tied in fourth. Paul Peterson and Anirban Lahiri were a further stroke behind them.

Chowrasia, who came up with his first bogey of the week on the 17th hole, said he would ”think and play positive on the final day” as he looked for his maiden Indian Open title after finishing runner up three times.