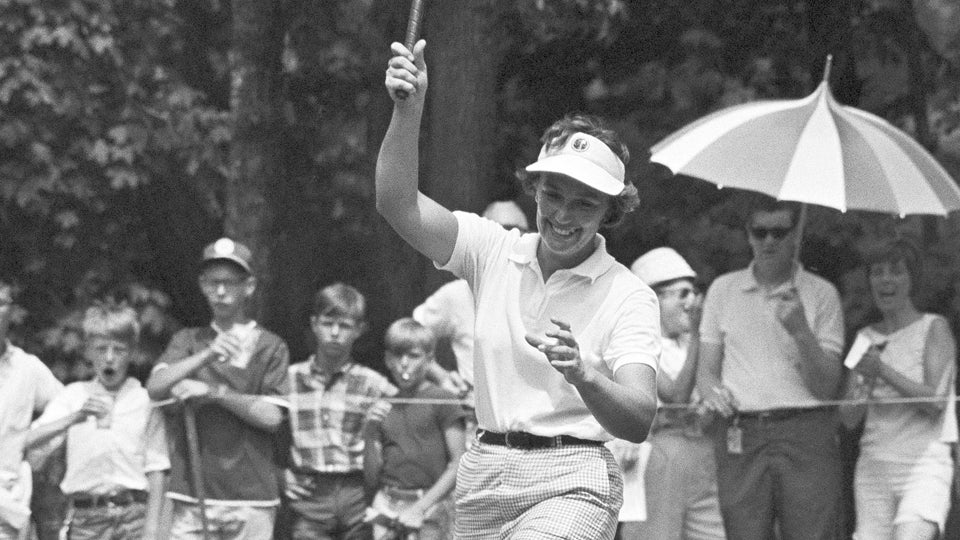 INDIANAPOLIS (AP) Sandra Spuzich, the 1966 U.S. Women’s Open champion who won six other LPGA Tour titles, has died. She was 78.

Spuzich won the Women’s Open at Hazeltine in Minnesota for her first tour title, beating Carol Mann by a stroke. In 1982, Spuzich won the Corning Classic and Mary Kay Classic at age 45 to became the oldest player in LPGA Tour history to win twice in a season, a record that still stands.