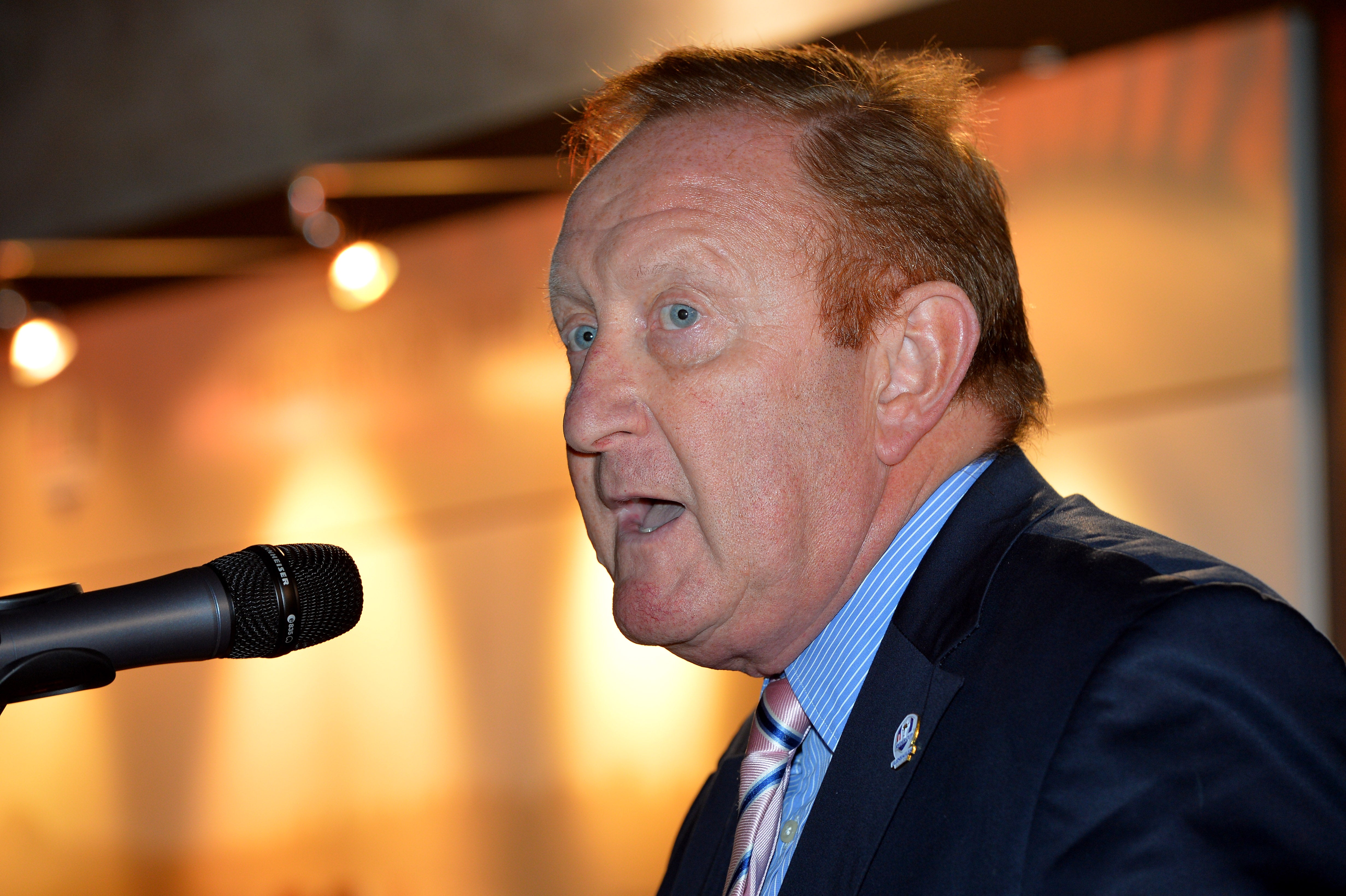 ROME (AP) — Italy’s bid for the 2022 Ryder Cup will require overhauling some holes on the Marco Simone club outside Rome.

However, the proximity to the Eternal City could prove to be the winning putt in terms of landing golf’s biggest team event.

“The thoughts of length and some of the angles on the holes is being reviewed. But we look forward to seeing what will be put forward in the coming month,” European Ryder Cup director Richard Hills told The Associated Press on Friday as he and other officials wrapped up a three-day visit to Italy.

The Jim Fazio-designed Simone course hosted the 1994 Italian Open but is not up to date for current competition.

“There is some work to be done at it, which is known,” Hills said. “And that was a statement of fact by the design company, EGD, who are working in concert with Fazio’s family, to review what is there. Without question, golf courses and technology have grown in different directions over the last couple decades since that golf course was designed and made.”

The course is located in Guidonia, 27 kilometers (17 miles) northeast of Rome’s center, and the capital city is visible on a clear day from parts of the layout.

“That’s something pretty special that the Eternal City of Rome can be seen from the 18th tee of a potential Ryder Cup course,” Hills said.

Germany and Spain have already had inspection visits, while Austria is up next week followed by Portugal.

The winner will be announced by the European Tour in October.

The Simone course was founded by and is still supported by fashion designer Laura Biagiotti.

If Italy’s bid is chosen, the Simone course would also be slated as the golf venue in Rome’s bid for the 2024 Olympics.

“CONI really believes in the validity of this bid,” CONI president Giovanni Malago said, referring to the Ryder Cup candidacy.

Golf is a growing sport in Italy, helped by the recent success of professionals like brothers Edoardo and Francesco Molinari and Matteo Manassero.

At the 2012 Ryder Cup, Francesco Molinari halved the last singles match with Tiger Woods to complete a comeback victory and help Europe retain the Cup.