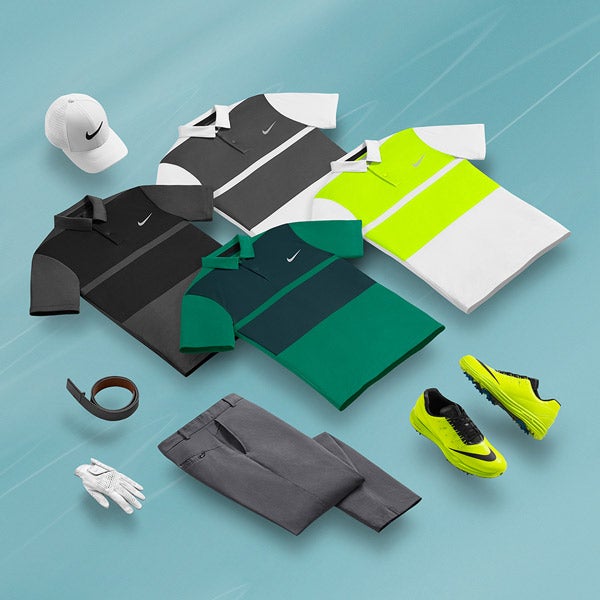 Last year’s Honda Classic, in Palm Beach Gardens, Fla., was decided in a playoff between four golfers who played the infamous Bear Trap — holes 15 through 17, devilishly designed by Jack Nicklaus — in a combined 6 over par during the final round. There’s no shame in that. This water-lined par-3/par-4/par-3 run on the Champion course perennially ranks among the PGA Tour’s toughest trios. The playoff’s eventual winner, Russell Henley, says keeping one’s head, and sense of perspective, is the key to survival.

Does the Bear Trap play into your mind before you reach it?

In last year’s final round, the 15th nearly did you in. You chipped in for birdie on 14, then put your tee shot in the water en route to double bogey.

I hit that chip as perfectly as any in my life and got so pumped up. I remember trying to calm down on the 15th tee. I didn’t make the worst swing. I was hyper-focused, so I didn’t let [hitting in the water] bother me. Those holes are tough, and anything can happen. You keep plugging away.

Check out this gallery of eight golfers who have tamed the Bear Trap en route to a Honda Classic victory.

What’s tough about each hole?

Fifteen is a decent-sized green, but between it being slightly elevated, the funky angle and the rocks short of it, you only see a little patch of grass. That drive on 16, with the water on the right and bunkers on the left — it’s so difficult partly because the trouble is so apparent. On 17 the winds can be hard to read. It’s an elevated tee shot down to a wide but very shallow green, so it’s hard to flight the ball down. Getting the yardage right can be difficult.

What did winning the 2014 Honda Classic mean to your career?

It was very important, and very humbling. Just to know that I was in the hunt on that caliber course against those players has given me lots of confidence. To know I’m capable of winning an event like that is huge.

What advice would you give anyone facing the Bear Trap for the first time?

Some of the calm you need only comes with experience. You rarely do anything that nerve-wracking well the first few times you try. So take a deep breath, stick to your pre-shot routine, and remind yourself that you’re just playing golf. Whatever happens, it’s not the end of the world.