Streb shot a 7-under 65 on Thursday to take a one-shot lead over Patrick Reed and Kevin Chappell after the first round of the Wells Fargo Championship.

McIlroy appeared on the verge of a late run at the leaderboard before making a double bogey on the difficult par-3 17th hole. The world’s top-ranked player appeared stunned when his tee shot hit the rock wall in front of the green and his ball caromed high into the air and into the water. He finished with a 70.

McIlroy had just made par on the 16th hole by hitting a 9-iron pin high from 166 yards. He went with an 8-iron from 178 yards on No. 17, but it wound up not being enough to carry the water when his ball got held up in the wind.

Despite the error, McIlroy said overall he was pleased with his round.

“I did what I wanted to,” said McIlroy, who won the event in 2010 for his first PGA Tour title. “I took advantage of the par 5s and made birdie on a couple of par 4s.”

Mickelson had his troubles too after a fast start.

Lefty opened with three birdies, but had a double bogey on the 18th hole when his tee shot wound up in the creek on the left side of the fairway. He shot 71, leaving him six shots back.

Mickelson has long expressed his affinity for Quail Hollow, saying it is suits his game perfectly. Yet, he is winless in 11 tries, although he has come close with five top-5 finishes.

He got things off to a rousing start, sinking birdie putts from 6, 9 and 12 feet to start the back nine, drawing roars from a crowd. But the putts wouldn’t fall for Mickelson after his initial burst.

Mickelson, who missed the cut last week at The Players Championship, insists his game “isn’t that far off.”

“Fortunately, I didn’t shoot myself out of the tournament,” he said.

While Mickelson faded after his strong start, Streb didn’t.

After tying for 30th at The Players, Streb set the early pace with two quick birdies on the back nine and played a bogey-free round.

His 65 was the second-best opening round score of his brief PGA Tour career. He found his putting stroke last week at TPC Sawgrass and it was right there again at Quail Hollow.

“It’s the first time in a while I feel like I have my putter working,” Streb said.

It didn’t hurt that he caught a few breaks along the way.

On the par-5 seventh hole, Streb hit a pitch shot from 10 feet off the green too hard, but the ball hit midway up the flagstick and dropped 4 feet from the hole, leading to an easy birdie.

“I smashed the flag,” Streb said with a sheepish grin.

While many of the fans were heading for the parking lot to call it a day, Chappell turned in a strong finish with an eagle on the par-5 seventh and a birdie on the eighth to move into a tie with Reed for second place.

Reed spent time tied for the lead, but couldn’t maintain it after failing to save par on No. 17 when his tee shot landed in the sand.

Defending tournament champion J.B. Holmes put himself in position to become the first repeat winner in the tournament’s 13-year history by opening with a 69.

Many of the world’s top players skipped the event, including Players winner Rickie Fowler, Tiger Woods, Jordan Spieth and Bubba Watson. Ernie Els withdrew because of a muscle strain. 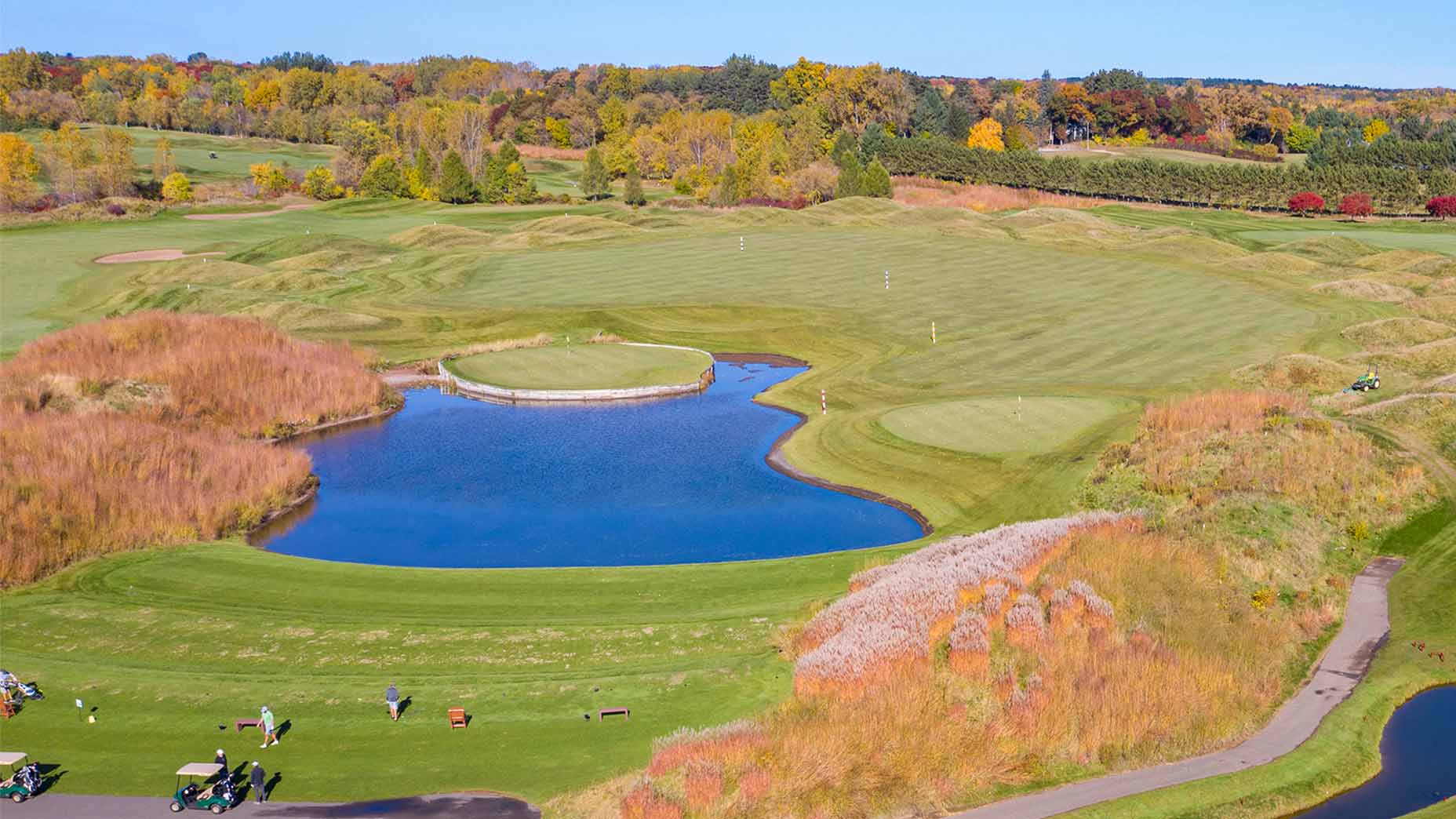 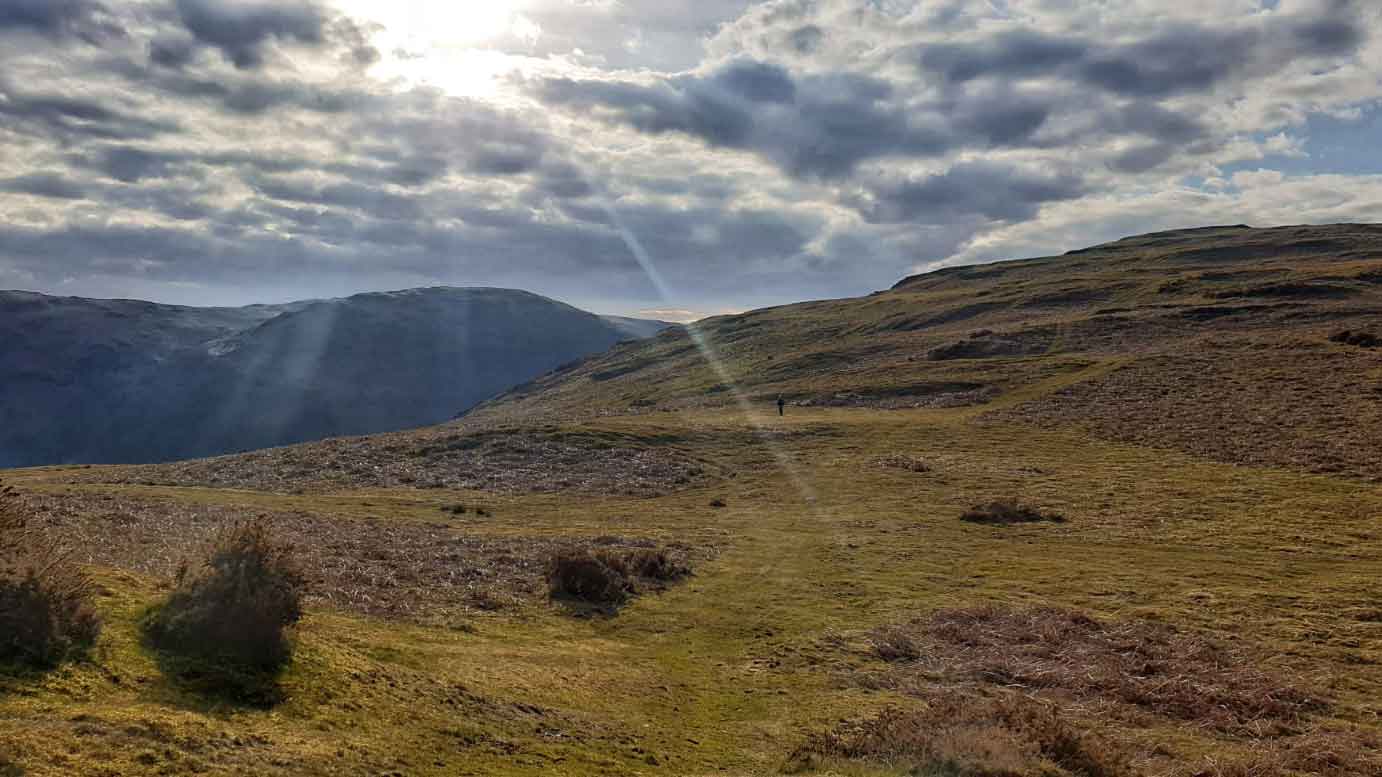 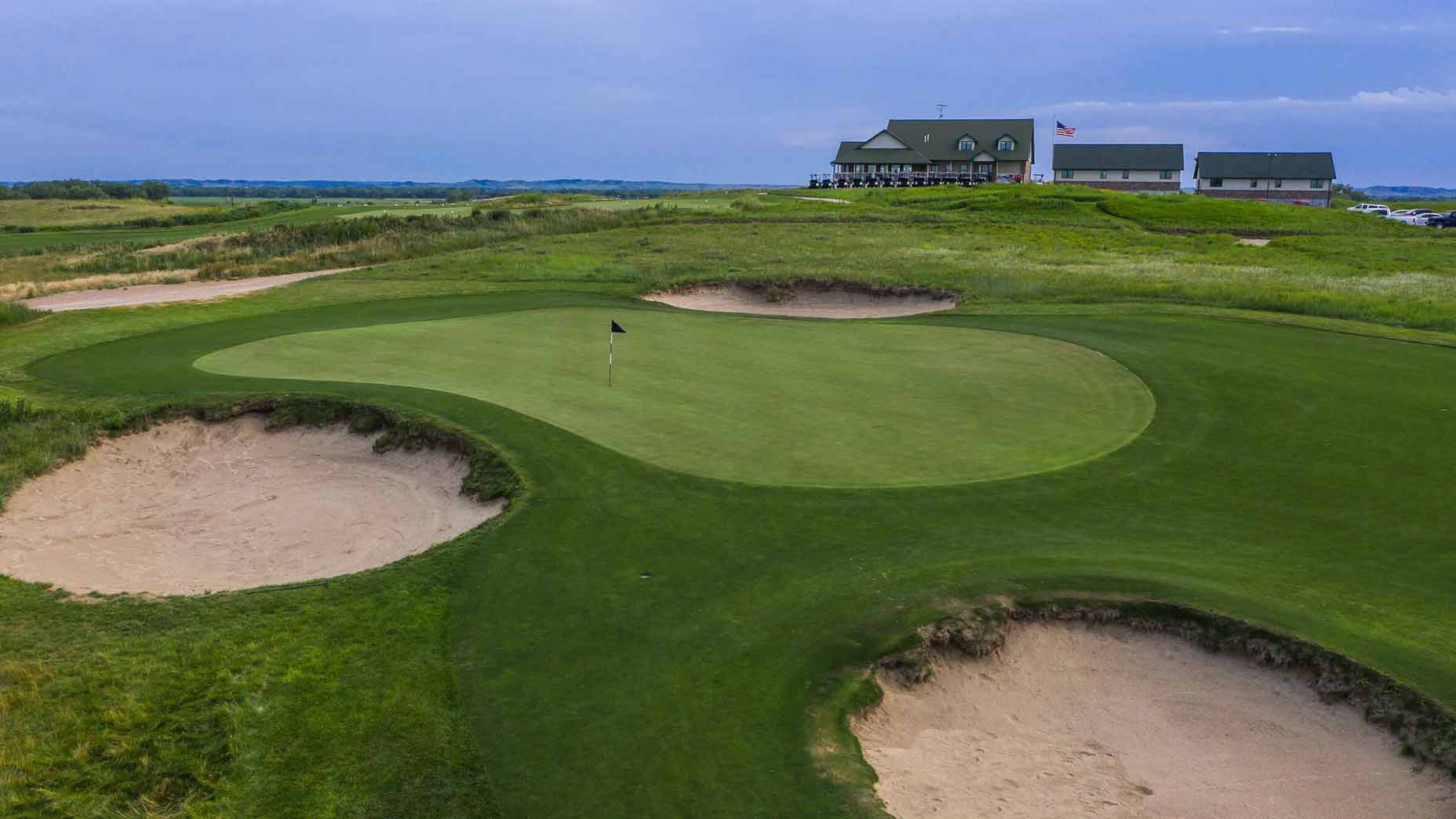