Once again, Rory McIlroy appears to be off the market.

McIlroy reportedly popped the question to Erica Stoll last week during a trip to Paris, and though no public proclamaton of the news has been released by McIlroy, Reuters reported that he confirmed the engagement this week during a charity event in Belfast.

Earlier this year, McIlroy made his first public appearance with Stoll, 27, when they arrived at the final round of the Irish Open hand-in-hand. The couple have a long history together. Stoll was the PGA of America transport official who helped McIlroy avoid missing his tee time after he overslept prior to the final day of competition at the 2012 Ryder Cup.

Last year, McIlroy called off an engagement with tennis star Caroline Wozniacki just days after sending out wedding invitations. McIlroy proposed to Wozniacki on New Year’s Eve in 2013 after they had dated for two years. He broke off the wedding five months later in May 2014 before winning the British Open and PGA Championship later that summer.

The inital report quoted a spokesperson from McIlroy’s camp as saying, “We donâ€™t comment on speculation about our clientâ€™s personal life.” GOLF.com’s attempts to reach McIlroy were not returned. Neither of them has publicly confirmed the engagement, though a photo of the couple at the event in Ireland showed Stoll with a diamond ring on her left hand.

In an interview back in May, McIlroy referenced his relationship with Stoll and said, “If everything off the golf course is good, it allows you to be better on it as well.” 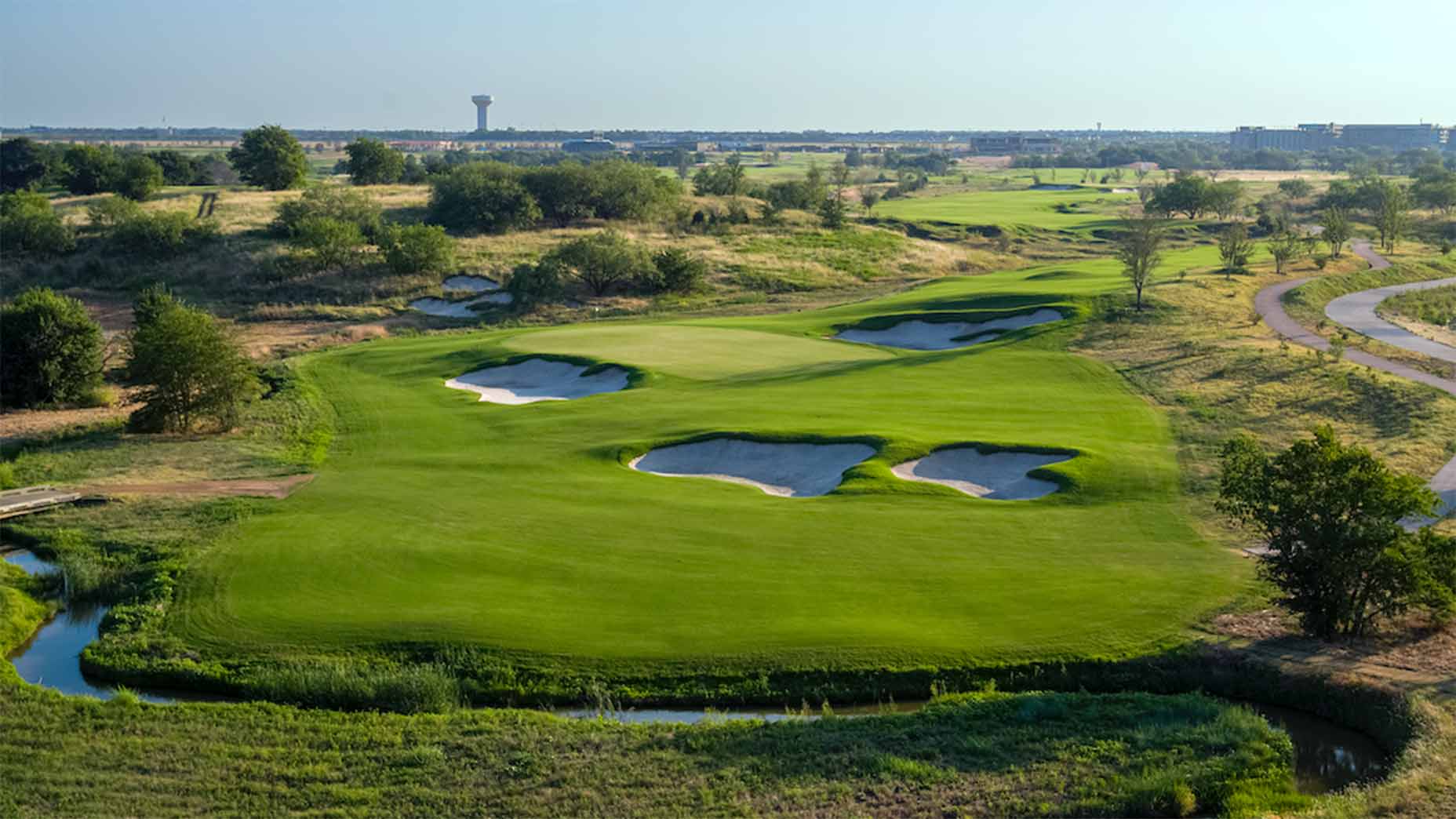 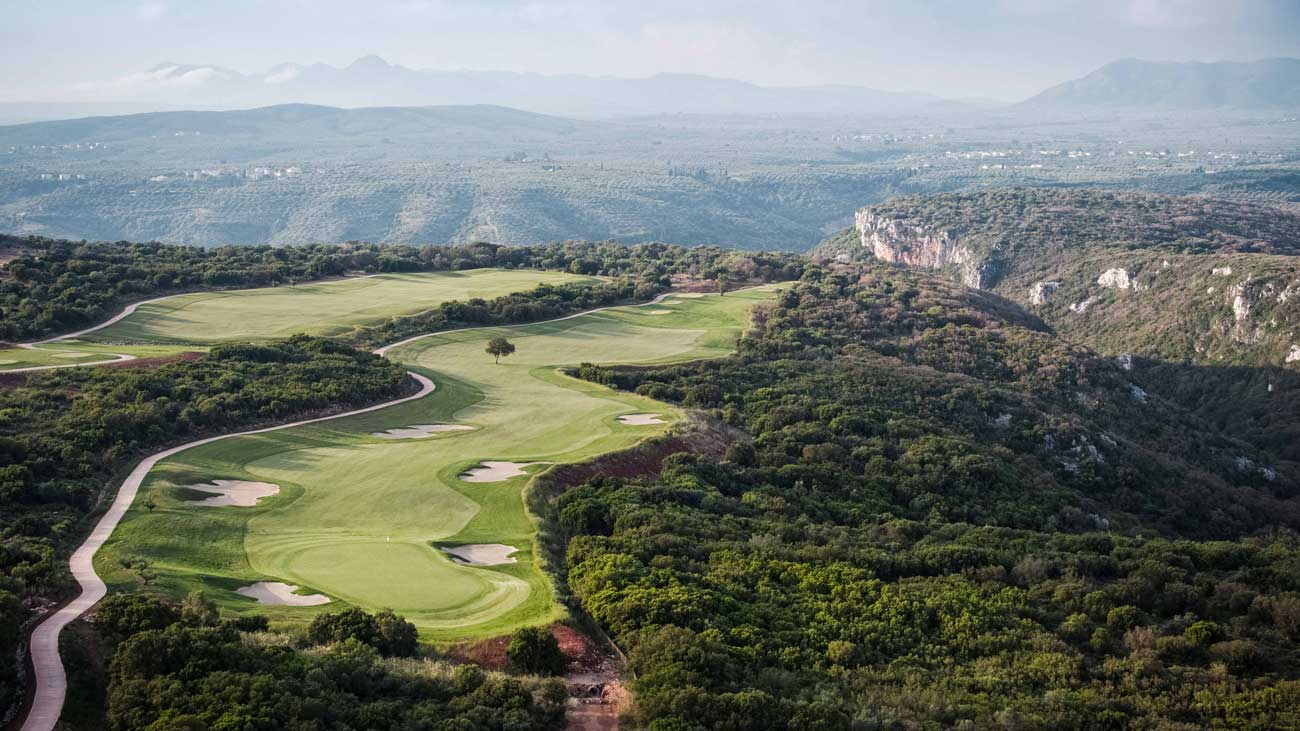 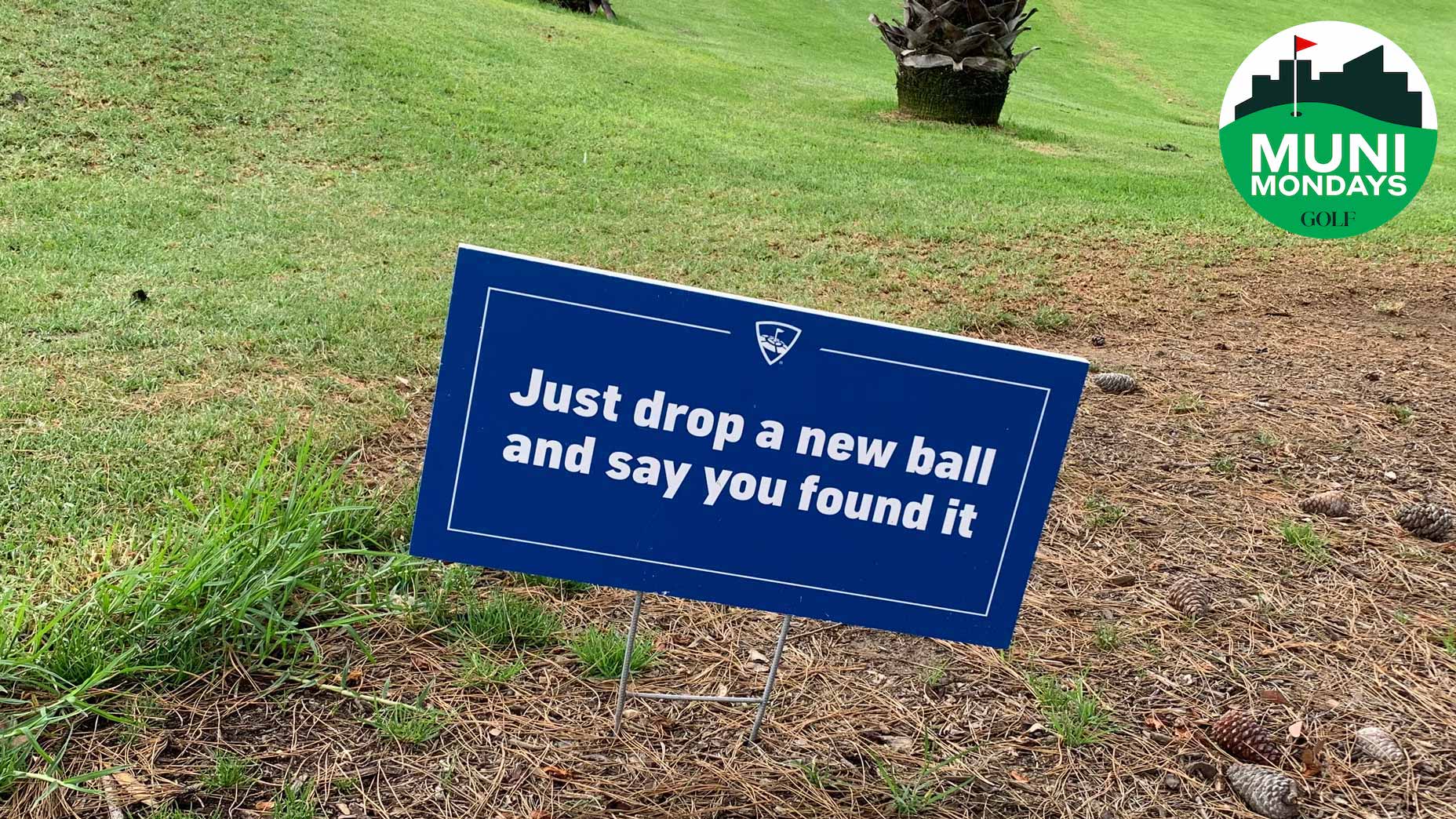 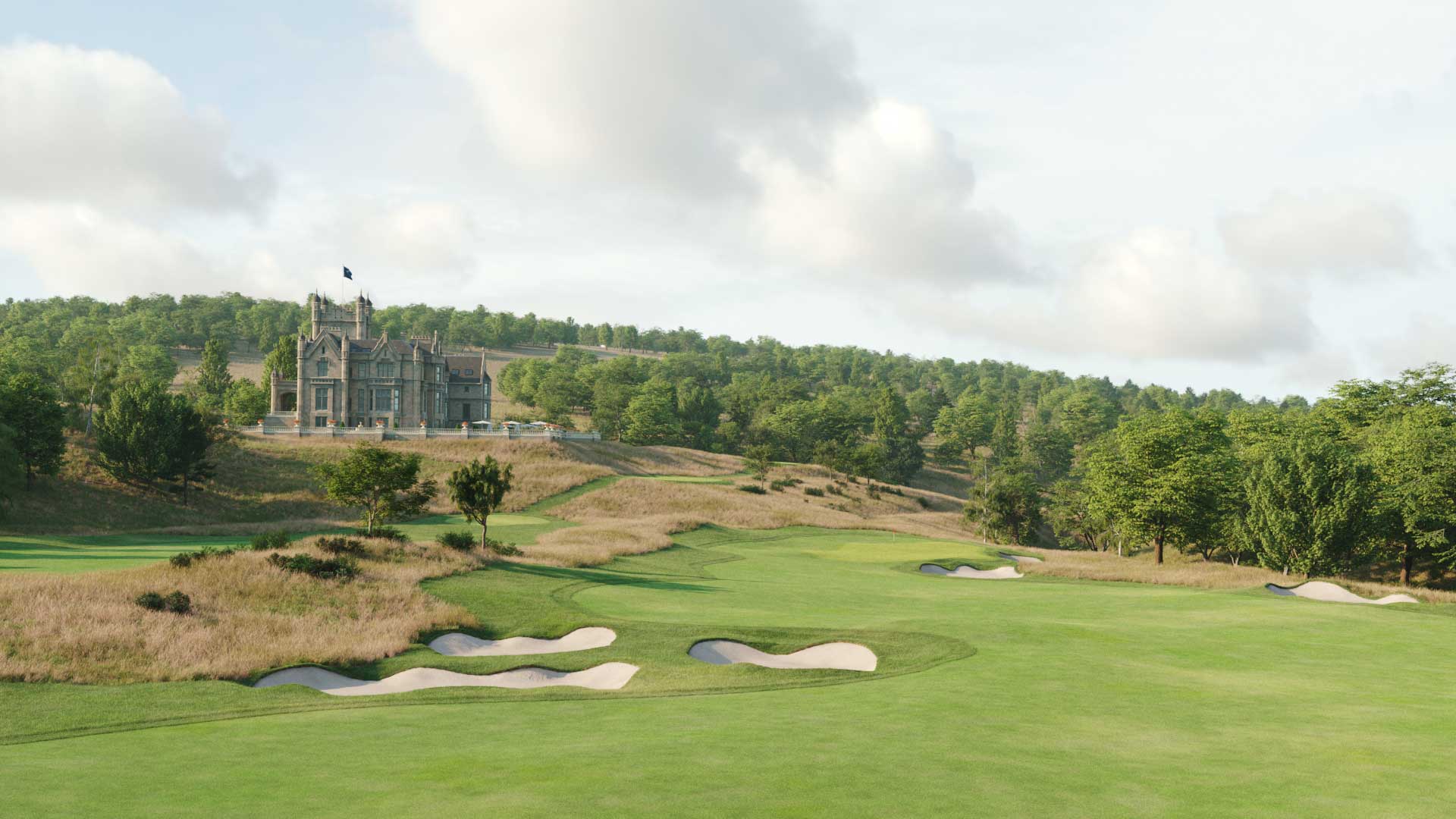