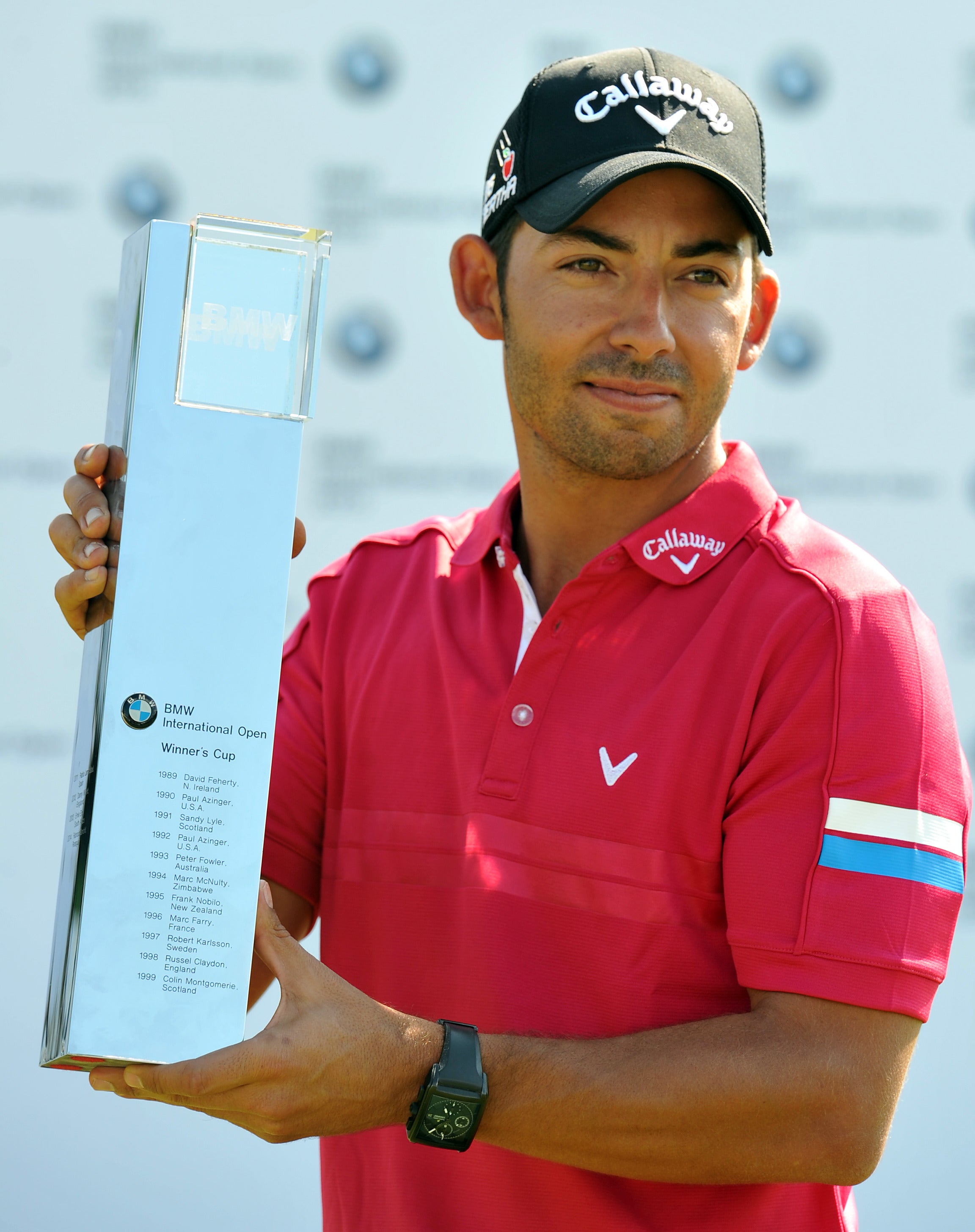 The Spaniard, who also won the tournament in 2011, closed with a bogey-free 6-under 66 to finish with a 17-under 271 on the Eichenried Golf Club course.

”Every title is very special, but this place, there’s something here that suits my eye. From the tee to the greens, I just love this place,” Larrazabal said.

Sweden’s Henrik Stenson shot five birdies and an eagle for a 65 but finished a stroke back after Larrazabal seized the lead with his sixth birdie on the par-4 16th hole.

”Not much to be disappointed with today,” said Stenson, the world No. 7.

Larrazabal is the third golfer to win the tournament for the second time after Paul Azinger of the United States and Thomas Bjorn of Denmark.

”This place is very special. It’s been special for many years,” said Larrazabal, who has played the tournament every year since 2008. ”Since I started coming here I knew that it suited me.”

Chris Paisley was in contention until a bogey on the 17th left him two shots behind in third with a 71. It was a career-best finish for the Englishman.

Northern Ireland’s Michael Hoey and Sweden’s Peter Hansen were another stroke back.

Overnight leader James Morrison of England finished in a group in 11th place, his hopes ended by five bogeys in a 77.