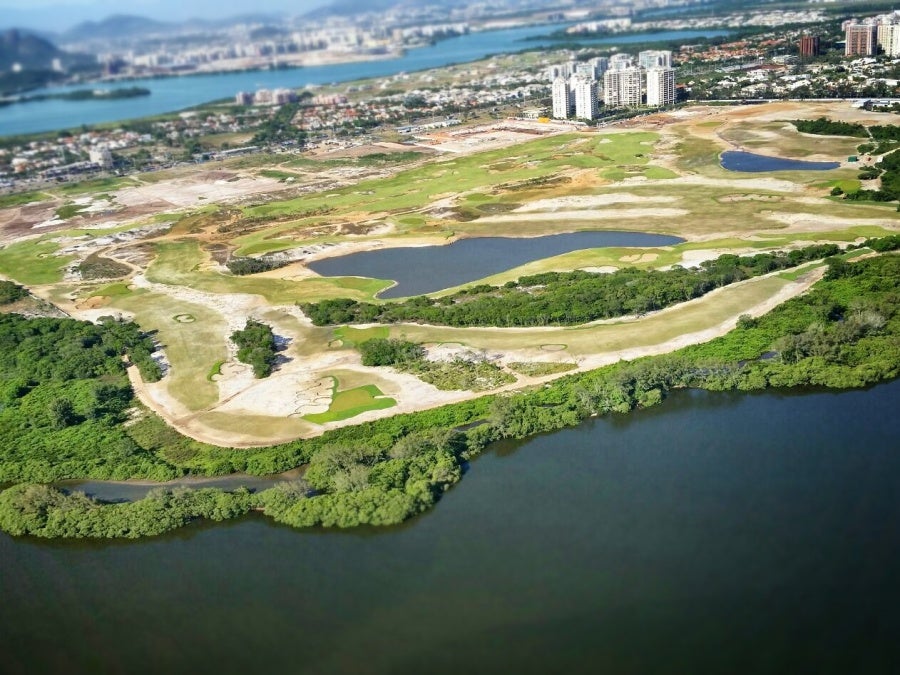 Ticket-hunting for the 2016 Olympics in Rio?

Admission to the preliminary rounds of judo and equestrian jumping will run you up to $90. Top-end tickets for the gymnastics, swimming and volleyball prelims cost about $125 a piece. While a premium seat to the opening ceremony will set you back a cool $1,600.

And golf? Brace yourself.

Tickets to the preliminary rounds are a mere $17.

That’s right, golf fans, for less than the cost of a large three-topping pizza, you can press up against the ropes as the world’s greatest golfers — Rory! Bubba! Adam! Tiger? — duke it out on a spanking-new $23 million Gil Hanse design just off the Rio coast. The winner will take home the first gold medal awarded in golf since George Lyon, the so-called “grand old man of Canadian golf,” took home top honors at the 1904 Olympics in St. Louis. (Tickets to the final round are roughly $35.)

Call us biased, but we’re calling it the Rio Game’s best bargain. Just five of the 28 sports on the schedule have cheaper tickets prices than golf and at least a couple of them you might not have even heard of: race walking, mountain-bike riding, marathon swimming, pentathlon and sailing.

Want in? Visit Rio2016.com for details. Don’t dillydally. The first of two random ticket draws is next month.