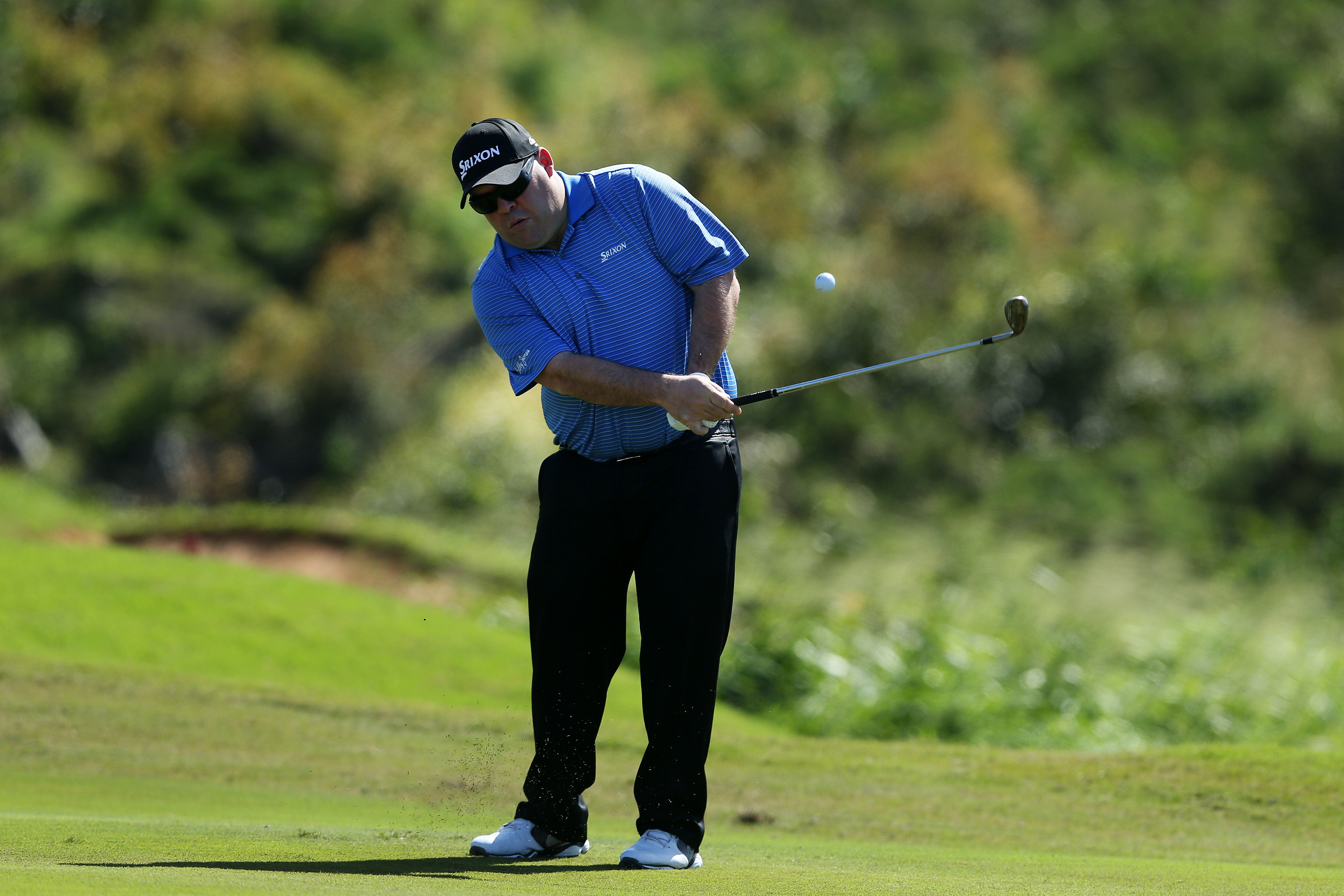 Kevin Stadler grabbed his first and only European Tour win in 2006.
Getty Images

KAPALUA, Hawaii (AP) Kevin Stadler has withdrawn from the Hyundai Tournament of Champions with an injury to his left hand.

Stadler said Sunday he has a hairline fracture of a bone below his pinky finger. He says he had hoped a couple of months off would allow it to heal, and his hand felt OK earlier in the week at Kapalua. But he says he withdrew to keep the injury from getting worse.

Stadler won the Phoenix Open last year to qualify for this winners-only tournament.

He does not know when he can play again. Stadler says he hopes a week off will allow him to play the Humana Challenge in California before defending his title in the Phoenix Open.