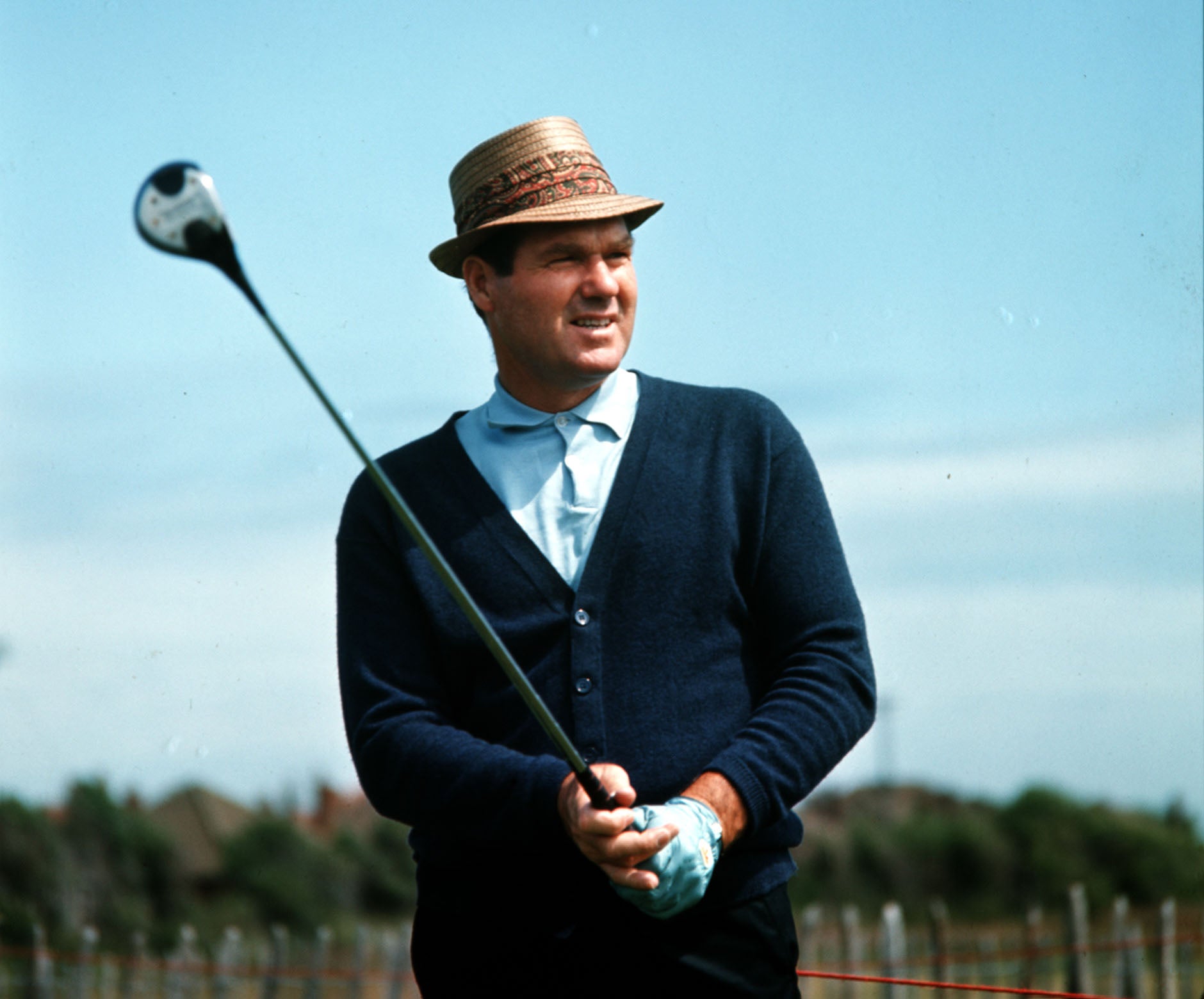 SYDNEY — Kel Nagle, a former British Open winner, U.S. Open runner-up and a member of the World Golf Hall of Fame, has died. He was 94.

The PGA of Australia said in a statement Thursday that Nagle, who won the British Open at St. Andrews in 1960, its centenary year, died overnight at a Sydney hospital. It did not give a cause of death.

The Australian golfer, who won a tournament every year for 26 years after turning professional in 1946, collected 61 victories on the PGA Tour of Australasia and two on the U.S. tour.

His win at St. Andrews came by one stroke over Arnold Palmer, who was attempting to win his third consecutive major that year after taking the Masters and U.S. Open.

Nagle finished second to Gary Player at the 1965 U.S. Open at Bellerive in St. Louis, losing an 18-hole playoff to the South African. Player said then that Nagle was ”one of the best short-game players” he had seen.

Nagle also won the Australian PGA championship a record six times and was inducted into the World Golf Hall of Fame in 2007.

Nagle’s other achievements included wins at the 1954 World Cup in Montreal and 1959 World Cup in Melbourne with partner Peter Thomson, a five-time British Open champion.

In 1980, Nagle was awarded the Medal of the Order of Australia for service to the sport of golf and was inducted into the Sport Australia Hall of Fame in 1986.

”Kel was a giant of the game,” said Golf Australia chief executive Stephen Pitt. ”But much more than that, he was an ambassador for his sport and his country, universally liked and admired by his peers.”