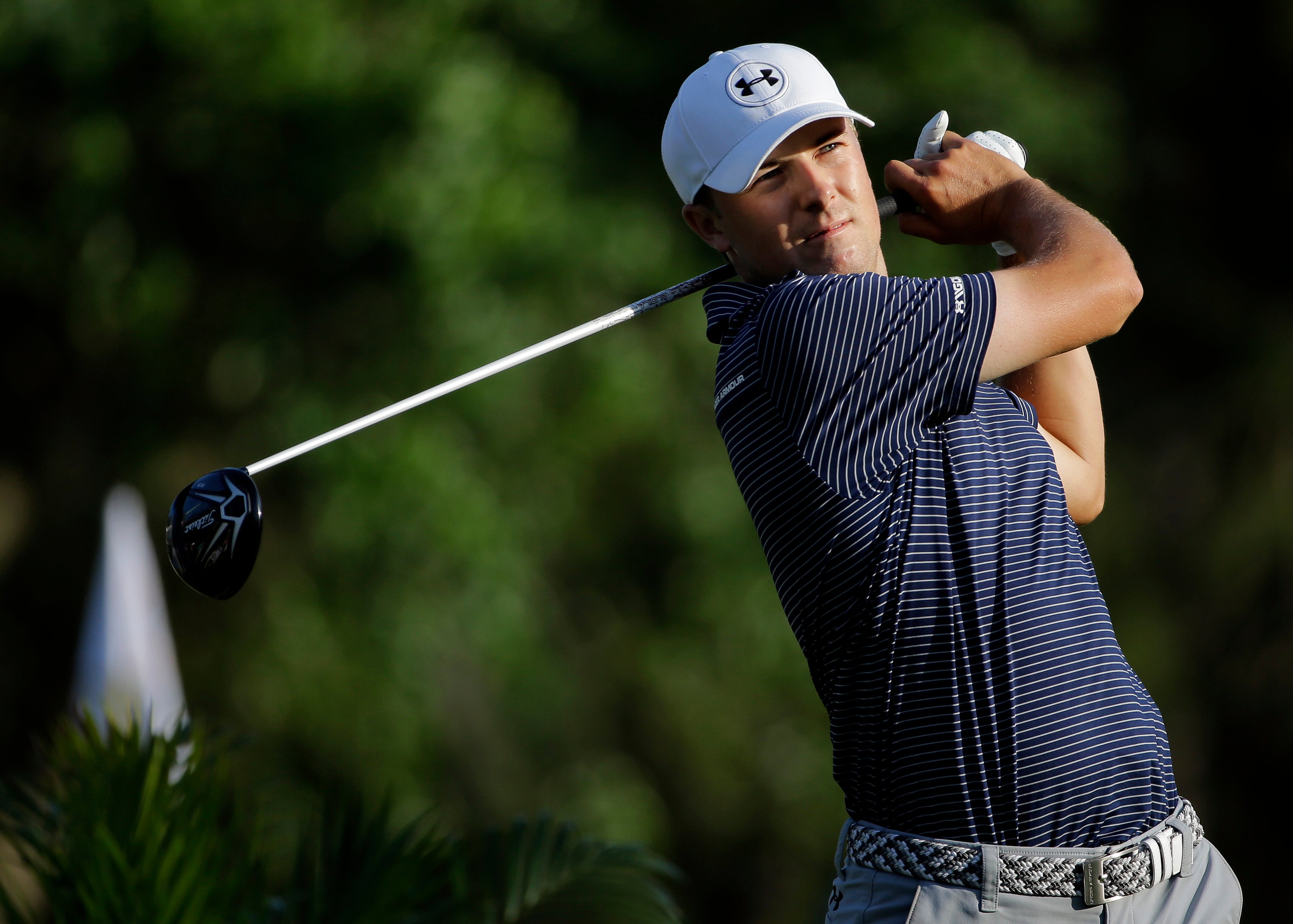 SAN ANTONIO (AP) Jordan Spieth has a couple of home games before the Masters.

”I enjoy being able to drive my own car to these tournaments,” said Spieth, the 21-year Texan who lives in suburban Dallas. ”I get to see a lot of friends and family who I don’t get to see a lot of the year. And then, at the same time, get ready for the Masters on a challenging track.”

He will open play Thursday in the Texas Open and also is playing next week in the Houston Open.

”As a native Texan, I always like playing the Texas events,” Spieth said. ”This event, in particular, gave me an exemption when I was in college. … So, it’s a tournament that has helped launch my career and one that is close to my heart. I like being back here.”

Spieth is coming off a playoff victory two weeks ago at Innisbrook. He tied for second behind Bubba Watson last year in the Masters and won the Australian Open and Tiger Woods’ Hero World Challenge in consecutive weeks late last year.

At Innisbrook, Spieth beat Patrick Reed and Sean O’Hair with a 30-foot birdie putt on the third extra hole.

”I really felt like it was coming,” said Spieth, a career-best sixth in the world ranking. ”Just patient enough to pull it off. Nice to close it out on a made putt.”

”He’s a superstar,” defending champion Steven Bowditch said. ”He’s strong in every aspect of his game and will be a force to be reckoned with for the next 20-odd years. You break down his golf swing and you see he’s one best out here with his clubface control.”

Bowditch won his first PGA Tour title last year. The Australian closed with a 4-over 76 in windy conditions for a one-stroke victory.

Phil Mickelson is in the field along with Dustin Johnson, Billy Horschel, Martin Kaymer, Graeme McDowell, area resident Jimmy Walker and Matt Every.

Mickelson is winless since the 2013 British Open.

Johnson is coming off victory March 8 at Doral in the World Golf Championships-Cadillac Championship. He played the course for the first time Wednesday.

”The golf course is great,” Johnson said. ”It’s in really good shape. I like the course. I think it’s fairly tough. I think it will be a good week.”

Every successfully defended his Arnold Palmer Invitational title Sunday. He made an 18-foot birdie putt on the final hole for a one-stroke victory over Henrik Stenson.

The top 50 in the world ranking after the tournament will earn spots in the Masters.