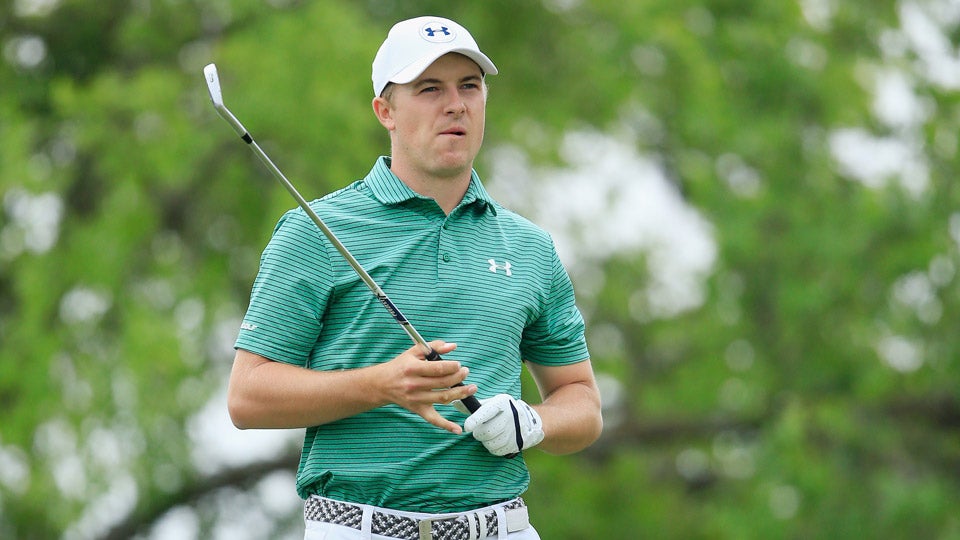 Jordan Spieth lost to Louis Oosthuizen in the round of 16 Saturday morning at the Match Play.
Getty Images

AUSTIN, Texas (AP) — Jordan Spieth never found his swing and never had a chance Saturday in the Dell Match Play.

Louis Oosthuizen didn’t trail or make nearly as many mistakes in a 4-and-2 victory that sent Spieth home and disappointed the Texas gallery that bundled up in burnt orange on a crisp morning to see the world’s No. 1 player and former Longhorn star.

Even with Spieth’s departure, there remained plenty of star power.

Jason Day went 2 up early on Brandt Snedeker and never trailed in a 3-and-2 victory. With Spieth’s loss, Day needed only to win his quarterfinal match against Brooks Koepka to return to the No. 1 ranking.

Rory McIlroy had a scrappy match against Zach Johnson that went down to the wire. McIlroy pulled ahead for good on the 13th hole and hit a wedge to 3 feet on the final hole, which he had to make for the 1-up victory when Johnson made a 20-foot birdie.

Day and McIlroy remained on course to meet in the semifinals. Next up for McIlroy was Chris Kirk, who beat Bill Haas on the 17th hole.

It was the first time in 10 years the top three players in the world reached the round of 16 in the Match Play.

In other fourth-round matches:

-Dustin Johnson pulled away from Patrick Reed, who had never trailed in his three previous matches. Johnson took the lead for good with a 4-foot birdie putt on the 11th hole, and the start of a birdie-eagle-birdie-birdie stretch to seize control in a 3-and-2 victory. He played Oosthuizen in the semifinals.

-Ryan Moore ended Patton Kizzire’s improbable week with a 5-and-4 victory. Kizzire had to go the distance in all three of his previous matches, and a victory Saturday morning might have been enough for him to crack the top 50 in the world ranking and get into the Masters.

-Byeong-Hun An of South Korea, struggling with a sore neck the last two days, couldn’t last against Rafa Cabrera Bello. The Spaniard was 4 up at the turn when An retired after 11 holes. Cabrera Bello faced Moore in the semifinals.

-Koepka reached the quarterfinals by beating Matt Kuchar. He was 1 up when Kuchar made a 15-foot birdie putt on the last hole, and then Koepka made his from 10 feet. 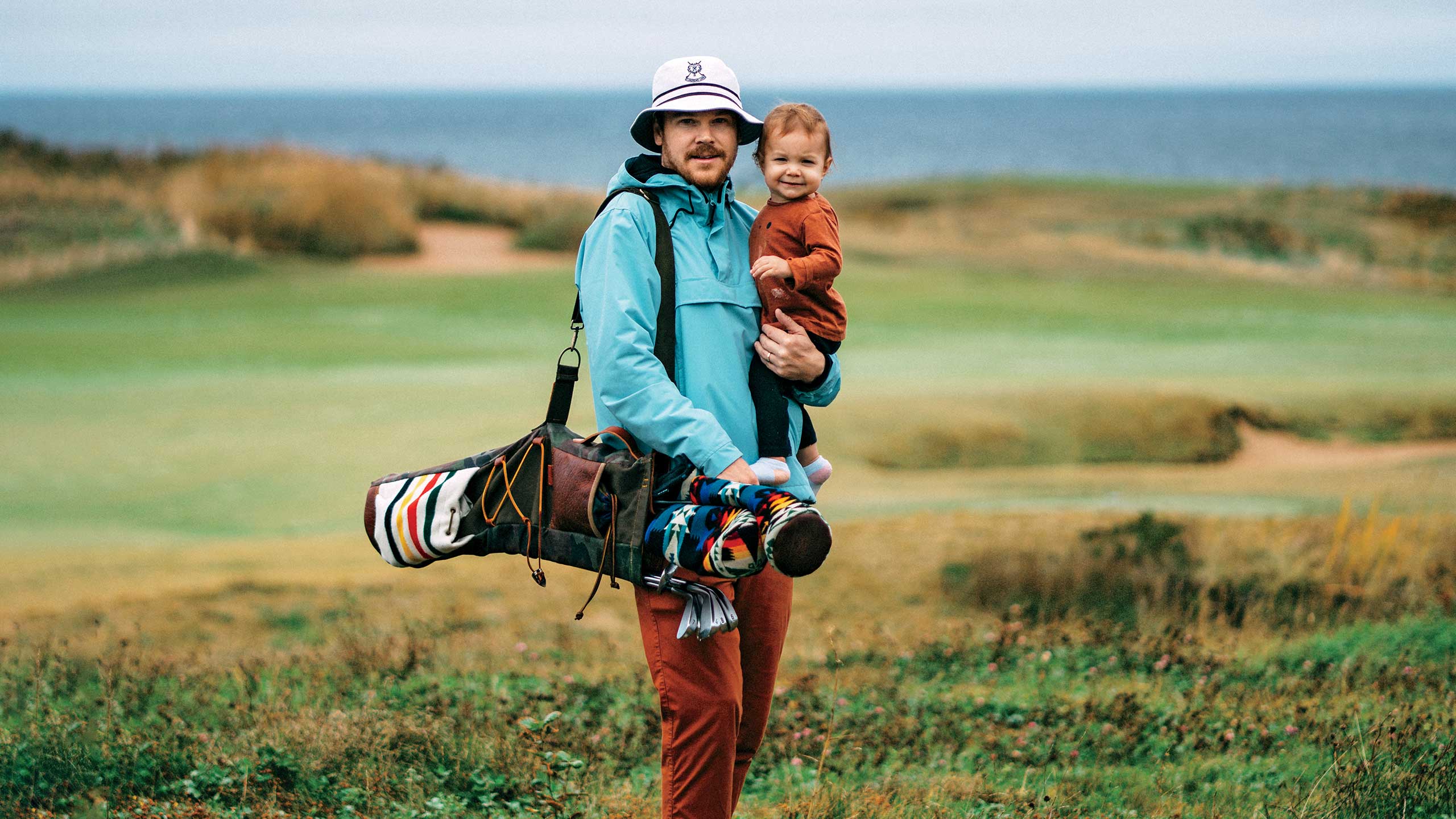 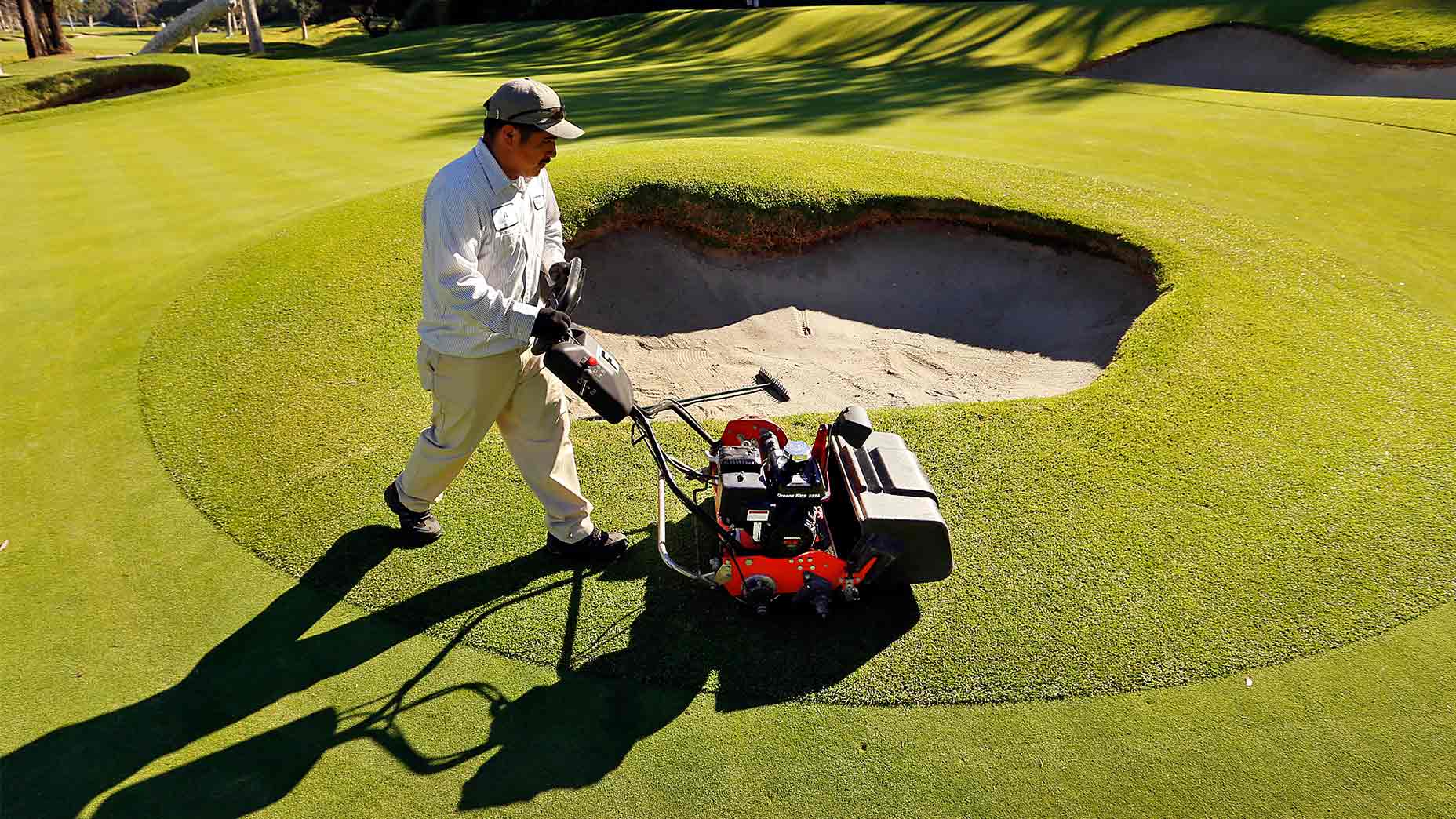 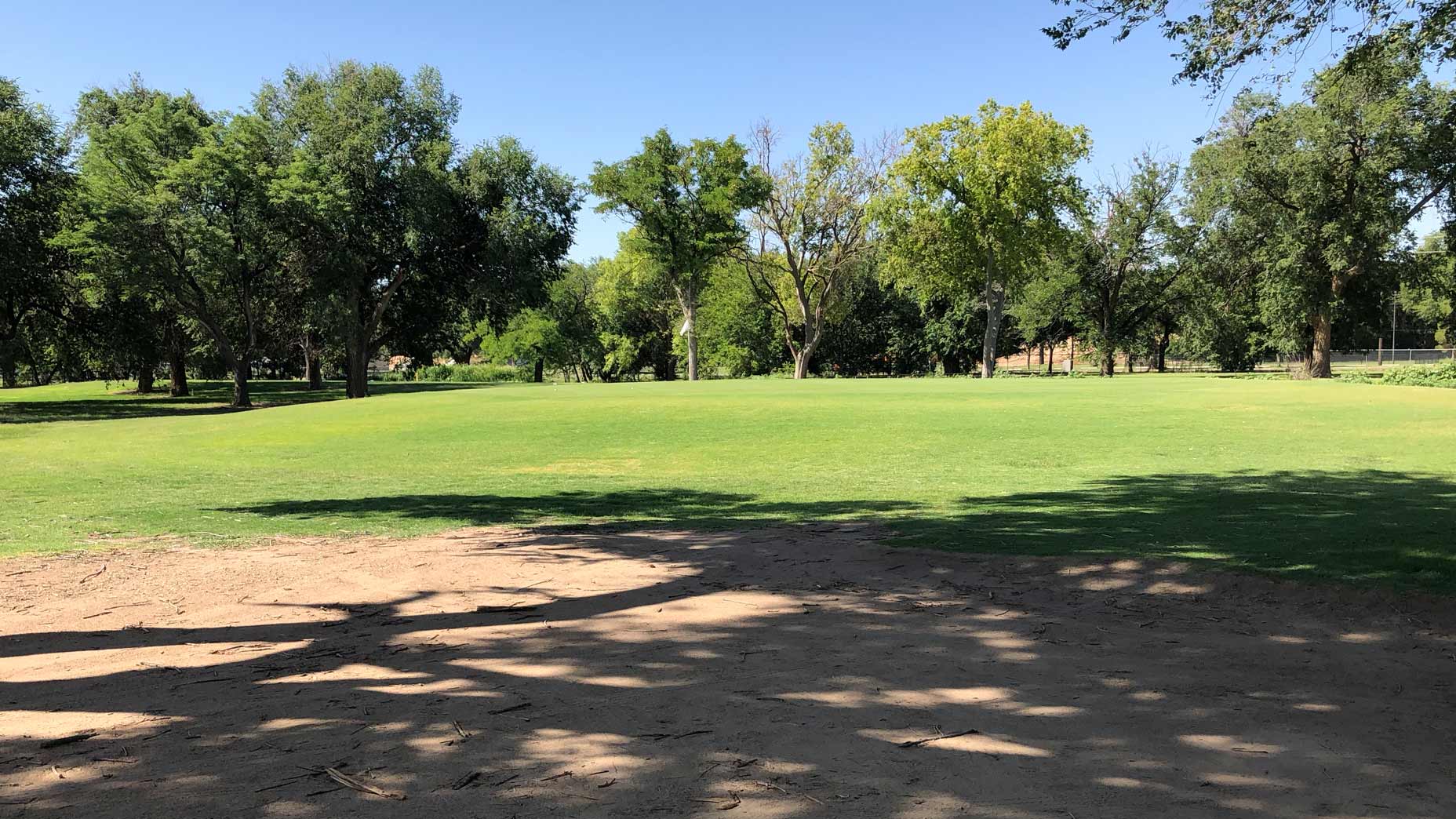 What I learned going from Pinehurst to Prairie Dog Town 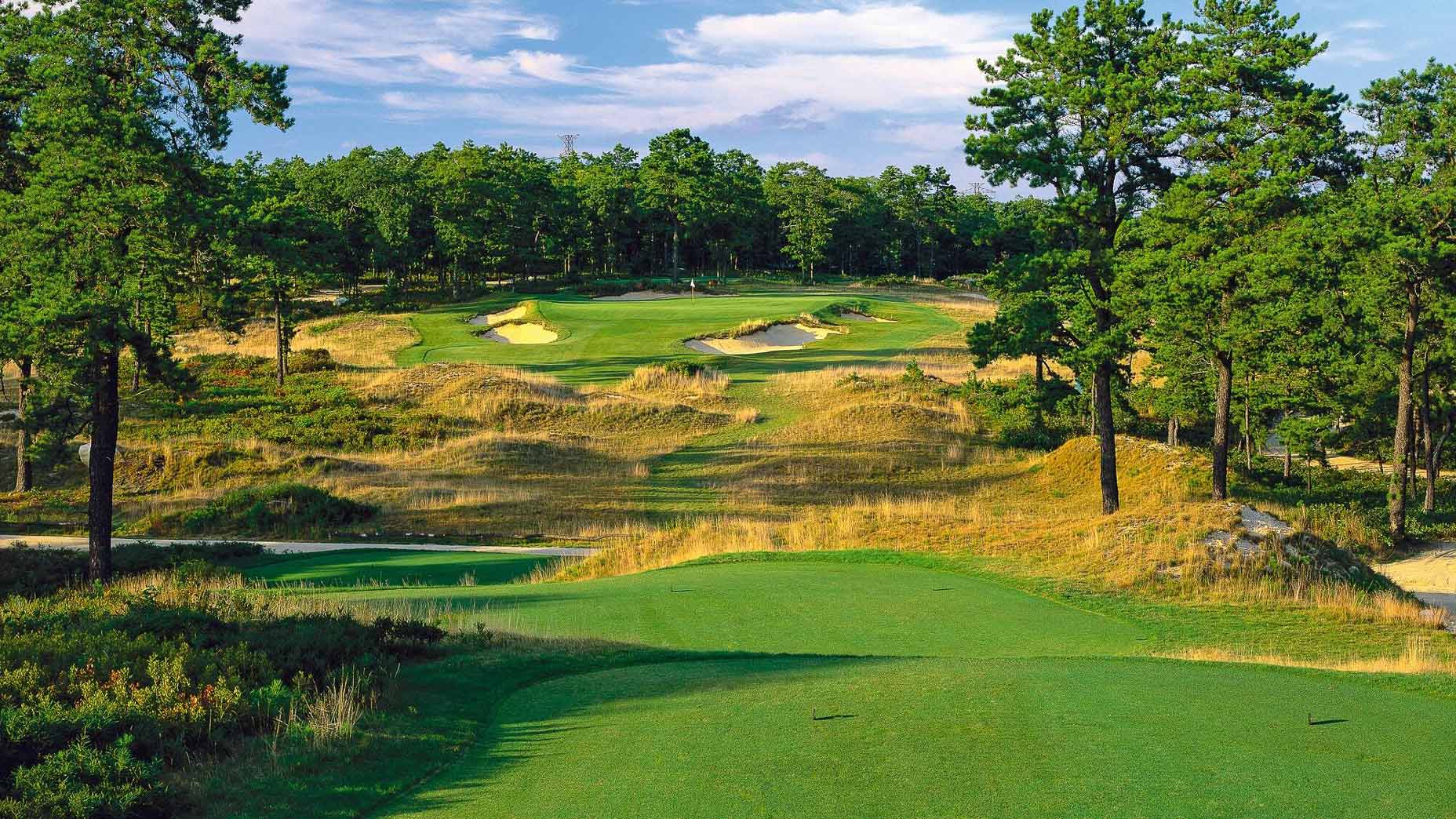 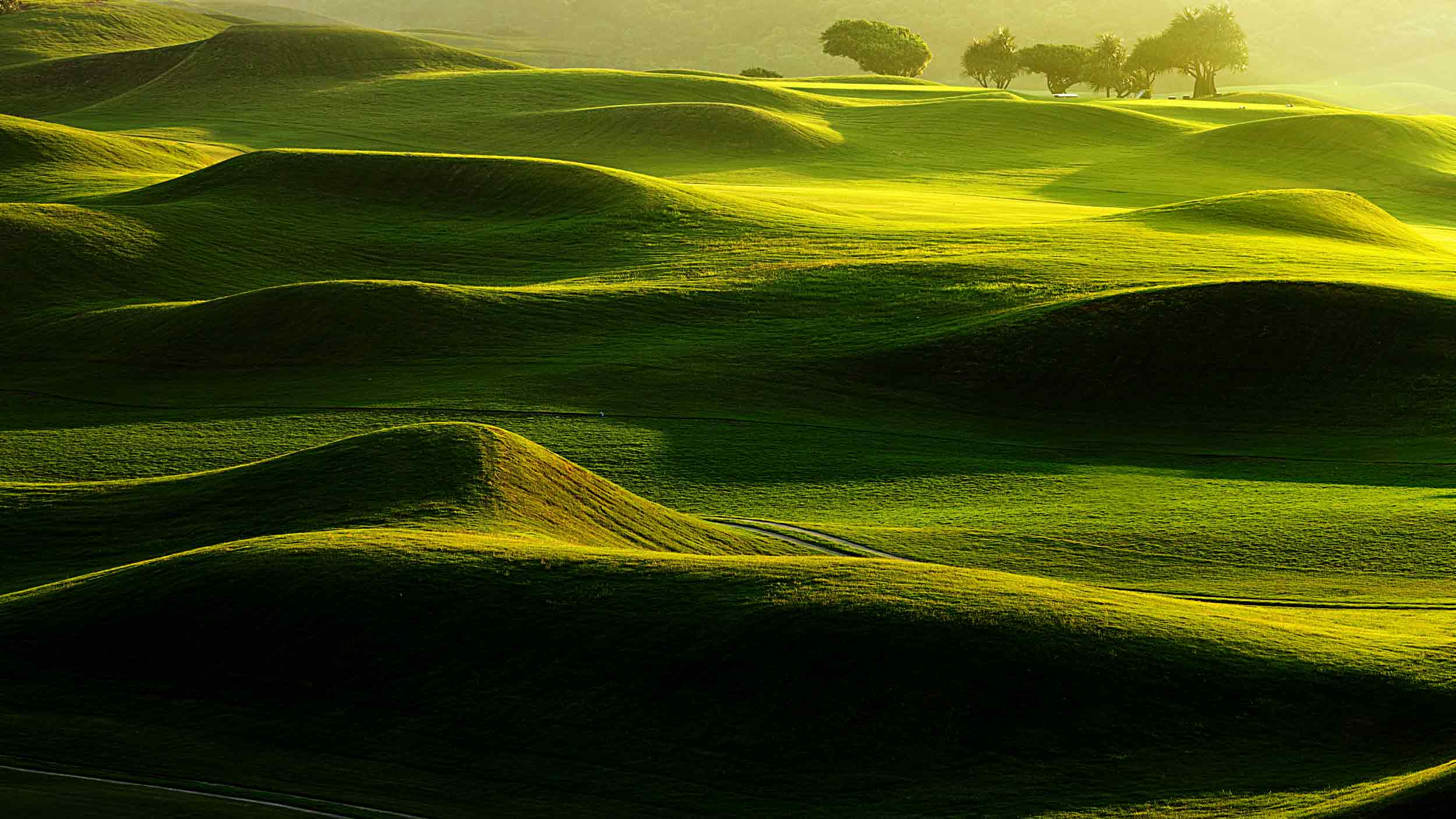