Jordan Spieth One Back After Second Round at Colonial 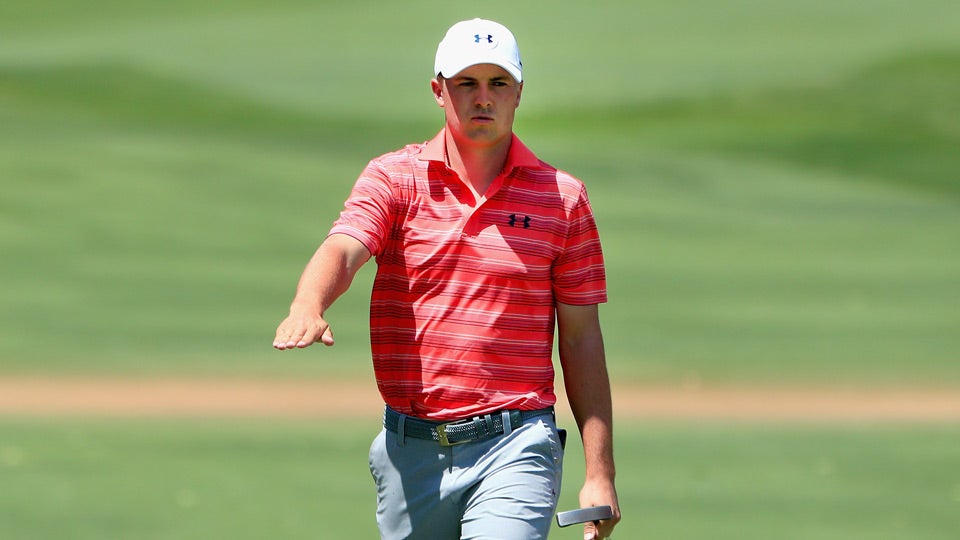 Jordan Spieth is one shot behind the leaders heading into round 3 at Colonial.
Getty Images

FORT WORTH, Texas (AP) — Martin Piller made a short birdie putt on the 18th hole Saturday morning to finish the suspended second round at Colonial in a tie with Webb Simpson for the lead.

Piller and Simpson were at 8-under 132. They were a stroke ahead of world’s No. 2-ranked player Jordan Spieth, Colonial member Ryan Palmer, Bryce Molder and Kyle Reifers.

Simpson finished his round at 67 and was at 8-under 132 before the Dean & Deluca Invitational was stopped Friday night because of darkness.

Piller had the most holes left to play when play resumed Saturday. He had 12 holes, and finished his 66 with a strong approach at No. 18 for a 20-inch putt.

The third round began later in the day. Seventy players made the cut.