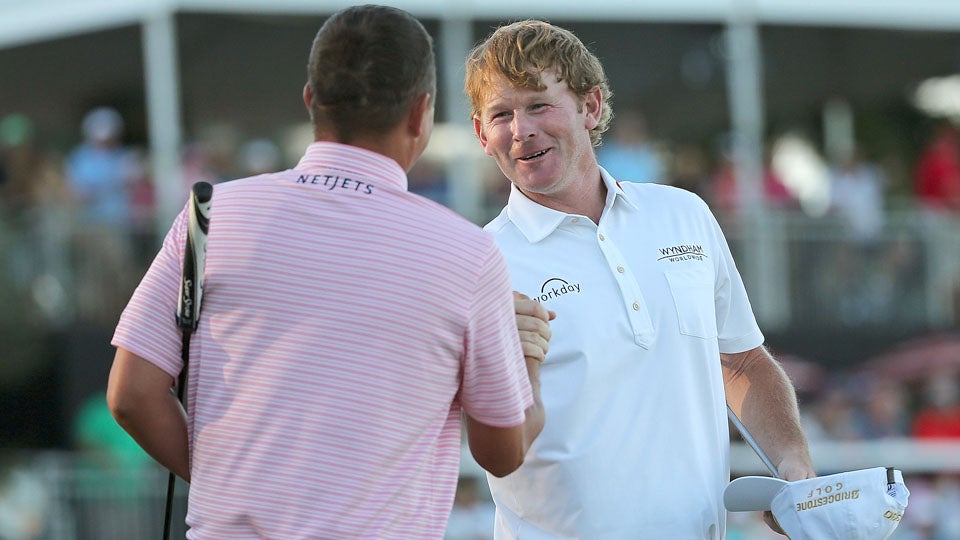 The team of Dufner and Snedeker finished at 30-under 186 at Tiburon Golf Club.

Harris English and Matt Kuchar, who have finished first, second and second the past three years, shot 28 under for second.

Charley Hoffman and Daniel Berger, who had the second-round lead while playing in their first Shootout, finished at 27 under.