Jason Day Looks to Turn the Corner at a Major Championship 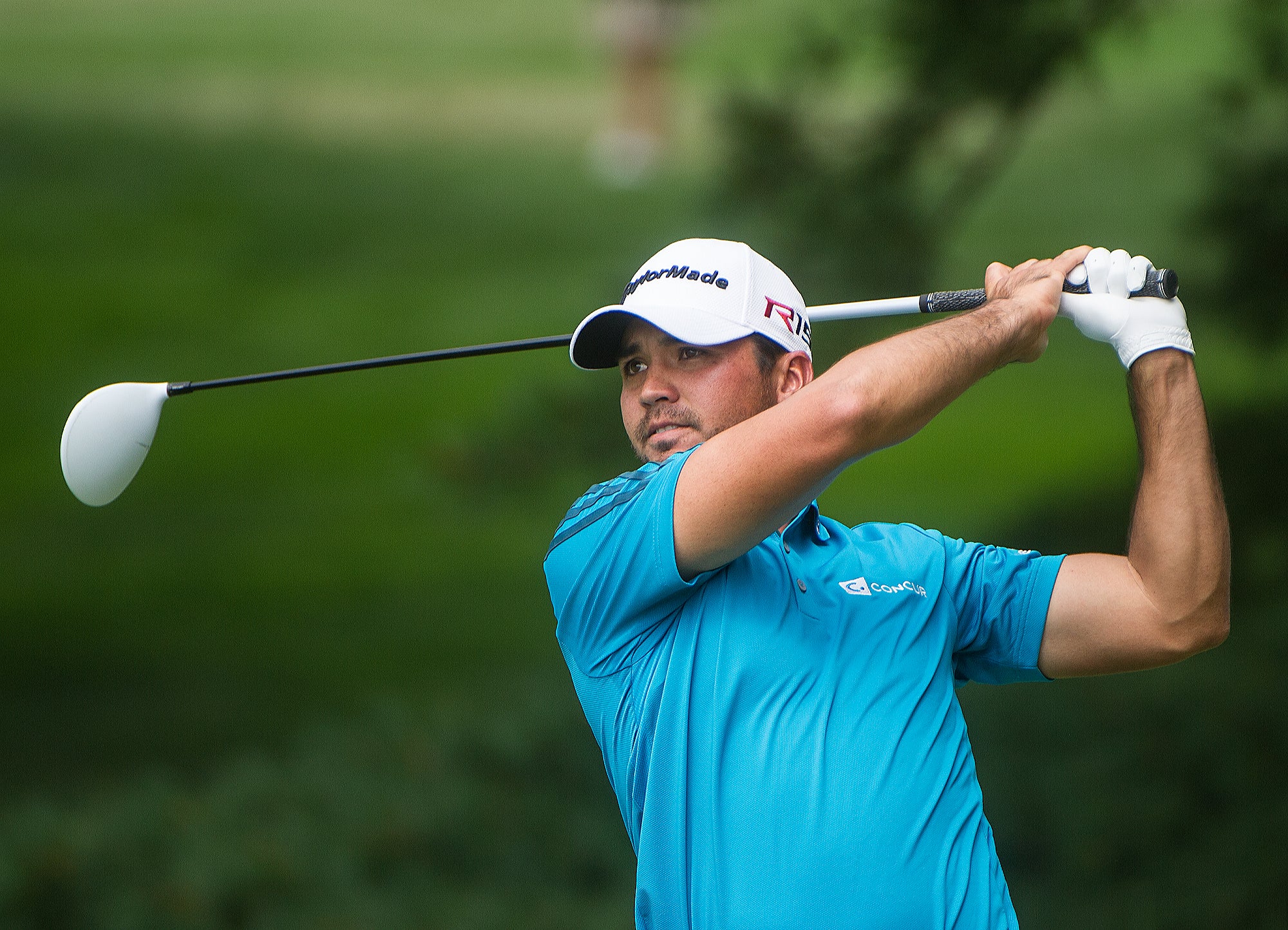 SHEBOYGAN, Wis. (AP) It was five years ago at this golf course that Jason Day realized he could be a contender in the majors.

He’s been in the mix several times since, and with another major on tap at Whistling Straits, nobody would be surprised to see the Aussie go from king of the close call to someone who finally broke through.

”Sometimes, people make it look easier than others,” said Day, who recorded the first of nine top-10 major finishes at the 2010 PGA Championship. ”Some people get there quicker than others.”

Jordan Spieth got there twice before turning 22. Rory McIlroy has been there four times, and he’s only 26.

Day is 27, and has been part of the conversation in most of those tournaments, along with a couple more. He’s a three-time runner-up, has finished third once and fourth twice. But he has not won.

This year, the close calls have been especially painful. Most recently, he was a birdie away from joining the playoff at the British Open but instead tied with Spieth for fourth.

A month before that, Day finished ninth at the U.S. Open at Chambers Bay – an amazing finish for a man who collapsed in the second round, struck by a bout of vertigo that he’d been diagnosed with a month earlier.

Nobody would have blamed him for bowing out of a tournament after taking a tumble like that. Even Day conceded he might have quit had it not been a major where he had a good chance. Instead, he gathered himself and played on.

”I learned a lot about how far I could really push myself mentally and physically, even though I felt like I was going to pull out three times” in the third round, said Day, who has figured out the problem with vertigo and hasn’t experienced a relapse. ”I didn’t end up winning, but I learned a lot.”

Day followed his showing at the British Open by traveling across the Atlantic and winning the Canadian Open – his second Tour victory this season and fourth overall.

He is currently fifth in the World Golf Rankings, two spots ahead of Rickie Fowler. That would make Day ”The Best Player to Never Win a Major,” though that title doesn’t seem to carry the same heaviness as it did 10, or even five years ago.

At least not according to Day’s version of things. He looks back 10 years and remembers when it was Tiger Woods, then everyone else. 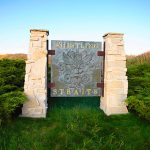 Now, it’s McIlroy, Spieth and Bubba Watson, then Fowler, Dustin Johnson and a load of others bunched in spots 4-10.

”That just shows how tough the competition has gotten over the years,” Day said. ”Then on top of it, it’s very difficult to try and close on a Sunday at a major championship. But I think the more times I keep putting myself there, sooner or later it’s going to happen. I know that.”

Lost in the drama of Johnson’s blunder in the bunker back in 2010 was that Day was playing in the third-to-last group, alongside the eventual champion, Martin Kaymer.

Day had a reasonable round going – 1 under through 8 – until he hit a flier over the back of the ninth green and took a double-bogey. He became an afterthought then. But he paid attention to Kaymer, whose patient approach got him into a playoff. It gave Day both a taste of what it was like to contend in a major, and how to go about winning one.

Maybe he’ll be next.

”I took that experience and kind of went forward with it,” Day said. ”It took me a while, but I’m slowly learning how to stay a lot more patient with myself.”